This week, on our weekly news roundup: Honor View 20 gets announced and it comes with an Infinity-O styled display, Samsung patents a curved LCD display, and more! 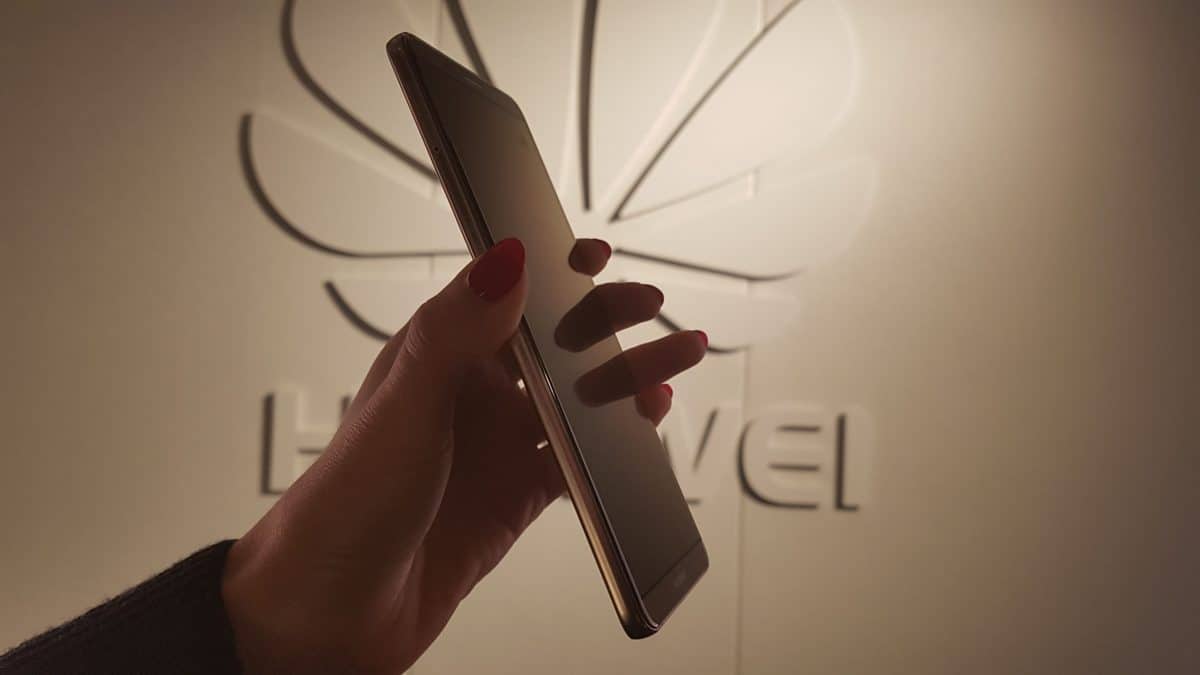 As we've mentioned on some of our previous roundups, the US has been warning people against using Huawei products for a while now. The reason? Apparently, Huawei, ZTE, and potentially other Chinese phone manufacturers as well, are a national security threat.As if that wasn't enough, the US once issued an export ban to ZTE which was a huge pain for them, to say the least. It's probably because of these words and actions that various Chinese firms are now reacting as they do.Some companies in China now offer discounts and free alcohol to those who buy Huawei or ZTE devices. Others will go as far as to confiscate Apple devices or fine their employees for simply using them.The reason seems pretty obvious. Apple is an American manufacturer and this is quite likely China's response to everything that has been going on lately. Either that or people are just trying to support Huawei since it has been offering some cool tech for quite a while now.What do you think about all this? Is this China's response to the USA? Or are people just trying to support Huawei and ZTE in what seems to be an unfair situation? Let us know in the comments!

Huawei breaks their own record: more than 200 million units sold this year

It was quite some time ago when Huawei mentioned that they'll manage to sell more than 200 million units this year. Well, 2018 is almost over and it looks like they made it.Starting from 5 million units in 2010, they've most certainly come a long way. Huawei mentioned that the P20, Honor 10, and Mate 20 series played a major part in their success.With all of that being said, it's no surprise that Huawei is now the world's second-biggest phone manufacturer. In fact, they've mentioned that they are also aspiring to overcome Samsung one day.Let's keep in mind that Huawei is now this successful without even making it to the USA yet. At least not for the most part. Because as we mentioned in the previous headline, the US government has warned its citizens not to use Huawei products as they could pose a threat to user privacy.If Huawei finds a way to solve this "misunderstanding", then who knows? Maybe they'll indeed manage to become the world's biggest phone manufacturer. For now, they are still extremely popular in China and Europe.

As you probably already know, Samsung is generally using OLED displays and that's what allows them to create curved displays. A downside to OLED displays is that they are almost always a bit more expensive than LCD panels. Maybe it's for this reason that Samsung made a curved LCD display patent. 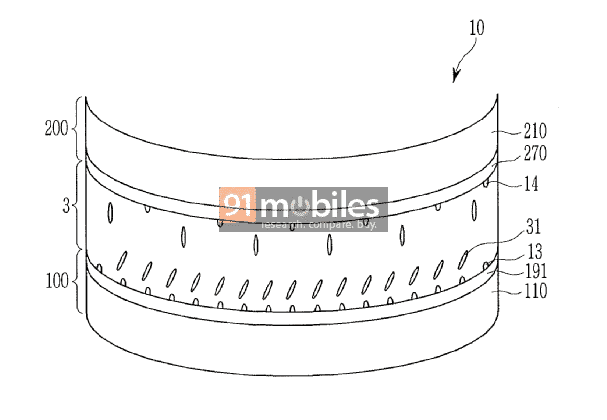 LCD displays are generally cheaper to produce. So, this could be Samsung's way of creating budget and/or mid-range devices that will have a curved display.Furthermore, they may also be able to use this patent to bring down the cost on their foldable phones. And while we haven't heard anything official about the pricing of their foldable phone, it's generally expected to cost more than 1 grand.And it's not just about phones. Chances are that next year we'll see monitors and TVs that use curved LCD panels as well. Still, at this point, this is nothing but pure speculation. So, let's just wait and see what happens. 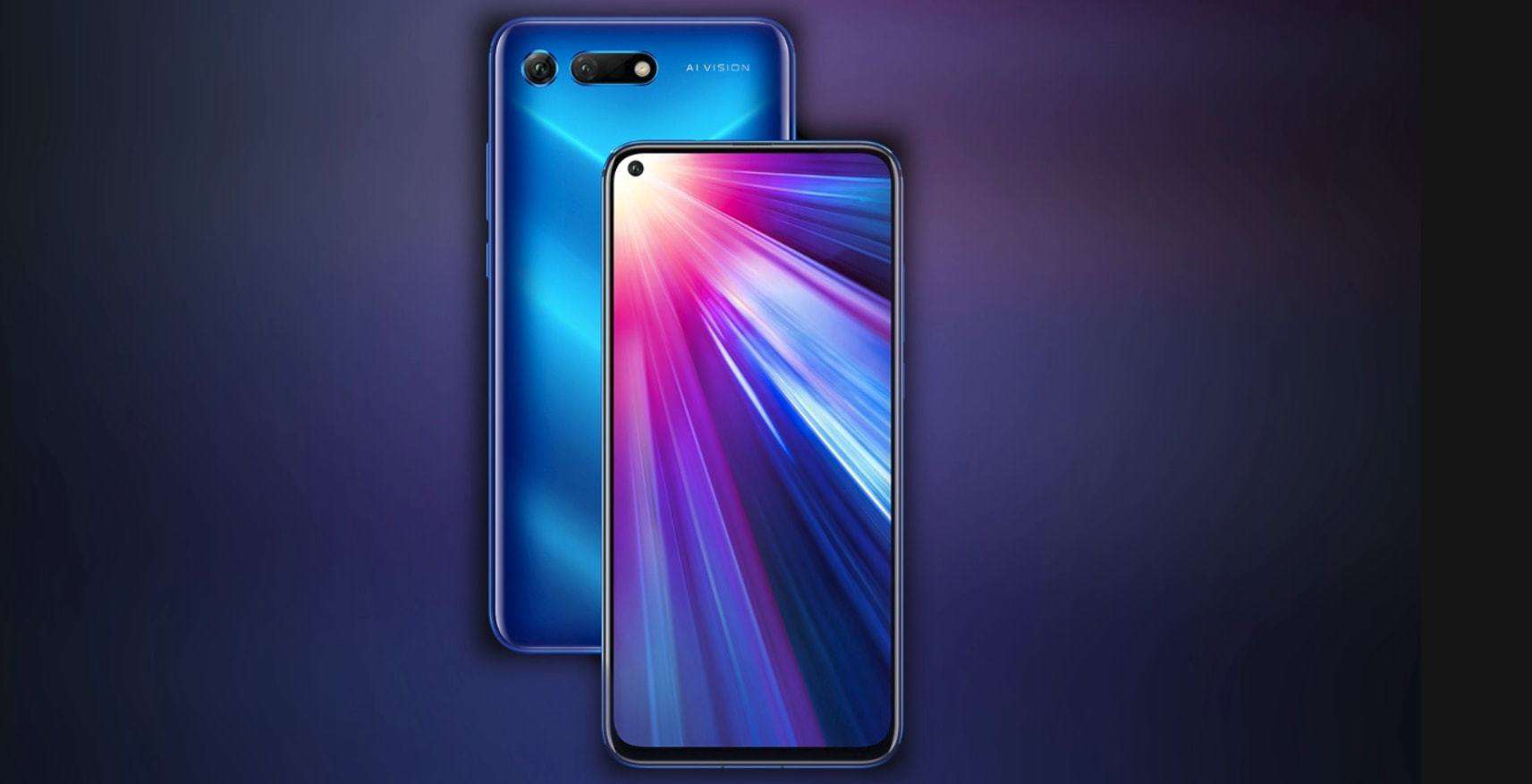 When the first rumors started coming out about the Galaxy S10 coming with the Infinity-O display, many people were slightly disappointed. So, judging by those reactions, one would naturally think that other companies wouldn't follow the same path.However, as you can see on the image above, the Honor View 20 which recently got announced and released in China, comes with a display that looks strikingly similar to the Infinity-O series of Samsung. It's like we're living the creation and adaption of the notch all over again.While it comes at about 500 bucks, this phone comes with some serious hardware. It has an octa-core 7nm processor, 6 or 8 gigs of RAM, 128 gigs of storage, a 48 MP shooter, a 4000 mAh battery, and a 6.4 inch FHD+ display.Furthermore, other reputable sources like Phone Arena have mentioned that this is the first phone to use nanolithography. Apparently, this increases the overall longevity of the phone's skin/surface and even makes it look more beautiful.So, for a mid-range device, or even on the flagship level, the Honor View 20 is definitely one hell of a beast.

While we are at it, Android Pie out of the box and the big 4000 mAh battery are most certainly appreciated. As for the 3D sensor on the back, well, we don't have a lot of information about it yet.But, we suppose that it acts as an accurate depth sensor that also enables AR support with motion tracking. The little information that we have on this phone as of now confirms that.Now you're probably wondering how this is going to be useful. And the answer is that we don't rightfully know yet. But, that has been the case with most inventions anyway. When the first smartphones came out, nobody could possibly predict that you would be able to use them to control your home and unlock them with your fingers.In any case, that's all we've got for you right now. We'll keep you updated if we find out anything else. So, stay tuned!

One more week, one more problem to add on the pile of issues that the Pixel 3/XL has 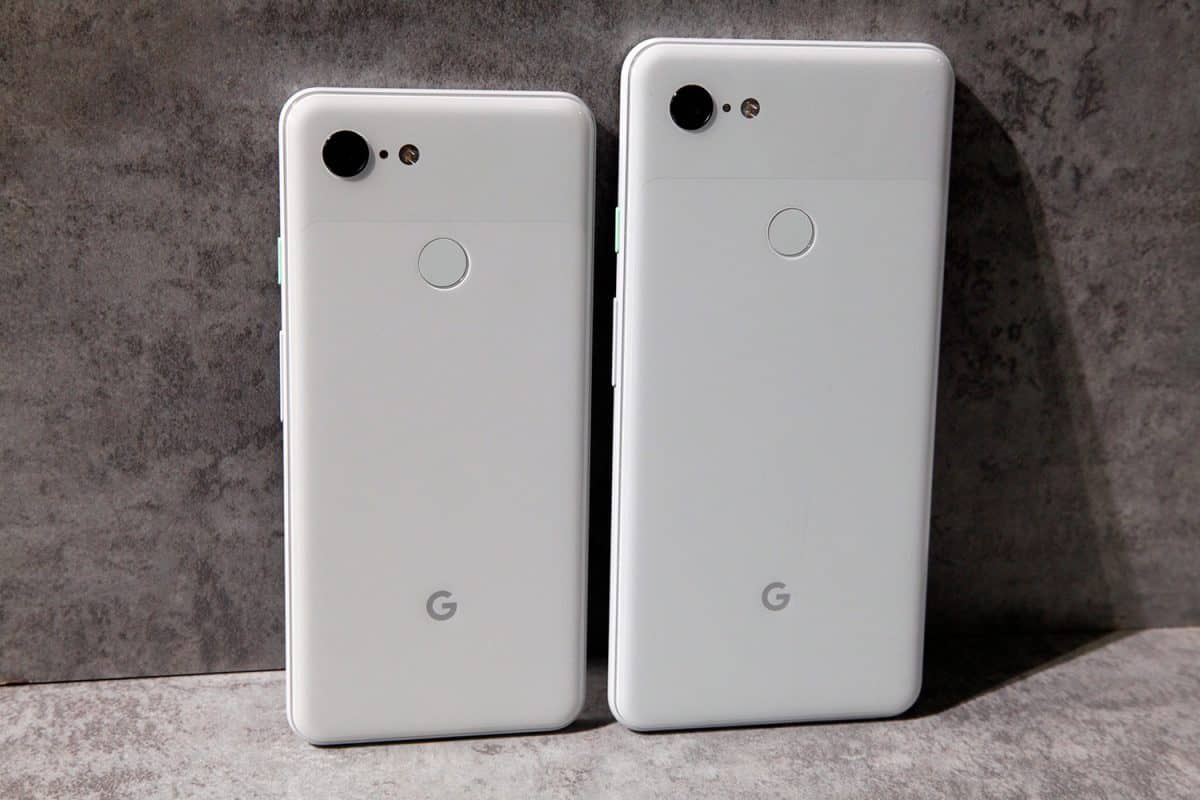 The Pixel 3 serious has turned out to be a huge headache for Google. For the past few weeks, complaint reports have been coming in by the bunch.And while the latest update seems to fix the vast majority of the problems, Google just can't catch their breath since another issue recently came up. This time, it's the fingerprint scanner.While the scanner itself works fine, the gesture for displaying the notifications doesn't - at least most of the time. Users are saying that they need to often retry multiple times before the gesture registers.One temporary fix, for now, is to move your finger a bit slower than usual as that reduces the number of retries that you'll have to perform. We currently don't know just how many Pixel 3/XL users are experiencing this problem, but we've most certainly seen it on quite a few forums already.Feel like we forgot something important? Got something wrong? Then let us and everyone else know about it in the comments section down below!Like what you see? Then don't forget to follow us on Facebook and Twitter for the latest news, reviews, listicles, apps, games, devices, how-to guides, and more!