Google introduced Android OS as a way to make our phones smarter, but the platform has done so much more. Today we drive around without having to stop for directions, schedule reminders with Google Assistant, and even enjoy smarter TVs. For those who don’t have a smart TV already, the next best thing is getting yourself an Android TV box.This is our buyer’s guide to help you find the best Android TV box on the market right now.

What is an Android TV box?

Google's Android TV platform is used to power a number of smart TVs, but standalone Android TV set-top boxes are also available. Simply put, an Android TV box is pretty much like the set-top box your cable company provides, but with Android running on it and no satellite TV connections.The basic features of any decent Android TV box include streaming content through web services like Netflix, Hulu, Spotify, and many more. An Android TV box is worth your money because it can do what a basic Chromecast can’t, which is to run full Android apps natively rather than just casting from another device.

How to find the best Android TV box?

Before we dive into the sea of Android TV boxes available commercially, you need to have a checklist ready. If the Android TV box that you have your eyes on checks enough of these boxes, it might just be the perfect fit for your living room.Compatibility – Depending on the brand you choose, Android TV boxes come with either the Android TV OS or a tablet-optimized version installed. Android TV OS does offer a better user interface in some cases. However, Android TV boxes running tablet-optimized Android OS will have a wider range of compatible apps available.Software support – There are only a handful of official Android TV boxes available, so software support for third-party units isn’t guaranteed. It's best to go for one that supports regular OTA updates and stick to Google-endorsed brands.Build quality – There’s no minimum hardware requirement when it comes to selecting an Android TV box, as it all depends on your usability. But since you want your streaming device to last a few years down the road, get one that is built to last.4K support – Ultra HD is quickly becoming the industry-standard for entertainment, and streaming services have already caught up. Even if you don’t own a 4K HDTV already, buying an Android TV box that supports 4K streaming makes sense for the future.Connectivity – To make the most of your entertainment system, you’ll want decent connectivity options. An ideal Android TV box should let you hook up to external storage, connect input devices, and even offer audio connectivity right out of the box.

Google has endorsed NVIDIA SHIELD TV as the face of Android TV, and few would argue that there's a better box of its kind out there right now. Powered by GeForce Experience, you can effortlessly cast games directly from your PC to the big screen. You also get Google Cast support, and it's all powered by the beastly NVIDIA Tegra X1 256-core processor. 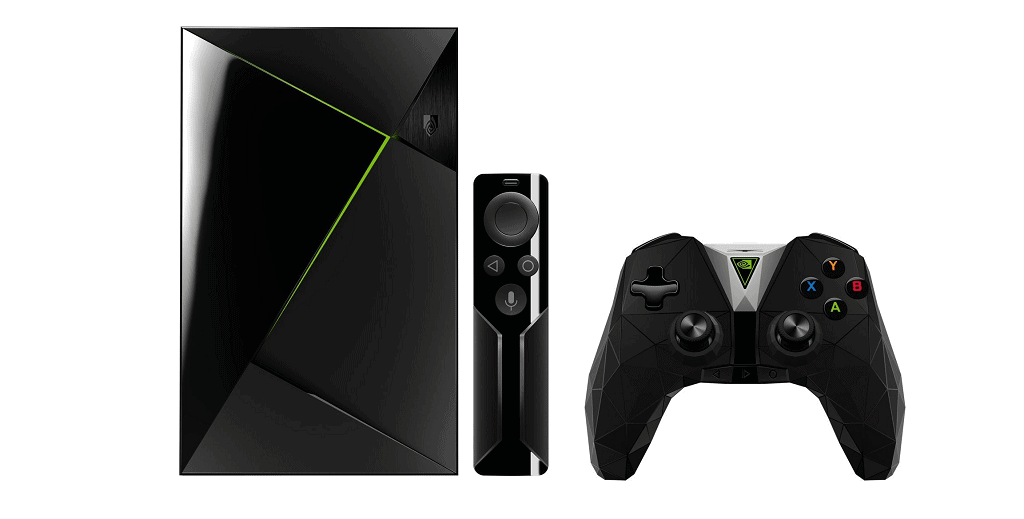 Starting at $179 for the base model along with the remote, you can get the gaming controller for just $20.99 more. The 4K version (SHIELD Pro) comes in at a premium price of $299.99, with additions such as 4K streaming, SD card support, and an IR blaster to use your universal remote control with.VIEW PRICE   |   READ USER REVIEWS

If you’re not going to put the gaming features of SHIELD TV to use, the hefty price probably isn’t justifiable. This is where Xiaomi slides in offering an affordable approach to Android TV with its Mi TV Box. Packed with a Cortex-A53 quad-core processor, 2 GB of RAM and 8 GB of onboard storage, the Mi Box has all the basics covered. 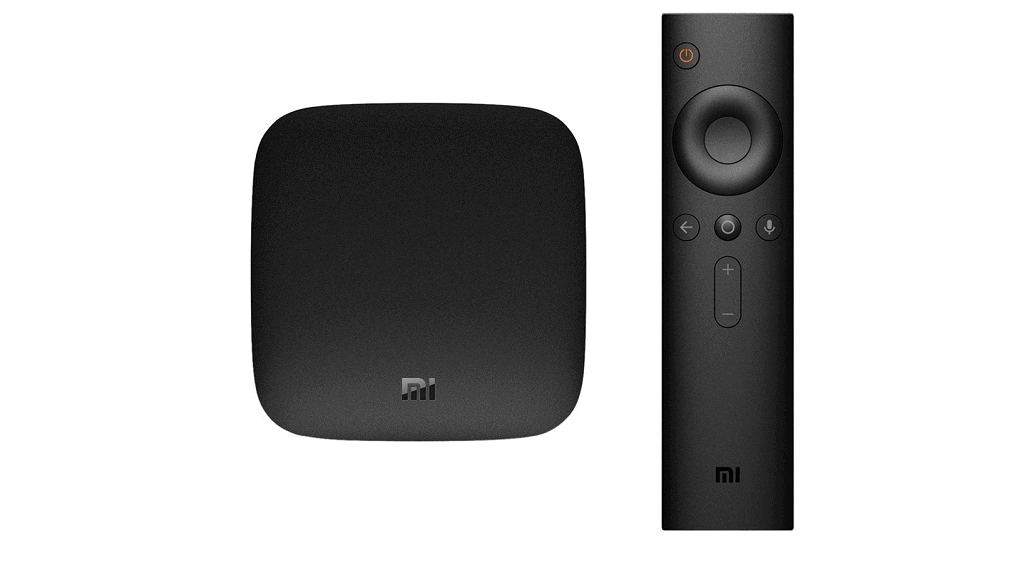 While Xiaomi may not have packed a high-end GPU, it is still capable of playing 4K and HDR content. Since the device runs Android 6.0 Marshmallow but with Android TV OS, you get support for Google Cast built in. The addition of a voice remote control adds an extra touch of intelligence so your TV can show you the weather, find the latest TV shows, and much more besides.VIEW PRICE   |   READ USER REVIEWS

Amazon may regard the Fire TV as a standalone streaming device but it's still among the best Android TV box sets in our eyes. It comes packed with its very own flavor of Android with its own unique UI, plus the capable Alexa voice assistant is just a button press away. The updated version of Fire TV now supports HDR and 4K video streaming at 60 FPS. 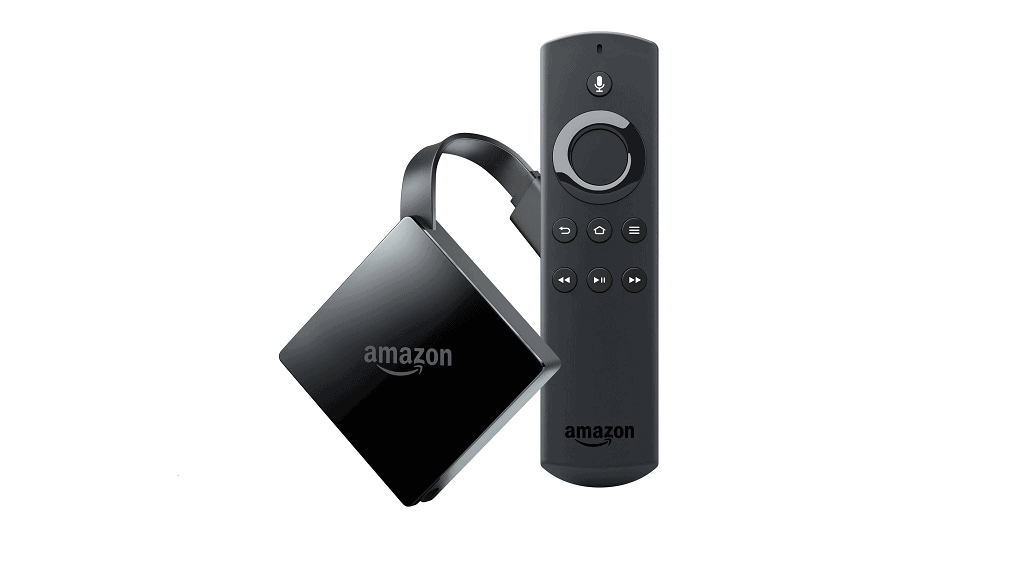 Its Amlogic quad-core 1.5 GHz processor with 8 GB internal storage is just enough to keep you going, with access to a bunch of apps specially designed for Fire TV. One major drawback is that unlike traditional Android TV boxes, you get no external connectivity options with Fire TV.VIEW PRICE   |   READ USER REVIEWS

A relatively popular brand in the Android TV box niche, MINIX brings the NEO U9-H with all the features of the top brands and more. Built to be compact but offer strong connectivity, this streaming device packs a powerful processor, 2 GB RAM, and 16 GB of onboard storage, with special support for Kodi. 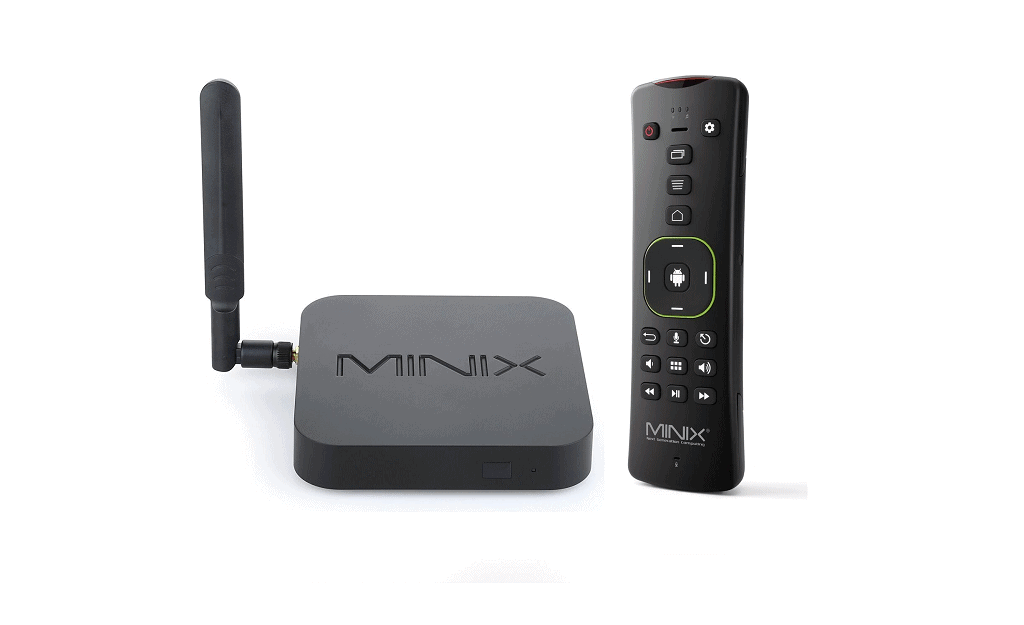 Not the most widespread name in the tech industry, TICTID makes up with its products what it lacks in brand power. The X9T Pro media player is one such Android TV box from TICTID, which comes with Android 7.1 Nougat. You'll get a powerful Amlogic S912 octa-core 2GHz processor with 3 GB of RAM and 32 GB of onboard storage. 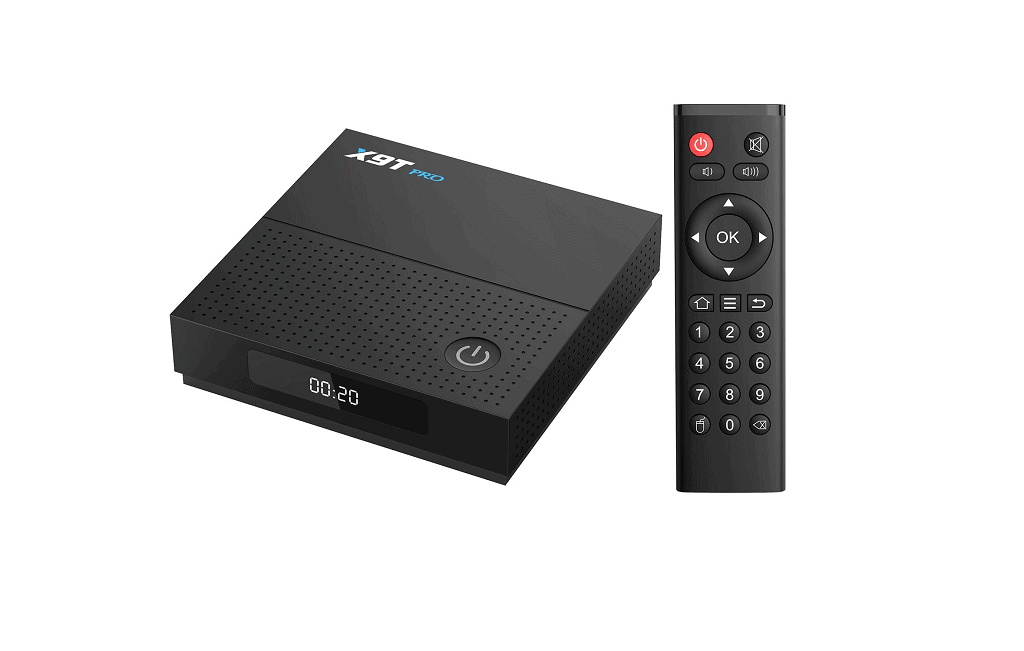 Apart from beating most of the other big names in the category in terms of hardware, the X9T PRO is also capable of optimal content streaming with dual-band Wi-Fi (2.4 GHz and 5.8 GHz) support. With LAN connectivity, Bluetooth 4.1 support, and H.265 decoding, the TICTID X9T Pro Android TV box plays 4K content seamlessly.VIEW PRICE   |   READ USER REVIEWS

One of the best Android TV box sets with the most affordable price tag, the Greatever T98 Pro is yet another Chinese marvel. On this media streaming device, you get the Cortex-A53 clocked at 2.0 GHz, 2 GB of RAM, and 16GB of onboard storage. In terms of software, you get a tablet-optimized version of Android 7.1 Nougat with full access to the Play Store. 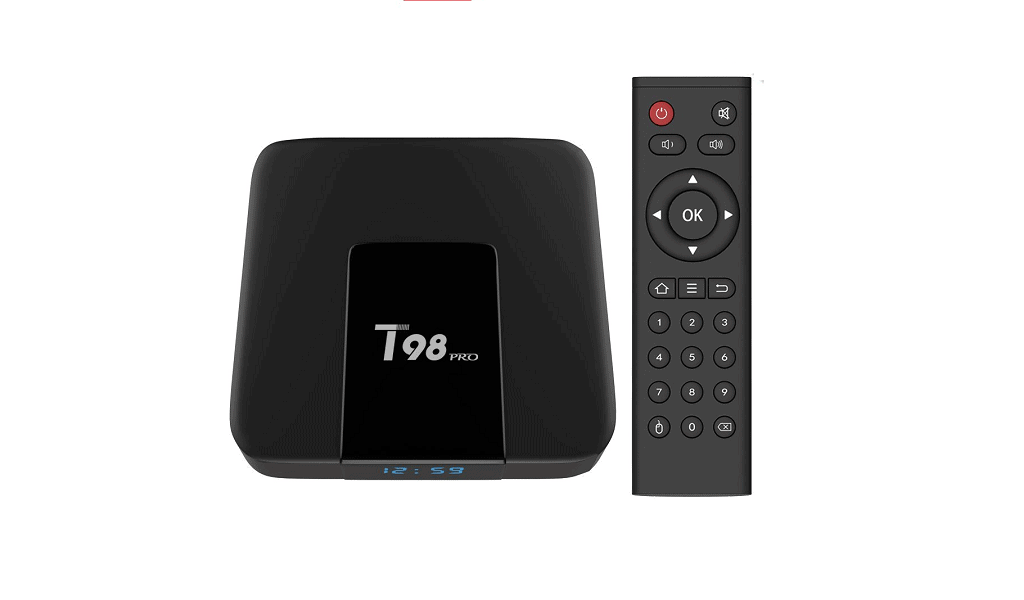 Greatever's box also has widespread connectivity options with USB 2.0 ports, an SD card reader, a LAN port and more. The hardware is powerful enough to not just support smooth video playback, but 4K encoding as well. All of this comes at a price point lower than that of Amazon Fire TV, and you’ll never have to sideload your favorite apps either.VIEW PRICE   |   READ USER REVIEWS

Almost as affordable as the small and simple Google Chromecast, the Leebox Q1 sports plenty of features for the casual viewer. This humble Android TV box comes with a quad-core SoC, 2 GB RAM, and 8 GB storage. In terms of software, you get Android 7.1 Nougat, which is currently the latest version for Android TV boxes. 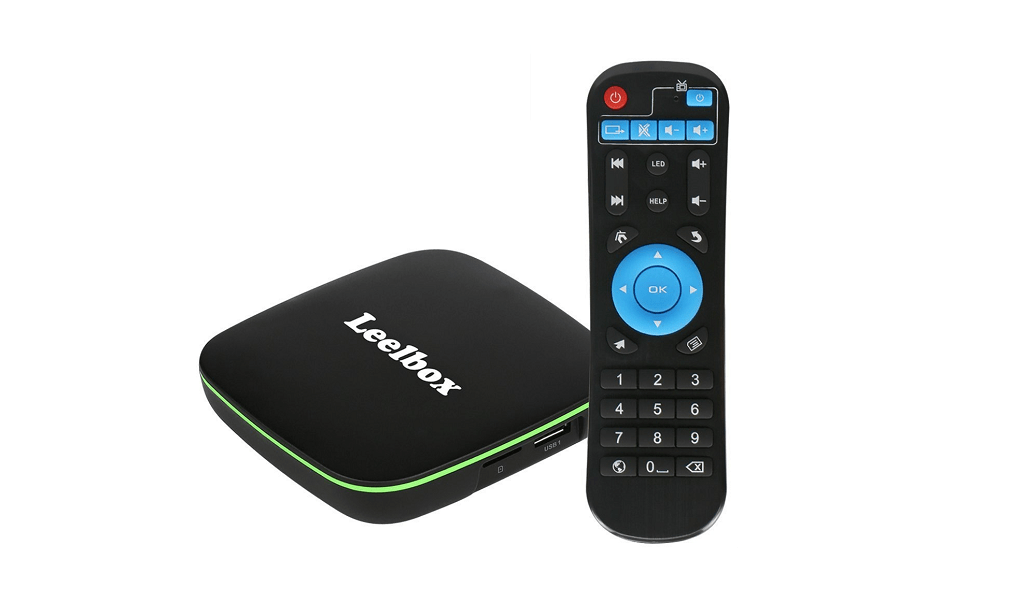 With a basic remote that helps you get around the UI easily, you also do get is a decent number of connectivity options. From expandable storage up to 32GB and 3.5mm audio input, as well as USB, Bluetooth 4.0, and H.265 video decoding for 4K playback, the Leebox Q1 is worth if for a number of reasons.VIEW PRICE   |   READ USER REVIEWSWhich of these devices is worthy of being the Android TV box for your home entertainment system? Have we missed out on a better one that needs to be on this list? Be sure to speak your mind the comments section down below.