This week, on our weekly news roundup: the Samsung Galaxy Fold briefly appears on a futuristic video from Samsung, more details about the Galaxy S10E are unveiled, and more! 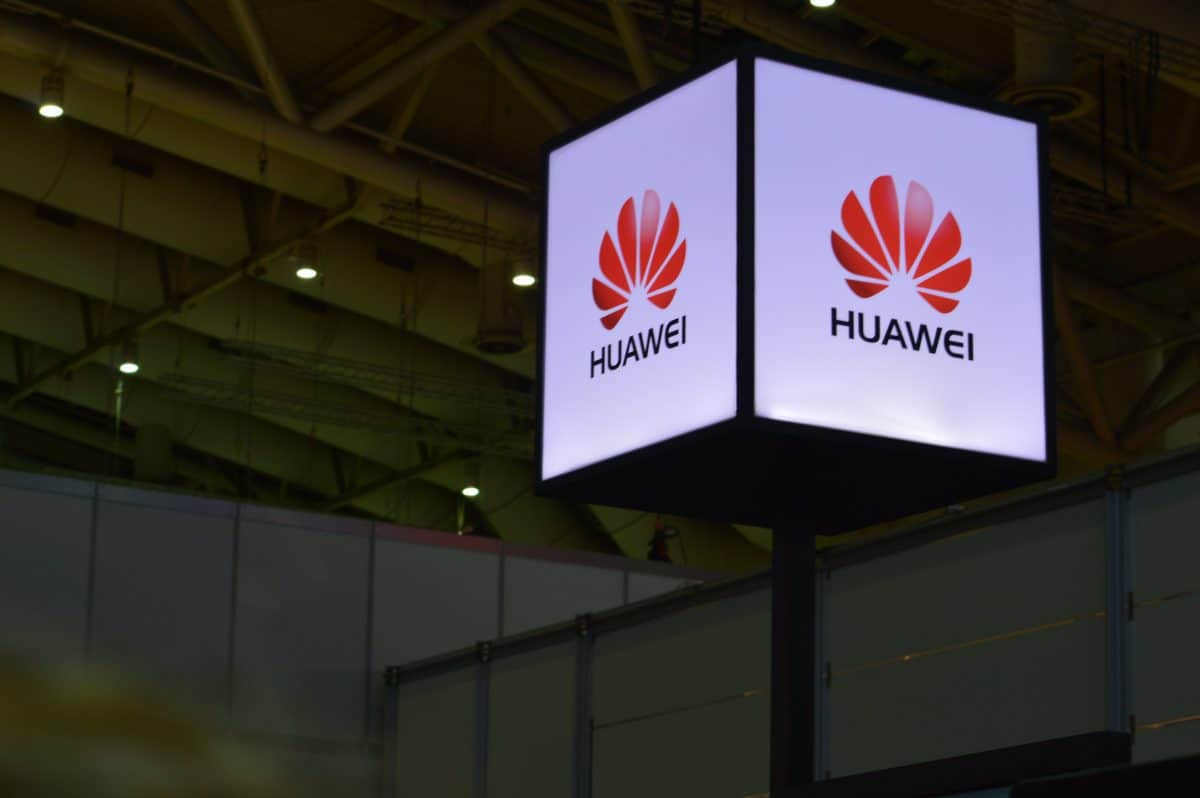 The Huawei P30 is Huawei's next big flagship. And we kind know that thanks to Huawei Poland. Word by word:

"The company's strong business position follows among others from the success of the sale of flagship smartphones - the P20 and Mate 20 series combined with the continued demand for products from the medium price segment, among others P series smart. At the end of March this year Huawei will present in Paris the latest smartphones from the flagship P series."

On the past few years, we've been seeing a lot of impressive devices from them like the Mi Mix 3, P20, and more. Furthermore, let us not forget about Huawei's claims that they hope to overcome Samsung by the end of 2020. That being said, it's no surprise that many of us are looking forward to their next big release.The P30 is expected to come with an OLED display, lots of RAM, and the latest chipset that's available. Possibly with 5G support as well. But, let us not talk about that until we get further information about the P30 series. 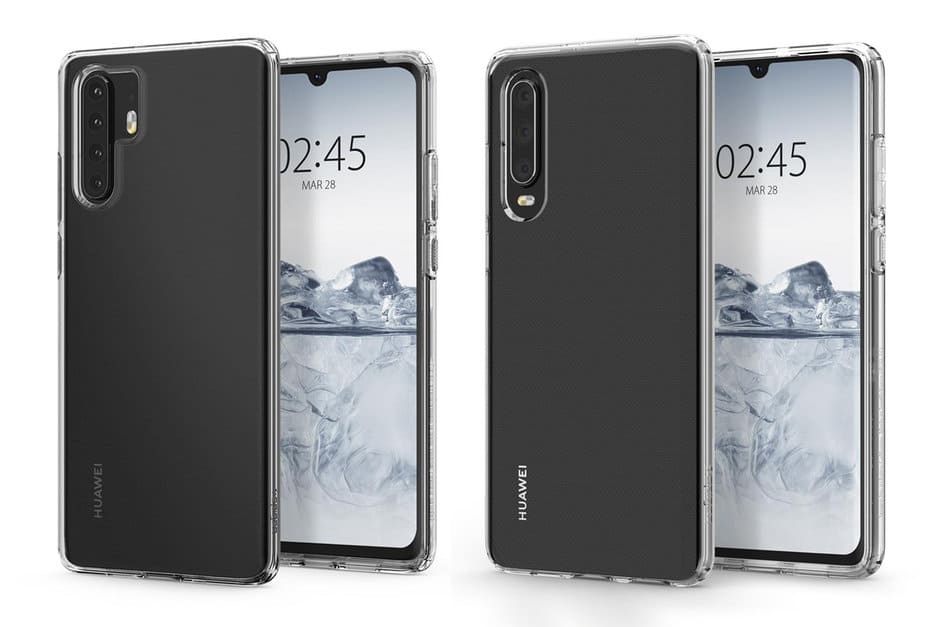 This is the latest leaked image that we've seen till now. The first thing that we noticed is the waterdrop notch and the somewhat weird LED flash positioning of the larger model.For once more, a quad-camera setup is implemented. So, chances are that this is more or less another Galaxy A9 concept where you install multiple cameras for extra functionality and better night shots.The bezels and chin are reasonably thin. So, no major complaints till now. We'll let you know if we find out anything else.

Google is not intending to reduce the 30% Play Store tax 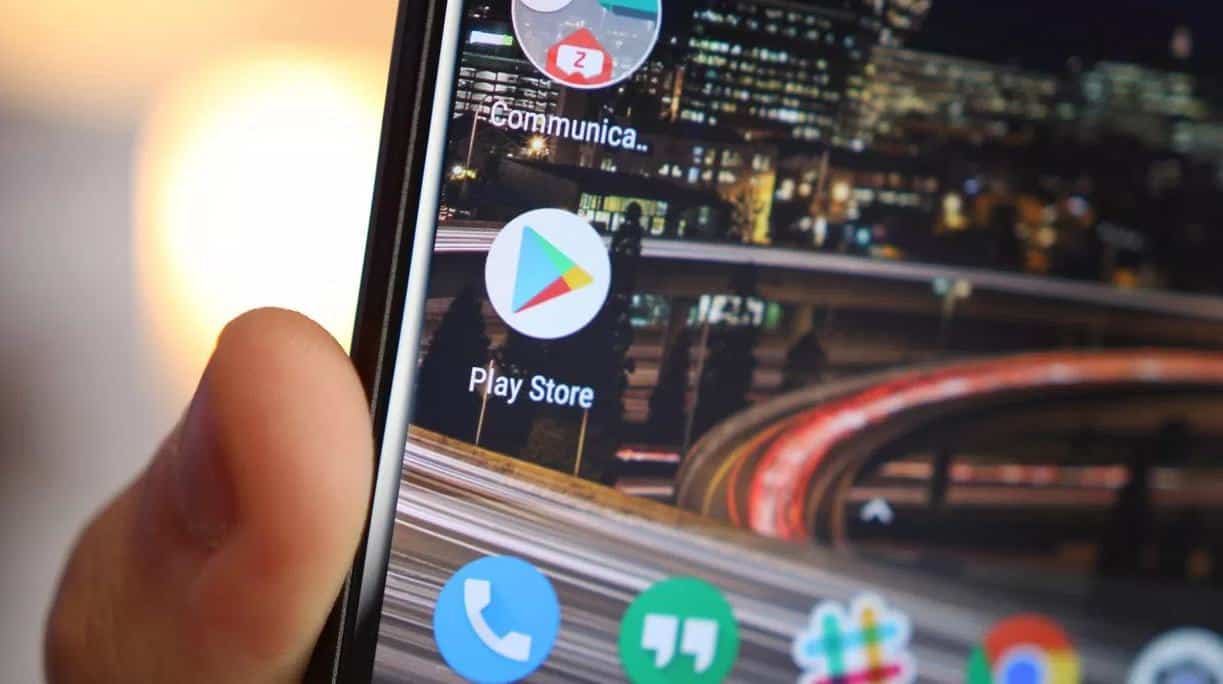 As you probably already know, those who host their apps and games on the Google Play Store need to give up 30% of their earnings to Google. That's one of the main reasons that Fortnite is only available on the official website of Epic Games.A few days ago, Google's CEO Sundar Pichai was asked about this whole deal. If app and game developers start moving away from the Play Store, then that's definitely going to be a huge loss for Google.With Fortnite being hosted on Epic Game's store, Google has already lost more than $50 million. The same thing could happen with numerous other apps. However, despite all that, Sundar states that Google is not intending to reduce that 30% tax as that has been the industry standard for a long time now.The CEO of Epic Games, on the other hand, says:

"The 30 percent store tax is a high cost in a world where game developer's 70 percent must cover all the cost of developing, operating, and supporting their games. There’s a rationale for this on console where there’s enormous investment in hardware, often sold below cost, and marketing campaigns in broad partnership with publishers. 30 percent is disproportionate to the cost of the services these stores perform, such as payment processing, download bandwidth, and customer service."

And this is not just about Google and developers anymore. If publishers decide to move away from the Play Store, then we'll also have to start looking all over the web in order to find and install our favorite apps/games. Just like we do on our desktops, for the most part.What do you think about all this? Let us know in the comments section down below! 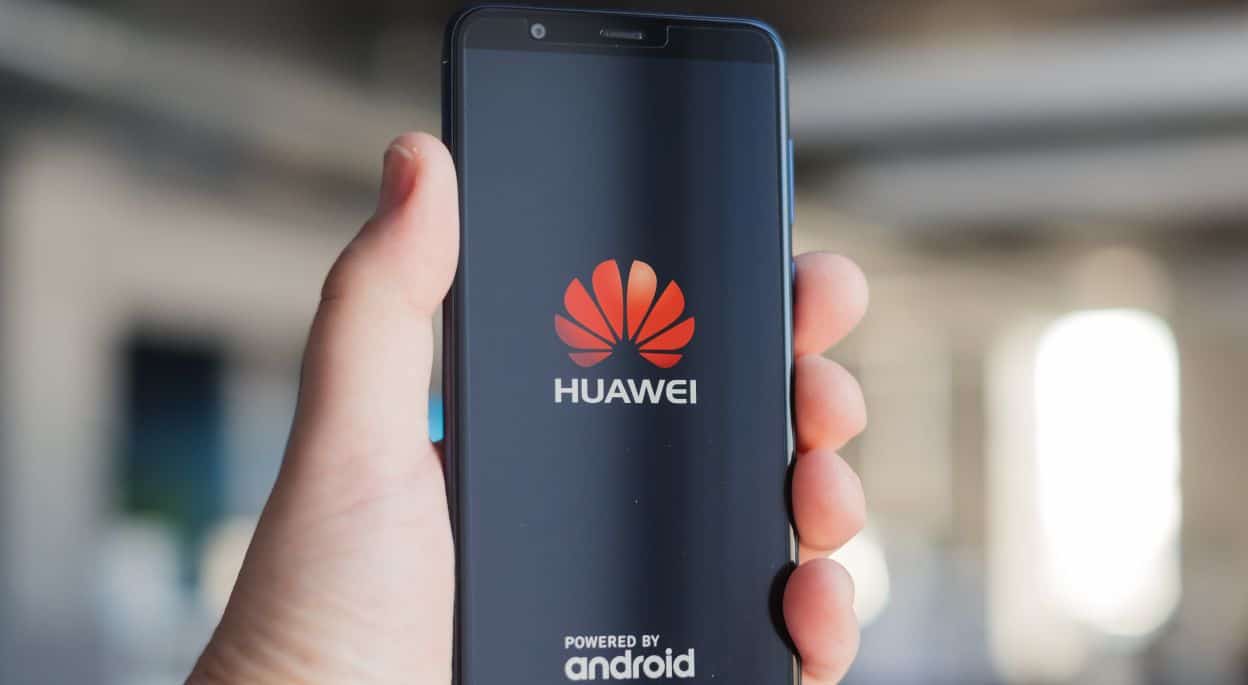 It's been a while since the USA government started saying that Huawei is acting as an extension of the Chinese government and is an international cybersecurity threat. Now, the European Commission is considering issuing a ban on its 5G network equipment - most likely because of the USA's warnings.Huawei, on their part, has mentioned that their devices are absolutely safe with no security backdoors. And speaking of which, do keep in mind that the USA has yet to show any proof for their claims.Despite that, things are looking tough for them and maybe for Europeans as well. If Huawei gets banned from meddling with 5G EU networks, then that can potentially be a major setback for both the users and the network carriers.When everything is said and done, Huawei is one of the best when it comes to 5G technology development. It would be a shame if they get banned due to "probably" false statements.

Samsung Galaxy A90 will likely come with a pop-up camera

Ice Universe is a quite popular leakster on Twitter. One of the latest tweets that he/she posted mentions that the upcoming Galaxy A90 will come with a pop-up camera.https://twitter.com/UniverseIce/status/1091696767979012097Now, first of all, the model name probably suggests that the A90 will be some sort of counterpart or replacement for the Galaxy A9. And if you don't know about it, the A9 is Samsung's quad-camera smartphone.At the moment, we don't really know if it's going to use a mechanical camera pop-up like the Vivo Nex or a sliding design like the Mi Mix 3. We sure hope it's going to be like the Mi Mix 3 because that seems to be less likely to break down.Now, a pop-up camera design has both pros and cons. When it comes to pros: But, on the other hand, we also have a few cons: So, it's definitely not for everyone. What do you think? Would you buy such a phone from Samsung? Let us know in the comments.

Samsung Galaxy Fold makes its appearance on a YouTube video

https://youtu.be/mWirqqd0uE4We recently came across this video in which you can briefly see Samsung's foldable device. Not sure if this is nothing but a render or a concept phone/tablet, but it definitely looks sexy.Bezels are extremely thin and the device folds and unfolds beautifully. But, on the flip side of things, Samsung has previously mentioned that this will likely cost as much as two times more than your common premium device.So, all things considered, the Galaxy Fold could easily cost as much as $2000. But, surely, as with all things, pricing will likely go down as the technology advances and becomes more and more common.We're expecting to see both the S10 series and the foldable device in the 20th of this month. Till then, we'll keep you updated if anything else comes up!

More details about the Samsung Galaxy S10E leak out

We've seen a few rumors here and there about the S10 series. But, not much has been heard about the "budget" option of the line. That slightly changes today. 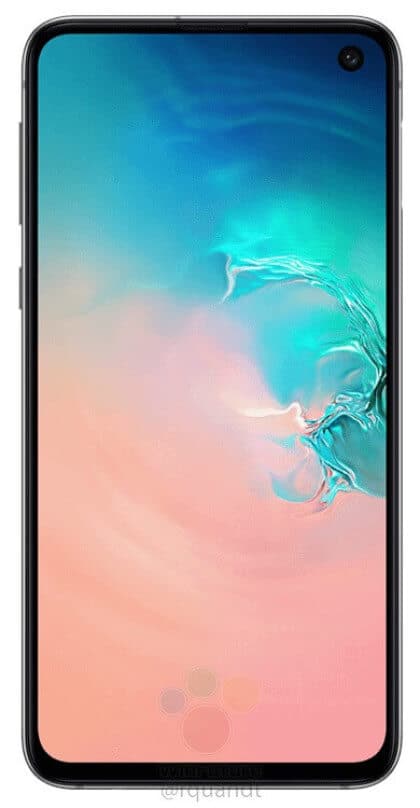 This is supposed to be the Galaxy S10E in all of its glory. Flat AMOLED screen, slightly noticeable bezels, and the Infinity-O display with only one selfie camera. Definitely, a different direction compared to what we're used to from Samsung.The flat screen is quite possibly used to cut down the cost a little. After all, curved displays are known to be a tad bit more expensive. 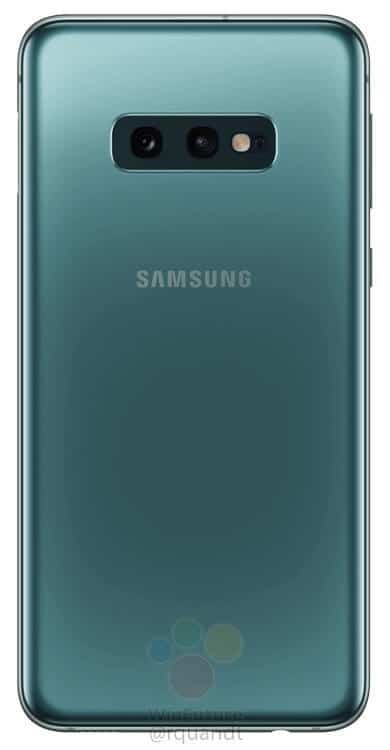 On the back of the phone, there is a dual-camera setup along with an LED flash. The rumors are saying that it's a 16 + 12 MP setup with the secondary sensor acting as a wide-angle camera. No fingerprint scanner is to be seen there. So, we suppose that the phone will come with an in-display scanner.The lack of a fingerprint scanner is out of the question. After all, the S10E may be the cheapest in the S10 series, but it's definitely not a cheap phone.Speaking of pricing, the Galaxy S10E is expected to retail for 749 euros or $857 and that's with 6 gigs of RAM and 128 gigs of storage. As we previously mentioned, definitely not a cheap phone.And with that being said, despite being the cheapest choice in the S10 series, rumor has it that it'll still come with the Snapdragon 855 or the Exynos 9820 - both of which are the most powerful chipsets that you can get right now.

Feel like we forgot to mention something important? Got something wrong? Then let us and everyone else know about it in the comments section down below!Like what you see? Then don't forget to follow us on Facebook and Twitter for the latest news, reviews, listicles, apps, games, devices, how-to guides, and more!