As we get closer to the start of the Summer of 2018, that means more smartphones are on the horizon. This is especially true this week, as we have seen the Honor 10, OnePlus 6, and RED Hydrogen One announced. 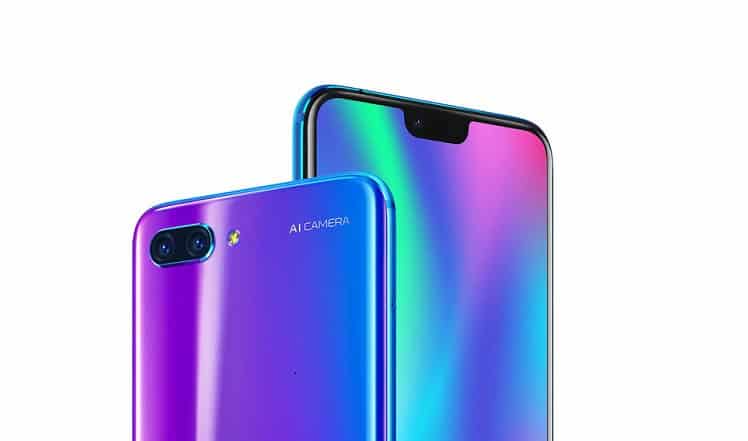 The Honor 10 was initially introduced back in April, but the device was only available in limited markets. Honor stepped up its game by holding an event in London, where the global launch was announced. The Honor 10 sports a 5.94-inch display, along with Huawei's Kirin 970 chipset and 4GB of RAM. The device also features a 24MP selfie camera, as well as a dual 24MP + 16MP dual rear camera setup. This handset is priced around $500 and will initially be available in Europe. We are expecting to see more markets join the fray at a later time. 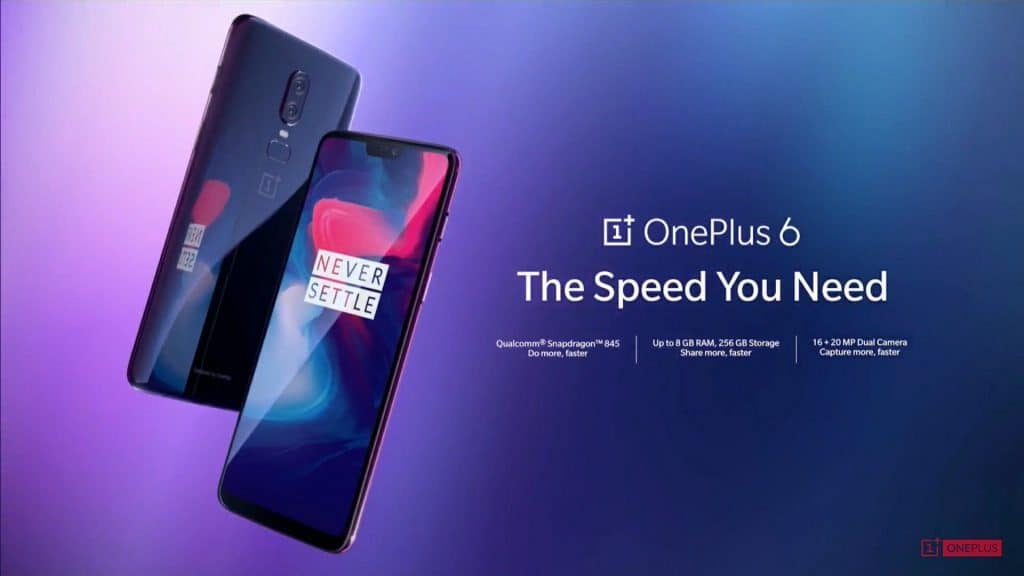 After many leaks and rumors showed off the OnePlus 6, the wait is finally over. Just a day after the Honor 10 announcement, the OnePlus 6 was shown off at another event held in London. The "flagship killer" includes a 6.28-inch display with an aspect ratio of 19:9 and a notch at the top. Powering the device is the Snapdragon 845 SoC, along with either 6GB or 8GB of RAM and up to 256GB of storage. Pricing for the OnePlus 6 starts at $529 for the base model, and goes up to $629 for the 8GB/256GB variant. The handset will go on sale starting on May 22nd, with a special edition Silk White color coming on June 5th. 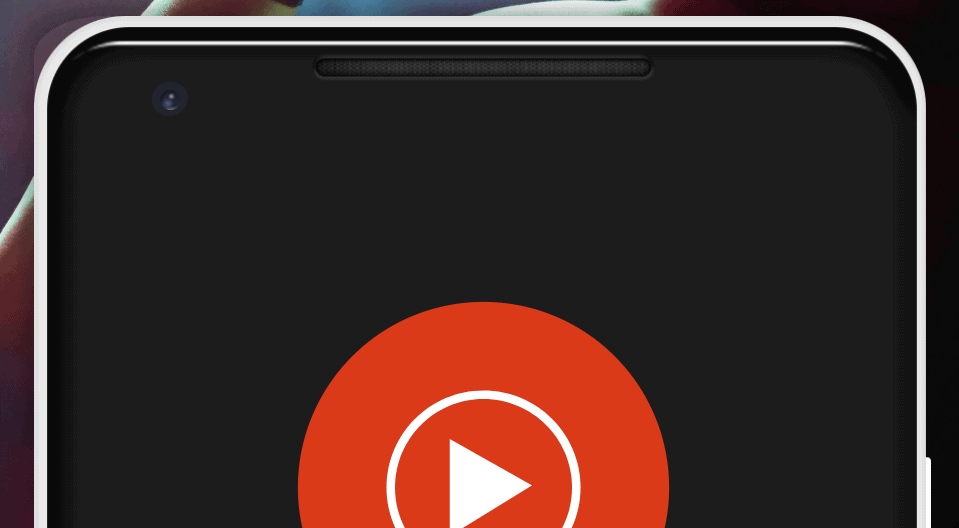 In a rather surprising move, Google announced a new streaming platform for music and videos. YouTube Premium will replace YouTube Red, and there is a major update coming to the YouTube Music service. There will be a new subscription available thanks to YouTube Premium. At $11.99 per month, users will get ad-free music and videos, along with the ability to download or play videos in the background. The new YouTube Music Premium will be priced at $9.99 per month, and will only be focused on the music aspect. It seems that Google is ready to take on the likes of Spotify and Apple Music.

HTC U12 Plus leaked

HTC will be debuting its latest flagship on May 25th, but a new leak gives us a look at everything. Notorious leaker, Evan Blass (@evleaks), shared the complete spec sheet for the handset, along with official press renders. According to the leak, the U12 Plus will feature a 6-inch display with an aspect ratio of 18:9. The Snapdragon 845 chipset will be powering the U12 Plus, which is coupled with 6GB of RAM and up to 128GB of storage. On the camera front, the handset will include dual 8MP sensors on the front. Moving to the main shooter, there will be a 12MP wide-angle lens and a 16MP telephoto sensor.

RED Hydrogen One coming to AT&T and Verizon 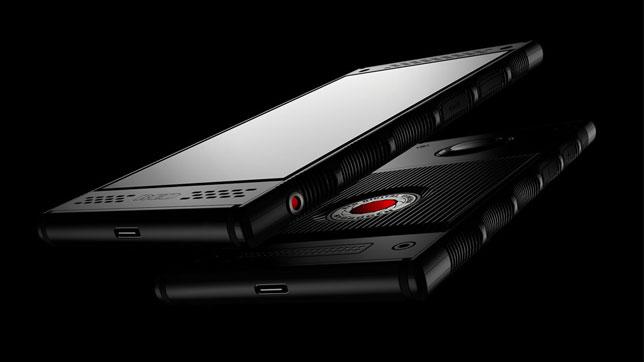 If you are a big fan of quality video content, then it's likely that you have heard of RED cameras. These cameras are used by creators on YouTube such as MKBHD. What you may not have known is that Red has been working on a smartphone. It has been confirmed that the RED Hydrogen One will be coming to Verizon and AT&T later this year. It seems that the Hydrogen One will include many specs from 2017, including the Snapdragon 835 SoC. Other confirmed specs include a 4,500mAh battery and a rather unique holographic display.

Bixby 2.0 coming with the Galaxy Note 9 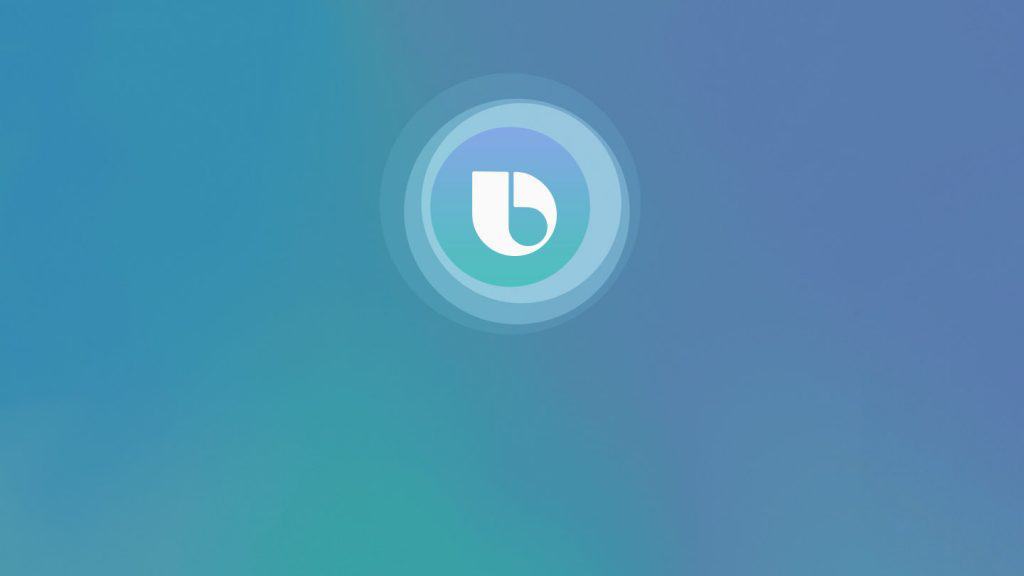 Ever since Bixby was launched alongside the Galaxy S8, Samsung has been continuing to work to make it more reliable. It's clear that Google Assistant is the hands-down best assistant on a smartphone today. A new report claims that Bixby 2.0 has been in the works and is coming later this year. Since the Galaxy S9 has already arrived, Samsung will be bringing Bixby 2.0 to the Galaxy Note 9. The upcoming update will include a new AI technology called 'Viv'. This will allow for developers to create more integrations with Bixby. 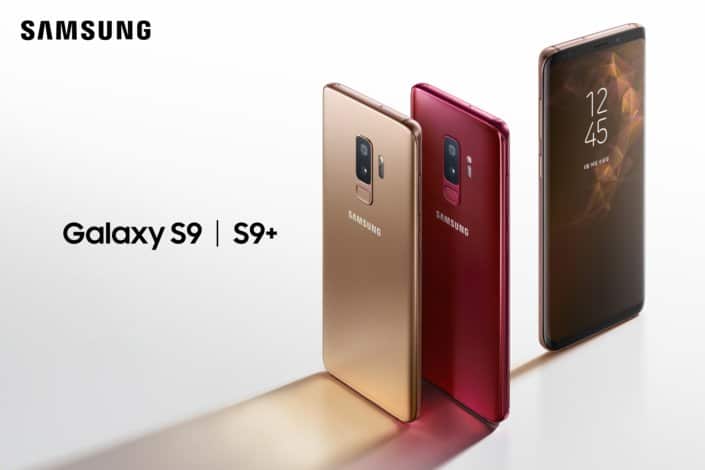 Speaking of Samsung, the Galaxy S9 has been available for some time already. The S9 and S9 Plus launched with a few different colors, including the gorgeous Lilac Purple. Samsung has announced that a couple of new colors will be coming soon. The 'Sunrise Gold' and 'Burgundy Red' variants will be launching later this month in South Korea and China. A recent report claims that the 'Sunrise Gold' option will be coming to the US. Unfortunately, there was no mention of whether the Burgundy Red would join the ranks.

LG V30S ThinQ is now available in the US 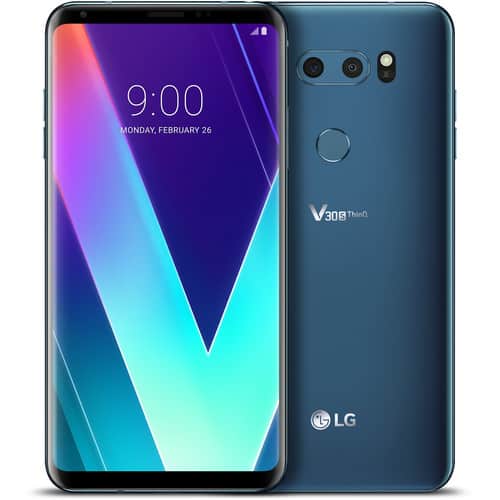 Instead of announcing a brand-new flagship at MWC 2018, LG opted to release a new variant of the LG V30. The V30S ThinQ was introduced with the same specs as its predecessor, but with more of a focus on AI. The V30S ThinQ has been available in various markets for the last few months, but has not made its way to the US. This has changed, as you can now pick up the V30S ThinQ for $729.99 from B&H. This is a savings of $200 off of the retail price of $929.99 that was expected to come with the device. It's important to note that the V30S ThinQ is unlocked, meaning you can use it on any carrier.

Firmware News: Xiaomi Mi A2 Gets Android 10, and More