This week, on our weekly firmware news roundup: the latest Beta version of Android P is here for Pixel devices, certain models from the Samsung Galaxy J, A, and C seris won't get Oreo till the December, and more. 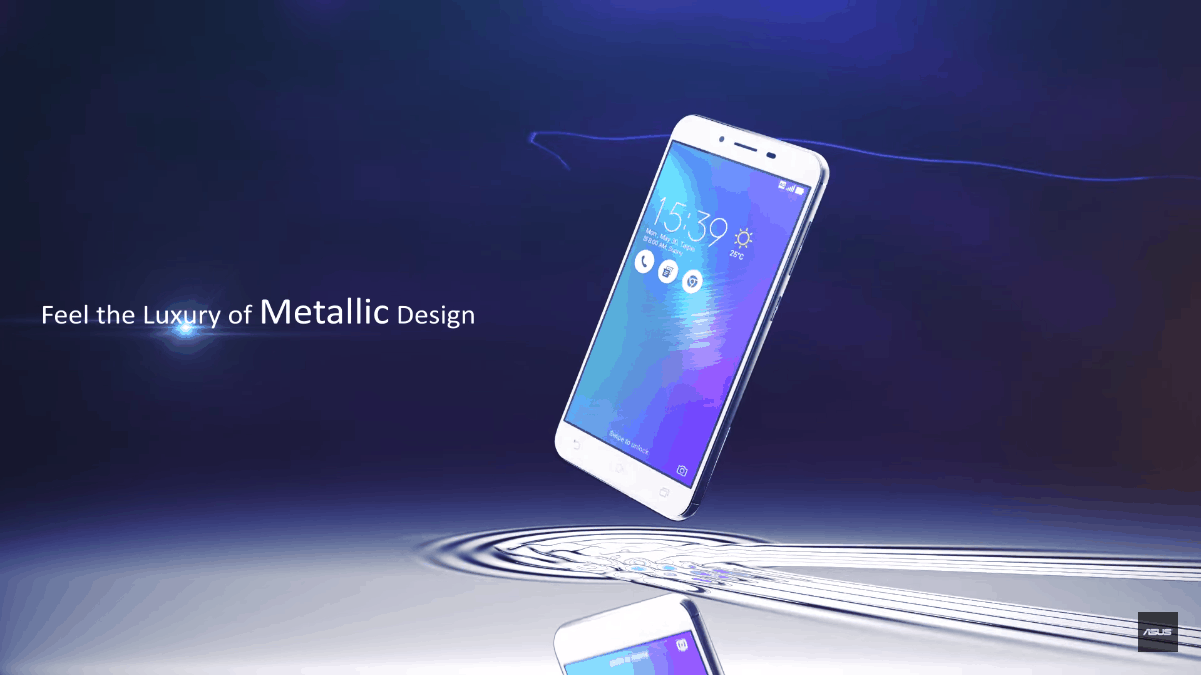 Android Oreo 8.1 Oreo just started rolling out for the Asus ZenFone 3 Max. Pretty much everyone should receive the update within one week.Other than the latest version stable version of Android, this update should bring security updates with it. Furthermore, ZenUI 5.0 will also be there.If you haven't received the update automatically then you can make a manual check through the system settings. Asus hasn't provided us with any more information regarding this update but we'll keep you updated if anything else comes up. 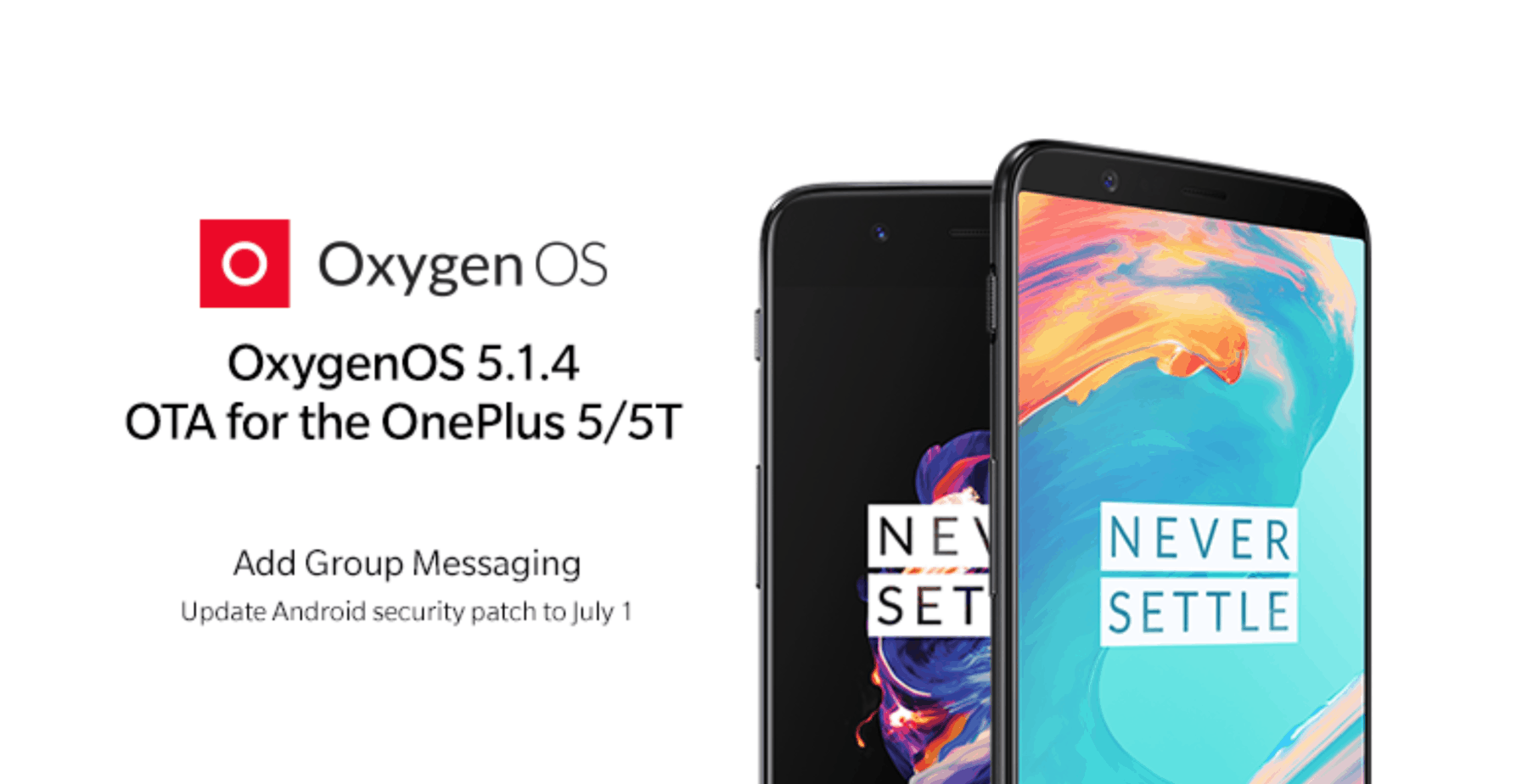 The latest OS update for the OnePlus 5 and OnePlus 5T is here. It brings the latest security updates and some general bug fixes.Other than that, we have sleep standby optimization, photo clarity has been improved, and group messaging has been added.As per usual, the update will first come out over the air for a limited number of devices.  Once the developers make sure that there are no critical bugs, the update will have a broader rollout.OnePlus mentioned that using a VPN to download the update will not work as the rollout is not based on regions. However, some people have mentioned that they managed to receive the update by using a VPN and setting their region to Canada. So, do keep that in mind. The update takes about 1.6 gigs of bandwidth.In case that you're wondering about the new sleep standby optimization feature, well, it basically turns off the network while you're sleeping so that you'll be able to save on battery. Of course, the network gets turned On before you wake up so that you won't be missing out on notifications.Now, if you went through one of our older firmware news roundups, then you probably remember how project tremble was included in a beta update for the OnePlus 5/5T. However, it's nowhere to be seen on this update.Why? Well, nobody can say for sure. Maybe it didn't work out well and they decided that it shouldn't be included in the stable release. 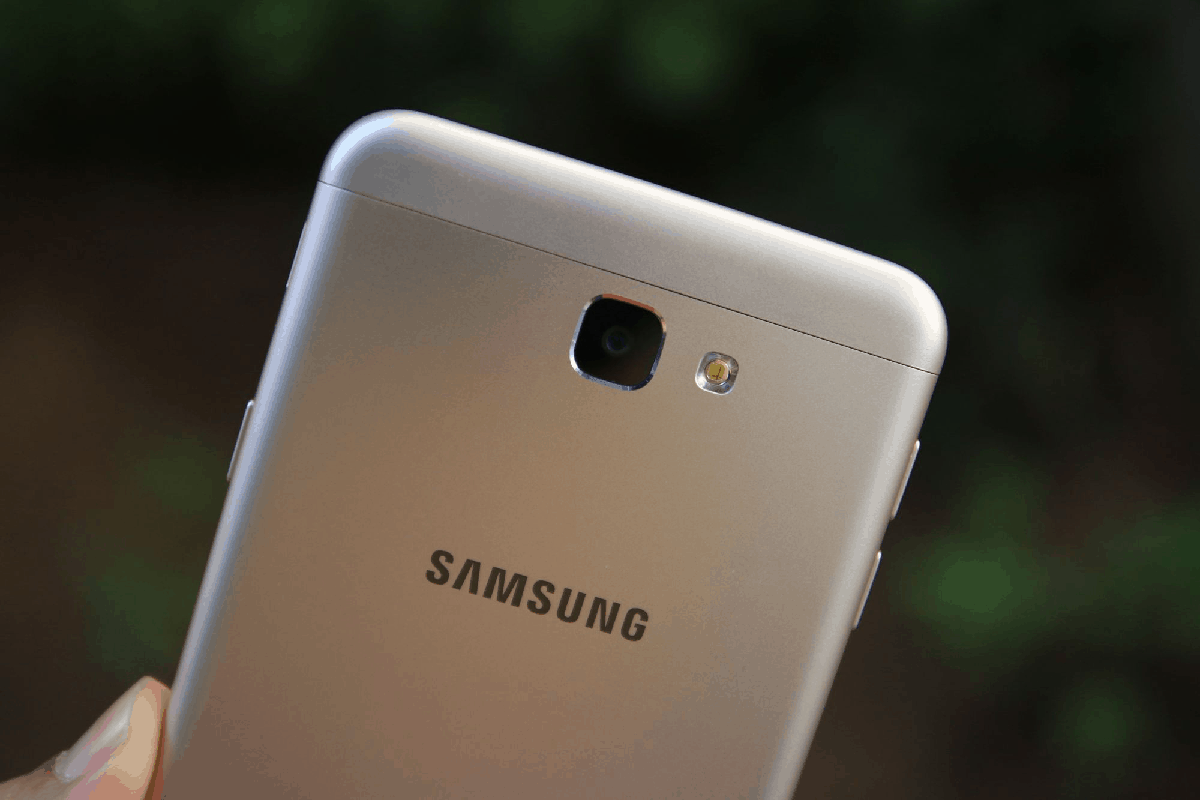 Bad news for Samsung owners. As you can see in SAM Mobile, many Samsung models of the Galaxy J, A, and C series will not receive the Oreo update until the December.Some of them are the Galaxy J7 (2017), Galaxy A9 Pro, Galaxy C7 Pro, and Galaxy On7. The only exceptions, for now, seem to be the Galaxy Tab A (2017) that's going to get the update in October and the Galaxy J7 Max that's going to get it in November.Why? Well, many Samsung devices faced issues with Oreo updates before so we can only assume that Samsung is being a bit more careful now and won't deliver the updates till they're ready.Changing the subject to the Galaxy J5 (2017) - 13 devices were certified by Wi-Fi Alliance as Android Oreo ready. So, in other words, chances are that we'll see Oreo coming to the latest variants of the Galaxy J5.Of course, the Galaxy J5 (2015) variants will probably not receive Oreo. We currently don't have any information as to when these updates will arrive as they'll have to pass more tests. We sure hope that this update won't be delayed till the December as well. 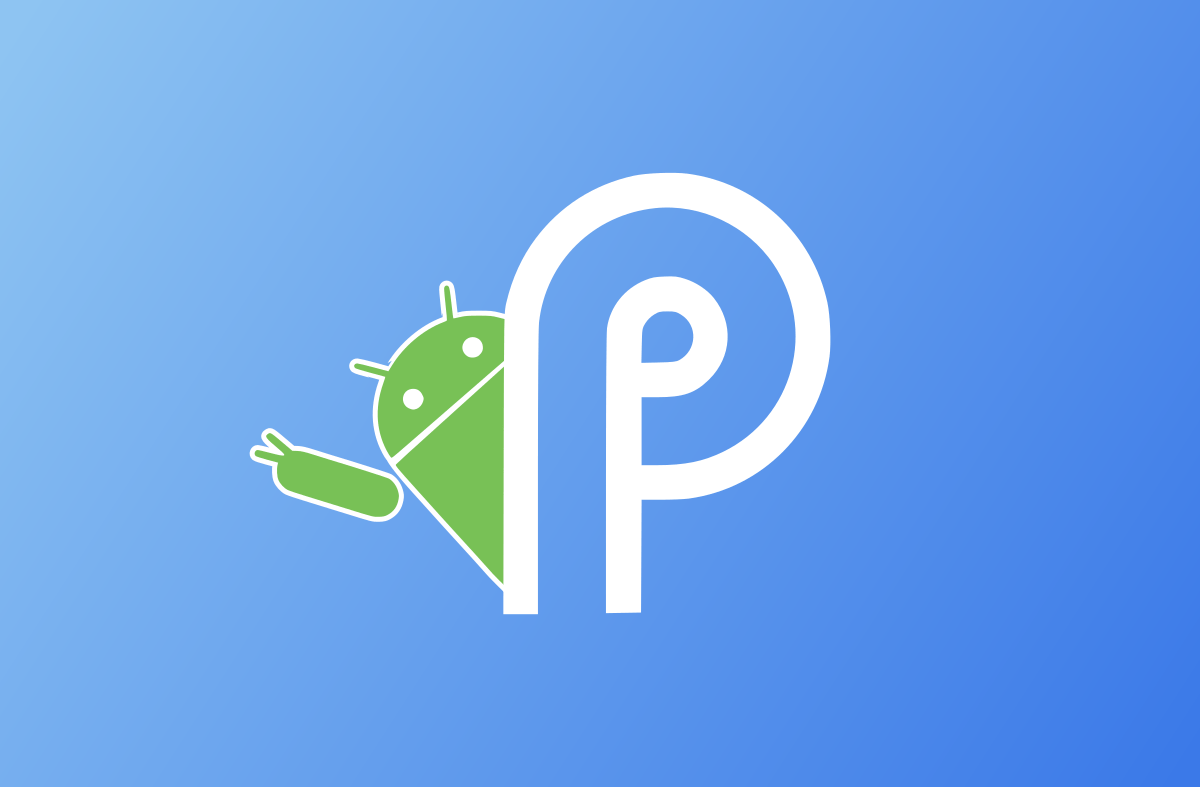 According to XDA Developers and multiple other reliable sources, the latest developer preview of Android P is now available for the Google Pixel, Pixel XL, Pixel 2, and Pixel 2 Xl. It's the Developer Preview 5 or Android P Beta 4.After all this time, we still don't know what that P stands for. However, considering how this is the last Beta of Android P, we should soon find out. Till then, we can only wait with anticipation. 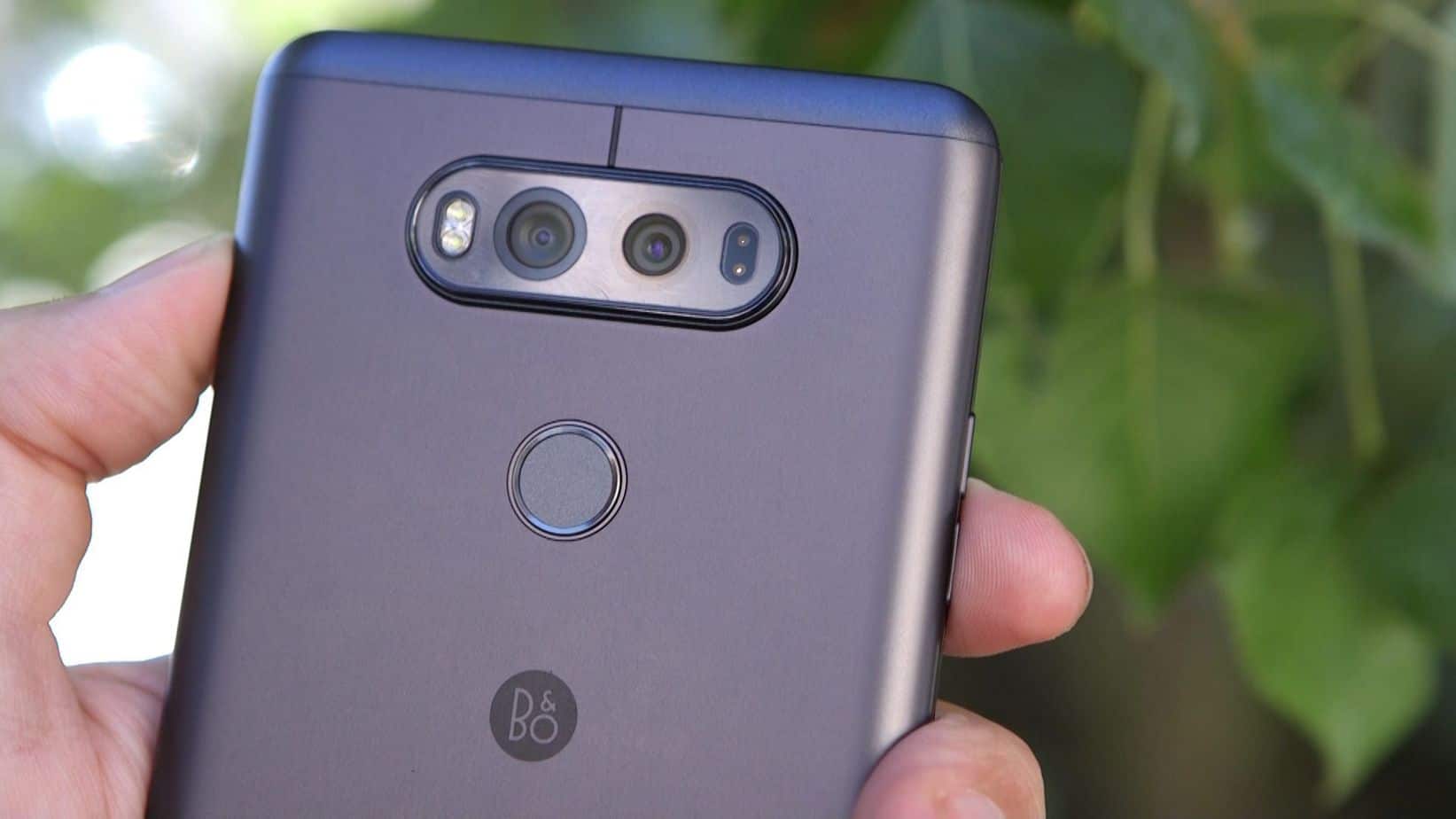 In South Korea, LG V20 devices are now getting upgraded to Android Oreo OTA. If you live in another country and wish to install this update then you can head over to MY LG and follow the appropriate instructions.However, do keep in mind that other countries should start receiving the update as well very soon. As for what this update brings, there are various improvements and a few new additions.To be more specific, there are improvements in performance, notifications, home touch buttons, comfort view, and battery life. Other than that, the device now supports Sony's LDAC codec, new icon shapes have been added, and the 'quick info' feature that gives you information about an app when you're holding it in the home screen.Like what you see? Then don't forget to follow us on Facebook and Twitter to receive the latest news and more!