A lot of news passes over the airwaves these days. So much so that it's extremely tough to keep track of everything unless your finger is constantly on the pulse of the Android world.Lucky for you we’re going to round up some of the biggest stories from the past week. The headlines over the past few days have included a new version of Android, more rumors of new devices, and plenty more besides.

To everyone's surprise, Google released the first developer preview for Android P a little earlier than expected. As usual, the company didn't reveal the name just yet, but we got a first look at the new software and some of its design changes.Android P includes support for devices with the dreaded iPhone X-style notch, enhanced messaging notifications, and changes to the quick settings panel. It's still early days, so there is a myriad of new features still being discoveredKey changes (so far): Google also shared the release schedule for Android P. The next Developer Preview will launch in May, while the final release is scheduled for Q3 2018, as expected.

The Samsung Galaxy S9 has dominated the headlines over the past week, but other OEMs have flagships on the way too. One such device is the OnePlus 6, and the rumors are starting to ramp up.The folks over at Android Central got their hands on some benchmarks for the device. These reveal that it's likely to come equipped with the Snapdragon 845 chipset, as expected.Additionally, the screenshots seem to reveal that the device will feature some sort of notch. This falls in line with previously leaked images.

The Huawei P20 lineup will be unveiled in just a few weeks. However, there haven't been too many leaks shared regarding the device.Thankfully, Evan Blass tweeted some press images of all three devices in the series. The leak confirms that two of the phones will be equipped with dual-cameras, while a third, the P20 Pro, will feature three cameras.Unsurprisingly, all three devices will come with a notch at the top, along with a fat bottom bezel. This bezel will house a front-mounted fingerprint scanner for the P20 and P20 Pro, while the P20 Lite will have it on the back.

https://www.youtube.com/watch?v=oT6Xd5QsBOEGoogle Duo was yet another messaging app that Google released a little while back. However, the company seems committed to making this one stick.Duo has been updated to include video messaging. If the person you're calling doesn't pick up, you can leave the video equivalent of a voice message for them to pick up when they can. 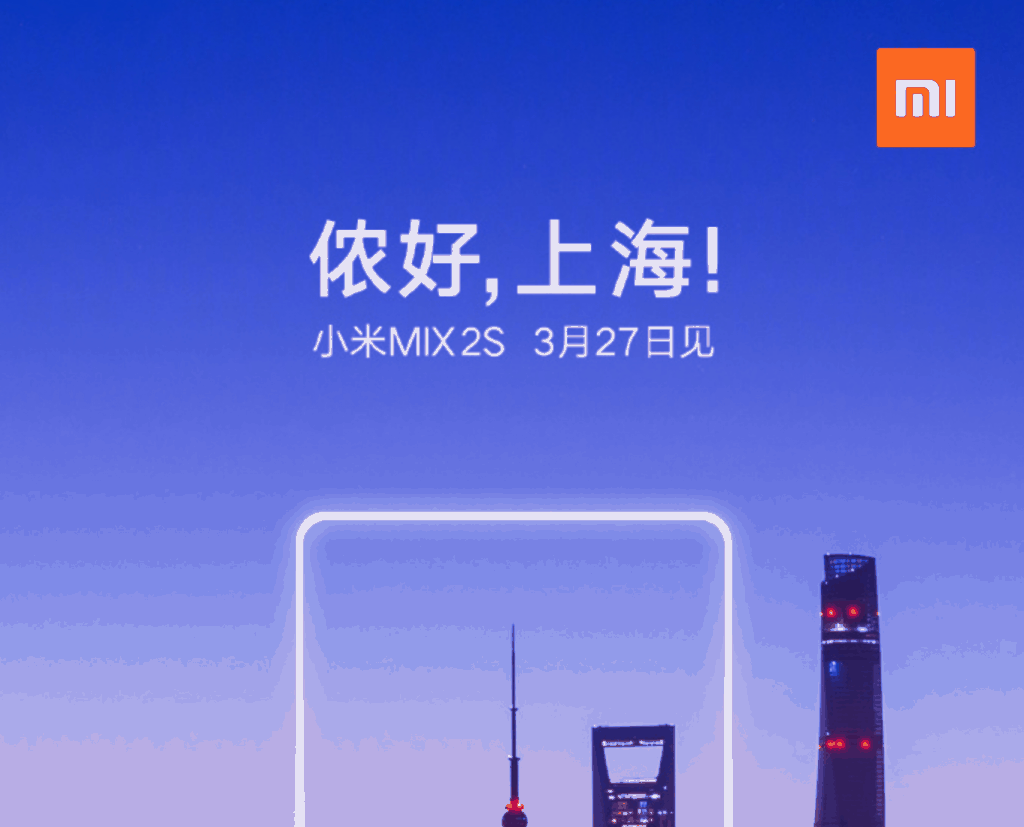 Back in 2016, you may remember the release of the Xiaomi Mi Mix. This device really kicked off the bezel-less trend that we saw become really popular in 2017.Now, Xiaomi is preparing to release the latest Mi Mix device, on March 27th. The company shared an invitation on Weibo, revealing little but the name – Xiaomi Mi Mix 2S.Rumored specs include a 5.99-inch bezel-less display, Snapdragon 845, and 6GB of RAM. It's unlikely that the device will make its way to the US unless you go through GearBest.

After the LG G7 was reportedly shown off at MWC 2018 behind closed doors, a new leak gives us an even better look than the covert shots we already saw. In renders provided by TechnoBuffalo, the G7 features a design similar to the LG V30 on the back.However, when looking at the display, the differences are obvious. First and foremost, the G7 is rumored to feature a notch at the top of the device, even with a bit of extra bezel above it. This will house various sensors, along with the front-facing selfie camera.

Rolling out today, Android users can try Google Lens to do things like create a contact from a business card or get more info about a famous landmark. To start, make sure you have the latest version of the Google Photos app for Android: https://t.co/KCChxQG6Qm Coming soon to iOS pic.twitter.com/FmX1ipvN62

More Android users can try Google Lens starting this week. You can use it to do things like create a contact from a business card or get more info about a famous landmark.Google Lens is a feature that was announced back at Google I/O in May 2017. However, the feature was limited to Pixel devices at the time.Now, Google is officially rolling out Lens to just about all Android devices. The only pre-requisite is that you have Google Photos installed. From there, you will be able to use Lens to get more information about pictures on your device.

Another device that is rumored to be launching soon is the HTC U12. We have seen some leaks already, and the latest information comes in the form of a full list of the specs for the device.These include a 5.99-inch QHD+ display, 6GB of RAM, 256GB of storage, and a dual-camera system. The U12 is also said to run Android 8.0 Oreo out of the box, with HTC Sense 10 on top.

Huawei Mate SE launches in the US

Folks love their budget-minded devices and a new option just launched. The Huawei Mate SE is now available from Amazon and is essentially a beefed-up version of the Honor 7X.The device features a 5.93-inch display, 4GB of RAM and 32GB of storage. You can purchase the Mate SE today for just $229 with free Prime shipping. 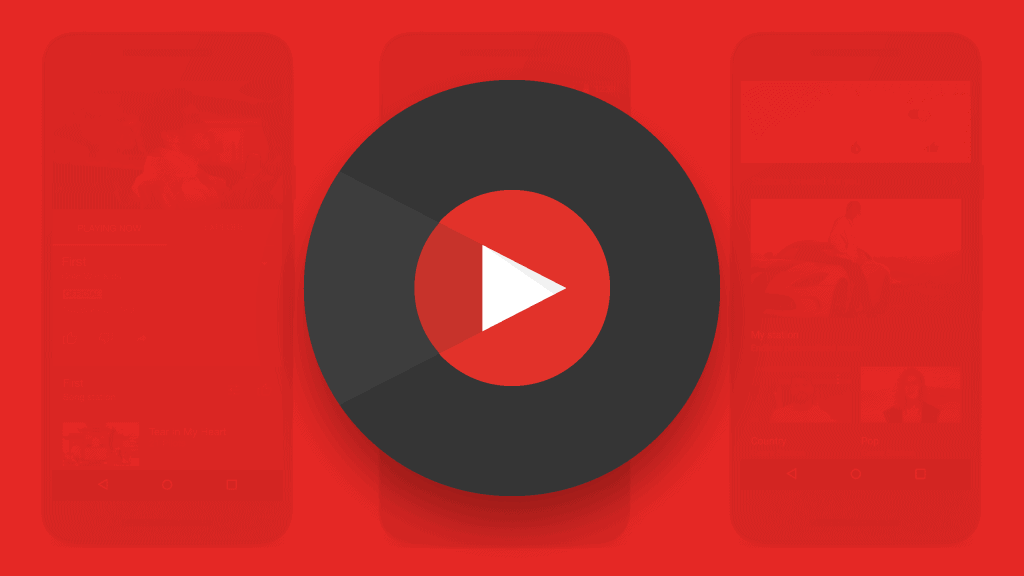 As if we don't have enough music streaming services, YouTube is expected to launch a new one. The latest platform was planned to be introduced at SXSW, under the name "YouTube Remix".However, it seems that won't be the case. According to one representative speaking to Variety, YouTube Remix will not be coming this month.Nonetheless, a new streaming service will launch at some point in time this year. It's unknown if this will replace YouTube Music or coexist with it.