This week, on our weekly firmware news roundup: Huawei P9 may actually end up receiving Android Oreo and the last Oxygen OS Betas are now available for the OnePlus 3 and the OnePlus 3T. If you wanna learn more, then keep on reading!

HTC U12+ owners in Taiwan have received an OTA update which brings improvements in pressure sensitive buttons and auto zoom in the Camera. We currently don't know if that update will get delivered in other countries as well but we'll keep you updated once we receive new information. 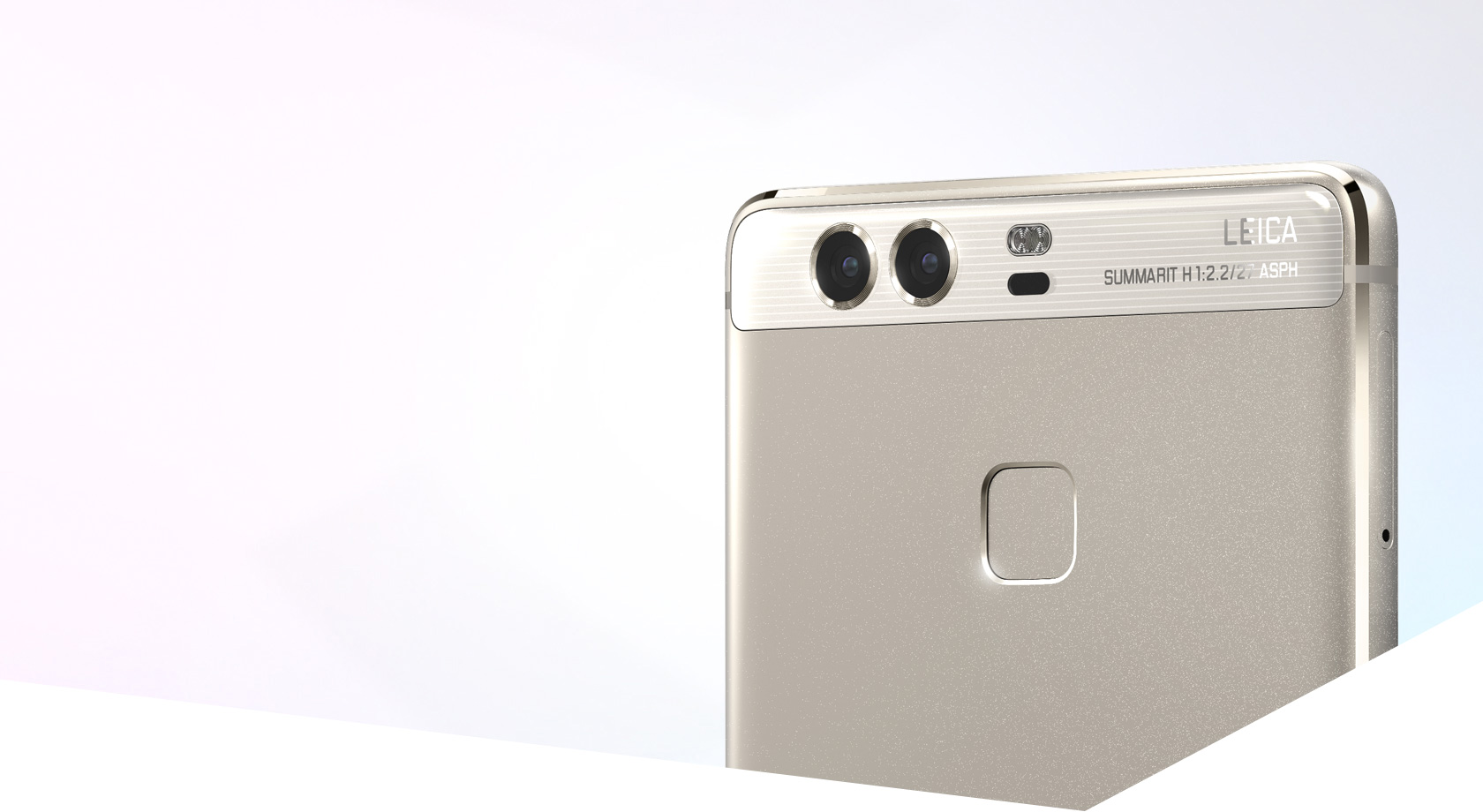 If you went through our first news roundup of the month, then you probably remember how an employee from Huawei support mentioned that the P9 would not receive the Android Oreo update. However, according to new information from XDA Developers, it seems like it'll actually get it.The Oreo update has already started rolling out and it's considered stable. As for what happened with the previous news, well, nobody can say for sure. Perhaps there is a lack of organization amongst the ranks of Huawei? Maybe the employee was misinformed? Guess we'll never find out.

According to Sam Mobile, Samsung Galaxy A8 and Galaxy A8+ users in Russia are now receiving the Android Oreo update which also seems to bring the July security patch with it. As this is practically a whole new OS, you can expect new features and performance improvements with it.We currently don't have any information on when that update will arrive in other countries. However, considering that it's already in Russia, we can safely assume that other European countries will receive it pretty soon as well.Changing the subject, Galaxy s9 and Galaxy S9+ users were expecting a new update on these days from T-Mobile but they didn't receive it. Upon contacting the technical support, they were informed that there is indeed a small delay regarding the latest update.The thing is that nobody specified just how small is that small delay. Are we talking about hours? Days? Weeks? Months? 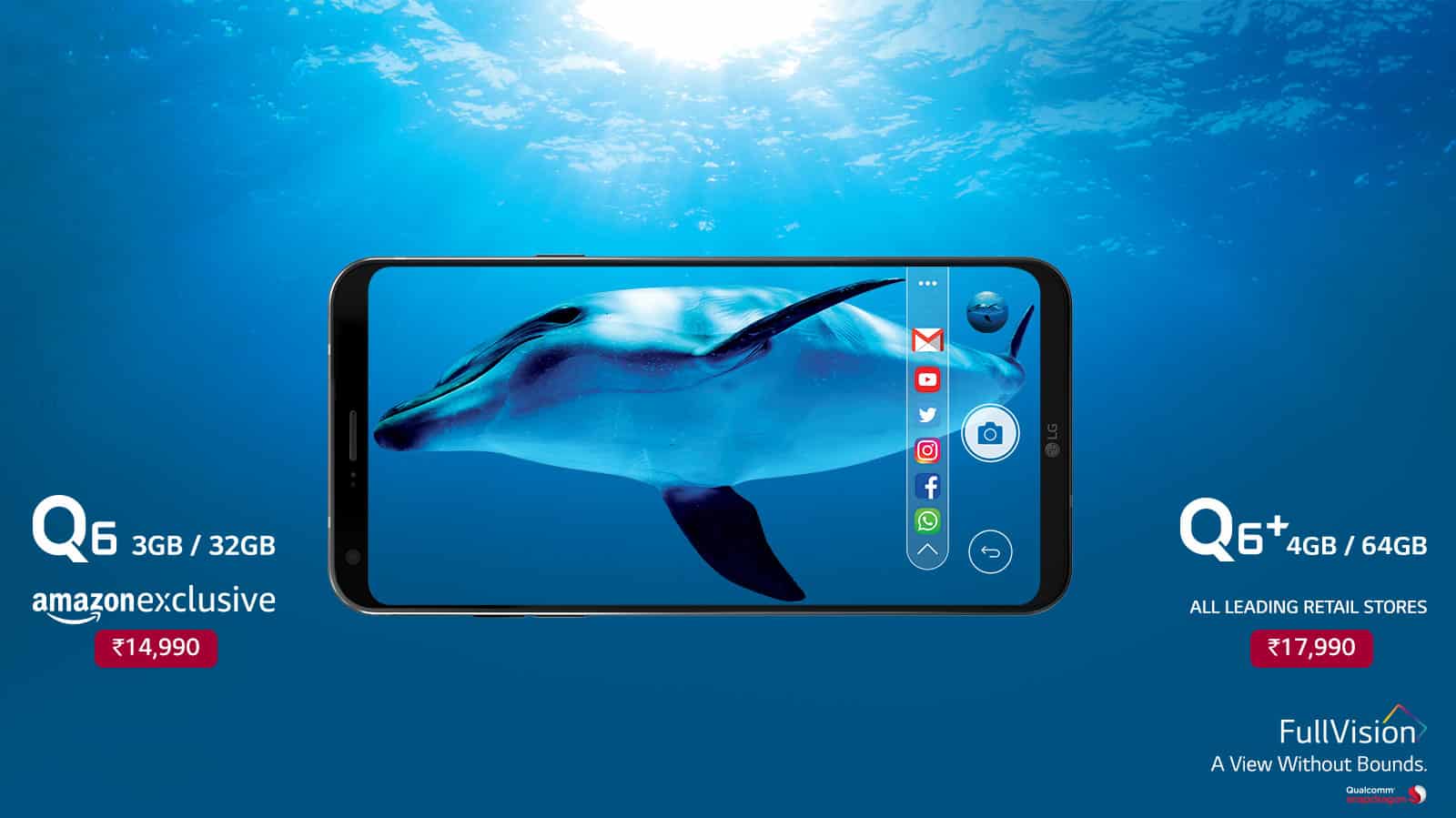 Good news for Korean LG G6 owners. According to ITHome, the Android 8.1 update is now arriving in Korea. We still don't have any info on when this update will hit other countries and nations, but we'll keep you updated when we learn.This update takes almost 1.2 gigs of memory and brings a lot of new features. Such as camera LED customization, DTS:X 3d audio support, and more.On other news, according to Tmo News, LG G7 ThinQ devices from T-Mobile are now receiving the monthly security update. So, do check it out for yourself and tell us if you got it yet. As this is a security update, no new features should be included with it.And switching to the LG V30+, according to LG India on Twitter, the Android Oreo update has already started rolling and it will turn your LG V30+ to an LG V30 ThinQ with the AI camera software update.You should eventually receive the update OTA. If you don't, you can always head to the nearest LG store and ask an employee to install the update for you. Do keep in mind that we're only referring to India for now. 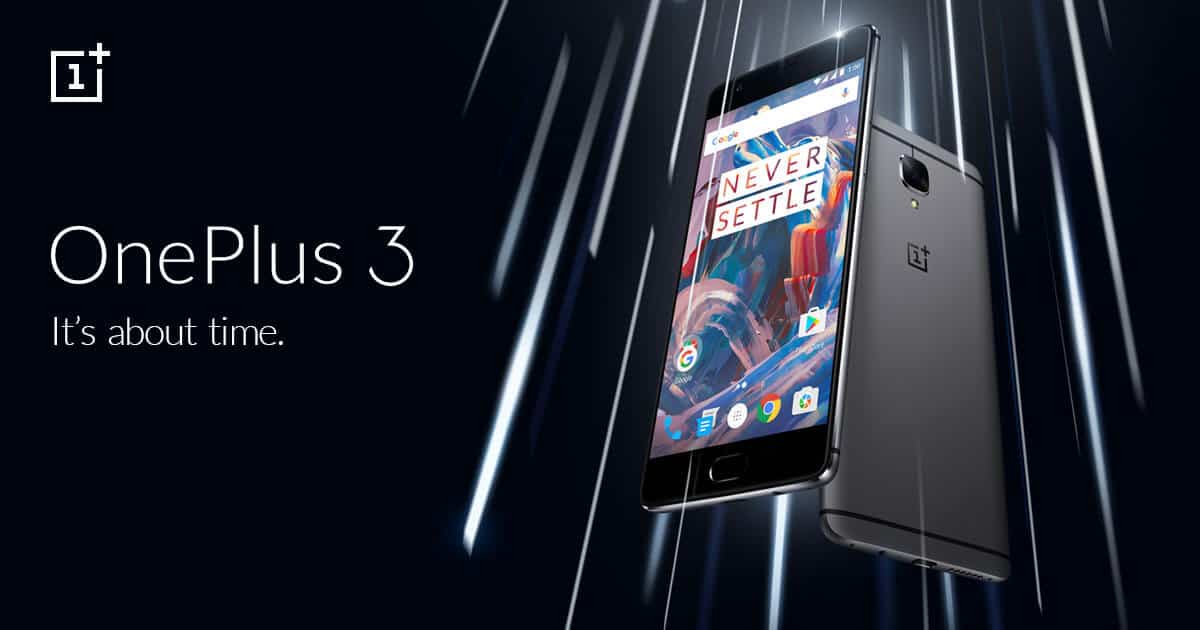 As seen on the OnePlus forums, the last Beta builds for the One Plus 3 and One plus 3T are now available. After these builds, only stable versions will be released. And despite all of the people asking, no mention of the 8.1 update has been made yet.Regarding the official gallery app of OnePlus, every OnePlus device from the OnePlus 3 and above will now be able to install the latest version of the OnePlus gallery which was originally available only for the OnePlus 6. The biggest difference between that version of the app and the older ones is that it gives you a lot of editing options.Like what you see? Then don't forget to follow us on Facebook and Twitter to keep on receiving the latest news! And if you think that we missed something important, then let us and the whole world know in the comments down below.