Remember the dark ages of mobile before our phones were so smart? Aside from the ability to talk, text, browse some multimedia-deprived websites, and play a game of Snake or two, there wasn't a whole lot to it.At some point, though, Java games became a pretty big deal, with many companies offering up rich new experiences for you to play while you were waiting in line or trying to pass the boring pockets of time in your day.There's obviously no shortage of games to choose from on an Android smartphone these days. But if you're feeling a bit nostalgic and wouldn't mind revisiting some of the old Java classics, you'll be happy to know that it's now possible.

What are Java games? 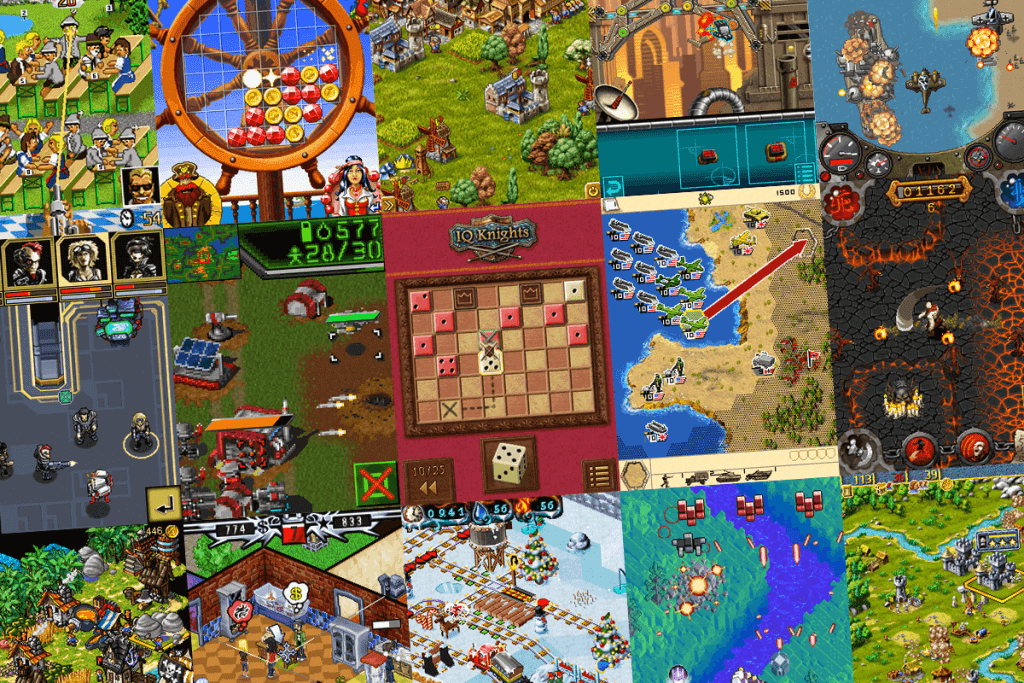 You could play Java games on any number of supported phones. Typically, you'd download them through your carrier or through a store applet on your device. They were also available for download at external websites, after which a user could sideload them (via what we used to refer to as "jar" files, which you'll learn more about later).These games ushered in a new era for mobile gaming, where stale monotonous experiences like Snake were supplanted by rich new puzzle games like Zuma, sports titles like bowling and pool, and everyone's all-time favorite, Solitaire. Later on in life, even big-name game developers started getting in on the action. For instance, adaptations of Tomb Raider and Splinter Cell made specifically for phones were even developed.The great thing about these games is they were playable on a variety of devices. If you went from one cellphone to another you could simply install the game on your new phone and keep playing. That doesn't sound like anything out of the ordinary by today's standards, but trust us — it was a pretty big deal.

As we mentioned before, Java games were widely available either through your carrier or device store or from third-party websites. Understandably, those sources have since dried up but there are still ways to find them these days.Our recommendation is to peruse the selection at either Mob.org or Dedomil.net. Both of these sites make it easy to find some of the best Java games that were ever made, and also make them super easy to download. What you'll ultimately be looking for are .jar files, which is similar to .apk files that are used to install Android apps and games.

There's no black and white answer to the legality of this. The truth is that most Java games are legal to download and enjoy for free, so long as you stick to the sources mentioned above. Other titles may be under stricter licenses, though, and are thus a bit harder to find. That's nothing a dab of elbow grease and a few Google search queries won't fix, though, so get out there and look for them.

How to play Java games on your Android phone 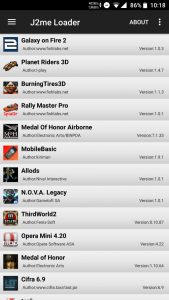 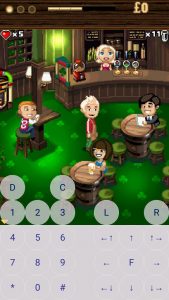 Now that you're acclimated to the wonderful world of Java games, you're probably wondering how you can enjoy them in the here and now. That's where J2ME Loader comes in. It's a new Android emulator app which lets you play those Java games on your flashy smartphones of today as if you were back in the year 2000 and rocking a Moto RAZR.Here are some of the features you can look forward to: To get J2ME Loader, follow these steps: From here, you should be well on your way to enjoying those classics you so dearly love. 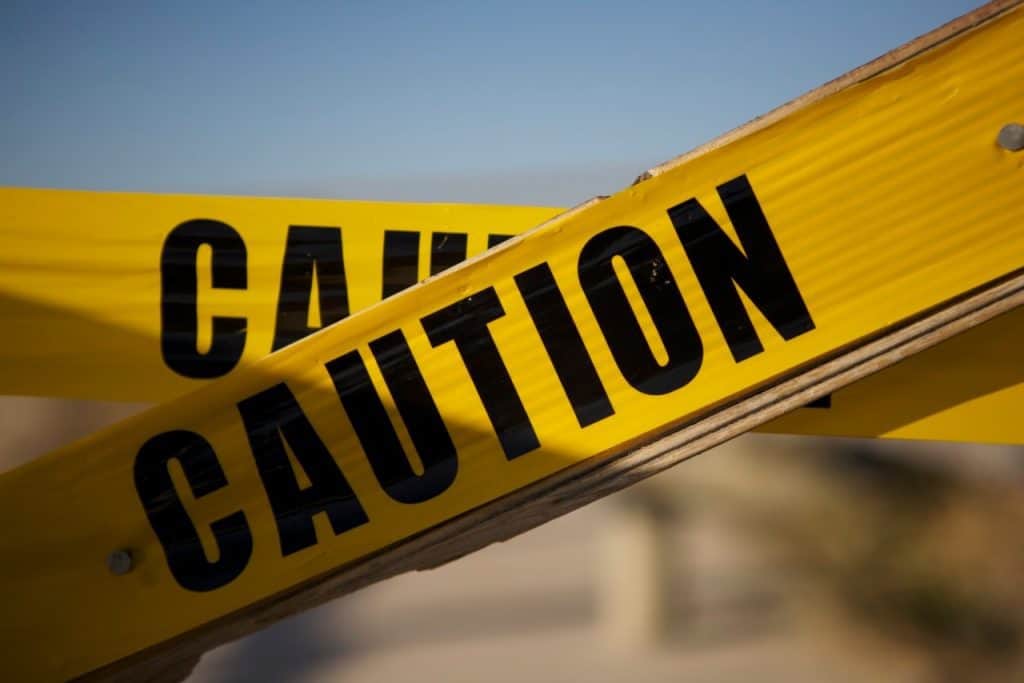 So you've found some games and you're excited to get them fired up. But before we get to loading them on your Android phone and enjoying them, we have to mention that you may run into some issues.For starters, some games may not work properly. Typically, 2D games will not give you many issues. Your mileage may vary when playing anything with advanced 3D graphics. The only way to know is to try them.In case you run into issues with shoddy performance or graphics flickering, here are a couple of things you can try: We also have to point out that the controls may be a bit weird to get used to. These games were designed with a feature phone's number pad in mind, so the emulator has to deliver that in a software-based layout. This isn't great and can make some games unenjoyable. Unless you're one of the few to be rocking one of Samsung's Android-based flip phones — in which case, rock on.Your experience will differ from device-to-device, mostly due to either the performance and compatibility or how well the controls translate to an emulated experience.

Best Java games to play on your Android Phone

Need some games suggestions to get you started? Check out some of our favorites: We selected games based mainly their merit to provide unique experiences that you can't get anywhere else. Otherwise, you might as well be playing some of the newer stuff from Google Play!