Why be restricted to a handful features when you can figure out how to install any Android app on your Fire TV Stick? Here’s how you can maximize your entertainment streaming experience on the Amazon Fire TV with very little effort.Ever since we decided to cut the cord and go wireless, entertainment has been in sharp focus. In order to bridge the gap between cable entertainment and the internet, we needed media streaming services like Netflix. With devices like Apple TV, Chromecast, and a number of great Android TV boxes, your TV is no longer at the mercy of your cable company and the DVDs you have around.The entertainment streaming game became more competitive when Amazon decided to bring out its Fire TV service. From the full-featured Fire TV box – with 4K Ultra HD and HDR compatibility – to the lean, mean Fire TV Stick for maximum affordability, Amazon’s answer to Chromecast has been a solid one. But with such a wide range of options available in terms of Android TV boxes, why choose a Fire TV Stick?

Fire TV Stick is the best Android TV box under $40

Technically speaking, Amazon Fire TV devices do run Android, although they carry a unique user interface. Unlike most Android TV units that are created by virtually unknown brands, the backing of a billion-dollar company does make Fire TV as an easy choice for many. From playing games that are well-suited for the big screen to viewing TV shows, movies, and even listening to music, the tiny Fire TV Stick can do it all. 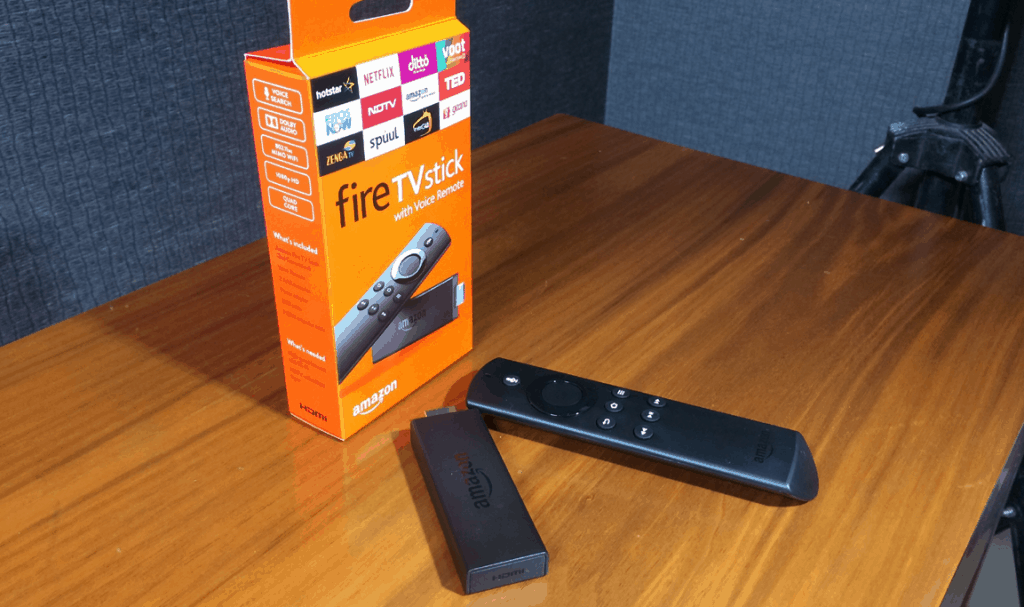 What makes this the best alternative to a Chromecast is not just the built-in support for Alexa, but the thousands of available apps. All of this comes built right into the device and its wireless remote, so you won’t need an Android device to enjoy some entertaining content on the big screen. Even so, some of you may find that just like the Chromecast, Amazon Fire TV does not support all of your favorite apps.For instance, if you want to hook up your TV to Kodi, you’ll need to do some work on your Fire TV Stick to do it. You may have heard people talk about jailbreaking the Fire TV Stick to get Kodi on it, but the reality is you don’t have to go that deep into the technical side. Since Fire TV runs a version of Android, it can also be rooted or jailbroken. But you don’t really need to do either to your Fire TV Stick to unlock the full potential of what it can do.

With thousands of apps at your disposal, the average user won’t need anything more on their Fire TV Stick. However, since a fair share of Android users will always want more from their devices, you can choose to sideload apps. Sideloading means that you get to install any app on your Android device without official permission from the app store.

Read more: 10 best apps not on Play Store but worth looking up – sideloading the good stuff

We’ve previously discussed how sideloading works and why it’s a good idea when fetching apps unavailable on the Play Store. Fortunately, there's an easy way to sideload basically any Android app on a Fire TV Stick, even those that are not officially supported. This includes the Kodi media player, which can be made to run flawlessly on your Fire TV. 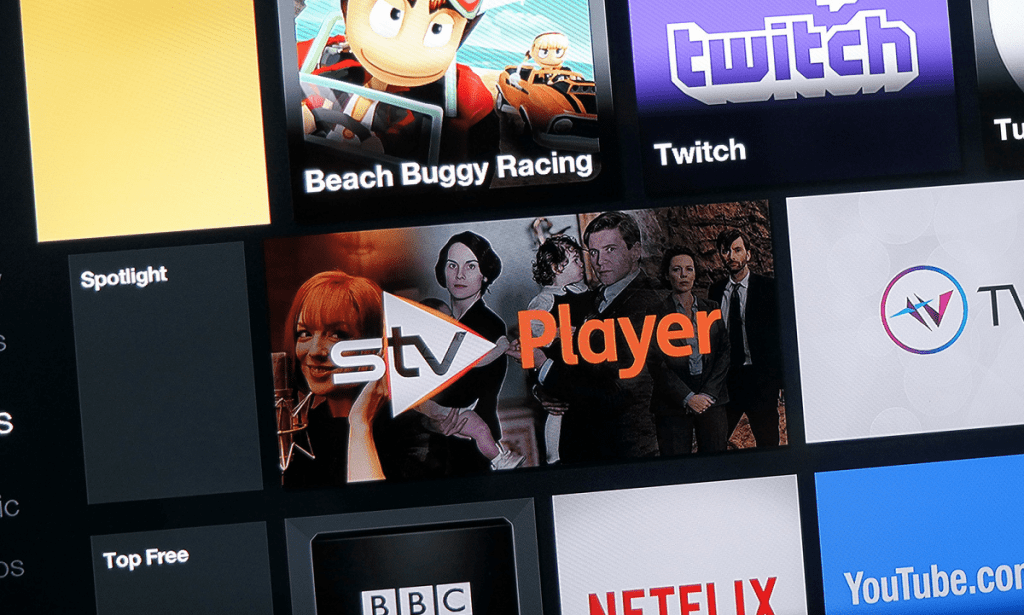 For example, if you own a Comcast Xfinity subscription, you won’t be able to use it on your Fire TV. At least, it's not officially supported. But it is possible to sideload the Xfinity Stream app and get around the restriction. Since you don’t have to root or jailbreak your Fire TV Stick, installing unsupported apps is actually pretty easy. And you won't be violating the terms of use in the process, which keeps your device warranty intact if it ever needs to be repaired or replaced.

How to enable sideloading

Now that we’ve convinced you that you enable sideloading on your Fire TV Stick without getting into any trouble, let’s get started. There are multiple methods that you can use to sideload apps to Fire TV, but we’ll be exercising the simplest one. From using a VPN service like Private Internet Access to watching presentations with Microsoft PowerPoint, there will be almost nothing you can’t do once with Fire TV once you follow these steps.

Before you can go ahead and install your favorite non-supported apps to the Fire TV, you’ll need to configure it. Just as you would need to enable the downloading of apps from 'Unknown Sources' on your Android mobile device, you’ll need to do the same on your Amazon Fire TV. The option is disabled by default, so you will need to navigate through the settings to activate it.

Now that you’ve completed the above process, you’re all set to get started downloading and installing any app on your Fire TV by downloading it in APK form.

Step 2: Get the Apps2Fire app

Since apps like Silk Browser and Firefox for Fire TV already support downloading, you can get started right away. However, there’s a really useful Android app that helps you sideload apps to Fire TV with minimal effort.You can skip the troubling process of manually installing apps and use Apps2Fire to get the best of the Google Play Store on the big screen. You’ll need an Android device to continue the sideloading process using Apps2Fire, which you can download from the link below.

Apps2Fire allows you to move and install apps on your Fire TV Stick from your Android device. Once you've downloaded the app, you need to connect it to the Fire TV device. Follow the steps below. 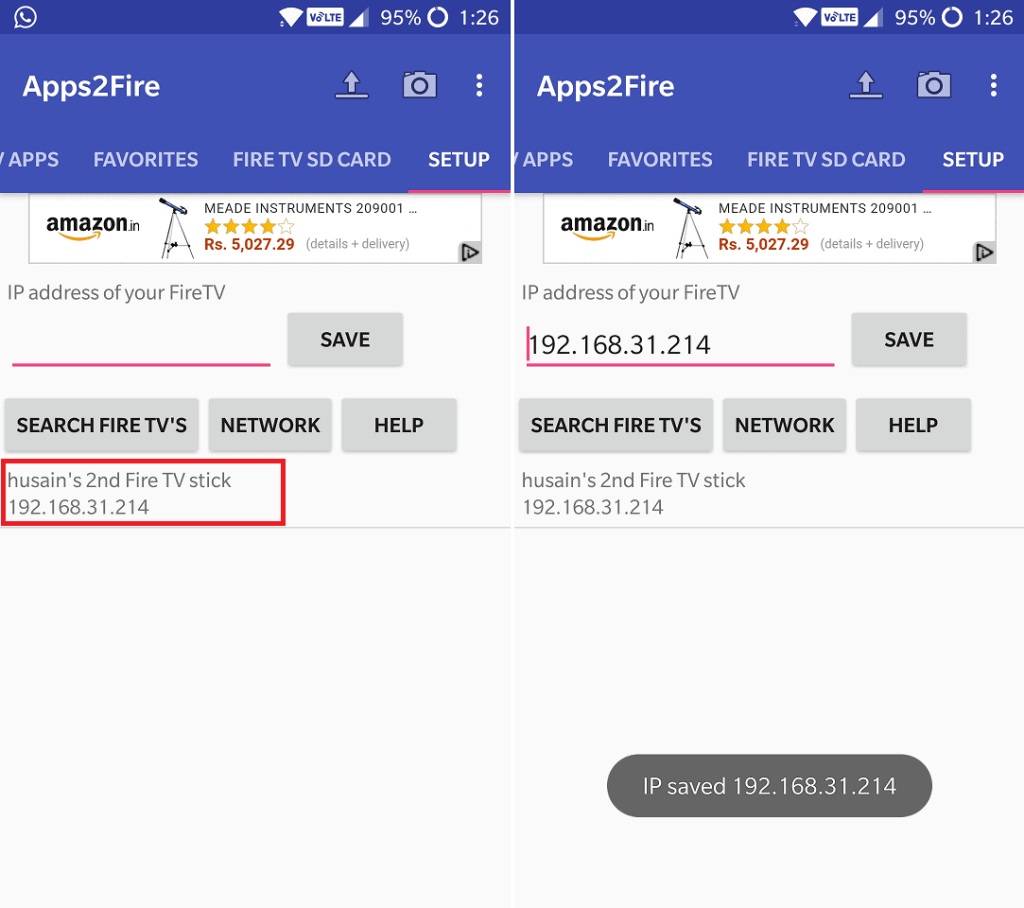 If you see multiple available devices but can’t identify your own Fire TV Stick, you can enter the IP address manually. Using your Fire TV Stick Remote, navigate to Settings > Device > About > Network and note down the IP address, before inserting it into the relevant field on the Setup screen in Apps2Fire.

Using Apps2Fire, you’ll be able to port apps to the Fire TV that you have already installed on the Android device. The process is outlined below. 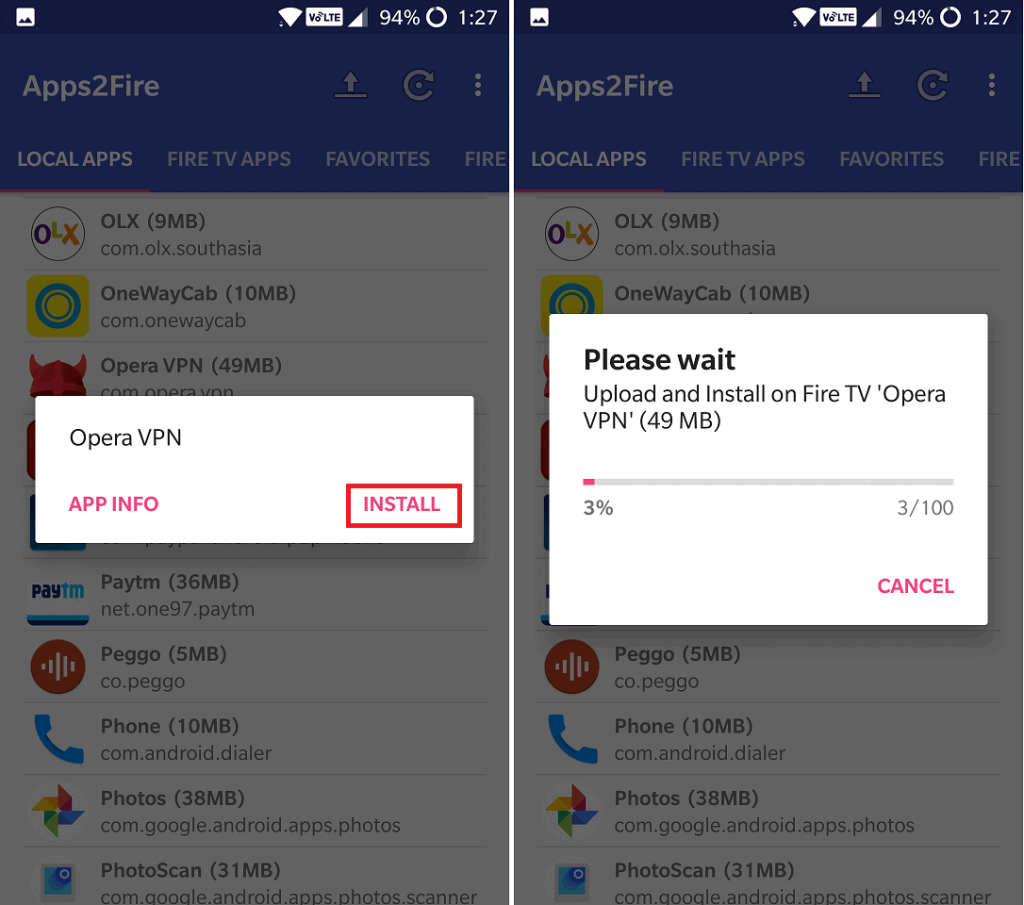 You can press the three-line option button on your Fire TV Remote to launch the app right away. It will also be available in the Apps section in the main menu.

Unfortunately, not all sideloaded apps will work perfectly. Since most Android apps are developed for phones or tablets and aren't intended for use on large TV screens, the UI can sometimes be a bit wonky.While apps like Kodi will work just fine, you might want to uninstall certain apps that don't offer the same experience. Thankfully, you can do this directly from the Amazon Fire TV menu screen effortlessly, by following these steps. 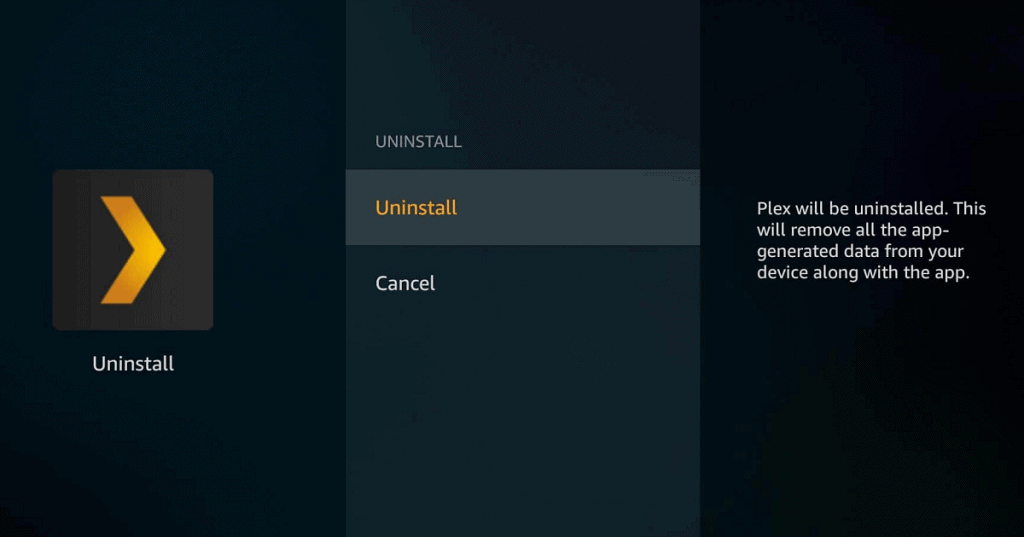 Due to the affordable price and software limitations, the Amazon Fire TV Stick won't beat the best Android TV systems in some areas. However, now that you can easily sideload previously unavailable apps to your Fire TV Stick, it can be a genuine competitor for a fraction of the price.Did this guide on how to sideload apps to a Fire TV Stick help you get unfiltered access to the Google Play Store on your TV? Which apps work best when ported over to the big screen? Be sure to let us know in the comments section down below, or head over to the Updato Forum to have your say on Amazon Fire TV and other Android TV options.