In today’s day and age there is a lot of news that passes over the airwaves. It’s extremely tough to keep track of everything unless your hand is on the pulse of the Android world.Lucky for you, that’s the way we roll here at Updato, and we’re giving you a look at some of the biggest stories from the past week. These stories range from new Android Go devices coming, to leaks galore surrounding the Galaxy S9. 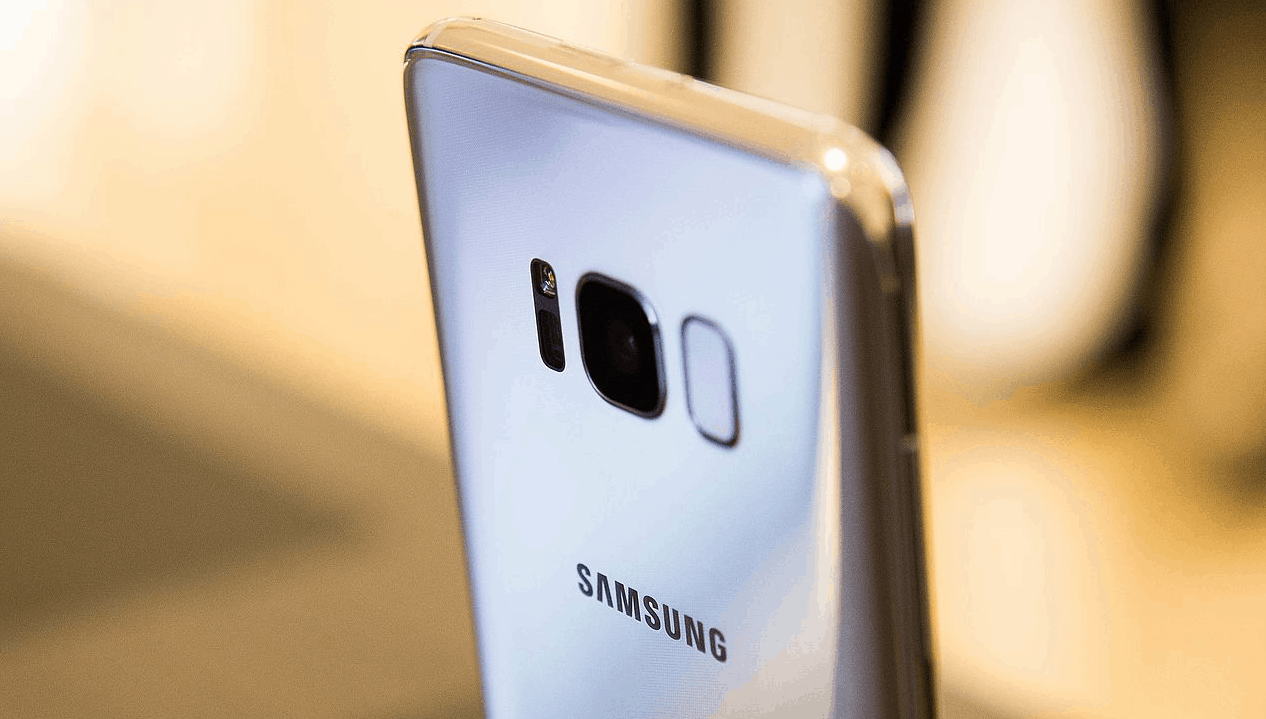 Samsung made waves over the last few weeks as the company has run into issues with its Android Oreo update. Owners of the Galaxy S8 have had to deal with waiting for a few months already, only to have Samsung pull the update.Samsung claimed there were some reboot bugs that needed to be fixed and stopped the update from rolling out. Now, it seems the update has started to hit devices again, and everything seems to be fine, for now. 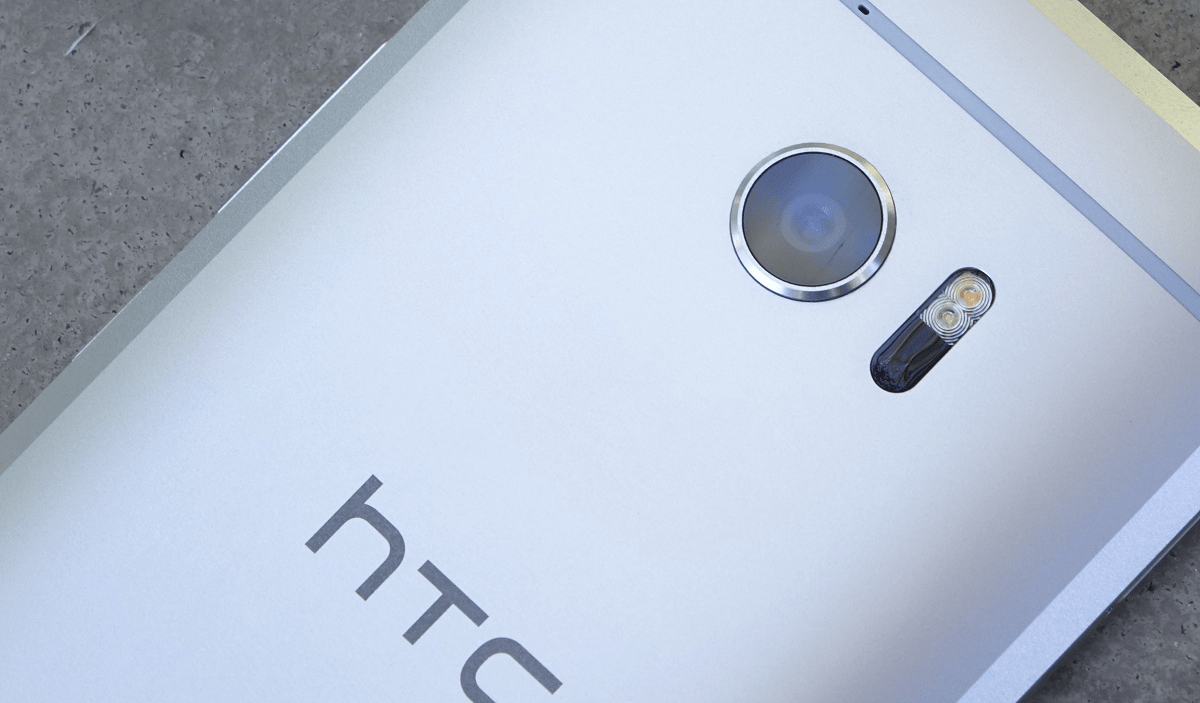 While HTC continues to struggle, it seems the company is gearing up to release a new device under the ‘Desire’ moniker. In an image obtained by Android Authority, the specs for the HTC Desire 12 have been shared.The device will feature the following: The device could be launched at MWC 2018, but this could be held back until after the event. This delay could be to pull HTC from underneath the umbrella of Samsung’s impending flagship launch.

Swype keyboard was one of the first third-party apps on the Play Store to become super popular and reliable. The application also helped pave the way for other options, including Google’s own Gboard, to present new features and customization options.Unfortunately, Nuance, the company behind Swype, has confirmed that the application is dead. There will be no more updates rolled out to the application, leaving users to opt for either Gboard or SwiftKey for their keyboard needs.

While Samsung will be dominating most of the headlines at MWC 2018, Google has confirmed new Android Go devices will be announced. For the unaware, Android Go is Google’s initiative to bring a reliable experience to budget devices.There has been no mention of the manufacturer’s for these devices. However, Google has been slowly updating its suite of apps to take advantage of this new initiative. 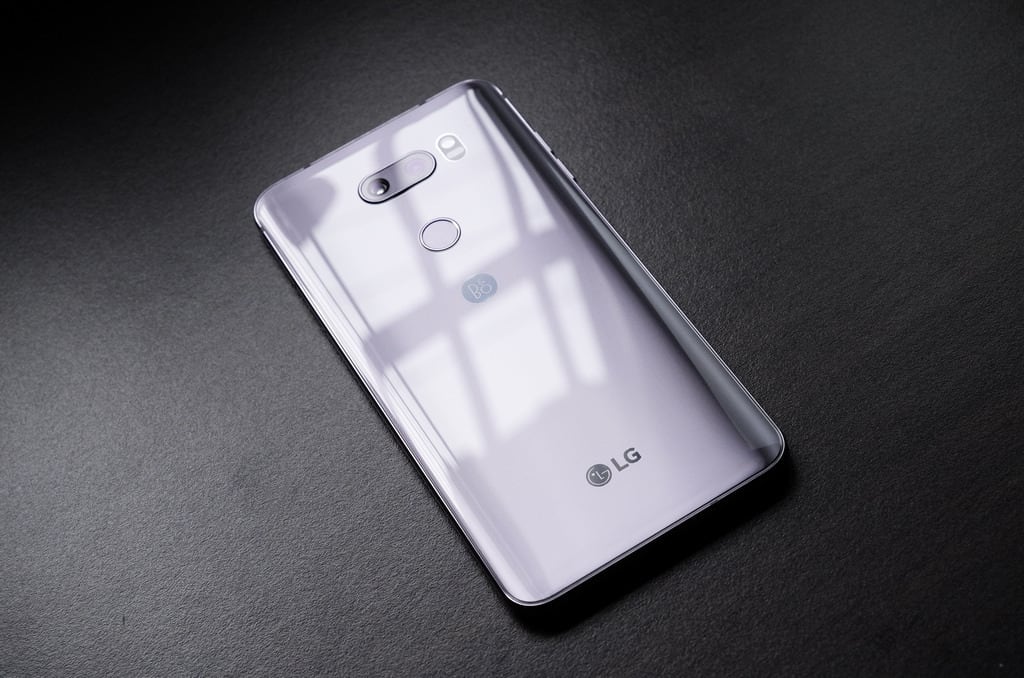 While some folks are awaiting the update to Android 8.0 Oreo, LG is looking to the near-future. The company has confirmed that its 2017 flagship devices, the LG G6 and LG V30, will both be updated to Android 8.1.LG is continuing to test the 8.0 Oreo update in South Korea, presumably leading up to an official global launch. Then again, LG could push a beta program to other markets before an official launch. This means that we could still be far off from an Oreo update on our LG devices.

We all know about the major beta programs for Google’s various apps. But there is another “beta” testing ground for apps in the form of Area 120. This is an experimental division and has introduced its first app in an early-beta form.The app is called ‘Reply’ and adds a series of smart replies to the notifications of your favorite apps. Currently, ‘Reply’ works with Twitter, Hangouts, Facebook Messenger, Android Messages, and even Slack or Skype.There’s no mention of when or if the app will officially be released to the world. Luckily, there’s a beta version of the app making its rounds.

Pixel 2 XL found to be slow-charging 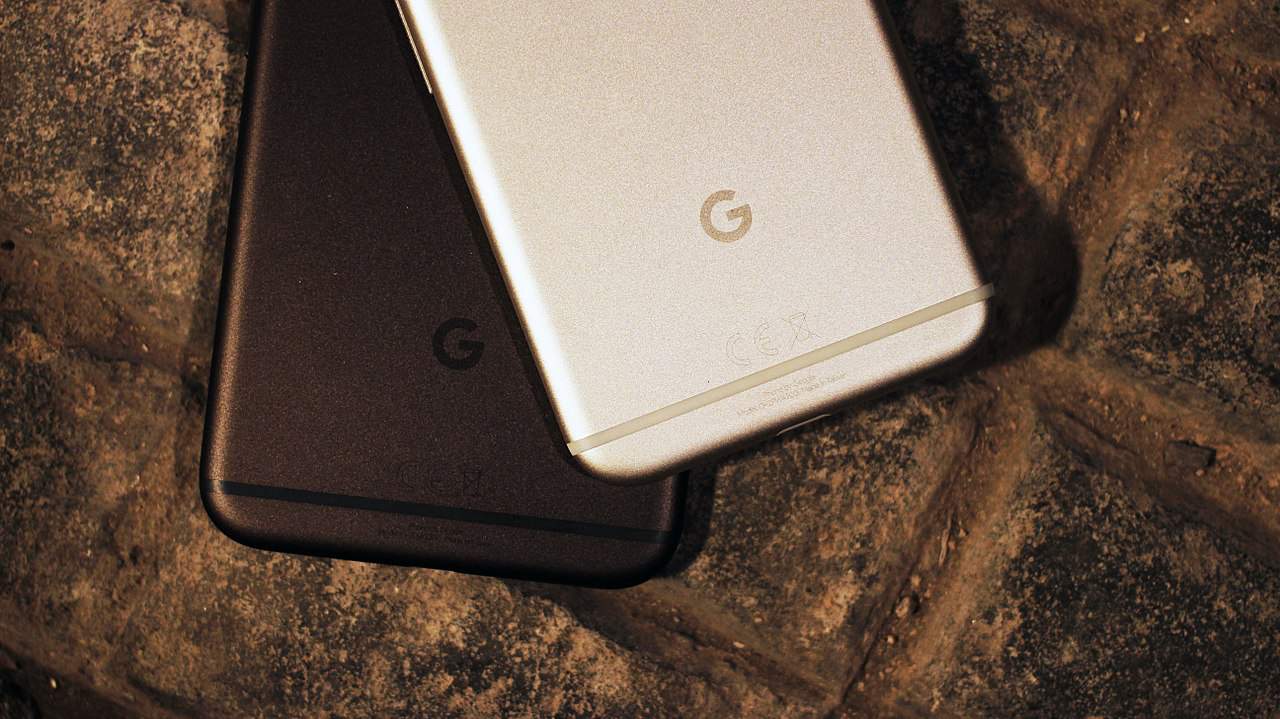 Considering the fact that it’s still February and we’re in the Winter, chances are your devices will end up being charged in the cold. A few folks found that the Pixel 2 XL charged _much_slower in the cold compared to under normal temperatures.While the device charging slower may not be a huge problem, there is an annoying issue here. If the 2 XL’s battery temperature is below 68°F, then the phone will slow charge, despite the device’s notifications informing you that it is still “Charging Rapidly”.

Last month, Google confirmed the date and location for its 2018 developer conference. Now, the company has opened registrations for Google I/O 2018.General Admission tickets are priced at more than $1,000 while Student tickets are just $375. This is a “selection” process, with registrations closing on February 27th. On February 28th, emails will start rolling out to those who “won “ tickets. 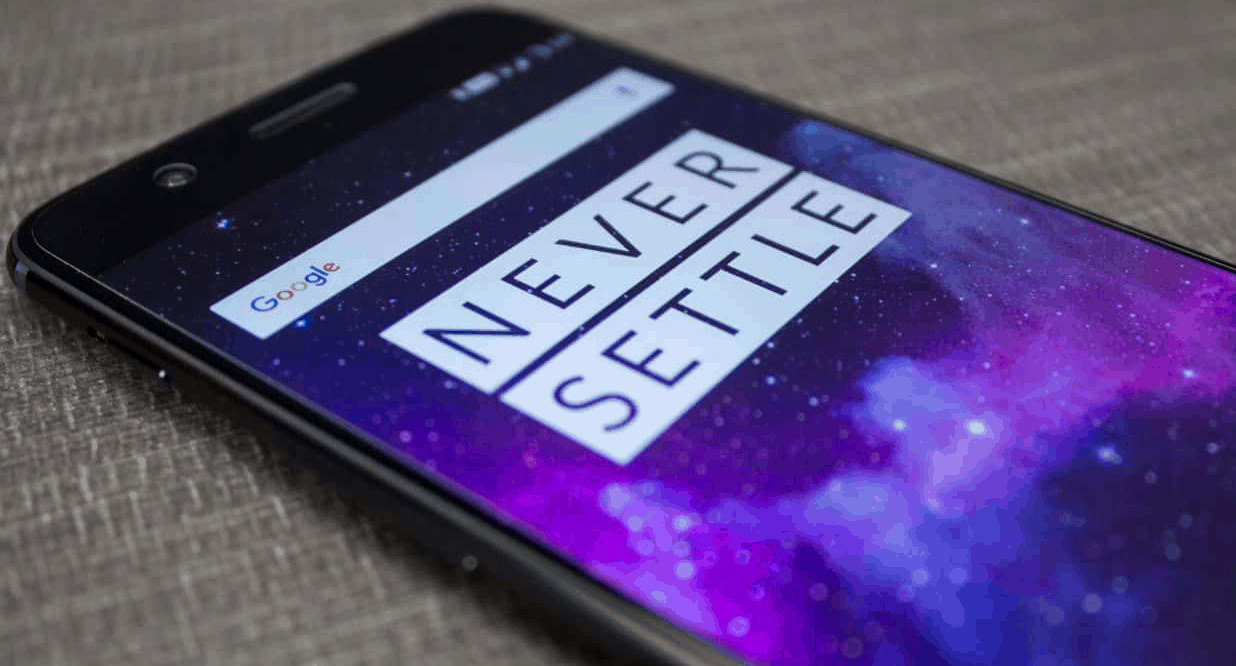 Dark Mode has been a highly requested feature in stock Android for years. There were rumblings in the last few releases that this mode would be coming, only to never actually come to fruition.According to Google’s Issue Tracker, that may change with Android P. The ‘Feature Request’ has been marked as complete, and “will be available in a future Android release”. 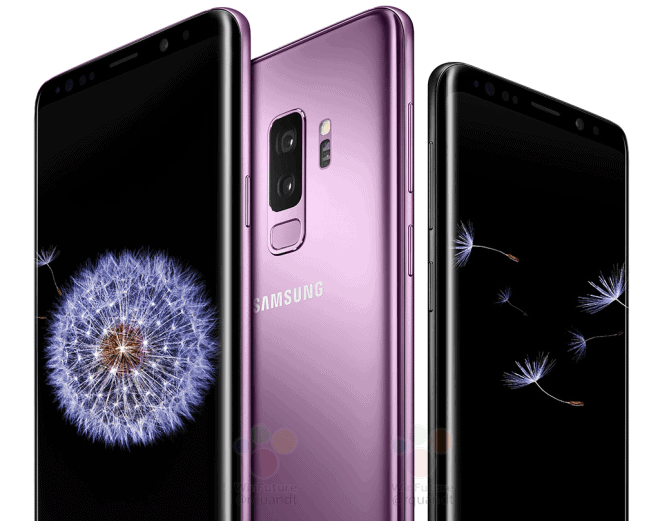 We have already seen a plethora of Galaxy S9 leaks, but thanks to MWC 2018 kicking off next week, even more leaks are rolling in. The latest set of leaks provide press renders of the Galaxy S9 and Galaxy S9+ from every angle.These leaks also confirm the design changes that are forthcoming, along with the new color options. There is also a hint that the lineup could feature a variable aperture camera, ranging from f/1.5 to f/2.4.

Stay tuned to Updato over the next week as MWC 2018 will be kicking off in Barcelona. Samsung will be leading the charge with the official Galaxy S9 unveiling on February 25th.Then we will likely be seeing more mid-range and budget devices. We are also expecting to see more Alexa and Google Assistant-enabled smart speakers announced.