5 apps that won’t shut up until you download them

It seems like there’s a gazillion apps out there just begging to be downloaded. But how do you choose one over the other? Rather than compile yet another “best of” list, let’s keep things interesting and pick the apps that are completely baffled as to why the hell you haven't downloaded them yet, and won't shut the hell up until you do. 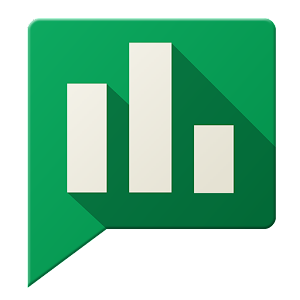 “One the first apps I'd recommend a new Android user downloads.”

Richard Devine - Android Central.Google Opinion Rewards pays you for taking surveys. The money earned can then be spent in the Google Play store on virtually any digital content you could possibly want, be it apps, books, music or movies.The app is simple to use, your opinions are almost always private, and noted otherwise if they are not. The surveys only take a couple minutes to complete and the payouts can add up. 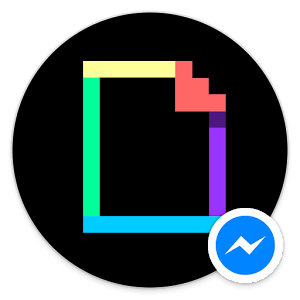 “Giphy is the friend we never had, the one that’s  just damn good at explaining our feels far better than we can."

- Bryan Clark TNW News.Do you like to express yourself in GIFs? Ever wished there was a convenient repository of GIFs to reflect your every mood and flight of fancy? Well, you’re in luck, cuz Giphy for Messenger is here to the rescue. Just browse the library by category, select the perfect match to fit your mood or reaction, and send it off for a laugh. If a picture’s worth 1000 words, a hilarious GIF must be priceless. 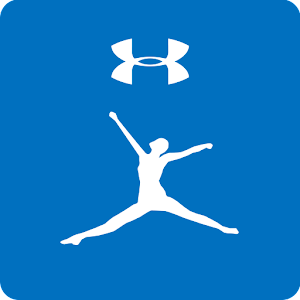 “MyFitnessPal [helps] you become more aware of  just how much exercise it takes to burn off the food you eat.”

- Jill Duffy - PC MagMyFitnessPal boasts the largest database of foods, topping more than 6 million varieties and meals to help you count them calories to the nth degree. The app also works with several fitness trackers so you can upload your data seamlessly and keep tabs on your vitals too. Now there’s really no excuse for not sticking to that all but forgotten New Year’s resolution. 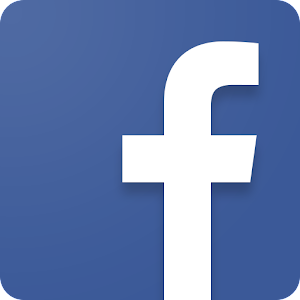 "Facebook is my main hub… I hate the twitchy algorithms, but there’s no better place to see what people are freaking out about.”

- Kaila Hale-Stern - GizmodoAlright, so the Facebook app seems rather obvious, but hey, it’s the number one social media getaway for a reason – people love it.Personally, I can’t stand that they split the app in two, requiring a separate app just to use their messaging feature, but okay, Mr. Zuckerberg, whatever dude. 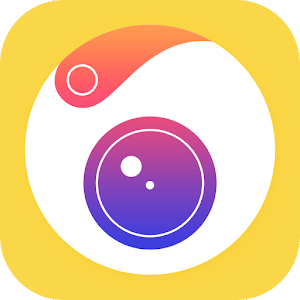 “I admit, I do selfies. Camera 360 has a fabulous self shot mode, which I use ALL the time.”

- Karlynn Johnston - The Kitchen MagpieCamera360 is indeed pretty cool. With over 100 specialty filters, photo editing capability, tons of fun stickers, paint on picture effects, and your beautiful mug as the focal point, how can you go wrong? But am I the only one who thought an app named Camera360 could also take 360 degree shots too? But hey, 200 million users can’t all be wrong.

This app haunted me in the night until I downloaded it 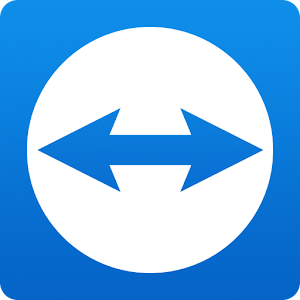 We’re all looking for the next great app. Post your personal favorites below and share the wealth. I’ll kick things off by sharing my own.My personal, can’t live without it, app is… (drumroll please…)TeamViewer. I use it to connect to my computers at home and check in on the security cams to make sure all is a-ok. It’s also great if I forget a file and need to access it in a pinch.Go ahead, don’t be shy, post your must-have, can’t-live-without-it app below.