This week, on our weekly news roundup: information suggests that Vivo is getting ready to reveal something that we've never seen before, Xiaomi announces the Redmi Note 7 in China, and more!

Ice universe is a rather popular leakster on Twitter. It was just yesterday that he posted something like a teaser about an upcoming Vivo device. 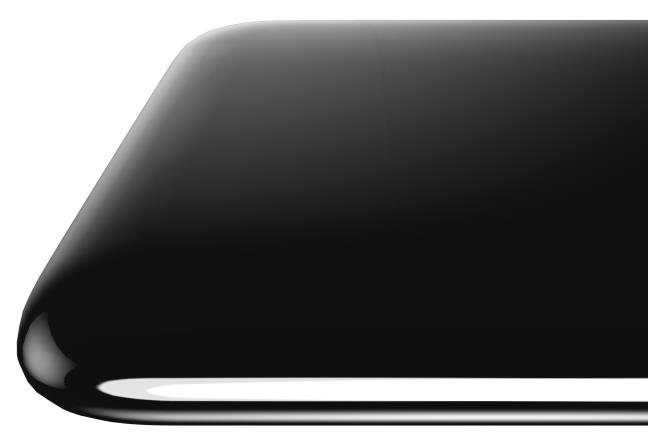 This device is codenamed "Waterdrop". And while we don't know much about it yet, we do know that its design is going to be something completely new that we've never seen before.And if you think about it, it's not much of a surprise, is it? After all, Vivo was one of the first phone manufacturers, if not the first, to introduce the full-screen design with the camera being hidden under a mechanical pop-up mechanism. That was the Vivo Nex.So, it seems like Vivo is trying to make something original again. And by looking at the image above, we can't really make out much.You can see that the phone is curved in both the back and the front. But, that's about it. But, why? Could this be another dual-screen phone perhaps? Maybe the curves assist in some kind of extra functionality? Who knows. Guess we'll have to wait and see. 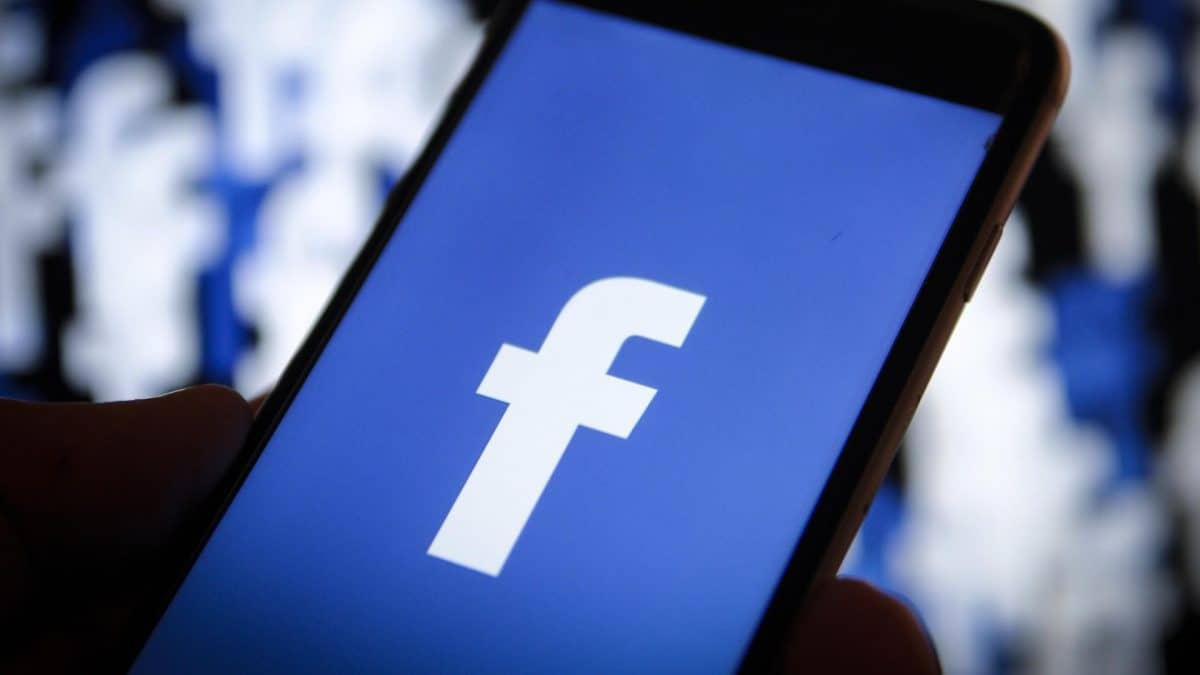 Last week, we discovered that many apps send data to Facebook - even if you don't have the app installed or a Facebook account in the first place. Now we learn that many people are still not aware of the fact that if you have the Facebook app pre-installed on your phone, chances are that you won't be able to remove it.Of course, there are always exceptions to that rule. But, generally, if you try to uninstall your pre-installed Facebook app, you will first only remove the recent updates, and then you'll only have the option of disabling it without removing it from your device.The reason behind that? Turns out that Facebook has made an agreement with various phone manufacturers, including Samsung, which says that the app should come pre-installed on their devices without it being removable.Apart from that, the pre-installed Facebook is often being treated as a system app from the Android OS and that's one more reason as to why most of us can't touch it. We assume that quite a few people are going to be displeased with this. After all, the past few months, time and time again, Facebook has proven that it needs to work on its privacy.Sure. There are a few workarounds to uninstalling the pre-installed Facebook. Getting root access or installing a custom ROM are only two of which come to mind right now.But, that doesn't change the fact that your average person still won't have a way of uninstalling Facebook. What do you think about this? Let us know in the comments.

Xiaomi's AirDots Pro are now available for purchase in the US 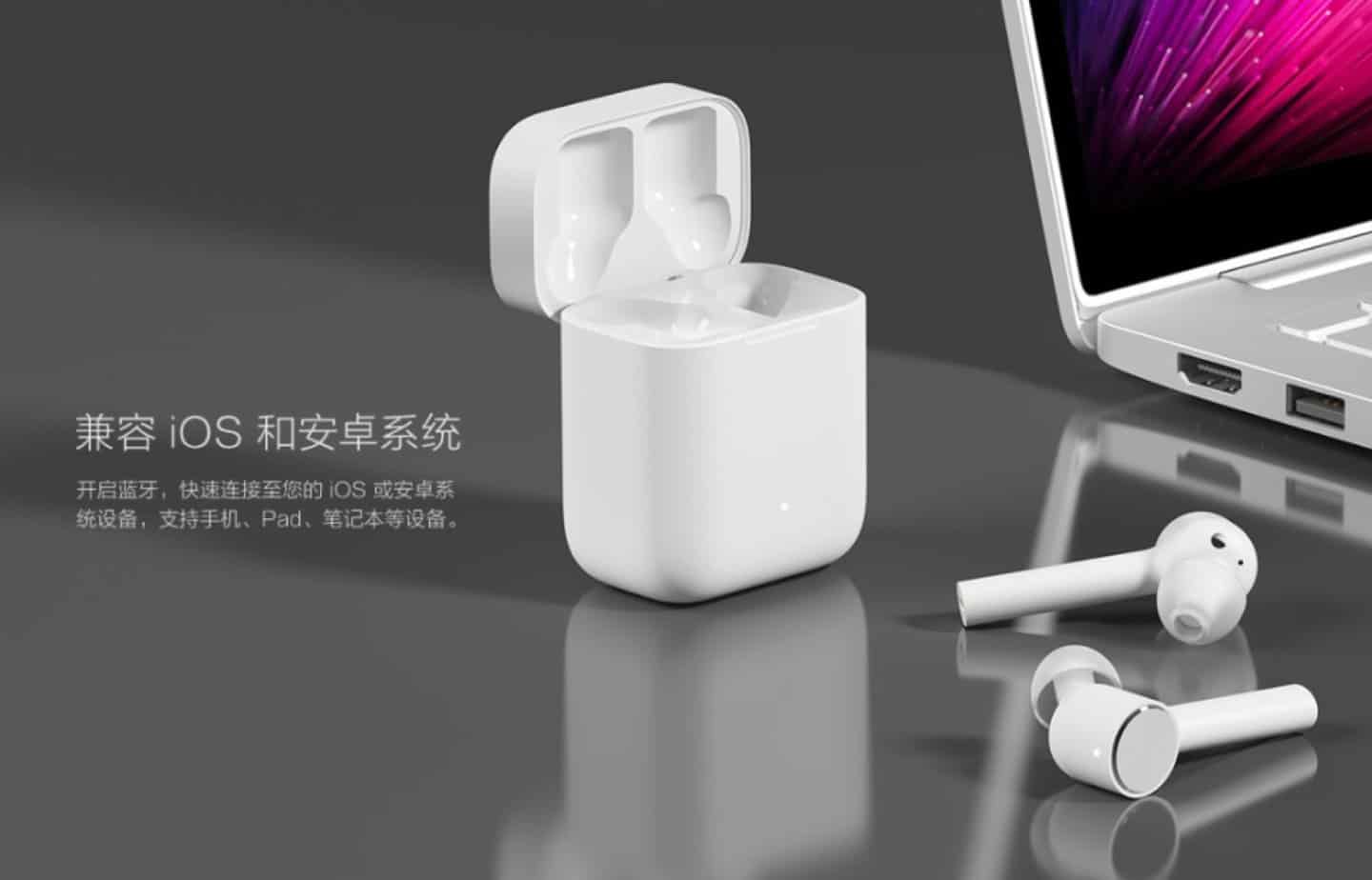 It's no secret that Xiaomi is a little bit of an iPhone copycat and it seems like at this point, it's not even trying to hide it. Their brand new earphones are named AirDots Pro.It seems like they somewhat copy Apple's AirPods Pro. Not only in the look and feel department, but also in the name.The good thing is that they are about $100 cheaper than the AirPods pro which is awesome if you're on a budget. At $60, they most certainly can't be a bad mid-range choice.They offer water resistance, 10 hours of battery life, fast charging so that you can go from 0 to 100% in an hour, and noise cancelation. We can't really tell you anything about sound quality since we didn't have the chance to try them out yet.Starting from today, you'll be able to buy them from the US. We don't know about other regions. But, we suppose that soon enough, you'll be able to find them globally.

Samsung reports big losses for the last quarter of 2018 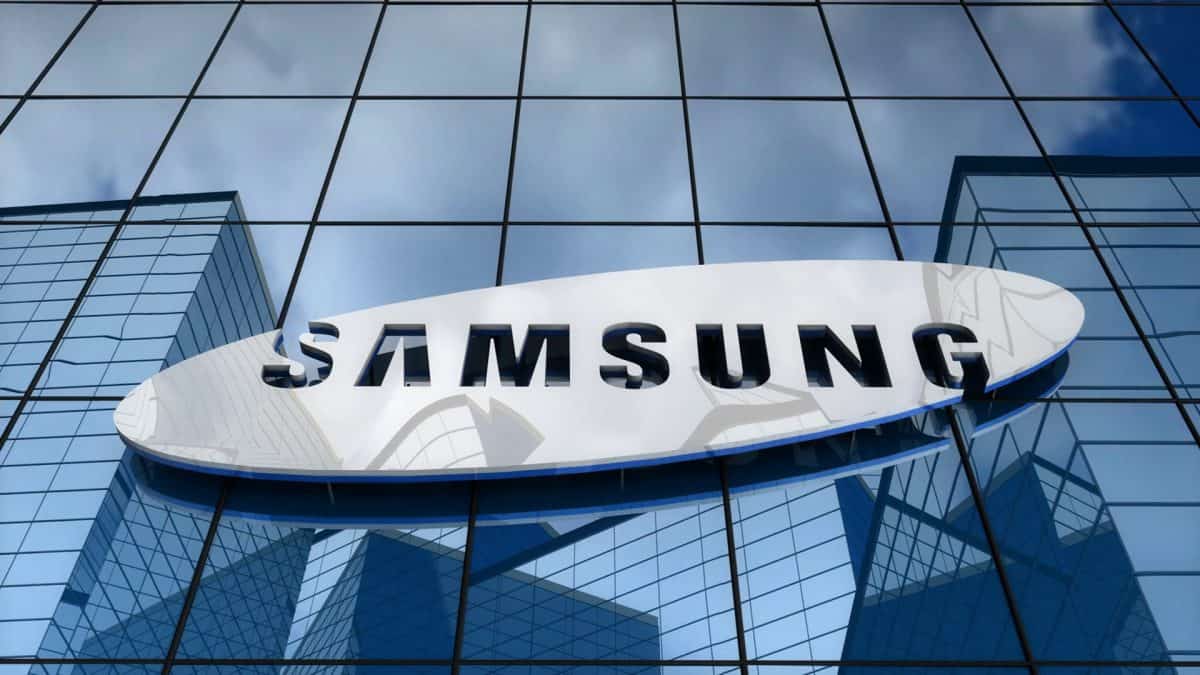 Samsung has been losing profits for a while now with the last three months of December being no different. For the first time in two years, Samsung reported a 38.5% loss in revenue.They still made $9.67 billion - which is a huge amount. But, compared to the last year, it's definitely a big loss. And analysts are saying that things aren't looking any better for 2019.Though, with that being said, we're expecting at least two huge reveals from Samsung this year. One of them is their foldable phone, and the other is the Galaxy S10 series. So, those may help.And now you probably wonder, why did that happen in the first place? The quality standards of Samsung are as high as they ever were. So, what's the big deal?Part of the loss is definitely because of China's economic slowdown. Other than that, there's also the fact that other phone manufacturers like Huawei and Xiaomi are releasing budget devices that have almost no competition at all.Most mid-range, budget, and entry-level users will likely steer towards the above-mentioned companies instead of Samsung because they offer a value that is tough to beat.But, still, on the high-end spectrum, Samsung is doing almost as well as it ever did. There's definitely a lot of competition from both Apple and Huawei. But, Samsung is still the king... at least for now. 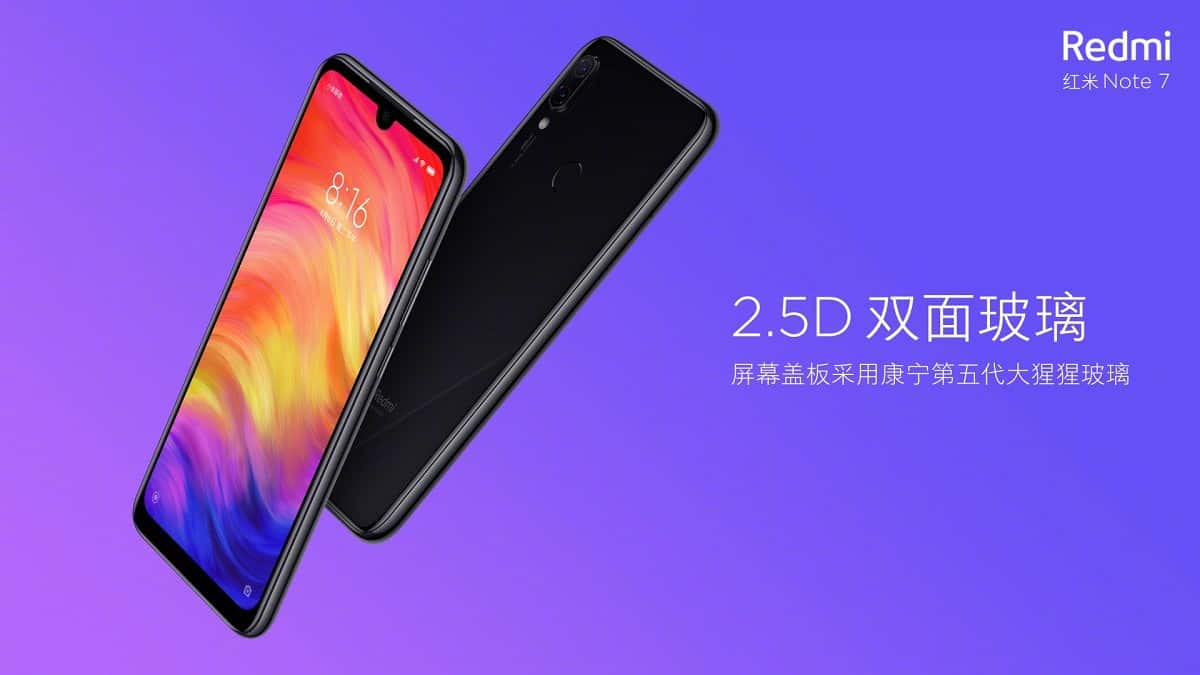 It was just yesterday that we got information about a new device from Xiaomi. It's called Redmi Note 7 and it has been officially revealed in China.And it's rather interesting because, for only $150, you get a 48 MP main camera with a 5 MP depth sensor, the Snapdragon 660 SOC, a 6.3 FHD+ display, at least 3 gigs of RAM with 32 gigs of storage, and a 4,000 mAh battery along with a USB Type-C port.It's definitely quite a bang for your buck. And while we don't have any official information regarding global availability, it probably won't take too long before it reaches all of us. After all, the Redmi Note series has been massively popular.The notch may definitely be a turn-off for some people. But, hey, to each their own. Right?Feel like we forgot something important? Got something wrong? Then let us and everyone else know about it in the comments section down below!Like what you see? Then don't forget to share this article and follow us on Facebook and Twitter for the latest news, reviews, listicles, apps, games, devices, how-to guides, and more!