This week, on our weekly news roundup: the first 360 video renders of the Galaxy S10 finally come up, Tumblr decides to ban adult content on its platform, and more!

OnePlus will be the first company to bring 5G in Europe 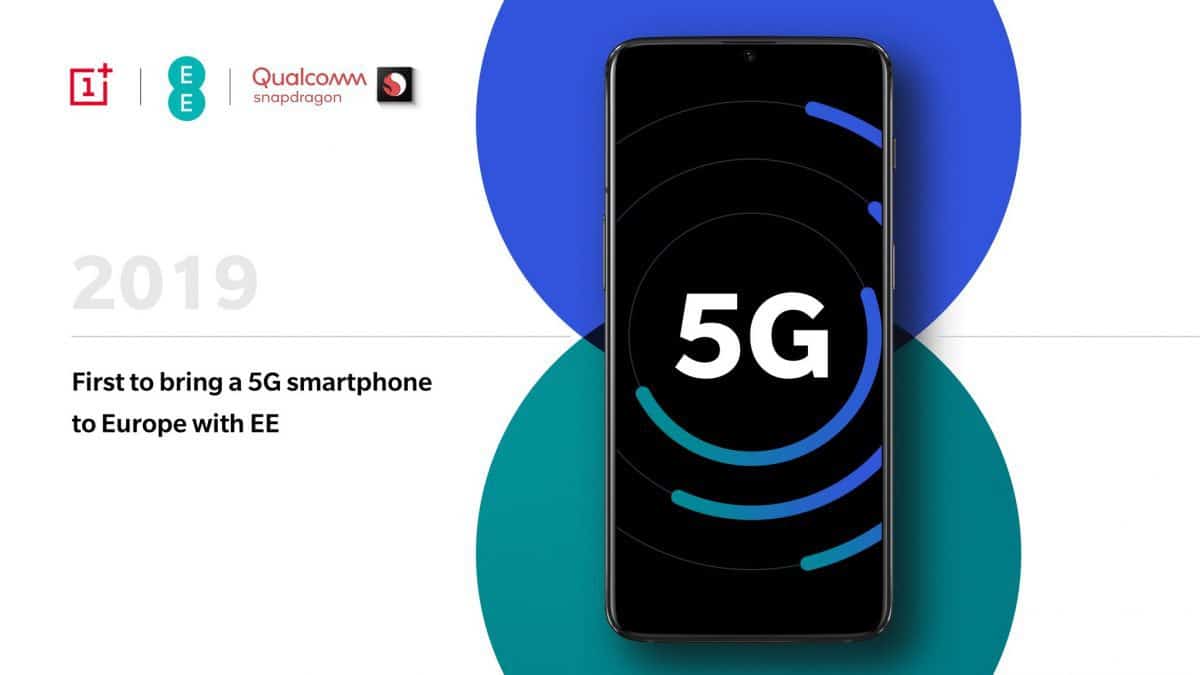 As seen on the official account of OnePlus on Twitter, this will be the first phone manufacturer to bring 5G connectivity in Europe. As OnePlus themselves said:

"We are taking the next step in our journey to the top of the global flagship market! OnePlus and EE will join forces to deliver a 5G ready flagship in early 2019."

Almost at the same time, another Tweet was posted which mentioned that their 2019 flagship will be the first to come with the Snapdragon 855. Overall, OnePlus seems to have one hell of a headstart for 2019.Speaking of the Snapdragon 855, from what we've heard till now, it's going to support 5G while delivering 45% better CPU performance and 20% better GPU performance. It goes without saying that it's going to be more power efficient.Furthermore, the 855 will deliver better performance with AI-related tasks and will allow us to view HEIF images (basically HDR) and HDR10+ videos. The same goes for rendering games. The future certainly looks bright.Who knows. At this rate, OnePlus may even manage to become one of the top 3 biggest phone manufacturers in the world. And when that happens, someone will have to be left behind. Will it be Apple? Huawei? Or maybe even Samsung? What do you think will happen? Let us know in the comments section down below!

So, we've been reading rumors about the Galaxy S10 coming with a hole in its display for a while now. But, apparently, it doesn't end there. 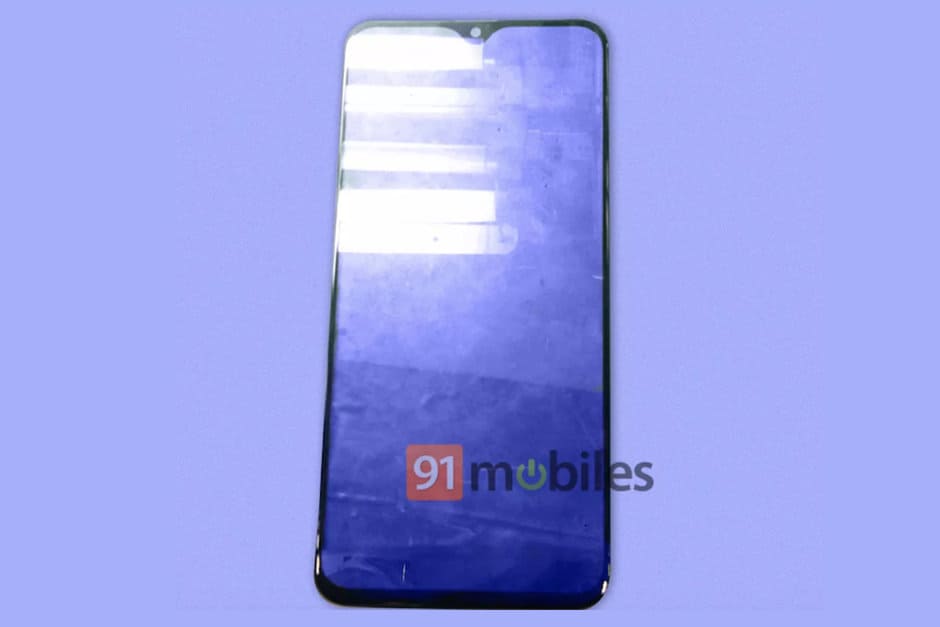 The above image is supposedly a leak of the Galaxy M20's panel design. As you can see, it hosts a small waterdrop styled notch on the top. Or as Samsung likes to call it, an Infinity U display.In case that you haven't heard about it, about a month ago, Samsung revealed the Infinity displays. There are 4 designs in total and 3 of them are sort of following the notch trend with the "New Infinity" display being the only one that doesn't seem to have anything like a notch on it.Samsung named the waterdrop lookalike notch "Infinity-U" and that seems to be the image that we're looking at here. Still, this is nothing but a supposed leak. So, take that information with a grain of salt.In other news, Samsung's 5G demo device seems to also have a hole on the right side of its display. 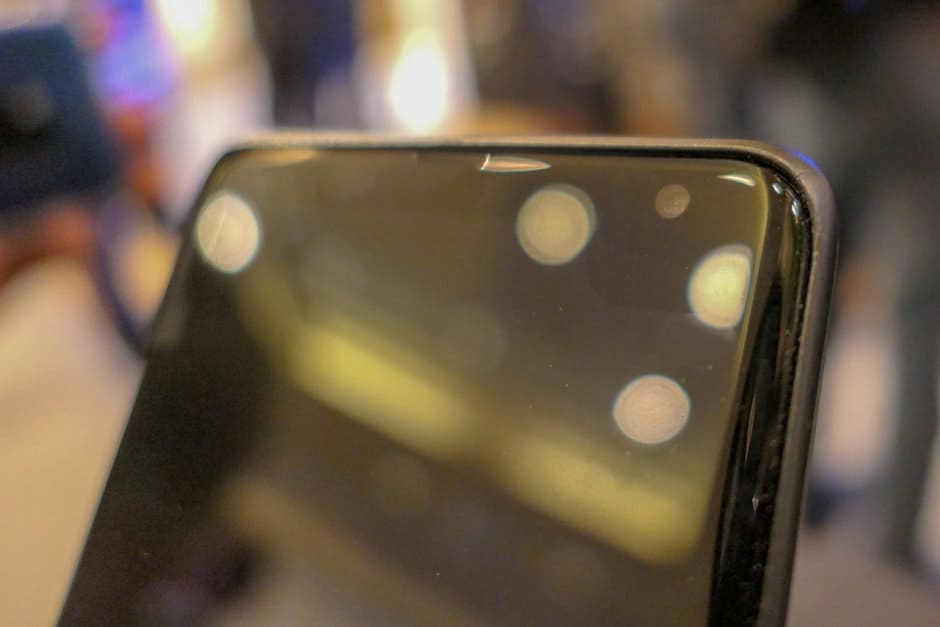 Furthermore, the phone has a "10" sticker on its back. So, this may very well be the Galaxy S10. But, we'll never know for sure until Samsung officially reveals it.If this turns out to be true, then we most certainly hope that the Infinity-O display won't really be taking all that space. Because if you pay attention to it, you'll notice that this takes a lot of space compared to your average waterdrop notch.In case that you're wondering, this picture was taken by the Phone Arena staff in Qualcomm's annual summit. This is where various carriers and partners gathered to showcase some stuff and this 5G demo Samsung device was one of them.

Samsung may actually be working on a truly bezel-less phone 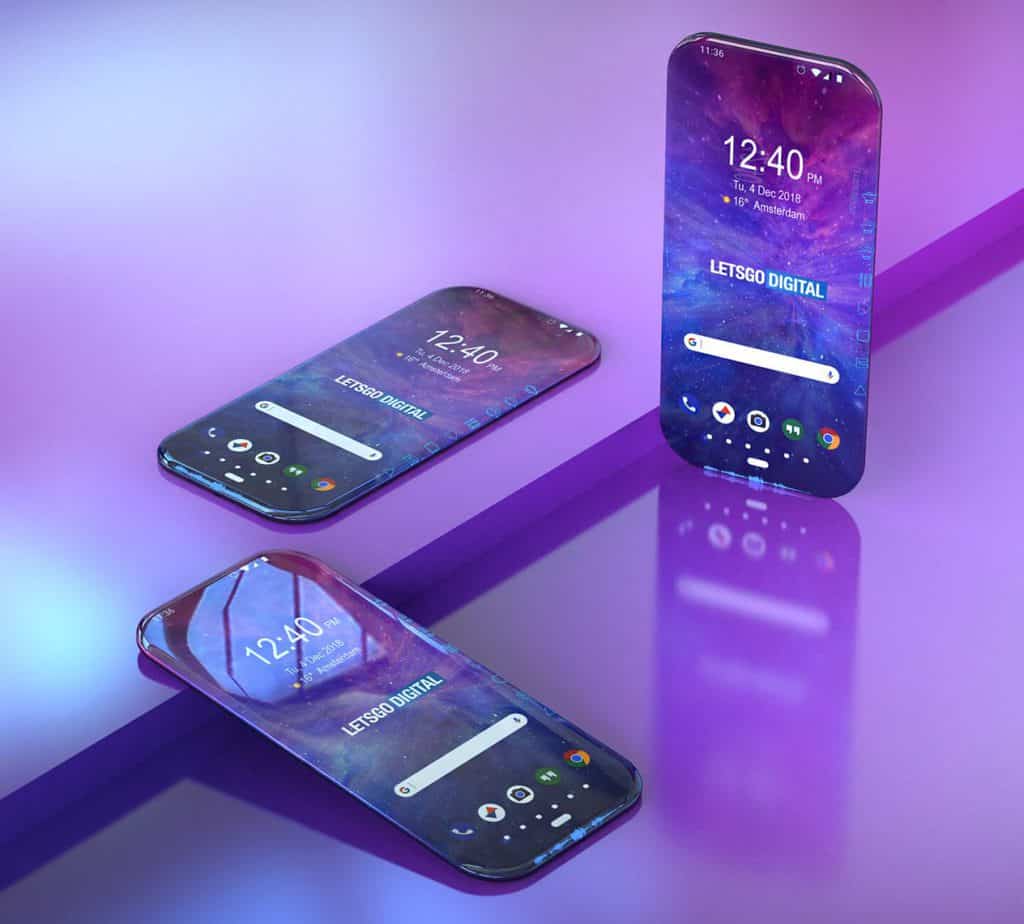 As seen on Tom's Guide and Let's Go Digital, Samsung may actually be working on a truly bezel-less design. You can see how their patent looks on the image above.This may possibly be the New Infinity display that Samsung has previously showcased. After all, we already know that Samsung is working on placing the cameras underneath the display.But, will this be the Galaxy S10? Probably not. It's a bit too early for that. After all, we've already seen a lot of leaks and rumors that talk about it having the Infinity-O display.In fact, we've already seen a few renders of the S10 and we'll let you know about them in the next headline. For now, let's stay on topic.This bezel-less design does raise some questions for sure. Like, how will you protect such a device? How will you charge it? How are you even going to hold it?Our best guess is that you'll be able to use a magnetic back case for absorbing shock damage and you'll have to rely completely on wireless tools for both charging and listening to music.We've already seen the 3.5 mm jack disappearing. So, at this point, it wouldn't be a surprise if the same thing were to happen with micro/type-c ports.Overall, the design certainly looks sexy as hell. But, it also seems to be extremely fragile and it forces you to completely get rid of cables. Do keep in mind that everything that's mentioned here is pure speculation based on what we see.What do you think? Could this be the future of smartphones? And if it is, are we ready for it? Let us know your opinion in the comments section down below!

https://youtu.be/Iwf5Fsc5yR0According to the leaks that OnLeaks and 91Mobiles provide, the Galaxy S10+ will have a total of 6 cameras with 2 selfie shooters and another 4 lenses on the back. Furthermore, you can also see the now famous display hole on the ride side its panel.The quad-camera setup isn't really all that much of a surprise. After all, we've already seen it on the Galaxy A9 and we suppose that it'll be more or less the same concept here.Other than that, the screen is going to be at 6.4 inches. We don't know what kind of technology it'll be using. But, knowing Samsung, probably OLED/AMOLED.The battery will supposedly be 3 700 mAh instead of 4,000. But, seeing how the Note 9 comes with 4,000, we highly doubt it.Still, at the end of the day, do keep mind that these renders and leaks are obviously not from Samsung. So, as per usual, do take them with a huge bucket of salt.What are your impressions so far? Do you like this design? Hate it? Let us know in the comments section down below!

https://www.youtube.com/watch?v=3z27CLYqiW8So, according to the above YouTube channel, this is supposed to be the upcoming Sony Xperia XZ4 Compact. As you can see, while most manufacturers are trying to eliminate the bezels, Sony is bringing them back.Of course, at this point, we don't know whether this leak is real or not, but it certainly is interesting. After all, this is a rather bulky device.And it's not impossible. Maybe Sony is trying to create some sort of truly compact and endurable device. Because from what we can see, this is not just small, but also kind of rugged - don't you think?Overall, it seems like the XZ4 Compact will be a traditionally designed phone with modern specs, a fingerprint scanner, and a 3.5 mm headphone jack. The rumors are saying that it'll come with a Snapdragon 845 and 4/6 gigs of RAM. But, we wouldn't be surprised if it comes with the 855 instead.In other news, the vast majority of XZ4 leaks are saying that it'll come with the Snapdragon 845, 6 gigs of RAM, 256 gigs of storage, and an AMOLED display. Is that going to be the case? Let's just wait and see.

Tumblr will ban all adult content on the 17th of December 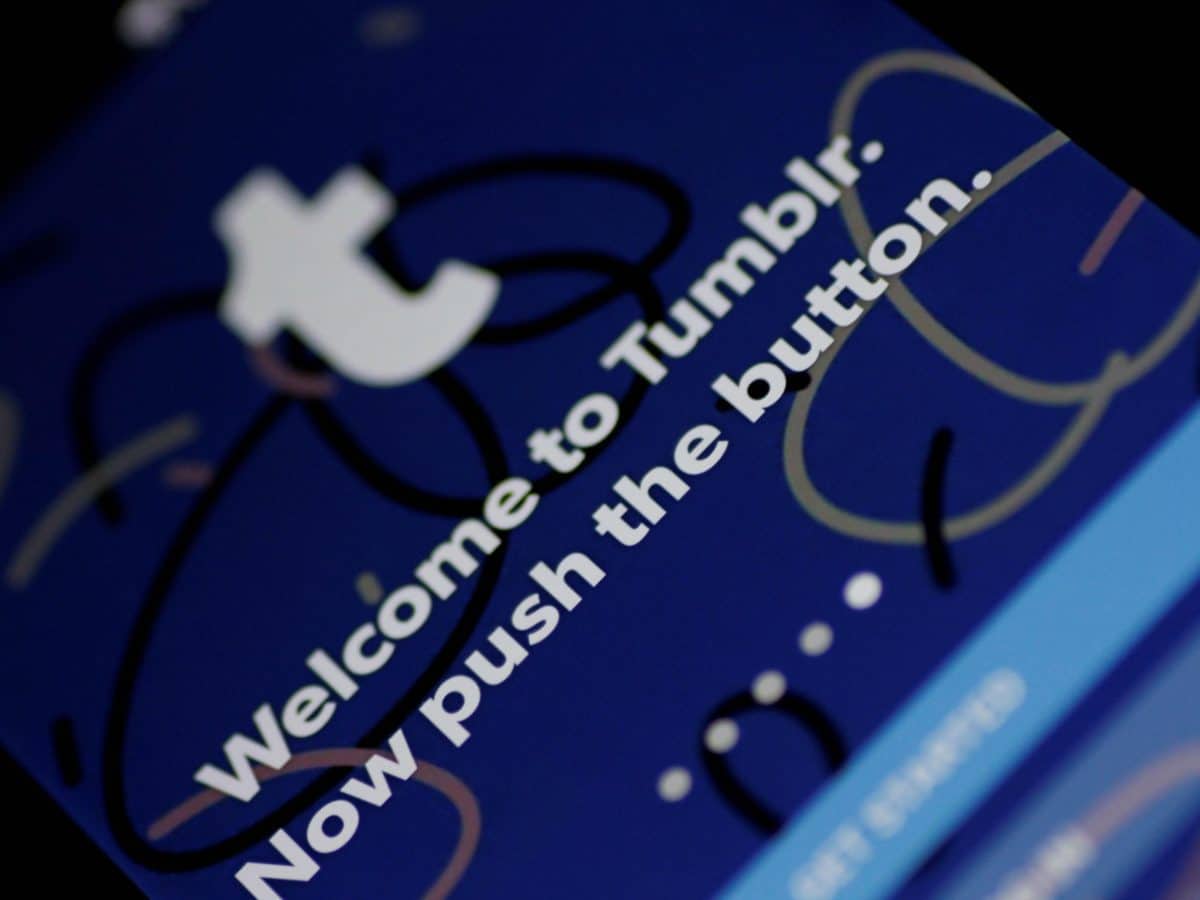 Not too long ago, we talked about Tumblr deleting/deactivating lots of accounts that host adult content mostly because child pornography was found on the Tumblr platform. Now, Tumblr takes it one step further and announces that on the 17th of December, they'll delete/ban all adult/porn related content.To be more precise, if your account contains pictures or videos with genitals, nipples, or sexual content, everything will be deleted or at the very least set to private - which means that you won't be able to share it. Tumblr frankly said: "Adult content will no longer be allowed here."There are only two exceptions to this rule: At the moment, everyone who's content has been flagged as explicit should be receiving an email about this whole situation. Till the 17th of December, you can download/export your uploaded content if you desire to do so.Of course, it doesn't matter if you're using Tumblr through an Apple or Android device. The ban applies to the whole of Tumblr as a platform.For now, at least on the Android side, the users don't seem to be happy with this decision - far from it. 1-star ratings have been raining down on the Play Store for a while now and the overall rating of the app is slowly but surely going down.In fact, the vast majority of Tumblr users seem to think that this is going to be the death of Tumblr. What do you think about all this? Let us know in the comments section down below!

Feel like we forgot something important? Got something wrong? Then let us and everyone else know about in the comments section down below!Like what you see? Then don't forget to follow us on Facebook and Twitter for the latest news, reviews, listicles, apps, games, devices, how-to guides, and more!