As the days pass by, we are nearing the launch of quite a few devices. In this week's roundup, we see confirmation of the LG G7 ThinQ, our first official look at the OnePlus 6 (sort of), and the possibility of a foldable smartphone from Huawei. 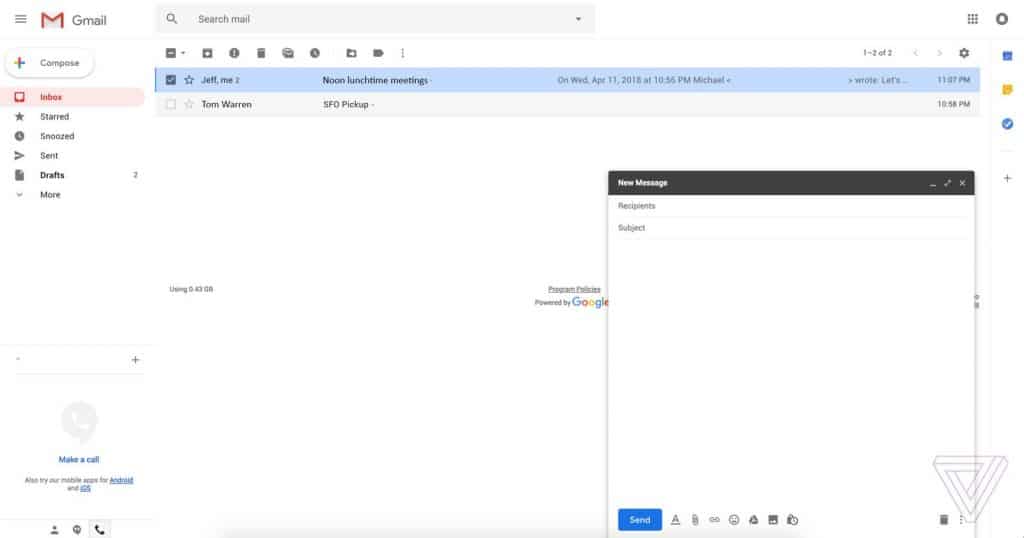 After years of being ignored, it seems that Google will finally be updating the Gmail web client. The service will be getting a redesign to fall in line with Google's Material Design language.We aren't going to see a dramatic overhaul in functionality, but some features from its experimental sibling Inbox are going to be added. These include smart replies, email snoozing, and offline support. The changes are currently being tested internally and with select G Suite clients, but we hope to see them rolled out to everyone in the next few months.

We've seen plenty of LG G7 ThinQ leaks recently and now the Korean company has confirmed that it will be unveiled on May 2nd. LG will be holding an event in New York City where its 2018 flagship will be shown off for the first time.Rumored specs include the Snapdragon 845 chipset combined with at least 6GB of RAM. There will likely also be a notch at the top, but users may be able to hide this with the help of software. Finally, it's likely that the G7 will sport a dual-camera setup on the rear, with AI enhancements similar to what we recently saw on the LG V30 with the ThinQ designation. 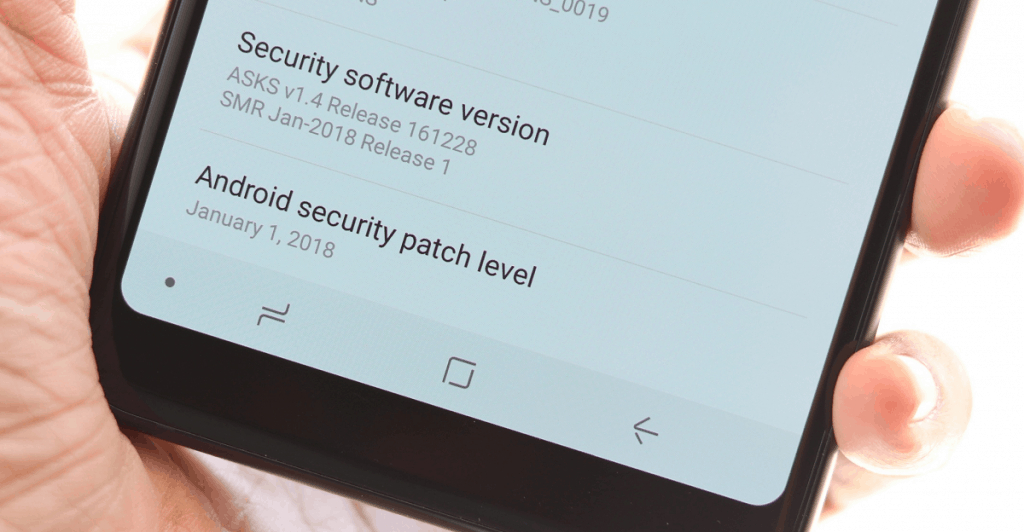 One of the largest complaints surrounding Android devices comes in the software update department. It's already impossible to guess when new versions of software are going to arrive on our devices. But OEM's are expected to regularly release "security patches" in order to keep our devices protected.According to a new report, many OEM's have been "lying" about these security patches. In fact, it was revealed during a security conference that manufacturers are pushing "updates" that actually don't contain any changes. Google and Samsung rank as some of the best at releasing timely and meaningful patches, but Huawei, HTC, and ZTE rate as some of the worst offenders.

Say goodbye to the original Pixel 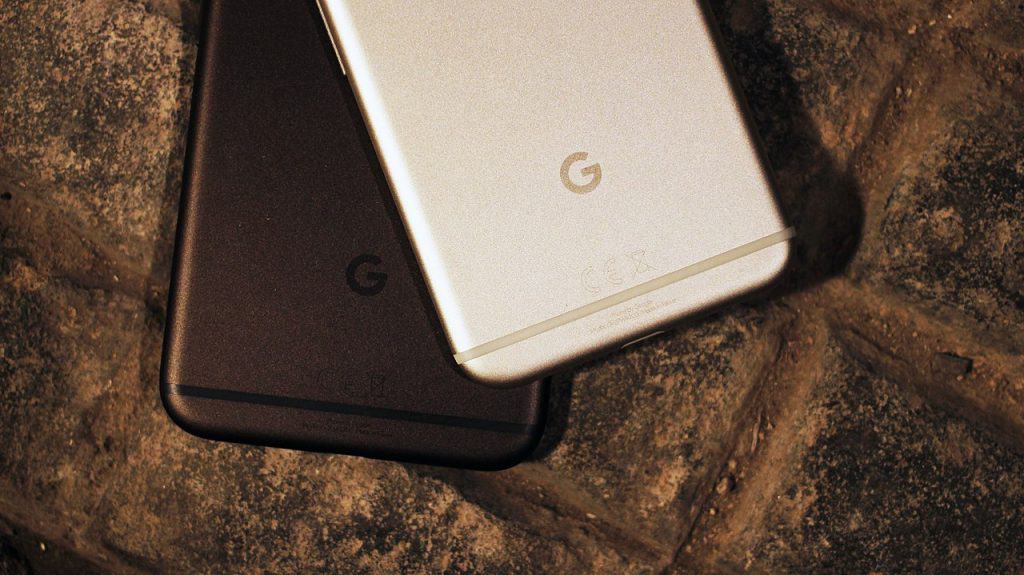 It's been 18 months since the original Pixel and Pixel XL were launched. All good things must come to an end, and Google has removed the devices from its online store.This comes as no surprise, as the Pixel 2 and Pixel 2 XL are Google's current flagships. Plus, we are likely around 6 months away from seeing the next generation Pixel 3 and Pixel 3 XL.

More immersion in a refined form factor. Are you ready for the #OnePlus6? pic.twitter.com/2HR2YE5Jb6

Another week, another OnePlus 6 teaser. We have seen confirmation of various specs, including the potentially unpopular presence of a notch. This week, OnePlus provided a sneak peek of the OnePlus 6 on Twitter.The image shows a OnePlus 5T stacked on top of a OnePlus 6, possibly revealing a major change that will be coming. This comes in the form of a repositioned alert slider, which isn't in the place OnePlus users have come to expect. 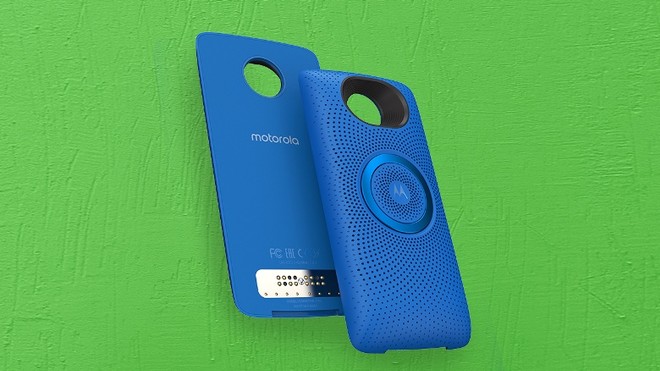 Motorola has been relatively quiet so far this year, but a new accessory is now available. Moto Mods for the company's Z-series phones haven't proved that poplar, but Motorola is pushing on with a new Stereo Speaker.It sports a built-in kickstand, along with two 28mm diameter speakers. Pricing starts at $59.99 and it will be available in Black, Red, or Blue. 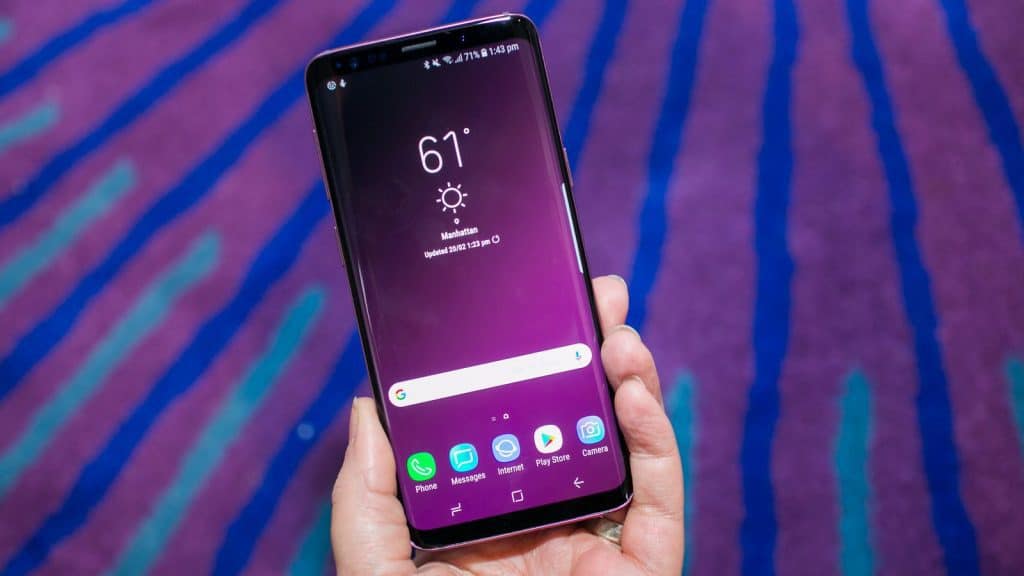 Now that the Samsung Galaxy S9 lineup is available, the Galaxy Note 9 is starting to see its fair share of leaks. According to the latest rumors, the Note 9 could feature a 6.4-inch display — .1-inch larger than its predecessor.The Note 9 is also said to feature a major battery bump up to 4,000mAh. Compared to the 3,300mAh battery in the Note 8, a much larger battery would be a welcome change. As expected, the Galaxy S9 camera system is likely to make its way to Samsung's next flagship when it's released this fall. 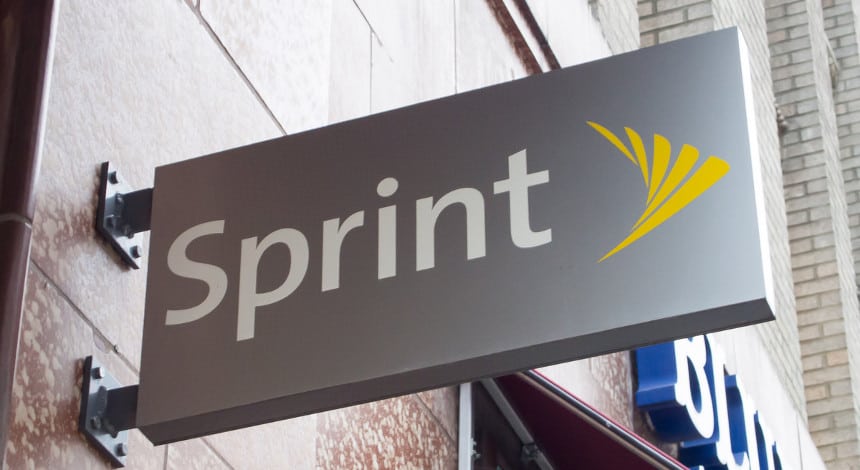 T-Mobile and Sprint have been in the news for the last few years as there have been potential merger talks. Last that we heard, discussions had been halted, but it appears they may have started up once again.A possible reason for the US carriers coming back to the table could have to do with how poorly Sprint is performing. In the time since talks were last broken off, Sprint's market capitalization has dropped by $6 billion, down to $21 billion. By contrast, T-Mobile's market cap is currently sitting pretty at $50 billion. 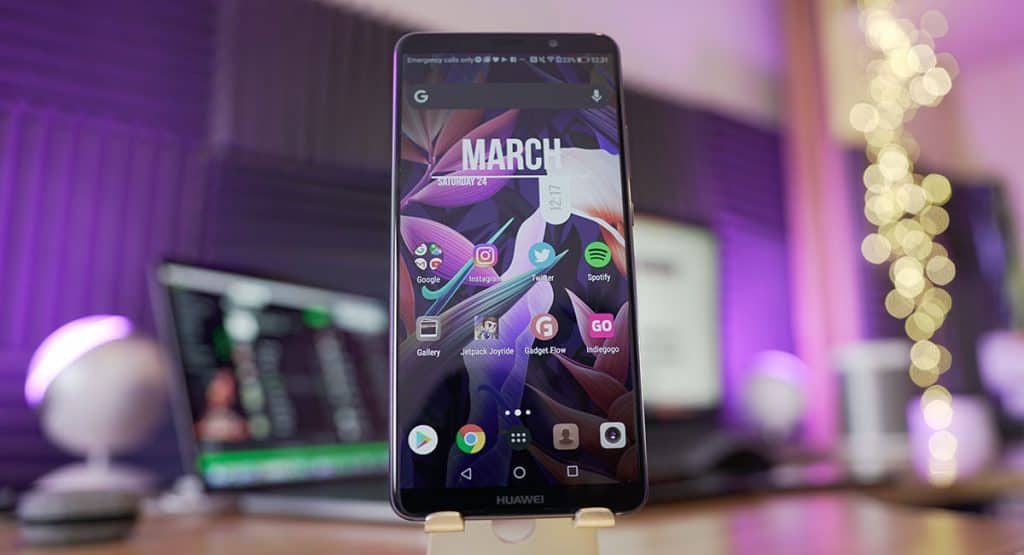 To some, the Android smartphone market has become a bit stagnant and boring. However, that could be about to change as more OEM's experiment with different form factors including flexible and foldable smartphones.While rumors claimed that Samsung would be the first to market with a bendable phone, it seems that Huawei could be launching the first option this fall. This may come as surprise considering that other OEM's such as LG, Samsung, and Lenovo have all been working on models of their own. 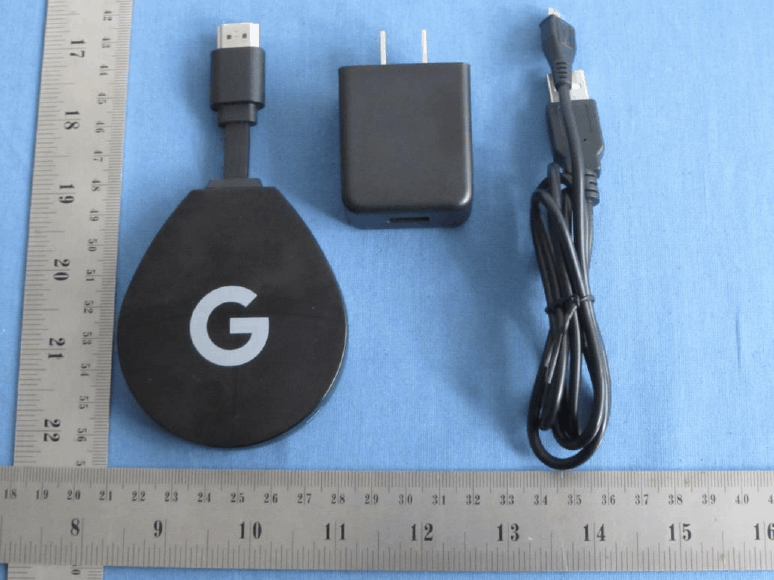 It's been quite a while since there has been a new Android TV device launched. A Google-branded Android TV dongle has just passed through the FCC, however, although there are plenty of reasons to be skeptical.This dongle looks similar to Google's Chromecast but is said to be running the latest version of Android TV. Unfortunately, original images have been removed and there were a number of errors in the accompanying documentation to suggest this is nothing more than a cheap Chinese device using Google's branding. We can dream, though.