Today, on our weekly news roundup: a small percentage of people still uses the dangerous Note 7, Samsung makes fun of iPhones in a comedy style YouTube series, and more.

According to PhoneArena and multiple other reliable sources, starting today, the Moto E5 Plus and Moto E5 Play will be available in T-Mobile stores. While T-Mobile didn't officially announce anything, they happened to leak the information accidentally (possibly accidentally) on their support page.These devices are already available in other US carriers. However, this is the first time that we see them coming to T-Mobile. Prices are not officially announced but you can tell by looking at the pricing of other carriers that the E5 Plus will cost about $200 and the E5 Play about $100.As for the specifications, this is what the E5 Plus has: And let's not forget about the Moto E5 Play: That's all for now. We'll keep you updated if anything else comes up. 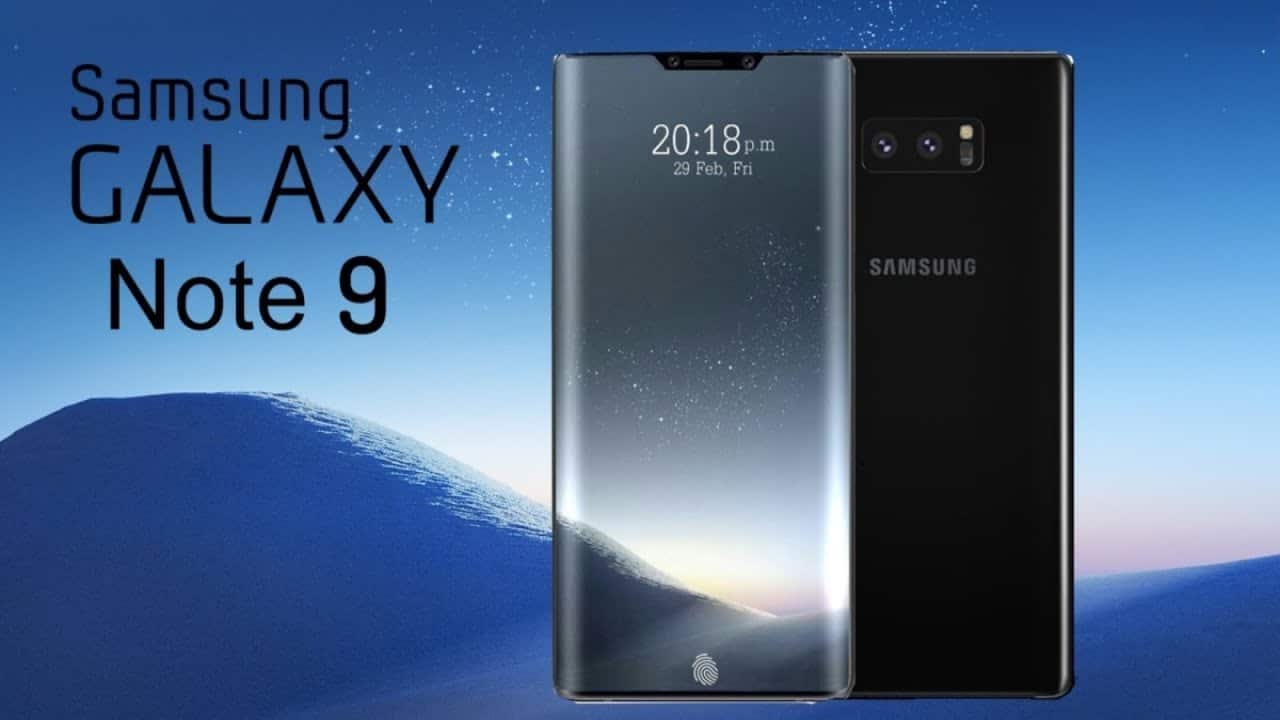 As seen on TuttoAndroid, the Galaxy Note 9 will arrive in Europe somewhere in the next month. If you wish to buy it, then prepare to spend more than 1k euros for it.Yep! You've got that right. Samsung's next flagship apparently costs more than your average mid-range computer.However, with that being said, let's not forget that the Note 8 wasn't that far behind either. If memory serves right, it launched slightly below the 1k mark.The Note 9 will be available in 3 colors including lavender, black, and blue. As for memory choices, you'll be able to choose between a 128 GB model and a 512 one.As for specifications, well, we do have a lot of rumors around this subject but nothing official. We believe that it's for the best if we simply wait for the official announcement instead of just wasting our time around rumors.Speaking of which, do let us know in the comments down below. Would you rather wait for official announcements? Or are you someone who chases after rumors weeks or even months before the company announces something? 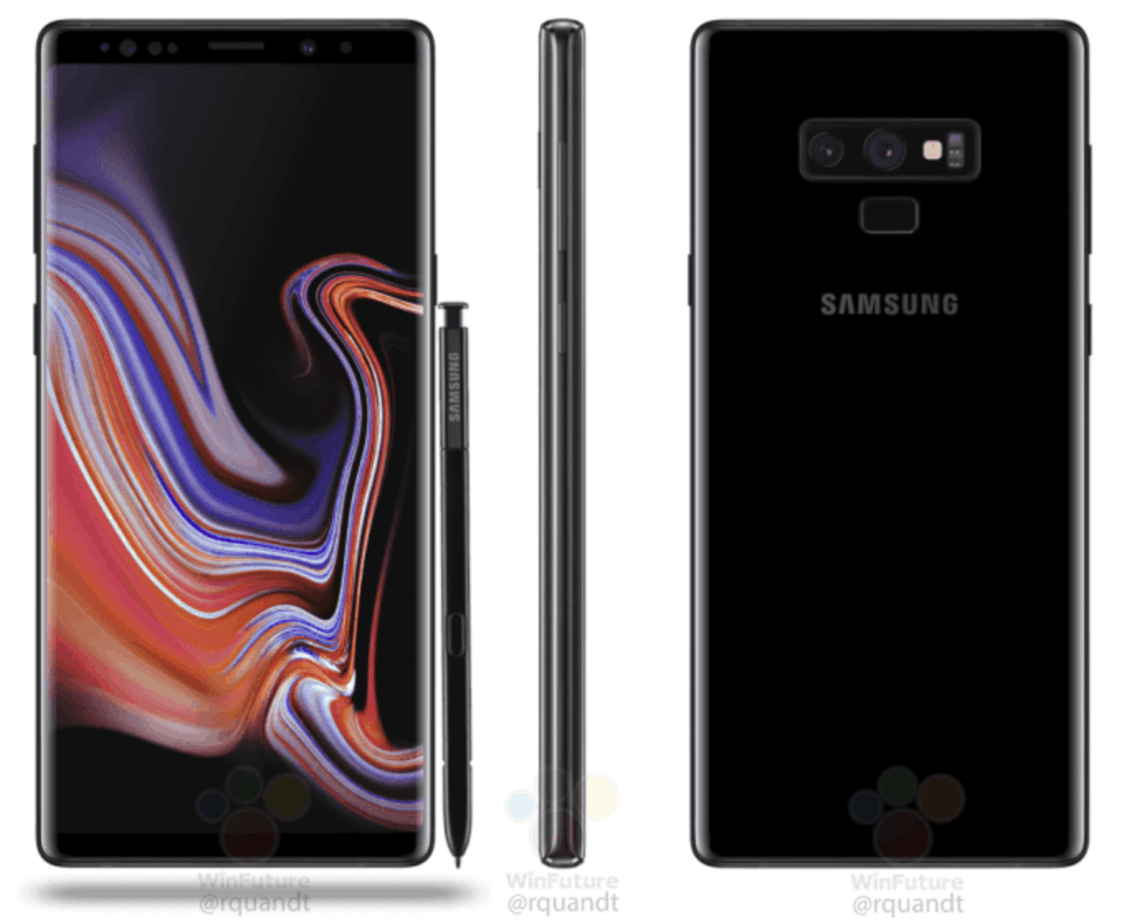 While we usually don't dig around rumors, we can't help but let you know that we came across the Galaxy Note 9 black in full view. You can see it above from its front, back, and side view.These pictures were sighted in WinFuture. Do keep in mind that nothing is official yet. There are a few weeks left before we can expect the Note 9 to get revealed and there's no guarantee that it'll be the same with what we've seen up till now.

Google Pixel owners seem to constantly experience a variety of issues with their devices ranging from the speakers to the Camera. A couple of days ago, as seen on Reddit, Pixel 2 XL owners were experiencing another problem with Google search where search suggestions would not show up.Apparently, enabling the Google feed seems to solve this issue. Erasing the cache and data also temporarily solves the problem but it comes back after a few minutes.It just seems like Pixel devices have a huge pile of issues and that pile only gets bigger and bigger. For that reason, we've seen a lot of people who've mentioned that they had to switch to one of the iPhones simply because of all the problems that they were constantly experiencing with their Pixel smartphones.

Is Samsung ready to lose its market share lead in India?

As you can see in the image above, according to Counterpoint, Xiaomi is now extremely close to surpassing Samsung's market share in India. Last year, Samsung was the one to lead by far. But, now, Xiaomi only has a 1% difference.If Xiaomi keeps on increasing its market share at that rate, then it'll manage to surpass Samsung for sure. Let's see what will happen.

People just refuse to let go of the Note 7 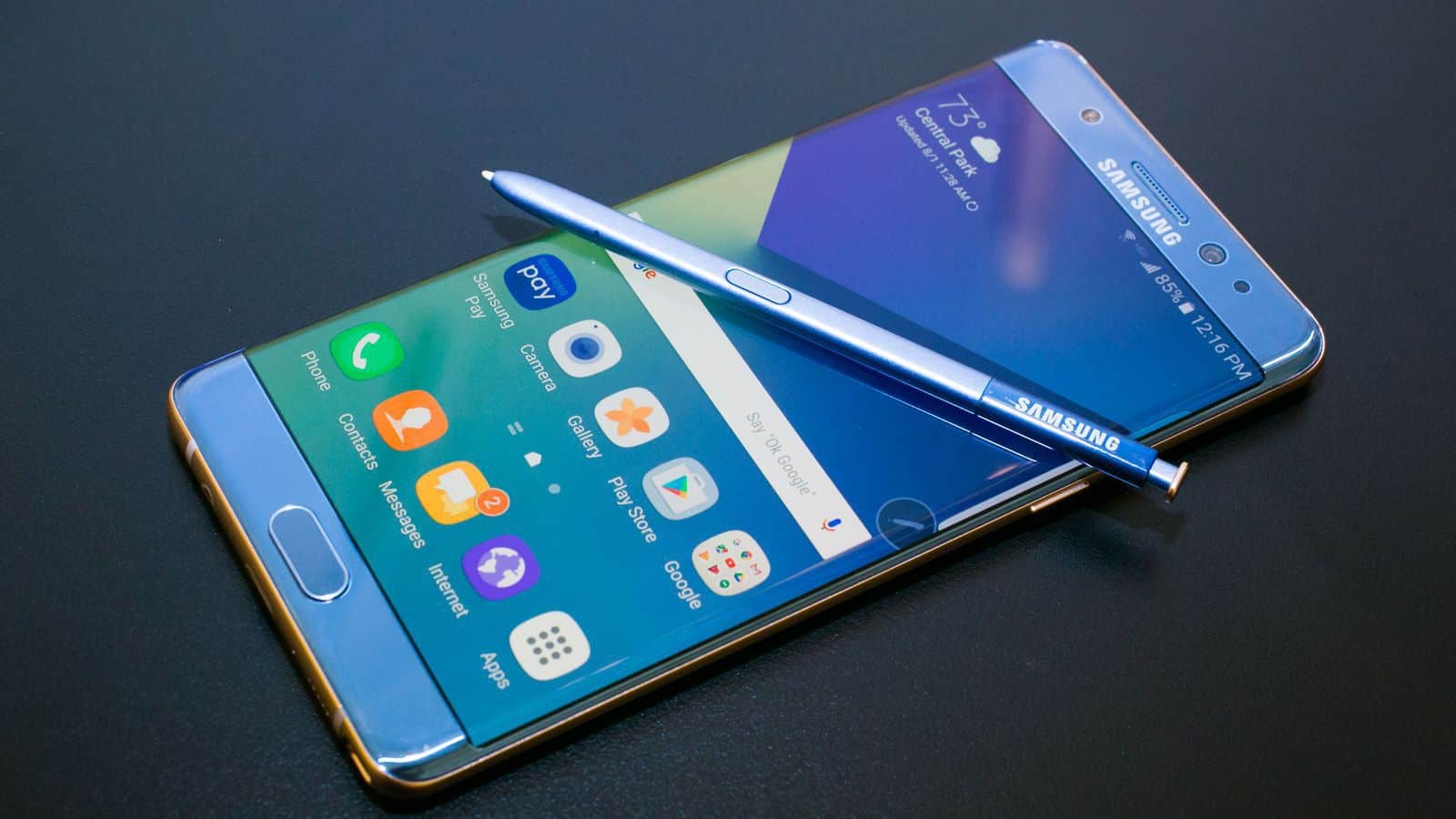 As everyone knows by know, Note 7 devices were found to be exploding/catching fire. That's why Samsung stopped the production and asked people to return their devices for a refund.Not too long ago, we came across a post on Reddit where someone was still using the Galaxy Note 7 and what do you know? The battery was swelling.If you're another Note 7 user, then do yourself a favor and return it for a refund. It's dangerous and Samsung has admitted it as well. You're not only endangering yourself but also those who surround you. 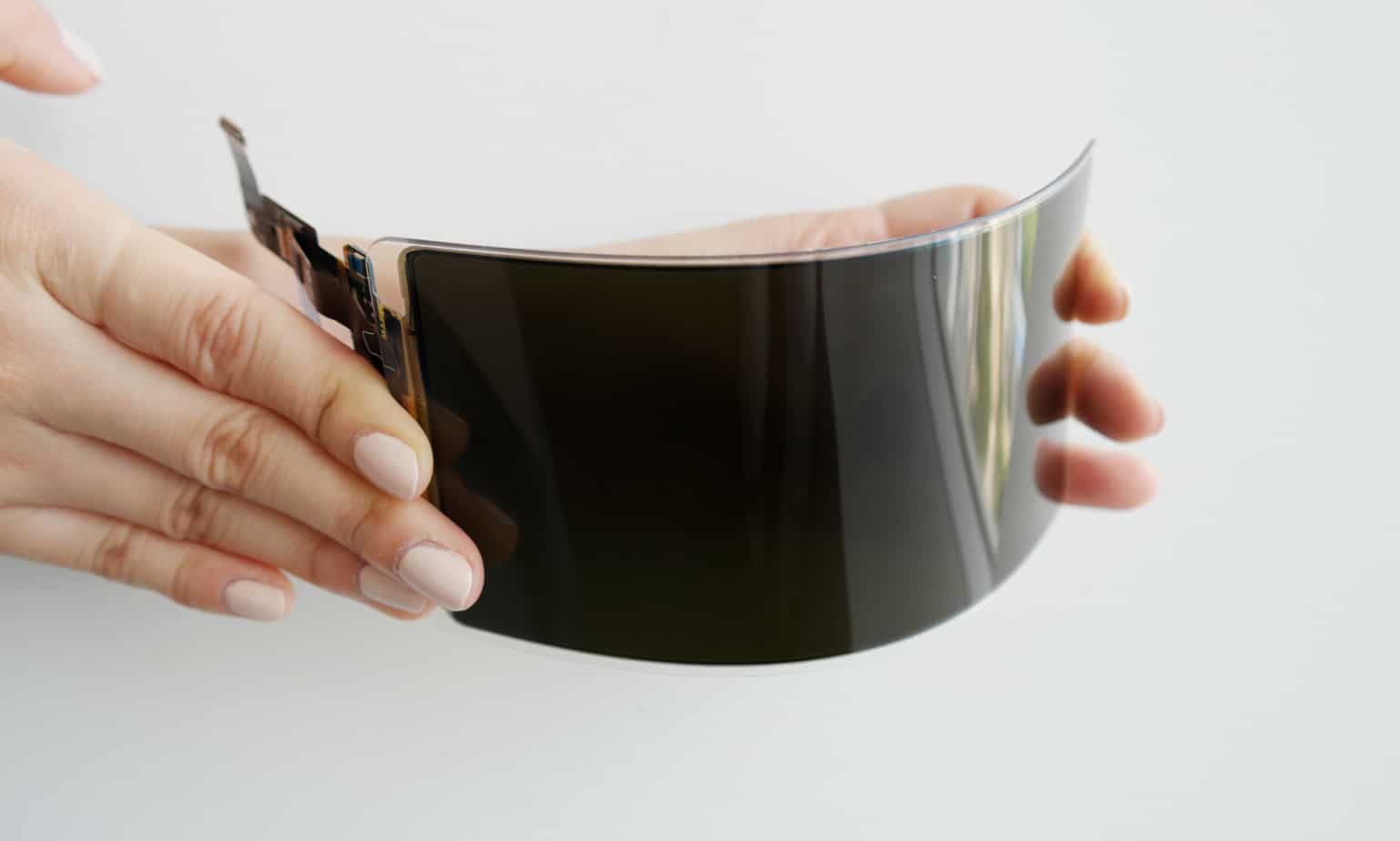 Samsung announced that they managed to create an unbreakable OLED panel. As you can see in the image above, it's rather flexible.Afterward came a video which showcased how endurable it really is by smashing it with a small hammer. However, people weren't really impressed with this showcase.https://www.youtube.com/watch?v=m_innzQWrAEMany just thought that this was not nearly enough to prove anything. Some even thought that this is not even official from Samsung cause the overall video quality is that low.So, what do you think? Is that enough to convince you that Samsung managed to create an unbreakable panel? Do let us know in the comments down below.

https://www.youtube.com/watch?v=QyDo4wmQ0HQ&feature=youtu.beMore often than not, when two companies try to belittle each other, they do it in a rather sneaky/subtle way with small hints and cues. Well, that wasn't the case with Samsung yesterday.Videos like the one above from Samsung are making fun of the iPhone without even trying to hide anything. In that particular case, it's referring to the fact that iPhones do not have an SD card slot while most Samsung devices do.As if that wasn't enough, at the ending of these videos Samsung hints to 'Upgrade' into a Galaxy device.https://youtu.be/h3RwxpahHo0Here we have another video of Samsung making fun of the lack of multitasking.https://youtu.be/FPhetlu3f2gAnd this makes fun of the notch - with the notch family. But, to be fair, while many people dislike the notch, it's not just Apple that utilizes it. Other Android devices have come to follow as well.If you enjoy these comedy style videos of Samsung, then you can watch more of them on the Youtube channel of Samsung.Like what you see? Then don't forget to follow us on Facebook and Twitter for more like this!