This week, on the weekly news roundup: Xiaomi Mi Pad 4 and Redmi 6 Pro were recently revealed and will very soon be available - at least in China that is. Samsung, on the other hand, seems to be testing out its first Android Go device while Nokia will finally bring Nokia 3.1 on the US.Setting smartphones and tablets aside for a moment, Facebook will soon bring a couple of new features to its apps. Keep on reading for more details!

The Xiaomi Mi Pad 4 recently got revealed and is about to be released today. Like most Xiaomi devices, it seems to be offering a great balance between price and performance which makes it a great value. It's currently only available in China and we don't know when it'll come to the USA or Europe.Right now there are 3 versions of the Xiaomi Mi Pad 4: The cheapest version comes at about $170 while you can get more storage and RAM for about $215 and if you need LTE then the price goes up to $230. Do keep in mind that pricing may differ from country to country due to taxes.Other than that, right now we're just converting currency from Yuan to Dollars. There's no guarantee that this tablet won't be more expensive after coming to the USA.Specification wise: As an additional side note, this tablet also offers a facial recognition feature which is most certainly a nice thing to have. 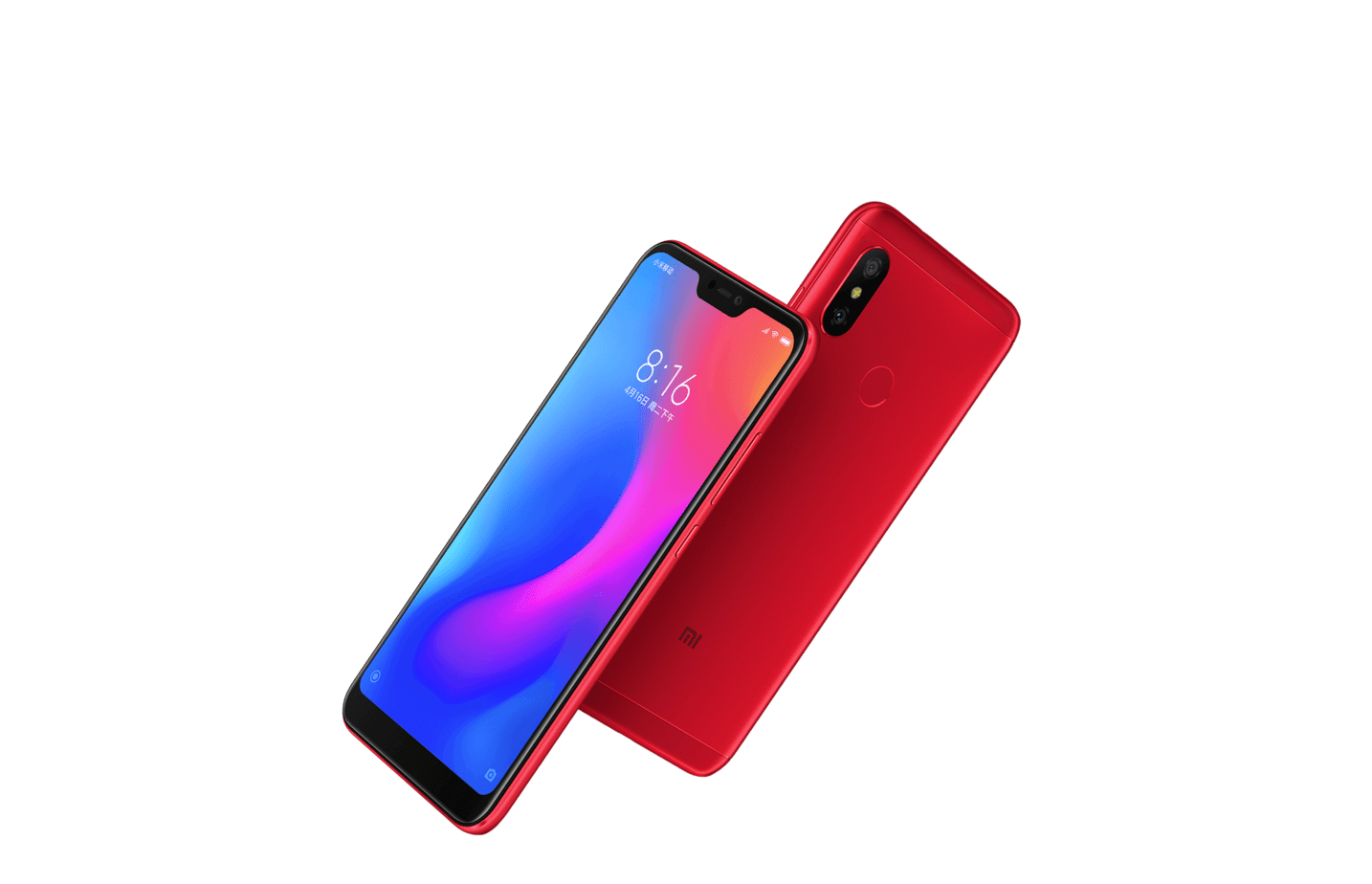 Xiaomi Redmi Pro 6 was announced on this month and is now available in China. As for pricing, it currently costs about $150. Like with most smartphones nowadays, you can choose between three versions: We currently don't have any information on the pricing of the second version, but considering that the cheapest one costs $150, you can expect to pay at least $170 for more storage and RAM. Again, pricing may differ from country to country and the device may increase in cost when it becomes available for us.And as for specifications:

The first Samsung Android Go Device is being tested

According to numerous reliable sources, it seems like the first Samsung Android Go device is being tested under the codename of SM-J260G. The fact that its motherboard is named as "universal7570_go" only adds more fuel to the fire.Other than that, as you can see in the specs above; taken from a Geekbench benchmark, we're clearly talking about a budget smartphone here. I mean, 1 gigabyte of RAM and a quad-core processor at 2018 seems like a budget option to me.It's currently being tested in multiple areas from India to multiple European countries such as Ukraine, Russia, Germany, UK, and more. We still don't know when it'll launch, where it'll launch, and if it'll ever launch in the first place.Up till now, Samsung has been mainly making mid to high-end devices with few exceptions. So, it really wouldn't surprise me if Samsung decides to kill this project.As for Android Go, if you're not familiar with it, then it's basically a lightweight version of Android Oreo. More details about it in this article. 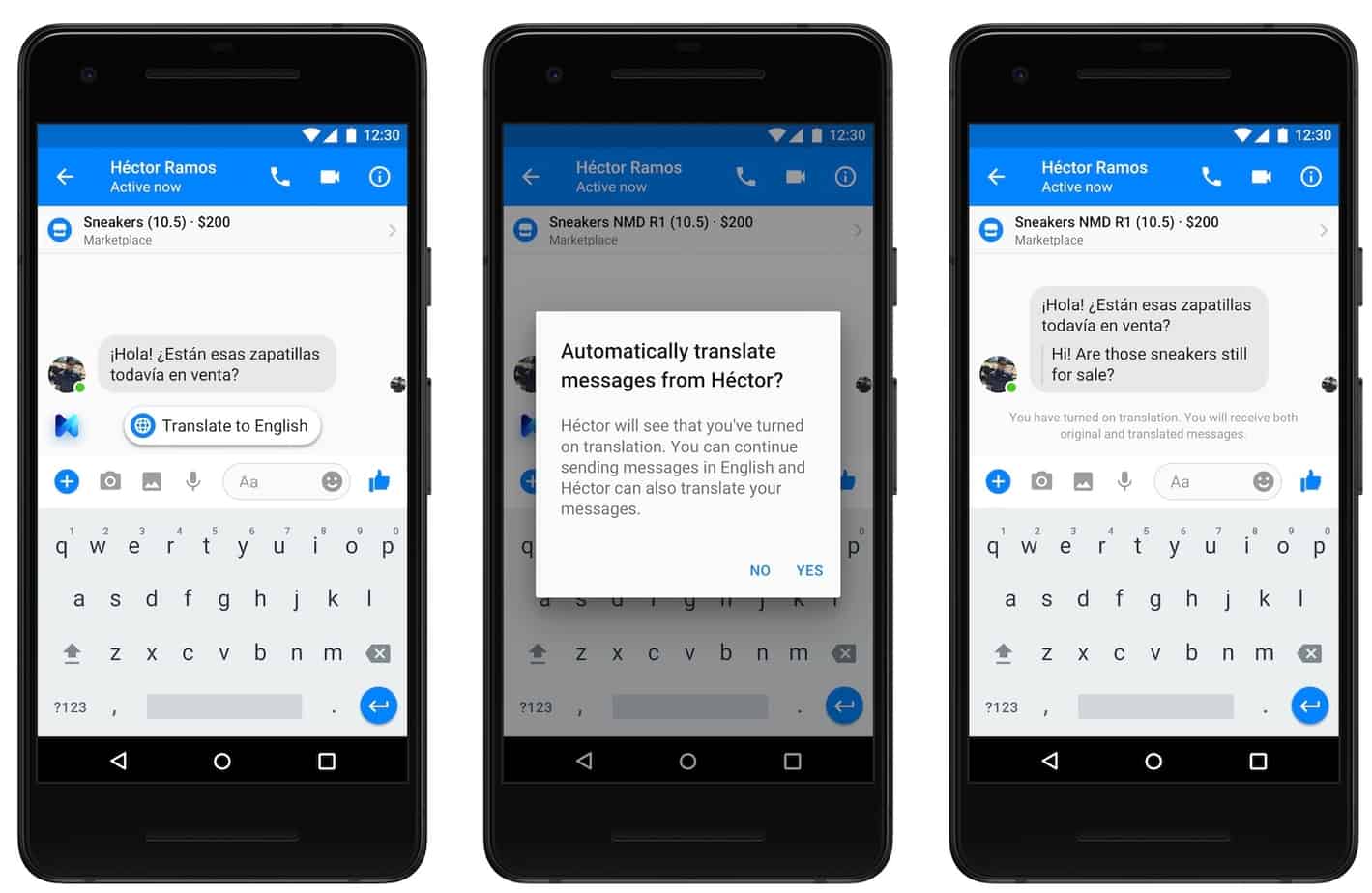 If you're a US or Mexico citizen, then you should be able to use the new translate feature of Messenger. Originally, this feature was only available for the marketplace but it seems like consumers can also take advantage of it right now.Right now you can only translate between Spanish and English. For any other language, the only option is the classic copy/paste to Google Translate.However, Facebook is working on other languages as well. We don't know which ones yet. But, we'll find out. Sooner or later.

As seen on Social LG, LG X2 is now officially available in Korea. It's a budget smartphone which costs about $175 and it comes with 2 gigs of RAM plus 16 gigs of storage. 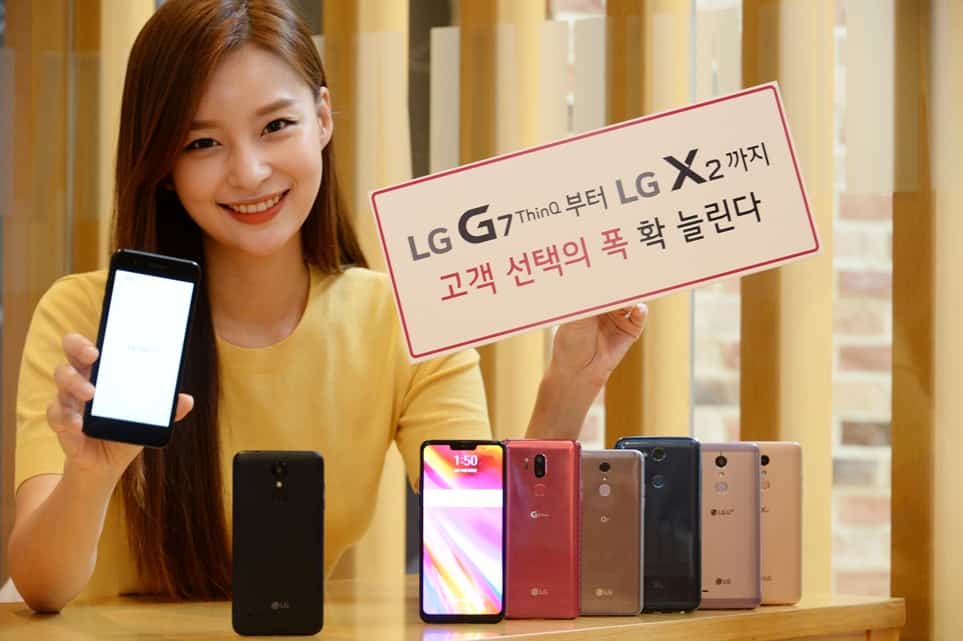 As for specifications: The chipset wasn't specified upon the release so currently don't the chipset of LG X2 and the same goes for the GPU. Social LG only mentioned that it comes with a Snapdragon chipset but it never specified which one.As a budget phone, this obviously not on the flashy side and the hardware is expected to be weak. But, still, no matter how you look at it, the Xiami Redmi Pro 6 comes more or less on the same budget and offers so much more.With that being said, budget phones are always appreciated but the LG X2 is just a horrible value right now.

Nokia 3.1 soon to be available in the US 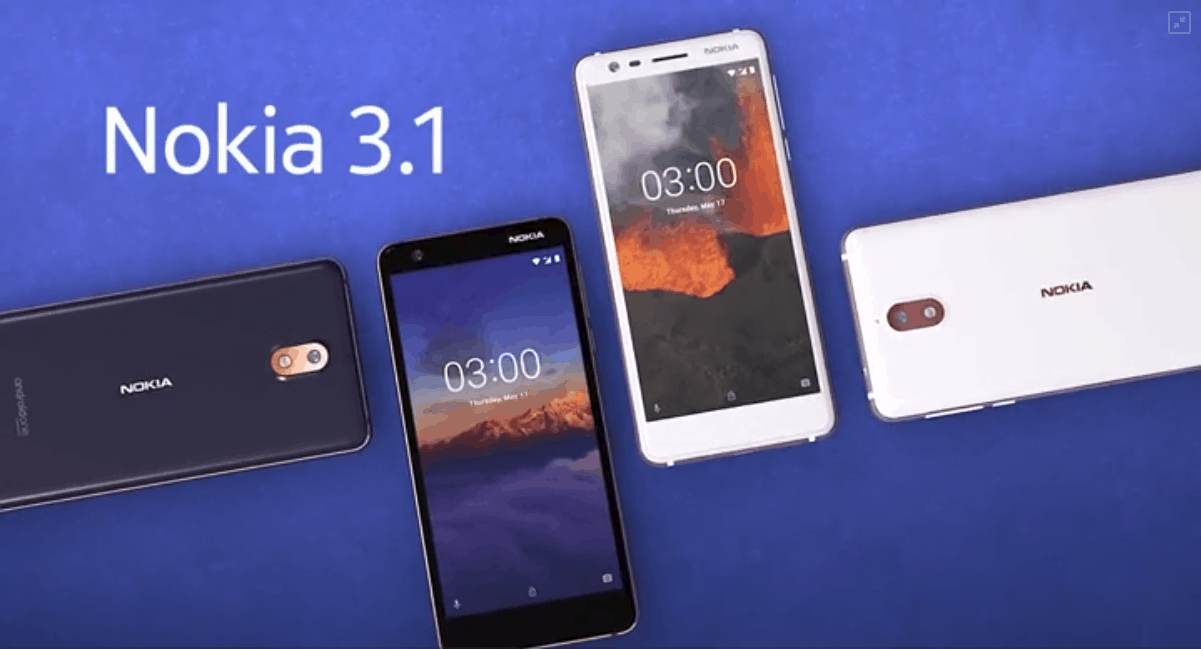 Nokia 3.1 is gonna be available for purchase to US residents starting from the 2nd of July. It will cost $159 without including any possible taxes and shipping fees.Since the phone is going to be available locally, I imagine that you won't have to pay any import fees. In case that you're not familiar with such things, people often have to pay import fees if they are buying something from outside their country.Specifications: The MediaTek chipset and Mali GPU are not really a surprise. You'll often see those in budget smartphones like this one.Now, of course, you can't expect things like a fingerprint scanner or NFC from this phone. It's a budget option.Other than that, Nokia 3.1 comes with 2 gigs of RAM and 16 gigs of storage which should be plenty for casual users. However, at this price point, it might be better to wait for the Xiaomi Redmi Pro 6.There's also a version that offers 3 gigs of RAM and 32 gigs of storage, but we probably won't see it coming to the US.

https://twitter.com/wongmjane/status/1010174396370227201This feature will tell you how much time you spend on Facebook's app daily and weekly. Quite a handy tool for managing the time that you spend on your social media.It may sound silly to some of you, but many people just lose track of time while scrolling through the timeline. You feel like you've spent a few minutes while in reality, you wasted an hour doing almost nothing.This feature is probably trying to prevent exactly that. When you're fully aware of how much time you're wasting, you tend to be more careful afterwards.I mean, Steam also implements this very same feature for gamers and it has helped me realize that I need to back off a bit. Which is why I feel like Facebook is currently heading towards the "right" direction.