The Samsung Galaxy S10e is the cheapest model in the S10 lineup. Still, at $750, it's not exactly cheap. One of the biggest differences that it has compared to the rest of the S10 series is that it comes with a smaller flat screen instead of the curved displays that we're used to seeing from Samsung.But, don't let that fool you. The display is still Super AMOLED, 5.8 inches big, and sports a FHD+ resolution. Other than that, you get a fingerprint sensor on the side, a headphone jack, and also IP68 water resistance.Just like the Mate 20 Pro, the whole S10 lineup supports reverse charging. That basically allows you to charge other phones by using your own device.On the camera department, we've got a dual sensor on the back with the main camera being at 12MP and the secondary one being an ultrawide sensor at 16MP. As for selfies, we only get a single camera at 10MP.When it comes to storage, you get the option of either getting the version with 6 gigs of RAM and 128 gigs of storage or 8 gigs of RAM and 256 gigs of storage. You also get a microSD card slot which supports up to half a terabyte of storage.As for the chipset, depending on where you are, you'll either get the Snapdragon 855 or the Exynos 9820. Both of which are great. The battery is at 3100 mAh - which is definitely a bit small. 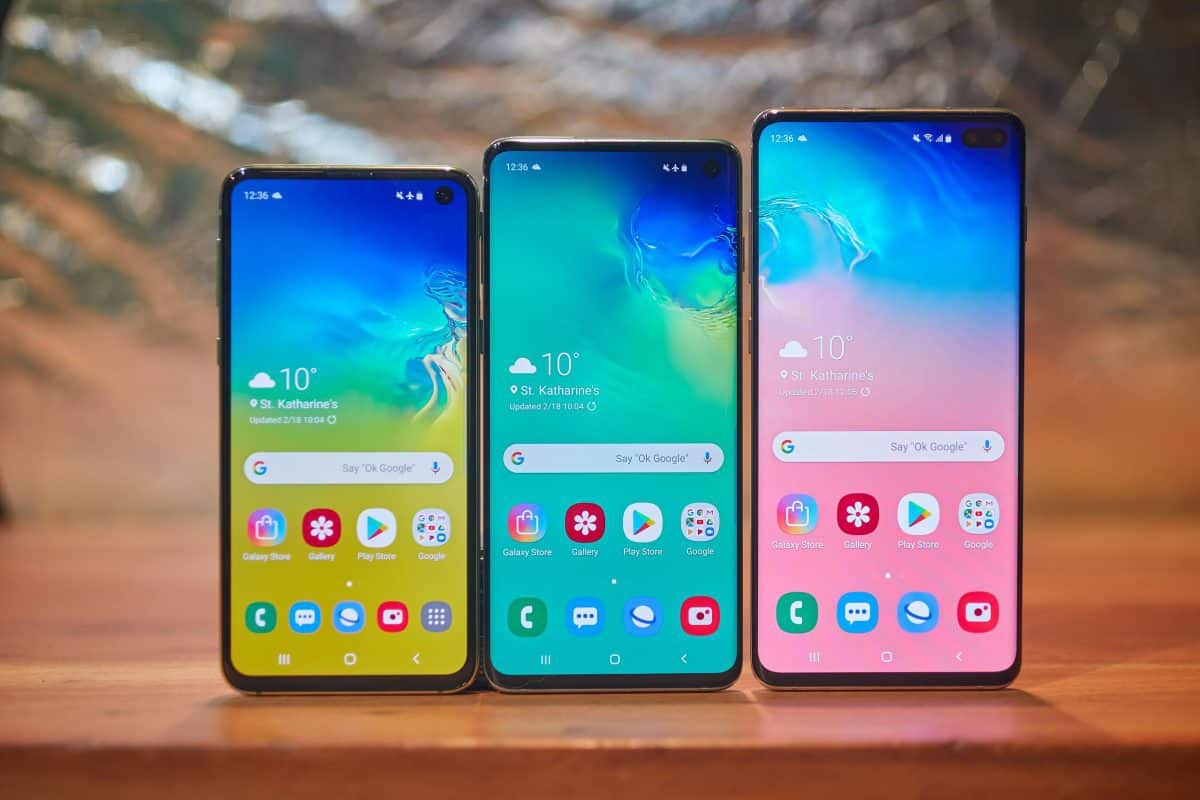 The Galaxy S10 starts at a slightly higher price tag of 900 bucks while the S10+ starts at $1000. As for displays, both smartphones come with a curved AMOLED display. The S10 comes at 6.1 inches while the S10+ at 6.4 with both of them sporting a resolution of 1440 x 3040.Just like the S10e, the smaller variant comes with a single selfie camera. However, the rear camera comes with a triple setup with two 12MP sensors and one 16MP sensor. One is the main sensor, the other one is a telephoto lens, and the last one is for wide angle shots.As for the S10+, you get a dual selfie camera at the front with an 8MP depth sensor and a 10MP main sensor. On the back, the same triple setup is installed.The fingerprint scanner is in-display for both devices and rumor has it that it's not playing too well with protective cases. Obviously, both of them come with reverse charging and a headphone jack.Storage wise, you get 8 gigs of RAM and anywhere from 128 to 512 gigs of storage on the S10 and the same thing applies for the S10+. Except, the bigger model also gives you the option for 12 gigs of RAM and a whole terabyte of storage. Not to mention that you also get a microSD card slot.While the S10 comes with a mediocre 3400 mAh battery, its bigger brother gives you 4100 - which is more than enough for two days of medium usage. 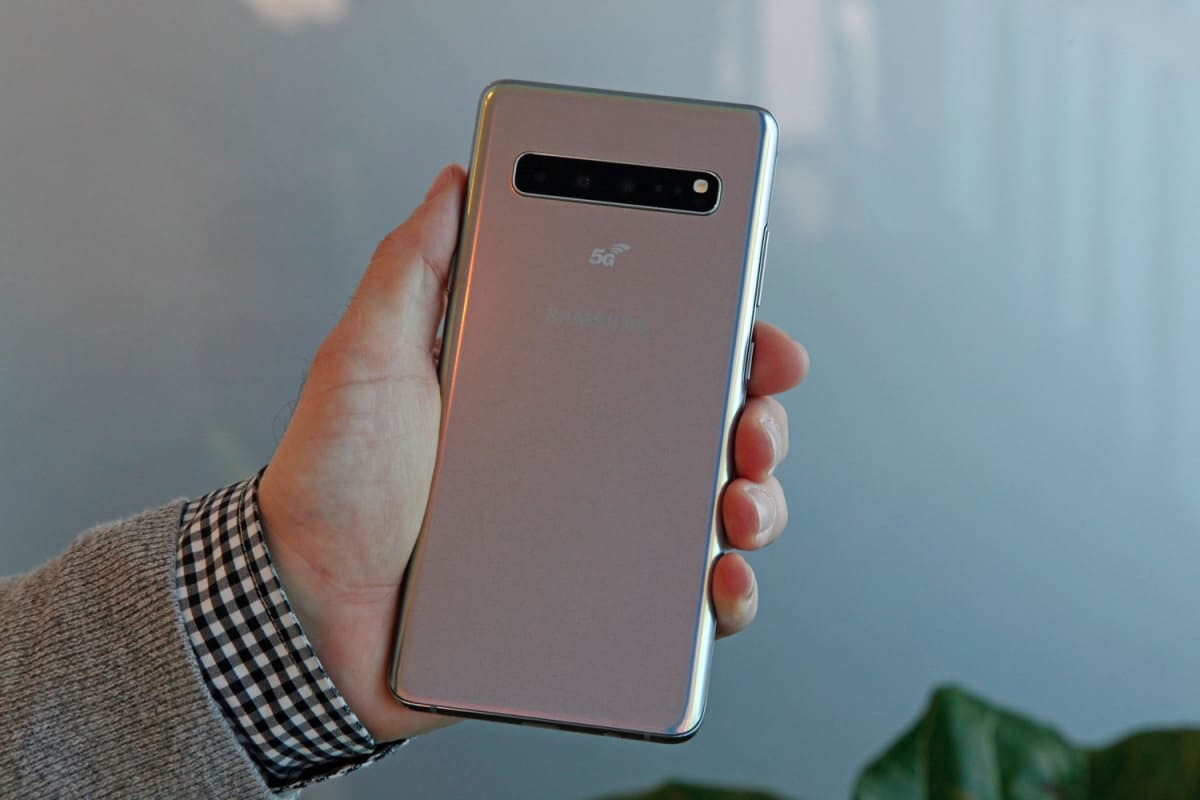 The Galaxy S10 5G is still more or less the same phone with the rest of the S10 series. But, it has a few subtle differences that make all the difference in the world. This is the biggest Galaxy phone to ever come but it's likely not going to become widely available just yet. Most likely because the 5G networks just aren't ready for wide adoption at the moment.As for availability, it's not expected to become widely available till June while the rest of the S10 lineup will start shipping at the 7th of March. Pre-orders are available from now, though.To summarize, all of the S1o lineup comes with the Snapdragon 855, Android Pie, Samsung's One UI, and the Infinity-O display, which, arguably, doesn't look half bad.If you liked this article, then don't forget to follow us on Facebook and Twitter to always get the latest news!