Are $1K flagships too cheap for you? Do you need a breath of fresh air? Well, fret not. In a world where smartphones look more and more identical with each other, the Samsung Galaxy Fold takes a step forward and becomes something original: a foldable smartphone/tablet that costs almost two grand. Let's take a look at it! 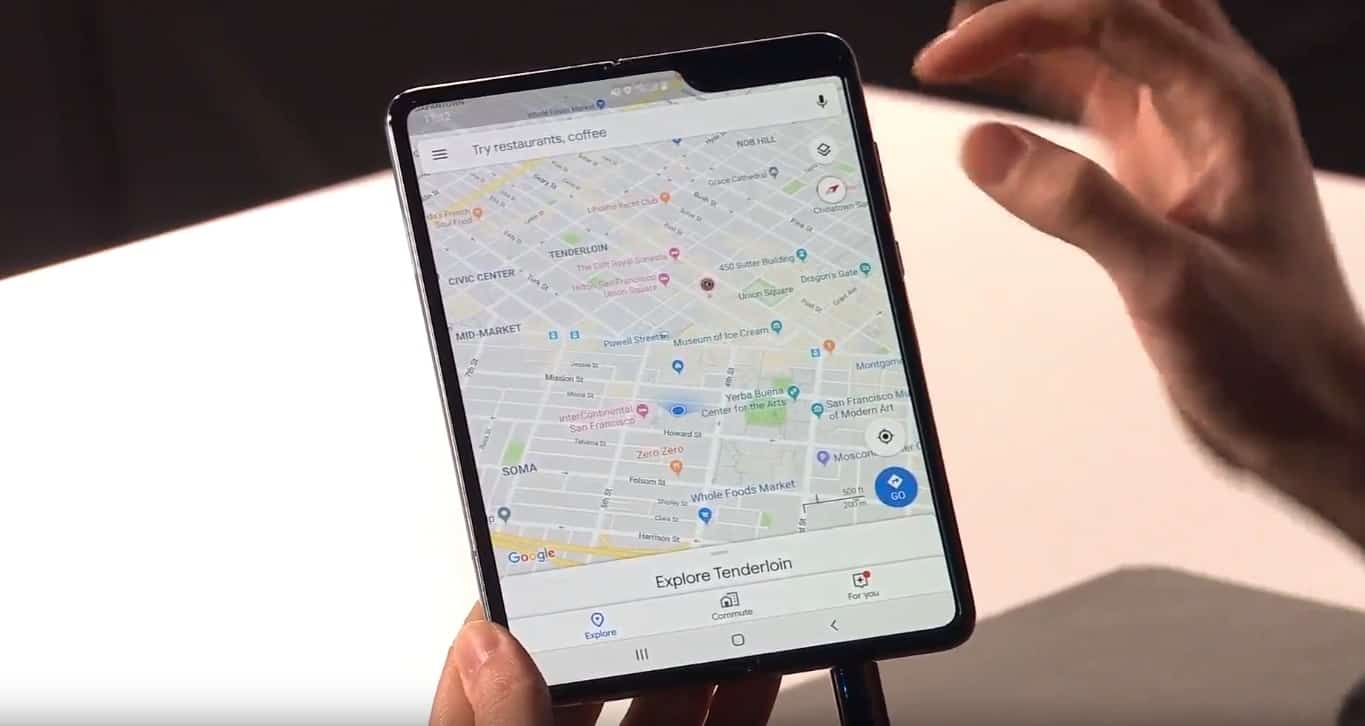 The Samsung Galaxy would have been the world's first foldable device. However, the FlexPai took that title from it.To be fair, most people consider the FlexPai a rather rushed device that is far from usable. So, what about the Galaxy Fold then? Well, it definitely looks much better.The Galaxy Fold doesn't look like a huge brick, doesn't have the huge bezels of FlexPai, and actually folds so that you could carry it in your pocket.However, the 3 selfie cameras are huge and occupy a lot of space. The notch is a blessing compared to the size of this thing.As if that wasn't enough, the phone isn't all that useful as a phone. Because when you fold it, you get a small screen with humongous bezels on the top and bottom of the device. 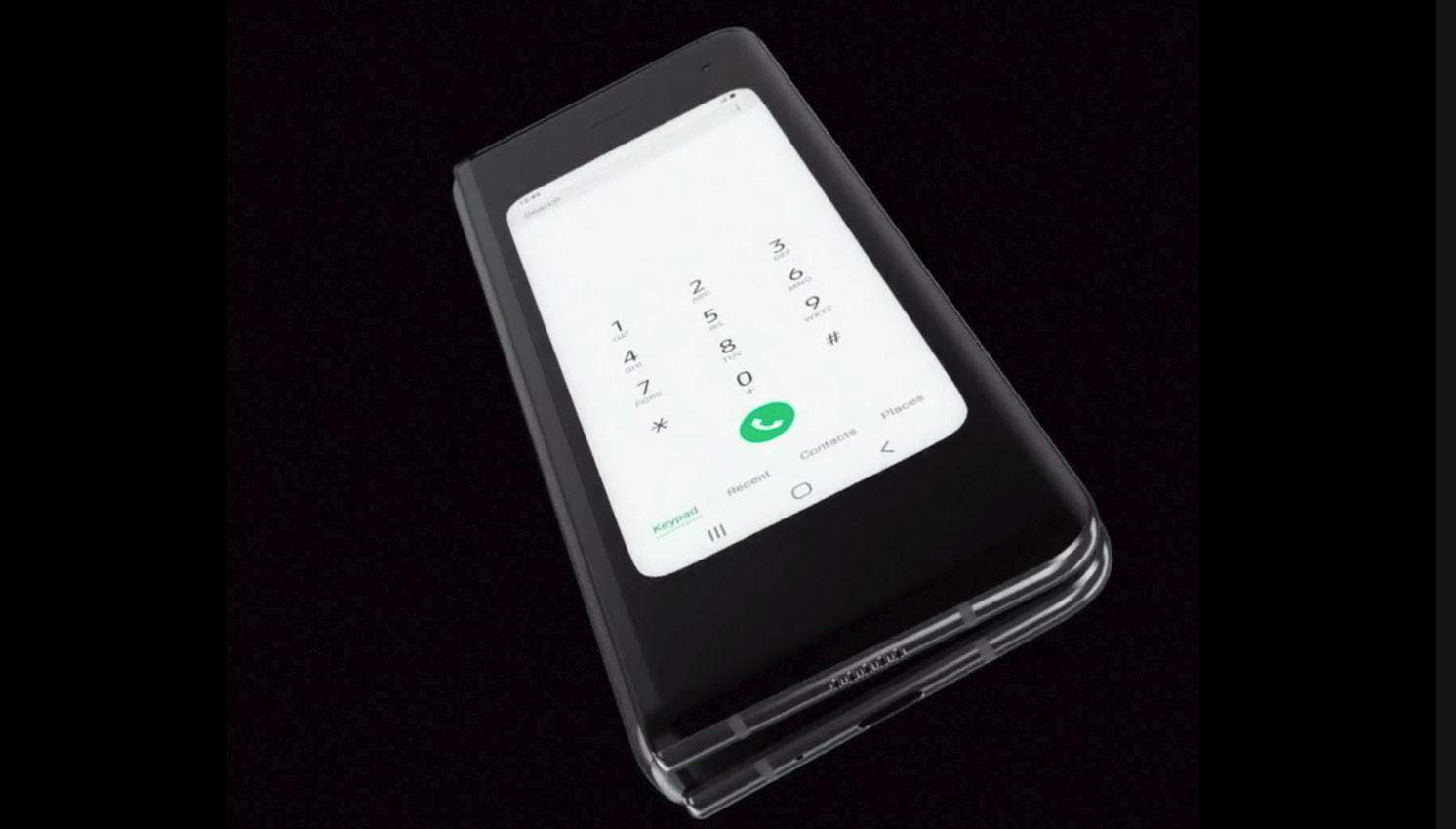 Overall, the whole concept is a great idea that is just rather poorly executed. We understand that this is only the first generation of foldable devices and that making such a phone isn't an easy task.With all of that being said, we still need to be honest with you and give you our honest opinion and feedback. 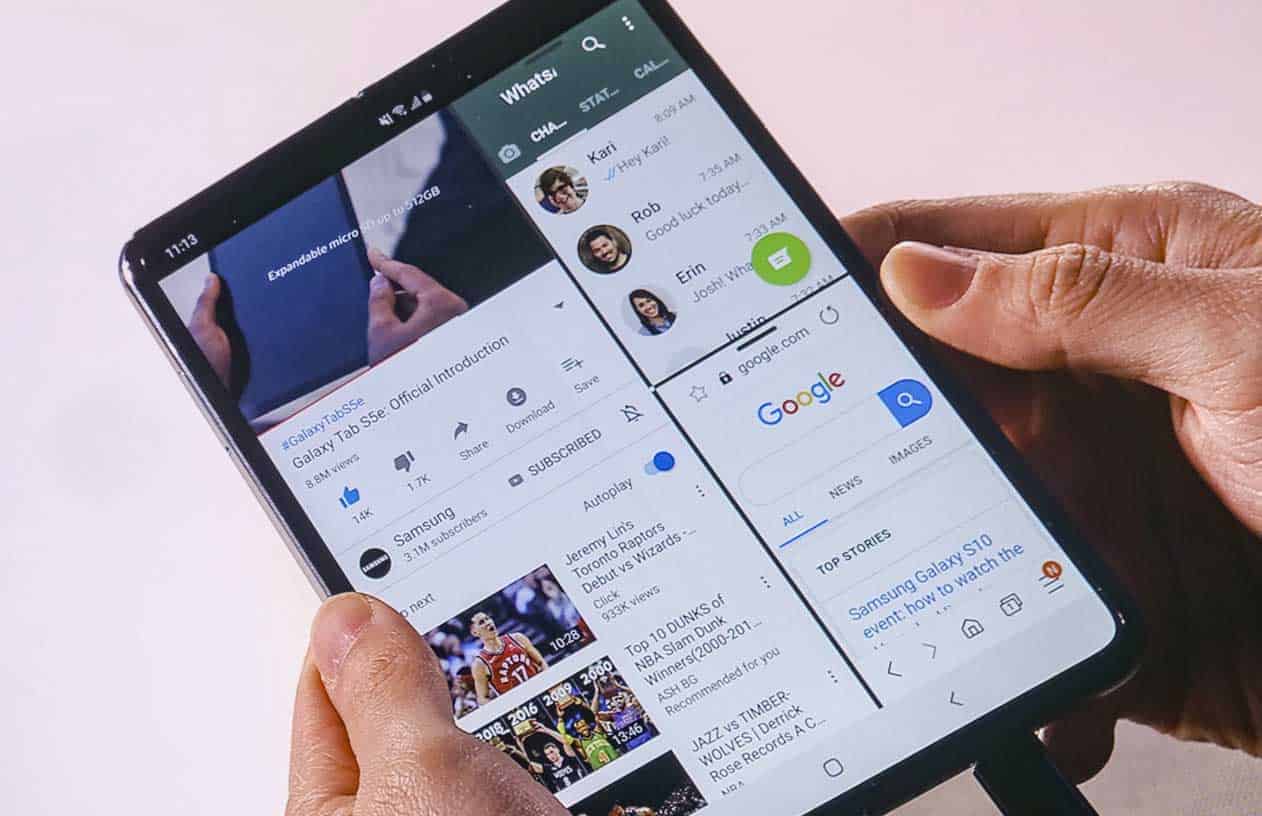 The Galaxy Fold not only comes with a rather huge display, but it also allows you to perform heavy multitasking. With that being said, it's no surprise that you're interested in the specifications of this beefy... phablet?First things first, when unfolded, the Galaxy Fold gives you 7.3 inches of pleasure. The secondary/phone display is only at 4.6 inches. But, chances are that you're only going to use that for reading notifications. Screen resolution is set at 1536 x 2152 which should be more than adequate.Moving forward with the cameras, we've got a triple setup on both the front and the back of the device. That makes for a total of 6 cameras.As per usual, these cameras are used for extra features. The main setup consists of two 12MP sensors with the second one being a telephoto lens and a third 16MP sensor that is used for ultrawide shots. The selfie cameras consist of a 10MP main sensor and an 8MP depth sensor with the third 10MP camera standing in for when the phone is folded.Of course, it goes almost without saying that you get 12 gigs of RAM, half a terabyte of storage, and the latest Snapdragon 855 chipset. And despite all that, no headphone jack is anywhere to be seen. 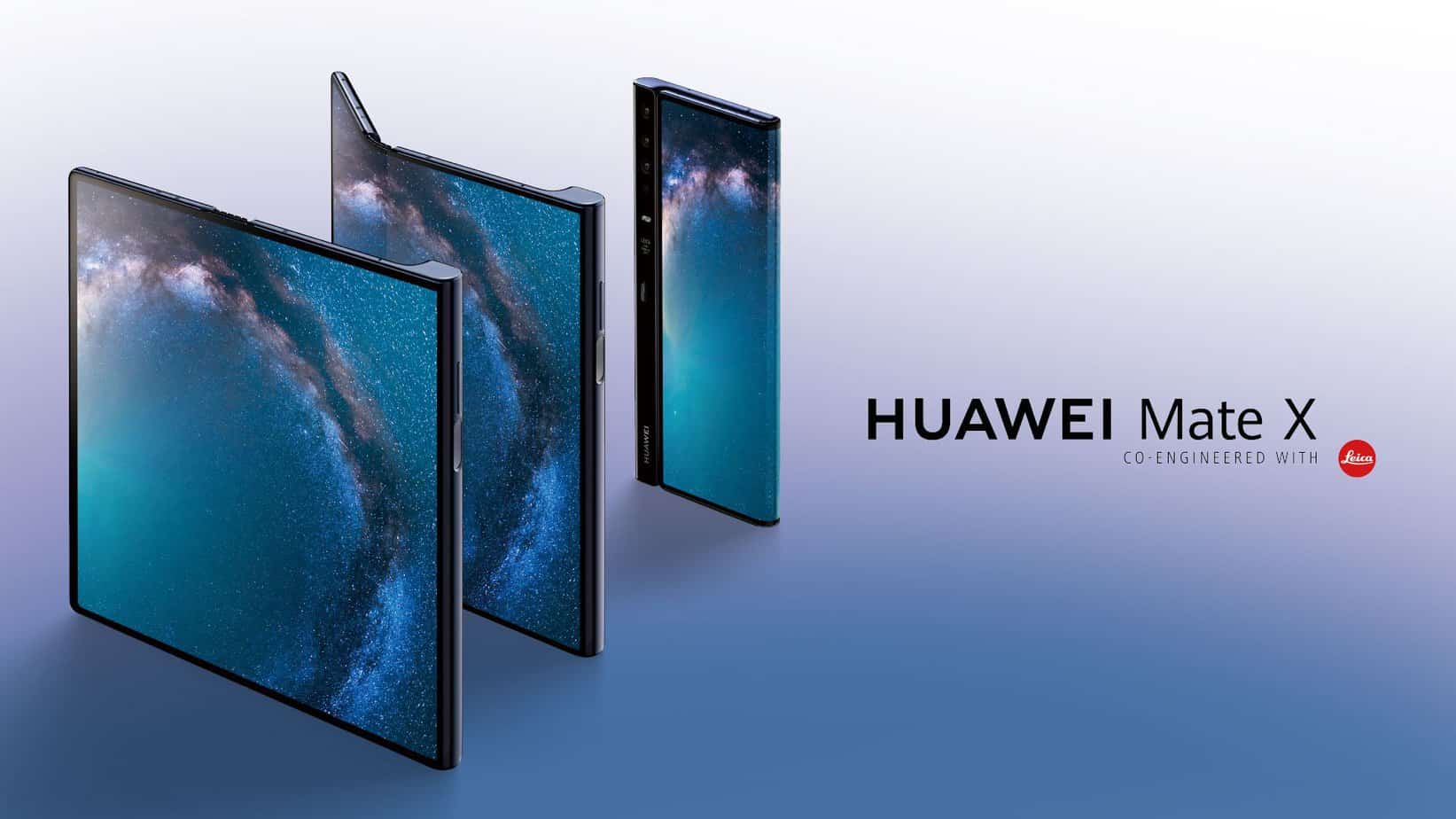 As we mentioned above, the Galaxy Fold is only the first generation of foldable phones. More versions of foldable devices are sure to follow in the future that will be better in every single way.That being said, Huawei has already made the first step. The Huawei Mate X is another foldable phone which was recently revealed. It's thinner, slimmer, has smaller bezels, and it's a bit more usable as a one-handed phone.We're expecting to see more foldable phones in the future. But, for now, that concludes this article.Feel like we forgot to mention something important? Then let us and everyone else know about it in the comments section down below!Like what you see? Then don't forget to follow us on Facebook and Twitter for the latest news, reviews, listicles, apps, games, devices, how-to guides, and more!