This week - on our weekly news roundup: the latest update for the Galaxy Note 9 further improves the camera, Android Pie is here for the European version of Huawei Mate 10 Pro, and more. 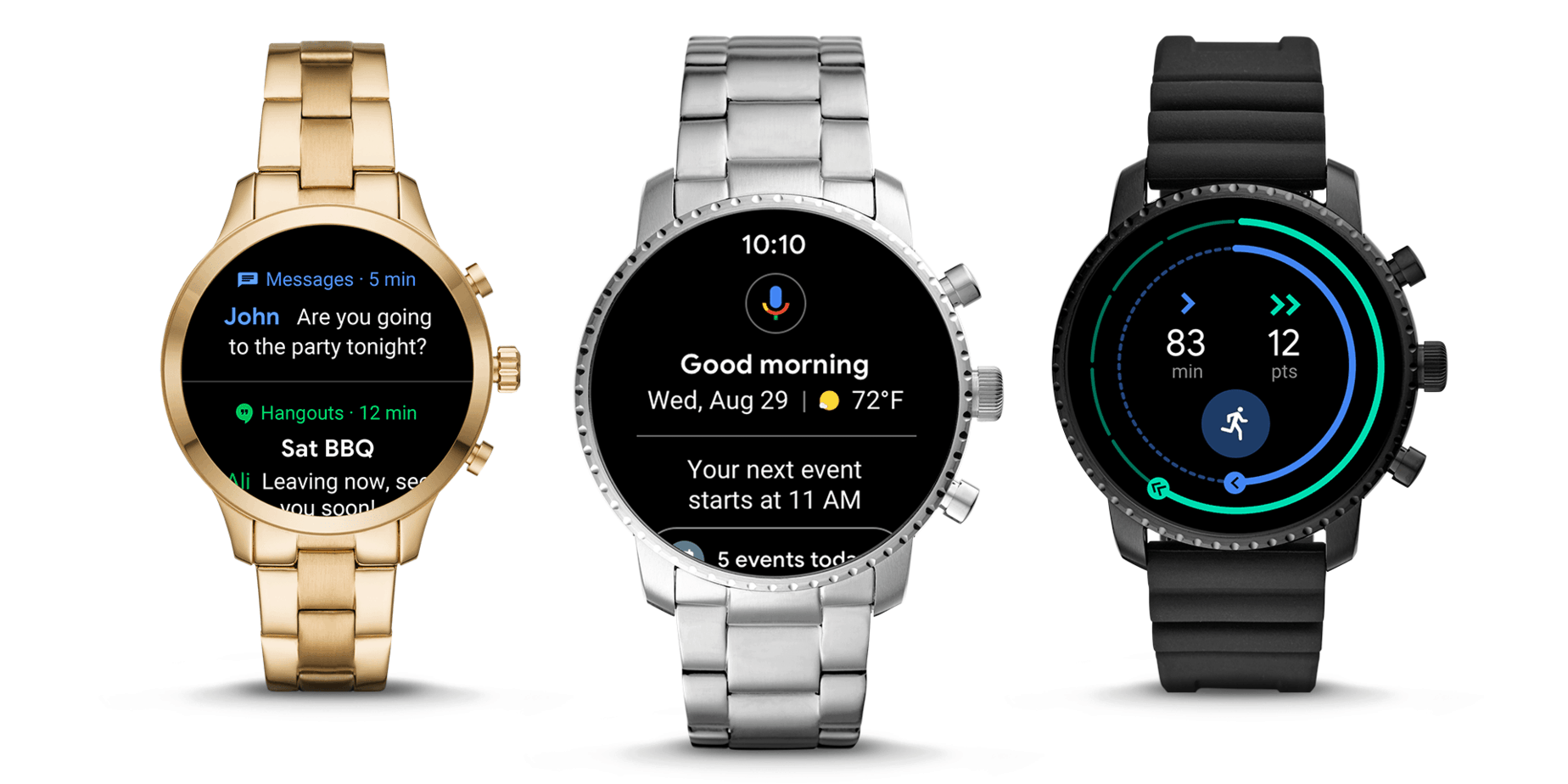 Almost every smartwatch that was released after the announcement of Wear OS 2.0 should receive the 2.1 version somewhere in these days. It's hard to say exactly when as the timing will likely vary on region, OEM, and model. We'll keep you updated if we get any info on specific devices.Now, with all of that being said, there are of course some devices that will not get this update. For now, we know that LG G Watch, Samsung Gear Live, Moto 360 (2014), Sony Smartwatch 3, and Asus ZenWatch (V1), will NOT receive it.This new version of Wear OS is redesigned to make navigation easier and also brings some general improvements. Those improvements include - but are not limited to: personalized help from Google Assistant, smarter health coaching, and a new notification stream. 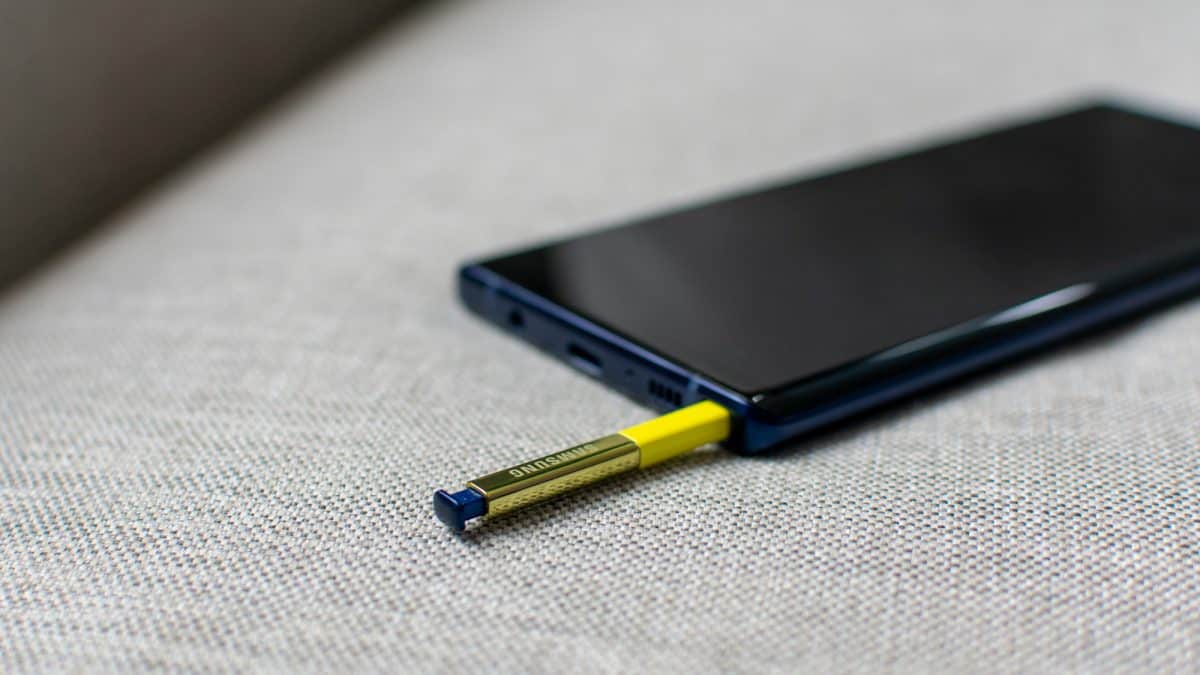 The Samsung Galaxy Note 9, without a doubt, has one of the best cameras that you can find on a phone at this point in time. The most recent update that came out for it is here to make it even better.As the update changelog mentions, this is what's new: Other than that, as always, Samsung mentions that this update may include stability improvements, bug fixes, and performance improvements. Furthermore, let us not forget to mention that the September security patch is also included.The update weighs only 302 MB. It's already available in Germany so it shouldn't be too long before it arrives for the rest of us as well. 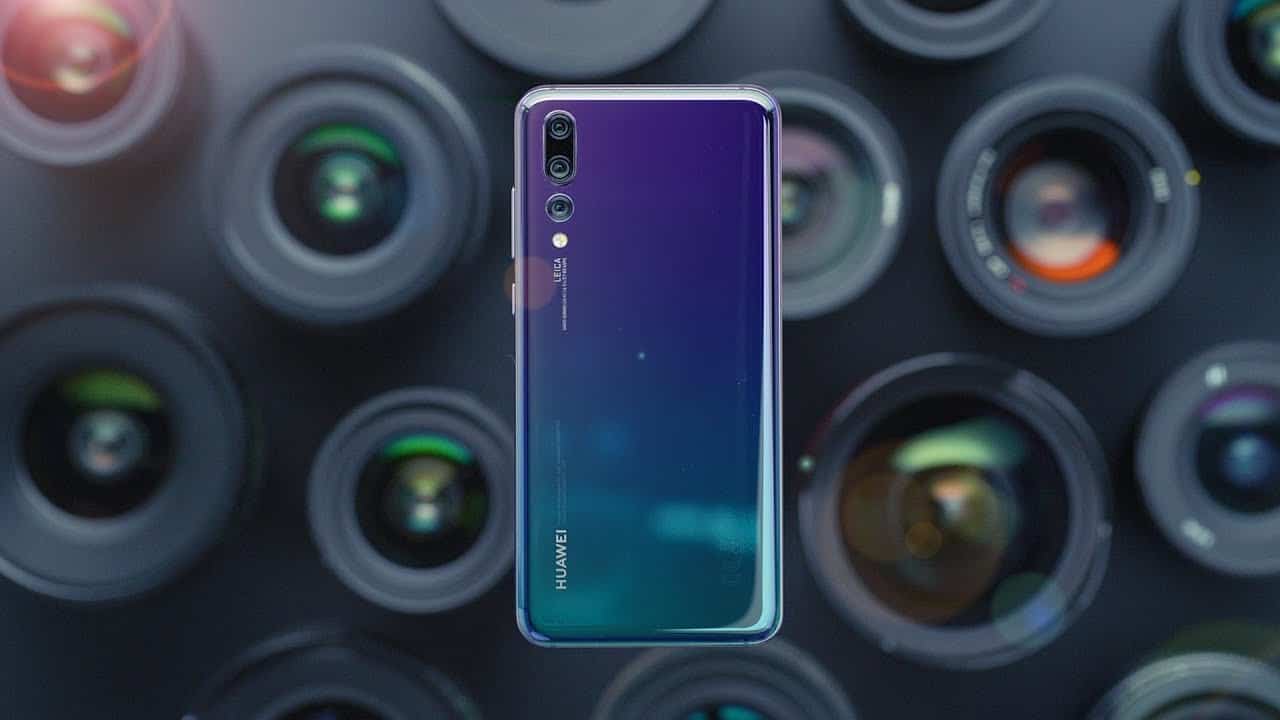 The latest update for the Huawei P20 Pro weighs about half a gig. It includes the latest Android security patches and for some reason, it also disables the Master AI by default.Why? Nobody can say for sure. Especially if you consider that the camera of the P20 Pro is one of its strongest points.P20 Pro users have mentioned before that this feature makes photos look really unnatural. So, maybe Huawei heard the complaints and decided to disable it? Oh well.Of course, for those of you who like it, the option to re-enable Master AI is still there in the settings. Other than that, like in most updates, there are a few bug fixes and improvements in this one.How do you feel about camera AI? Like it? Dislike it? Why? Please let us know in the comments down below. 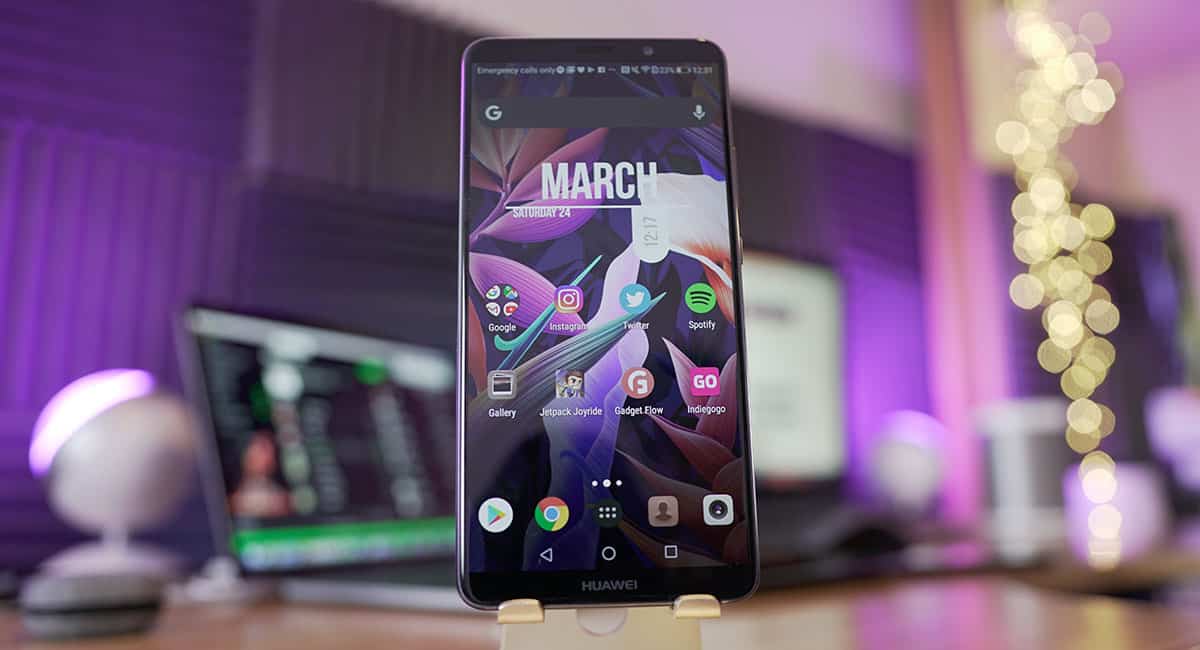 The latest update for the European version of Huawei Mate 10 Pro brings Android Pie to the table along with EMUI 9.0. It goes without saying that performance improvements and bug fixes are included with it.This update is currently rolling out in various parts in Europe OTA and should eventually reach every Mate 10 Pro user.EMUI 9.0 includes GPU Turbo 2.0 which should improve gaming performance a bit. Other than that, the gesture-based navigation system of Android Pie is also included along with most of its features.Some of these features are the new UI Design, Advanced Battery with AI support, Notch Support, Improved Adaptive Brightness, manual theme selection, Android Dashboard, and more.To download and install it, you can either wait to receive it OTA, or you can visit this page and install it manually. However, do keep in mind that we're still only referring to EU Mate 10 Pro models.

Those of you who own a Nokia 7 Plus were probably expecting to receive Android Pie by now. But, as you've clearly noticed, the update is not here yet.Why? Well, according to Juho Sarvikas - Chief Product Officer of HMD Global, the device met a couple of specific certification bugs. Those were the exact words:

"Android Pie for Nokia 7 plus met with a couple of tricky platform specific certification bugs. We've got them now and are running final round of tests for quality assurance. Apologies for the delay. Like you know from Beta Labs, stability is there."

That was about 4 days ago. So, by now, you've hopefully started receiving the Android Pie update OTA. It weighs about 1.4 gigs.Speaking of which, do you own a Nokia 7 Plus? Have you started receiving Android Pie? Have you not? In any case, please let us and everyone else know in the comments down below! If you feel like we missed something important, then feel free to mention it in the comments as well.Like what you see? Then don't forget to follow us on Facebook and Twitter for the latest news, reviews, listicles, and more!