This week, on our weekly news roundup: Sony Xperia XZ2 has started receiving Android Pie, some Galaxy A9 (2016) units have already received Android Oreo, and more! 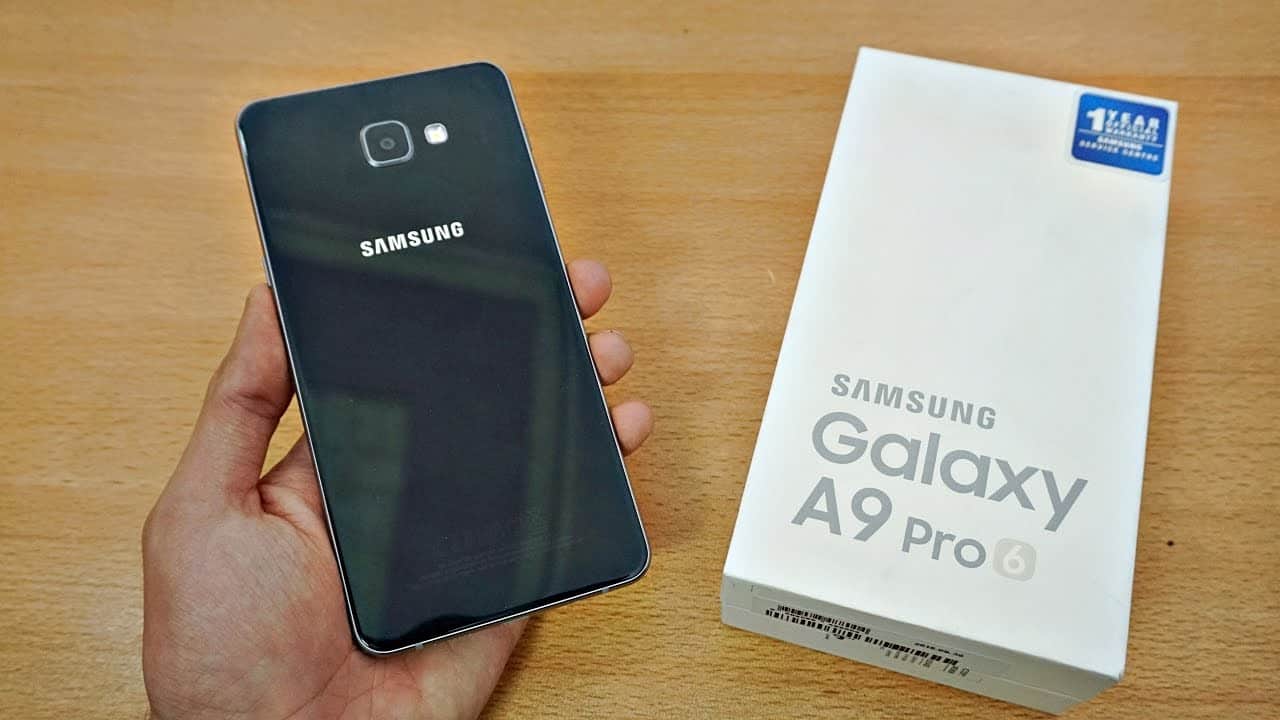 We were expecting the Oreo update to arrive somewhere in January, but some Galaxy A9 Pro (2016) users are saying they got it from now. A surprise, to be sure but a welcome one.This update weighs about 2 gigs and apart from Android Oreo, you will also be getting Samsung Experience UI 9.0. As for features, there are notification dots, night light, and Picture-in-Picture mode.Adaptive icons will also come pre-installed - which means that some apps will likely have a white outline on their icons. If you don't receive the update automatically, you can also try checking out for it manually over the settings. 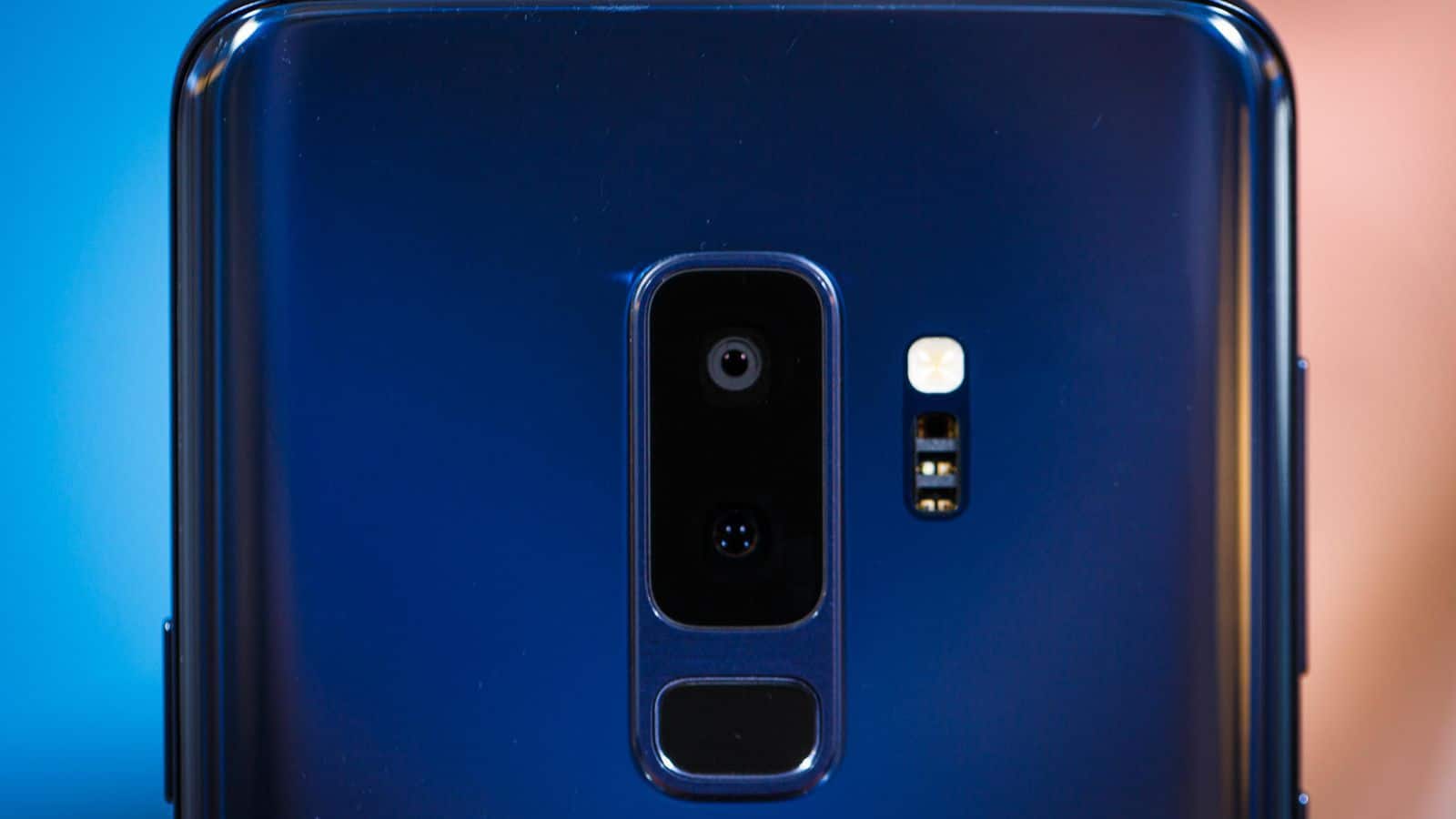 The latest update that's available for the Galaxy S9 and S9+ brings improvements for the selfie camera. To be more specific, it improves the brightness of faces in environments with backlighting.Other than that, October's security patch is also included. This update is currently rolling out in Germany and weighs 244 MB. You'll eventually get it OTA.If it's on Germany already, then we can probably safely assume that it'll soon arrive to the rest of Europe as well. That's all for now. We'll keep you updated if we find out anything else. 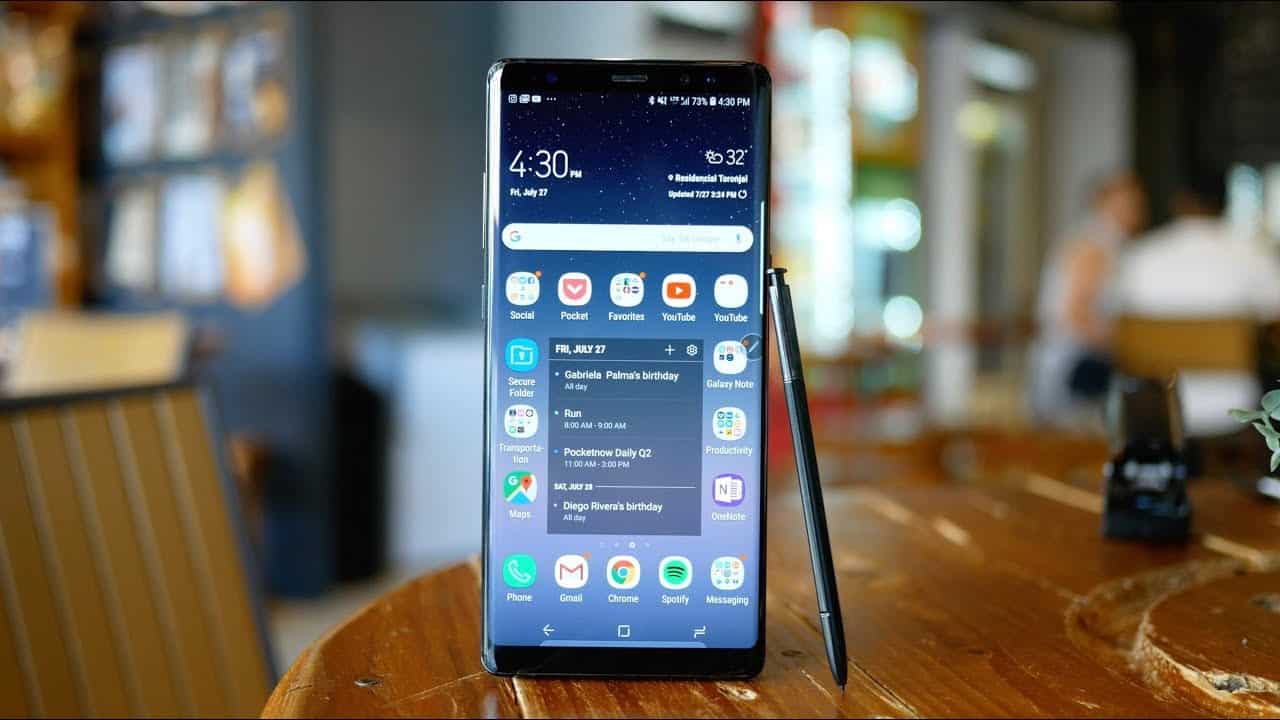 Those of you who got a Note 8 either from Sprint or AT&T should soon receive an update which brings AR Emoji support along with Super Slow-Motion video recording. Other than that, the September's security patch is also included.This update is probably not exclusive only to AT&T and Sprint units. It's just that at the moment, only those have received it. We'll see if this update arrives for every Note 8 user or not. 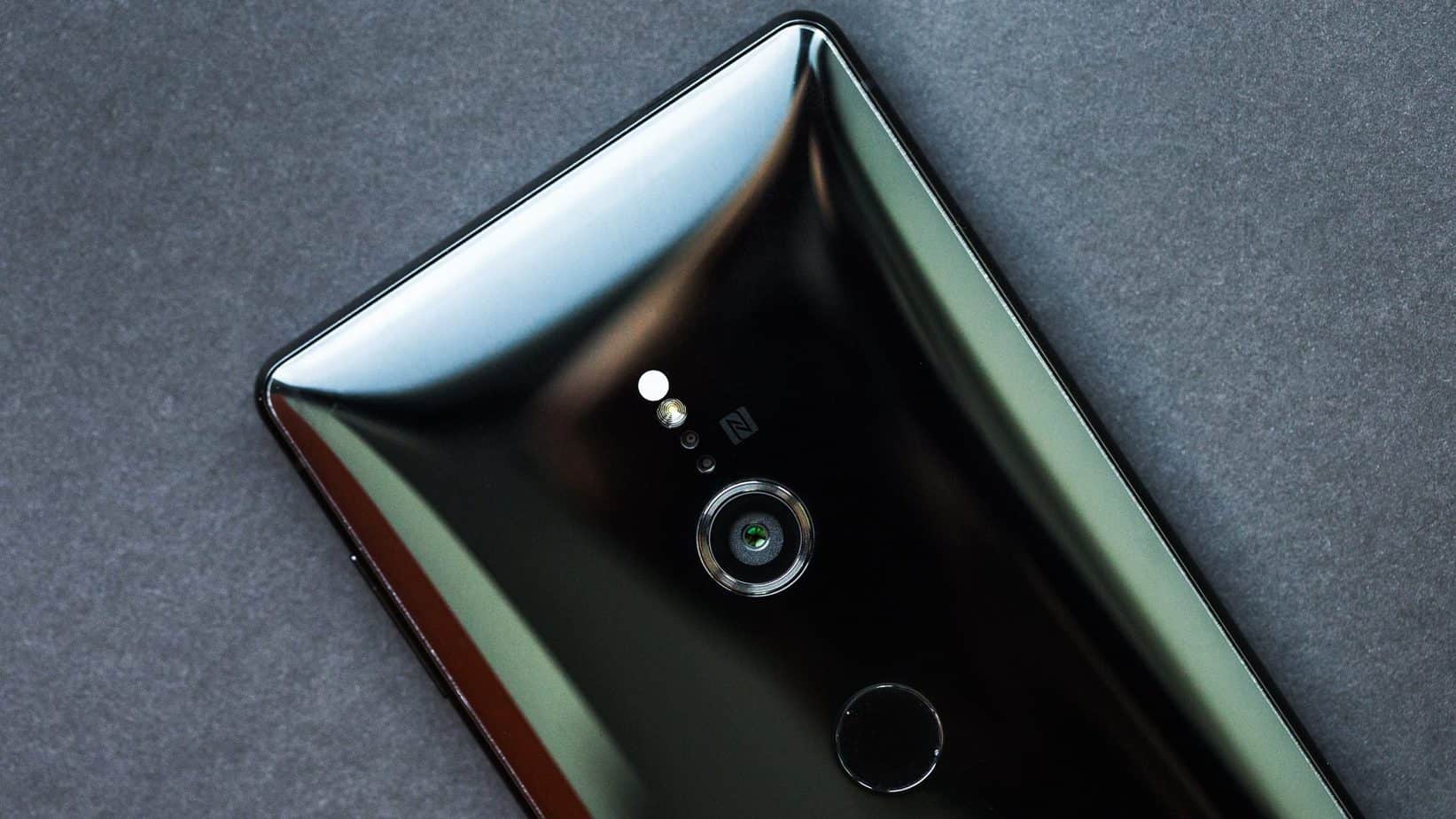 The latest update for the Xperia XZ2 brings Android Pie to the table. It weighs 1043 and also contains the Android security patch of October.At the moment, this is only for the XZ2, but other variants will probably receive a similar update as well. Some people have already mentioned that they received the update on the XZ2 Compact.The Pie update is getting delivered OTA - which means that we might have to wait for a while before it reaches everyone. You could always check manually to see if the update is ready for you but chances are that you won't have to. 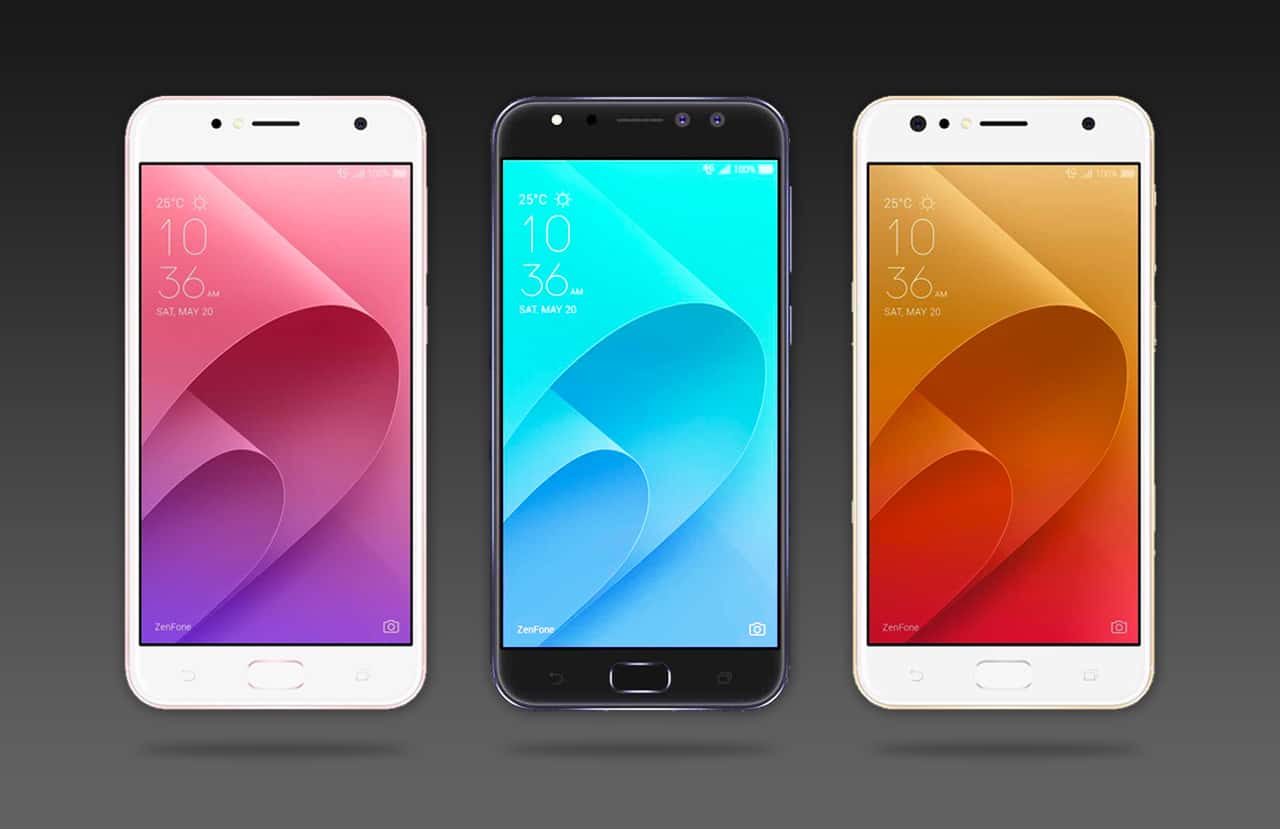 The latest update for the Asus ZenFone 4 Selfie brings Android 8.1 and also ZenUI 5.0. This is a phased rollout and it may take up to a week for the update to reach everyone. So, be patient.Other than that, chances are that the latest Android security patches are also included with this update. Do keep in mind that this phone stands somewhere between the budget/midrange spectrum of pricing. So, chances are that it won't receive Android Pie. 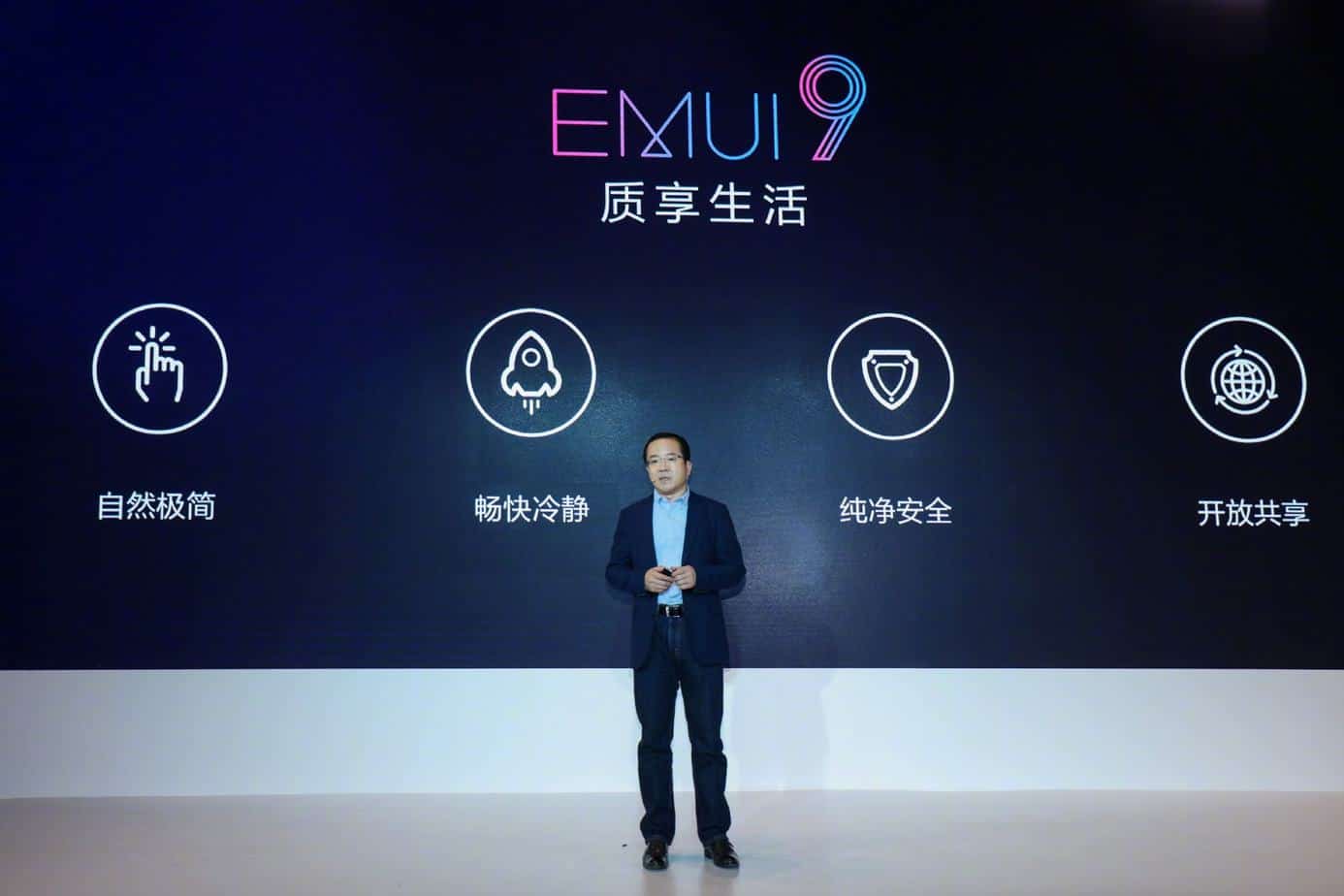 Huawei recently announced EMUI 9.0 for the Indian market. It's based on Android Pie and it will be officially introduced with the Huawei Mate 20 Pro launch. That, by the way, is tomorrow and we'll cover every detail of it in this week. So, stay tuned!Back to the topic at hand, this specific version of EMUI 9.0 will support local languages, the Indian national calendar, and will bring deeper Paytm integration. And, of course, other features that come with EMUI 9.0 and Android Pie will be present as well.One of the most important features that most of you will likely care about is GPU Turbo 2.0. In case that you missed it, GPU Turbo is a piece of proprietary software technology from Huawei which improves gaming performance by 60% and power efficiency by 30%.Apart from GPU Turbo, EMUI 9.0 also improves one-hand operations, faster app launch speeds, a new password vault, and HiVision. What is HiVision?Well, HiVision is a camera app which utilizes AR technology to recognize famous landscapes and paintings. Once it detects something like that, it will provide you with information on what you're currently looking at.We currently don't have any info on which devices will get EMUI 9.0 but we'll keep you updated once we find out. Those are some of the phones that are expected to receive the update: Do keep in mind that this is pure speculation and nothing official as of yet. Although, Beta versions have been released for the majority of these devices which is a pretty good sign. 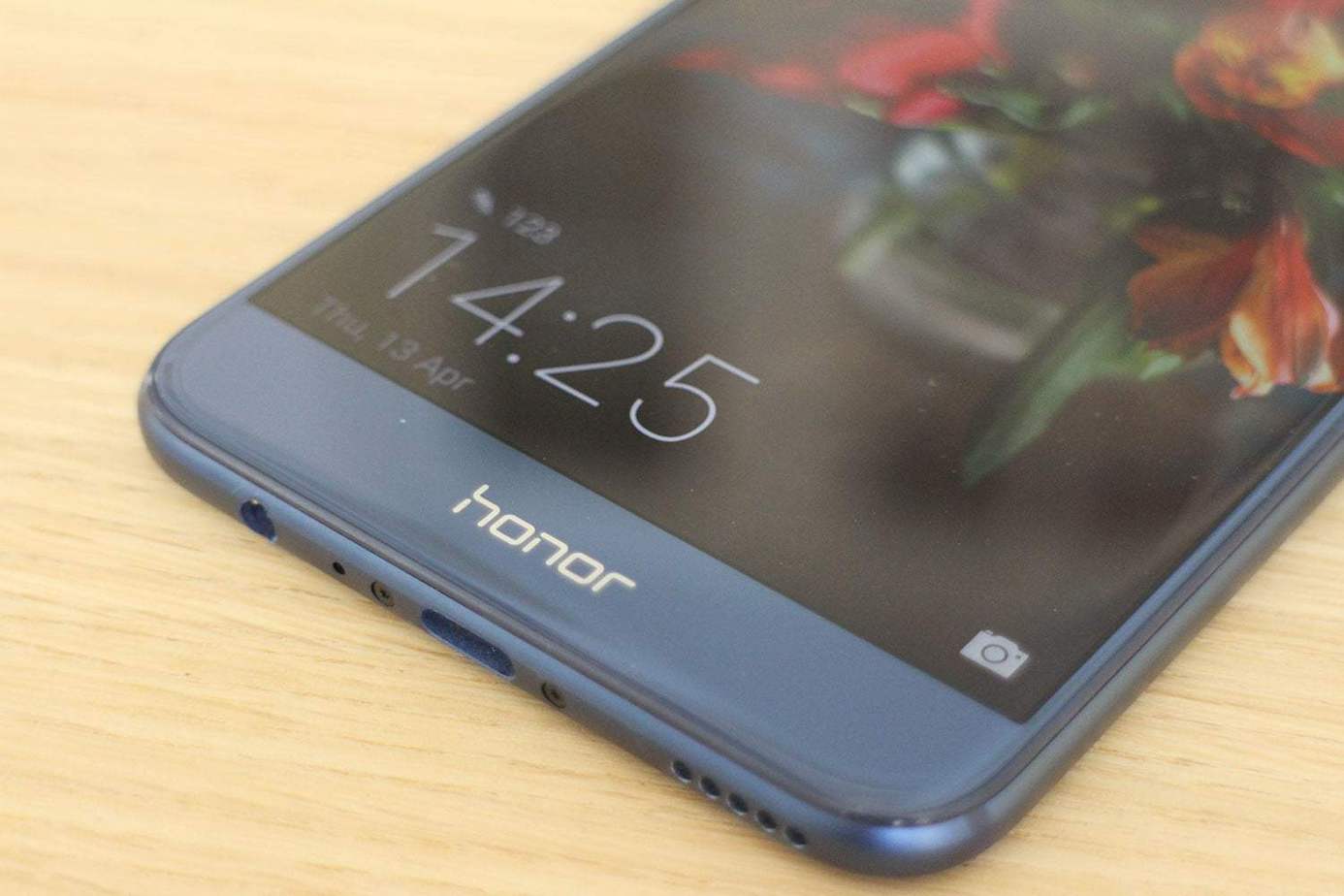 Android Pie Beta is now here for the Honor Play - which means that the stable version shouldn't be that far away. Before moving on, let us not forget to mention that the Pie Beta has also been released for the Mate 10 Pro, P20, and Honor View 10.Apart from Android Pie, this update also includes the EMUI 9.0 skin. That's a good chance to get an early look into it - if you're willing to sacrifice stability that is.Other than that, the gesture-based navigation system of Android Pie is also present along with Quick Settings, a redesigned volume slider, Advanced Battery with AI support, improved Adaptive Brightness, manual theme selection, Android Dashboard (aka Digital Wellbeing), and more.At the moment, this update is available as a Beta build for the European variants. You should be able to get it by participating in the Beta program or if you're a bit more tech savvy you can download the update from Get Droid Tips.Feel like we forgot something important? Then let us and everyone else know about it in the comments section down below!Like what you see? Then don't forget to follow us on Facebook and Twitter for the latest news, reviews, listicles, apps, games, devices, and more!