This week, on our firmware news roundup: the Galaxy Note 9 receives its first update which adds a 2-way switch for super slow-mo recording, Sony announced which of their devices will receive Android Pie, and more.

From what we've seen around the web, it looks like Google is determined to prevent us from using call recording software. 3rd party call recording apps will no longer work on phones that run Android Pie.One possible workaround to this would probably be to root your phone and install a call recording app which can bypass Android Pie's defenses by using root permissions. We're not saying that it's indeed possible - only that it's a possibility. 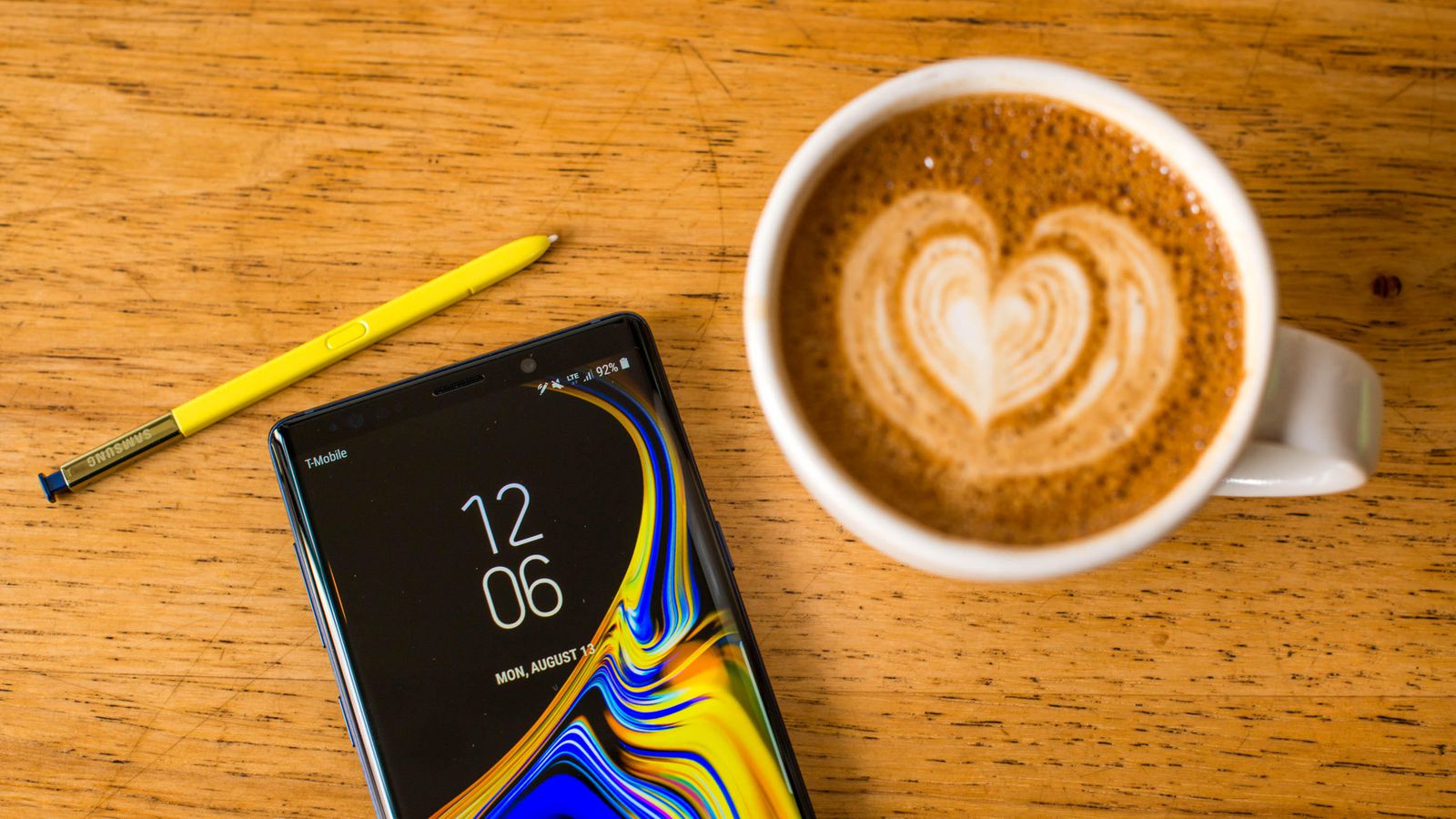 The Galaxy Note 9 which was announced a couple of weeks ago seems to have already received its first update. Funny thing if you consider that it hasn't even been officially released yet. As Samsung mentioned, the Note 9 will be released for us common folk in the 24th of August.The update seems to to be currently available only for North American users. It brings the August security patches with it along with a new feature which allows you to switch between 0.2 second and 0.4 super slow-mo recording in manual mode.Switching to the Galaxy S9 and Galaxy S9+, those of you who got one of these from T-Mobile will be delighted to know that the monthly security updates for them are now available. The only problem is that they contain the security patches of July and not of August.Other than the July security patches, this update also brings improvements in super slow-mo and AR emoji enhancements. The black screen issue has also been fixed. The update weights just a bit less than 400 megabytes and it should be available for installation. If there's one requirement then that would obviously be that your S9/S9+ device was aquired from T-Mobile. 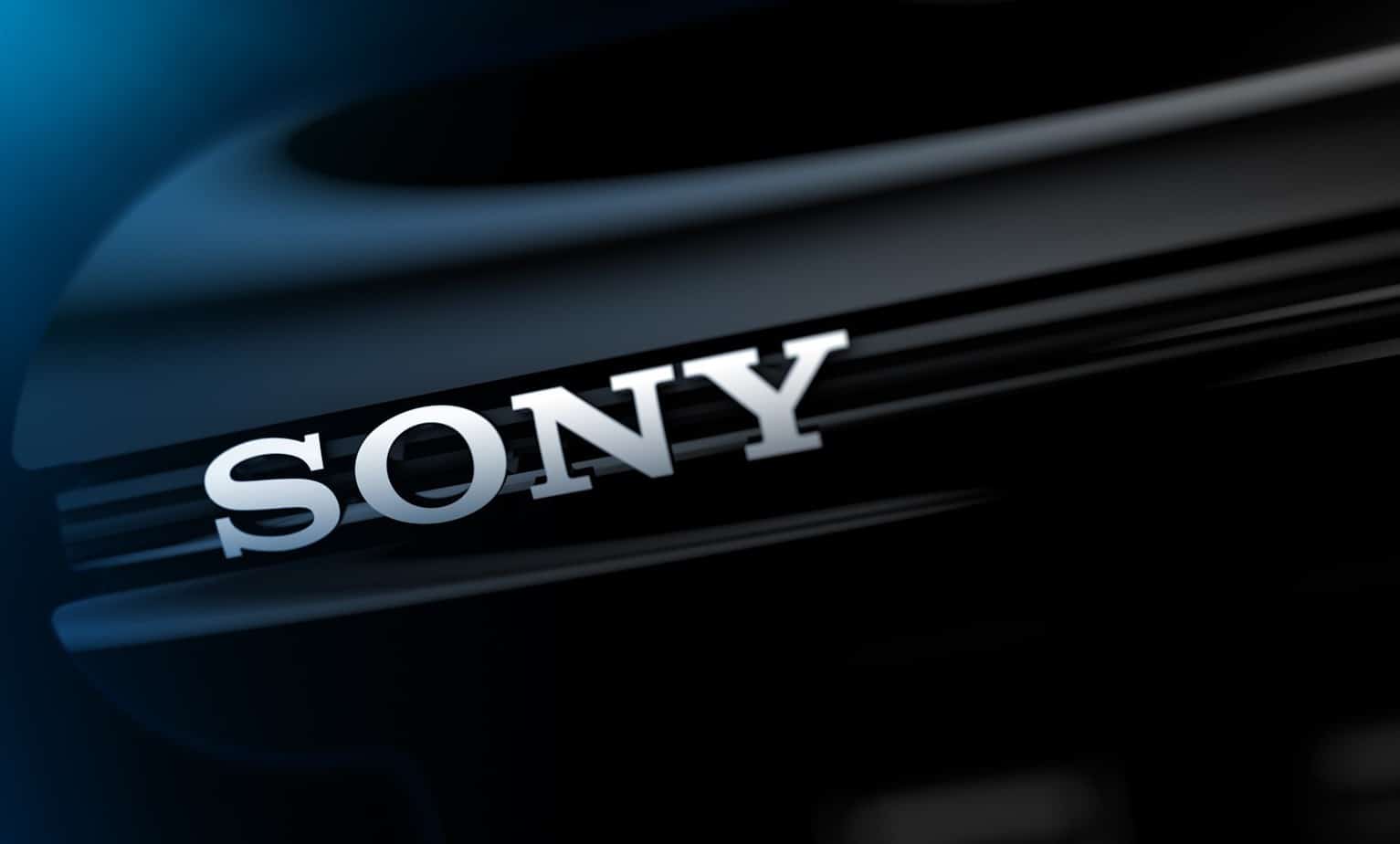 Ever since Android Pie was announced, we all started wondering if our smartphone would receive it. Well, seems like Sony took your worries into account and decided to announce from now which Sony smartphones will receive Android Pie.The premium-range models will receive the latest version of Android from November. Those include the  Xperia XZ2, XZ2 Premium, XZ2 Compact, Xperia XZ Premium, XZ1 and XZ1 Compact.If you've got the XA2, XA2 Ultra or XA2 Plus, then you'll, unfortunately, have to wait till 2019. Sony tries to justify this delay by showcasing an infographic which displays the whole journey of an Android software rollout. You can check that out on their official website. 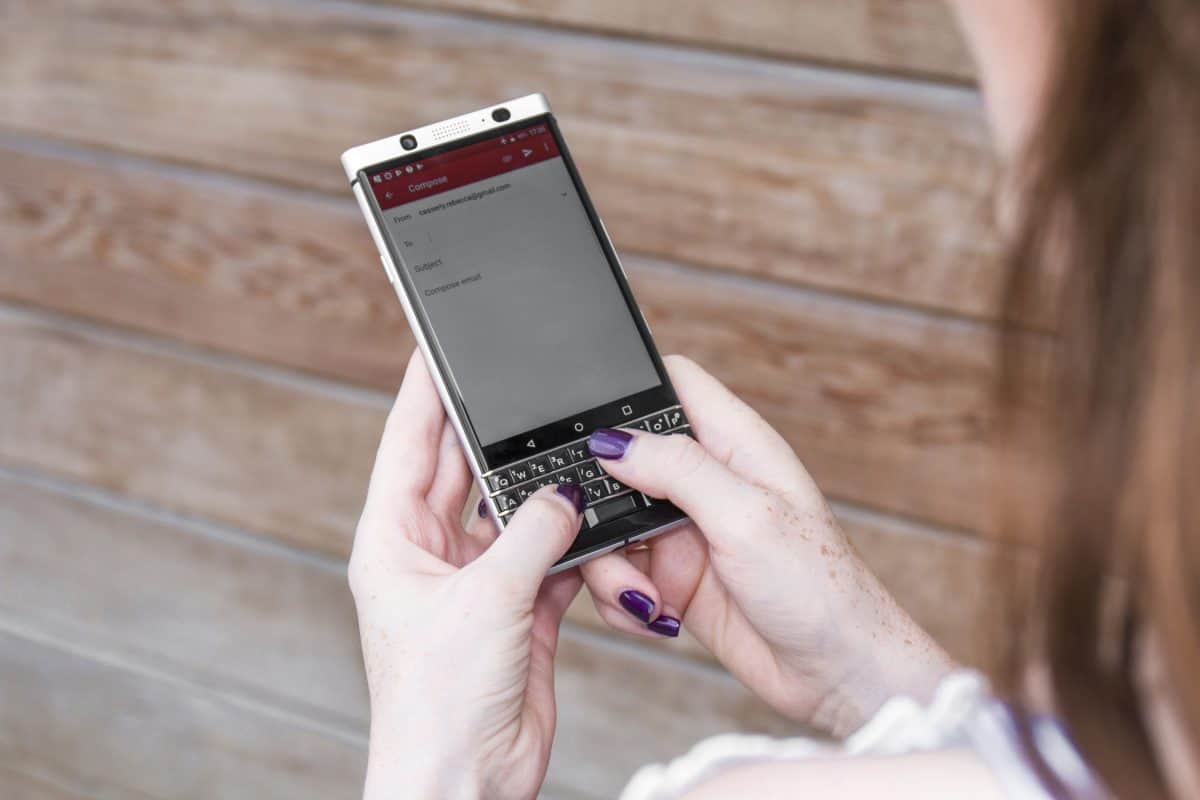 Even if Android Pie is now official, many people are still waiting to receive Android Oreo. A small percentage of these people were BlackBerry Keyone owners and it seems like your turn for Oreo has come - at least for those of you who currently reside in Canada.As this is a system update, we can safely assume that the latest security patches will come with it as well. Other than that, we currently don't have any information regarding the delivery of this update to other countries. However, we'll keep you updated if we learn anything new.If you're a Keyone owner who's living out of Canada and you end up receiving the Oreo update, then please let us and everyone else know about it down in the comments below.Switching to the Blackberry KEY2 now. The August security update which has been getting delivered in Hong Kong since the last week seems to now be available for North American users as well.Other than security patches, this update also contains camera improvements. Seeing how it takes 400 megabytes of space, we can also safely assume that there's something more than security updates in there.However, for now, we don't have any information regarding on what that could be. If you're a KEY2 user and you end up receiving this update then please let us know if you learn anything about it in the comments below.

As you quite possibly saw in one of our previous roundups, multiple OnePlus 6 owners had reported a screen flickering issue with their device while standing below direct sunlight. Thankfully, OnePlus noticed the problem and released an update which fixes it.Furthermore, there are general bug fixes and lots of improvements. One important improvement is in the HDR mode while network connection and stability has been improved as well. Other than that, you can now also confirm your PIN tapping - if you enter your PIN correctly, your phone will instantly unlock.The PIN unlock feature will probably not be enabled by default. So, if you wish to enable it, you should be able to so from your security settings. This update has a staged rollout, so, don't be surprised if it takes a while to reach you. OnePlus also mentioned that it's not region based. So, chances are that a VPN won't help you either - just be patient.

The Mi A2 is a new mid-range phone from Xiaomi. It originally supports video recording up to 4k. However, the latest update allows it to record at 60 FPS as well - if you're willing to turn down the resolution to 1080p that is.Still, for a mid-range smartphone, 1080/60FPS is rather impressive. Other than that, this update also brings the August security patches with it. If you haven't received it yet, you can try checking it out manually from your settings.Let us not forget to mention that the Mi A2 not only supports 1080/60 FPS video recording, but also EIS (Electronic Image Stabilization). EIS helps in reducing the shakiness of a video while you're recording - especially if you're recording while walking or something like that. 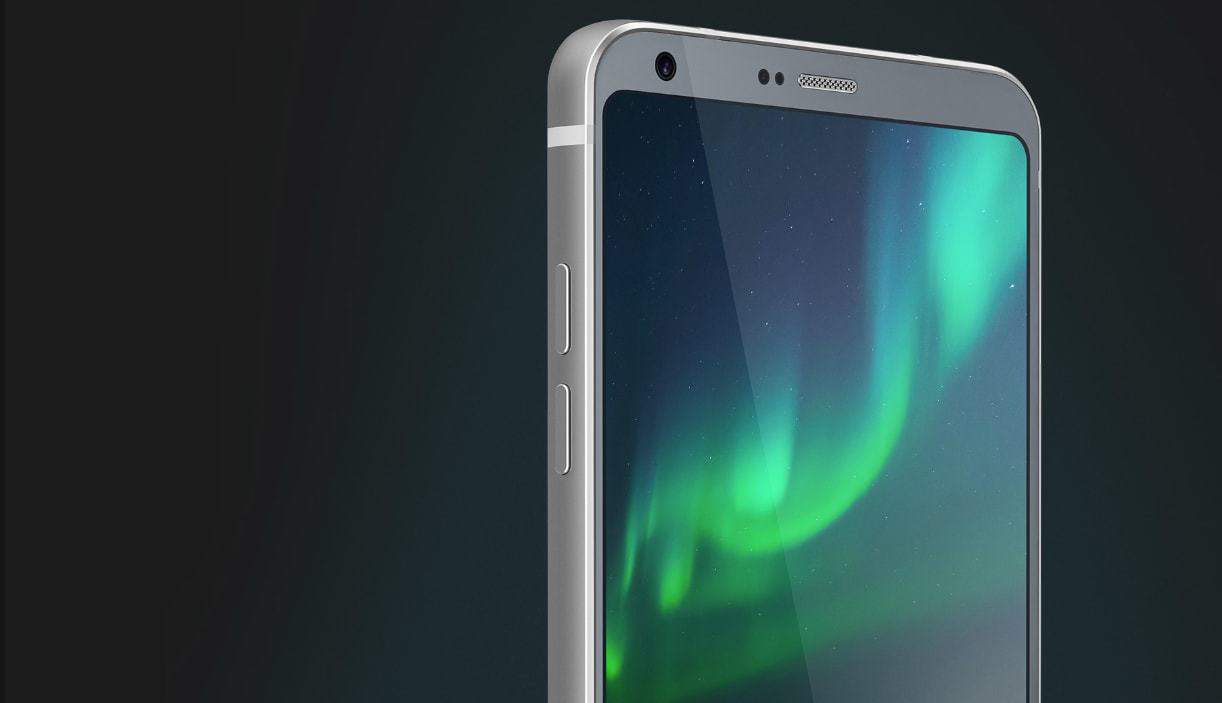 One of the new features that the LG G7 introduced, was the super bright camera mode. The purpose of this feature - as the name implies - is to enhance the camera brightness so that you'll be able to take better shots in very dark lighting conditions. The latest update for the LG G6 makes this feature available for it as well.The only downside with super bright camera mode is that the photos end up being a little bit lower in resolution. Still, you're obviously better with having a low-resolution picture rather than not being able to see anything at all.Furthermore, you can now take multiple pictures which you can save as GIFS. Other than that, this update also brings July's security patch. Don't be surprised if you don't receive the update immediately - give it a bit of time.Feel like we missed something important? Then, please, do let us and the whole world know about it in the comments down below!Like what see? Then don't forget to follow us on Facebook and Twitter for the latest news, reviews, guides, and more!