This week, on our weekly news roundup: Huawei P20 and P20 Pro units in China get updated to EMUI 9, the Samsung Galaxy S9 series gets another Android Pie Beta update, and more! 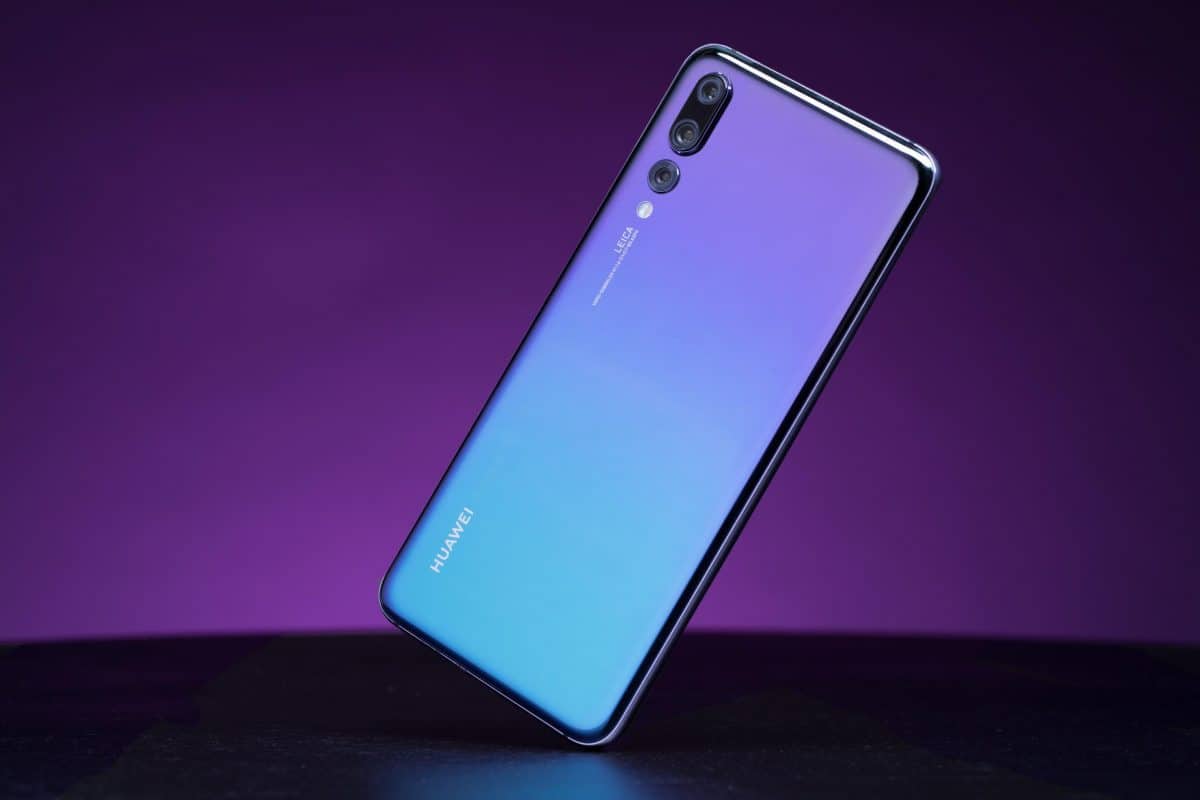 EMUI 9 is now available for the P20 series, but only on the Chinese versions at the moment. Still, with that being said, the universal update shouldn't be all that far now.This update brings a new UI, Android Pie, gesture-based navigation, and GPU turbo for a better gaming experience. 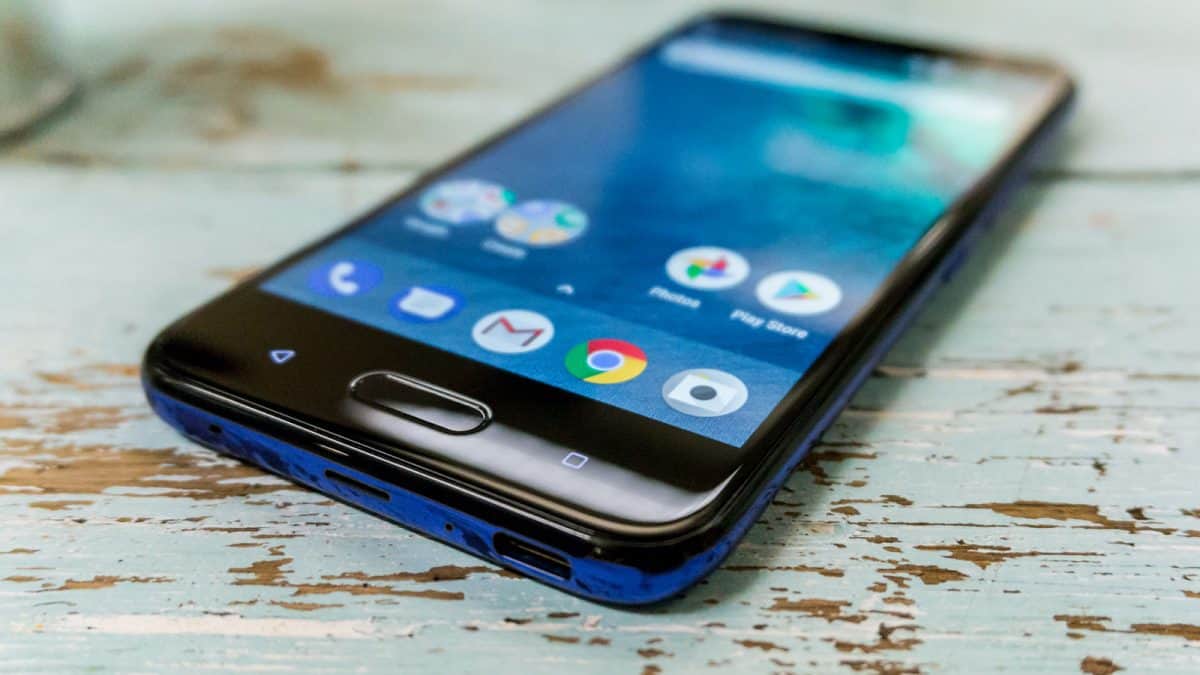 This may be kinda weird, but the HTC U11 Life is the first HTC phone to get Android Pie. Most of us expected that the U12+ would take this role. After all, it's HTC's flagship. But, nope.Maybe that happened because of the fact that the U11 Life runs Android One and Android One devices need to receive timely updates. Who knows? The US model which runs HTC Sense hasn't been updated to Pie yet. So, this may indeed be the case here.As you probably already know, Android One comes without custom skins. So, there is not much to talk about here. We just hope that the U12+ will also get Pie quite soon. 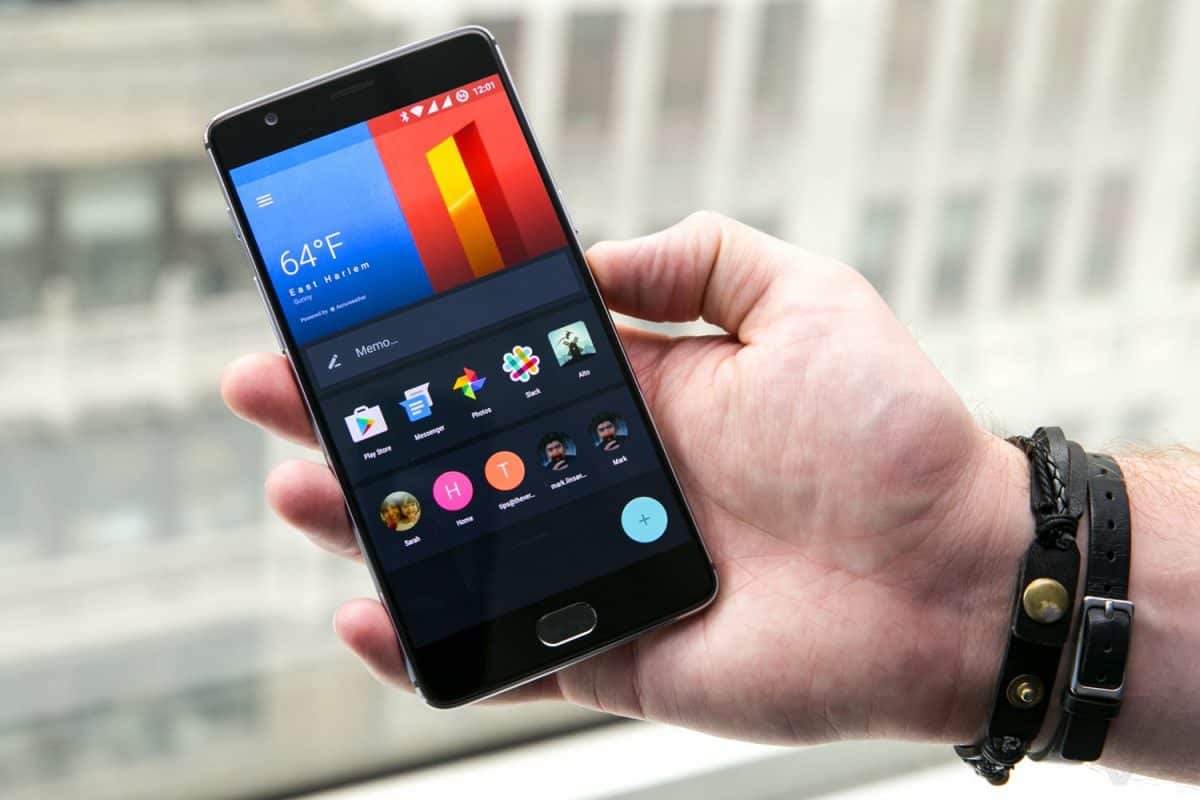 The latest update for the OnePlus 3/3T brings November's security patch along with Bullets support for the Type-C connector. With that being said, if you happen to have a pair of OnePlus Bullets, now you should be able to use them with your OnePlus 3/3T as well.We don't know if you can use other kinds of Type-C earphones as well. If you already have Type-C earphones, then you can most certainly give it a try. What could possibly go wrong? Worst case scenario, they just don't work?Though, do keep in mind that some OnePlus 3 users mentioned that they tried Type-C earphones from other brands and they couldn't get them to work. So, you may be forced to use the Bullets.In any case, back to the update. Apart from November's security patch and Bullets support, you'll also get a few small bug fixes and improvements. 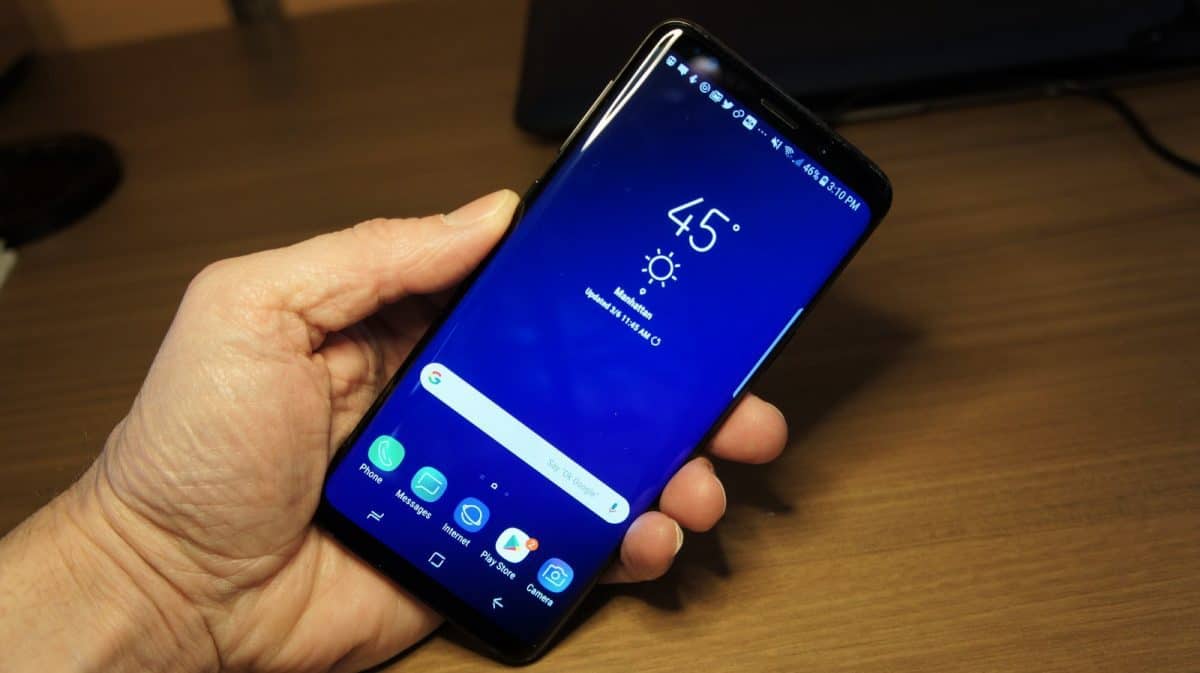 The second Android Pie Beta update for the Galaxy S9 series is now here and it fixes a few bugs while bringing improvements to the selfie camera. To be more precise, it somewhat improves how the camera fares with faces in backlit conditions.Furthermore, November's security patch is included as well. Though, with that being said, the update weighs about 700MB. So, maybe there's more to it.In the update log, Samsung mentions that this update brings: And it continues by saying that "an update can include, but is not limited to": A similar open Beta programme will most likely become available for the Note 9 as well. Also, rumors around the Internet are saying that the same will happen with the Galaxy S8 series and the Note 8.Frankly speaking, that seems very reasonable. After all, these devices are what? One or two generations old? Anyway, that's all we've got for now. We'll keep you updated if we find out anything else!Update: after this update, some people reported that they couldn't use their mobile data and that some apps wouldn't open. Another small hotfix/update has been released which fixes these issues. 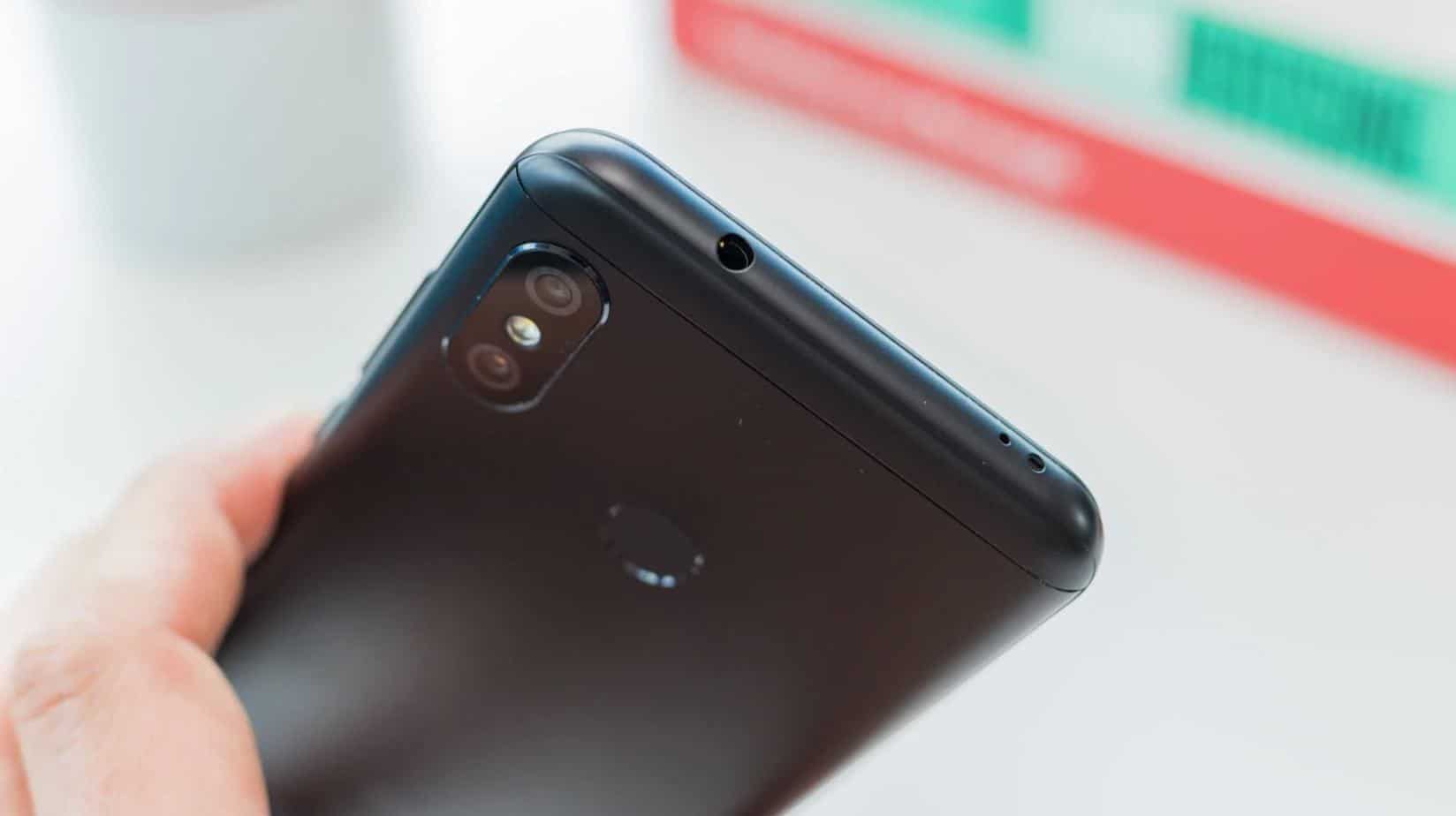 According to a member of XDA Developers, Android Pie stable is now being delivered to the Xiaomi Mi A2 Lite. The Beta programme started about 2-3 weeks ago. So, it's fairly impressive to see the stable version coming out so early.This update weighs 1 gigabyte and apart from Android Pie, it also brings some of its features like Adaptive Battery, Digital Wellbeing, etc. Furthermore, you're also getting November's security patch and FM Radio support. Pretty neat isn't it?At the moment, we still don't know which regions will get this update. Still, chances are that if the update turns out to be bug-free, then everyone will get it eventually. That's all for now. We'll keep you updated if we find anything else. 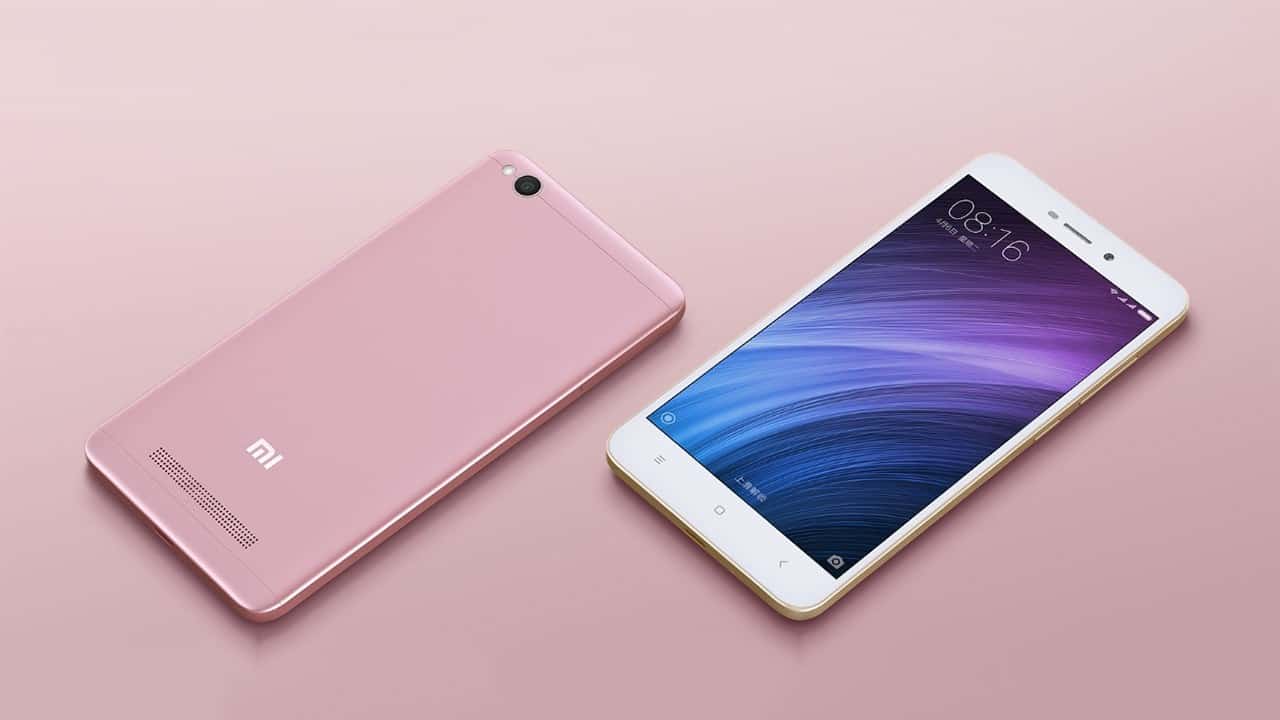 The Xiaomi Redmi 4A recently got updated to MIUI 10. With MIUI 10, you'll be getting full-screen gestures, natural sounds, a new volume slider, an updated UI, and more!However, even after the update, you're still stuck with Android Nougat and July's security patch. This applies to other Xiaomi devices as well.For an example, our Xiaomi Redmi Note 5 Global got updated to MIUI 10, but it still runs Android Oreo. It seems like Xiaomi is more interested in updating their devices to their latest skin rather than the latest Android version. 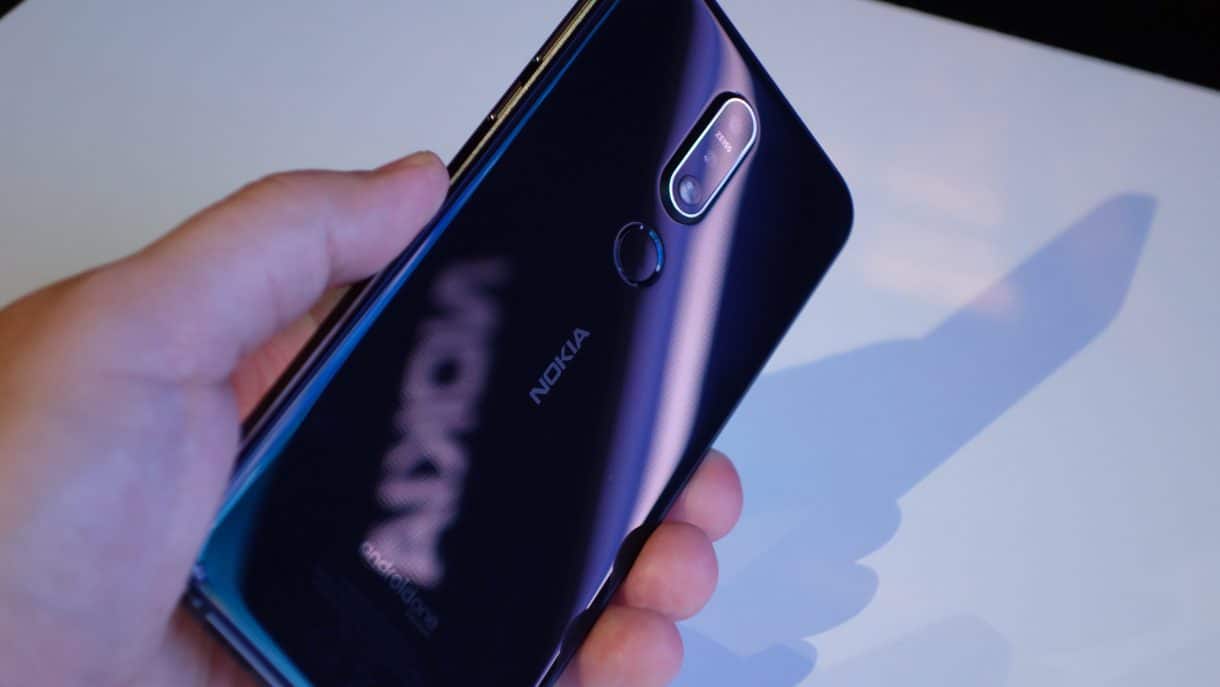 As we've previously mentioned, HMD Global has promised that all Nokia devices will get updated to Android Pie. We've already seen a few models getting the Pie update and now the Nokia 7.1 follows.The staff crew mentioned that they are releasing this update on all markets with a phased rollout. So, it may take a while for the update to reach you.After upgrading, you'll be getting Pie features such as Digital Wellbeing, Adaptive Brightness, Adaptive Battery, and more. 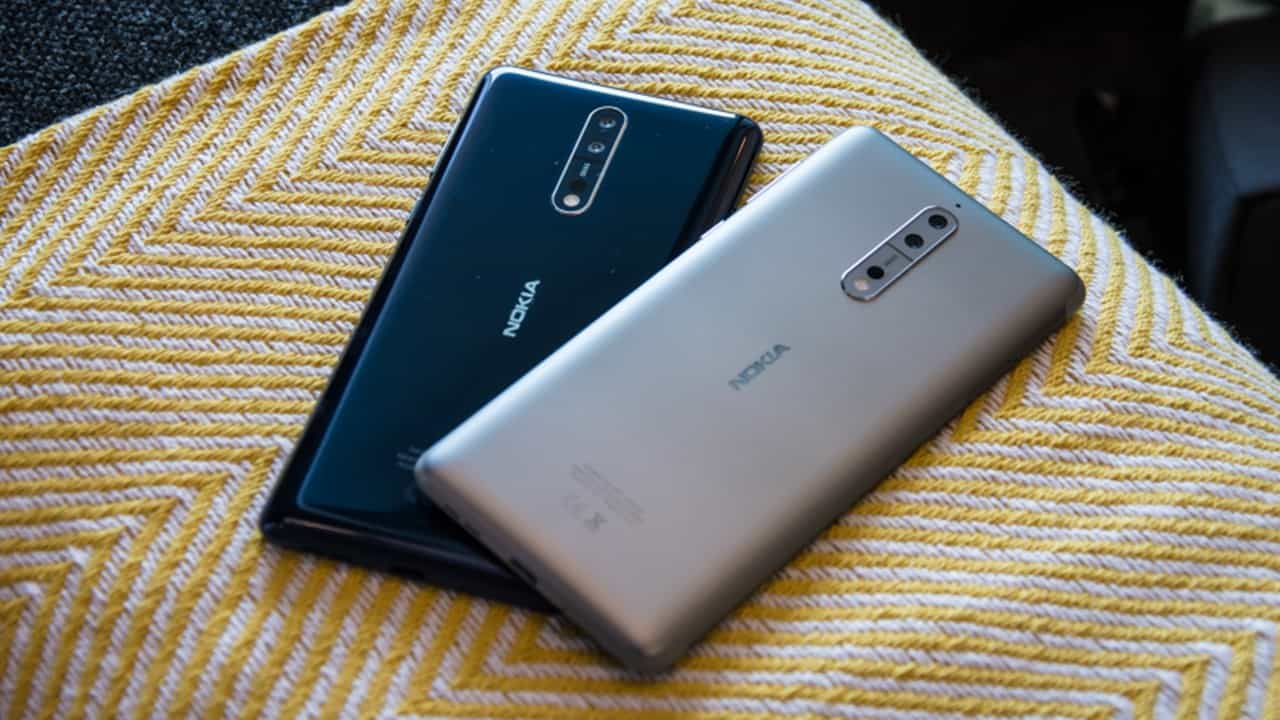 The Nokia 8 was supposed to get Android Pie by the end of November. But, HMD Global mentioned that the global rollout has been postponed because there are still a few small issues that need to be fixed before the update is perfect. To put it in the words of HMD's Global Chief Product Officer:

"We have been burning the midnight oil to get your Nokia 8 on Android Pie. Unfortunately we still have few issues to address and need a couple of more days to make it perfect. Thank you for your patience!"

Though with that being said, a couple of days have passed and Android Pie is nowhere to be seen. Or is it? If you've already received the update then please do let us know about it in the comments section down below!Still, even if it's not out yet, we expect that it'll be ready at any given point now. After all, we recently saw it running Android Pie on Geekbench. Chances are that you'll get your Pie by the end of this week. So, no worries. It's better to wait for a few extra days and get a perfect update instead of installing a buggy mess.Feel like we forgot something important? Got something wrong? Then let us and everyone else know about it in the comments section down below!Like what you see? Then don't forget to follow us on Facebook and Twitter for the latest news, reviews, listicles, apps, games, devices, how-to guides, and more!