This week, on our weekly firmware news roundup: Android Q will now support pull-down gestures for the notification bar by default, 6 more Huawei devices have been added to the EMUI 9.1 list, and more! 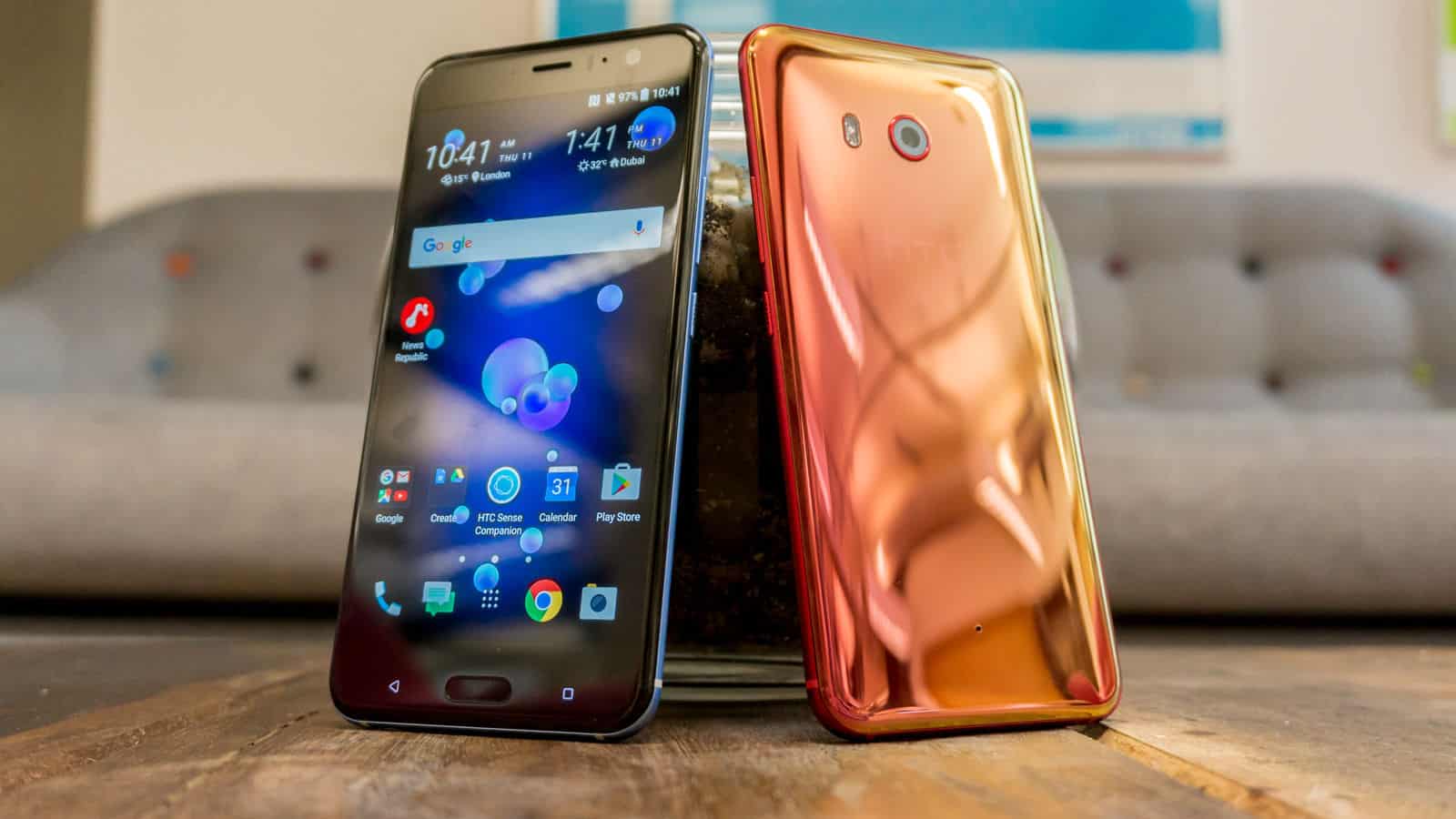 Last week, we mentioned that the HTC U12+ finally got the long-awaited Android Pie. Now, the U11+ follows up!The update weighs 1.45 gigs and is currently arriving in Taiwan. At the moment, there's no information when it'll become available for the rest of us, but it shouldn't take too long.Apart from a new version of Android, you should also be getting a few more Pie features like Digital Wellbeing and Adaptive Battery while also receiving a newer security patch. By the way, as this is a rather large update, enabling your Wi-Fi before downloading is highly recommended. 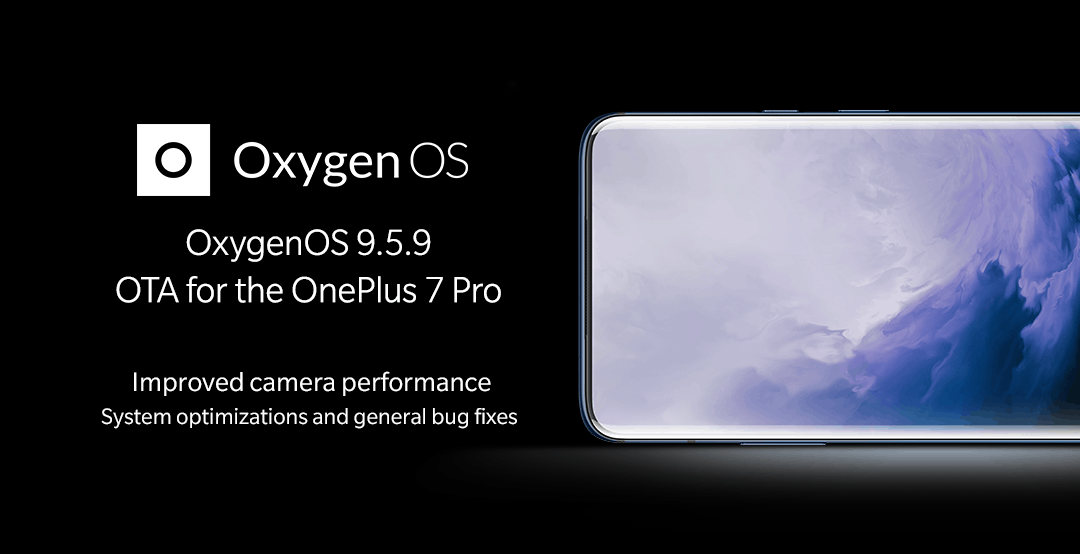 Another update is here for the OnePlus 7 Pro and it brings a ton of improvements. Some of the more important ones are: And as per usual, there are also a few bug fixes and general improvements that are included with the update.This is a staged rollout, which means that some of you may have to wait for a few more days before receiving this update. But, eventually, everyone will get it.

So, this may not sound like a big deal. But, for those of you who don't want to bother with custom launchers, it most certainly is. As you can see in this video, the Android Q beta now supports status bar pull-down gestures, which means that the status bar will come down no matter where you pull from.Again, doesn't sound like a bit deal. However, if you've got a phone with a big display and you don't like custom launchers, this is most certainly a life-saver.Since this is already available in the beta and people seem to like it, we're expecting that it'll also be available in the stable version. Till then, stay tuned! 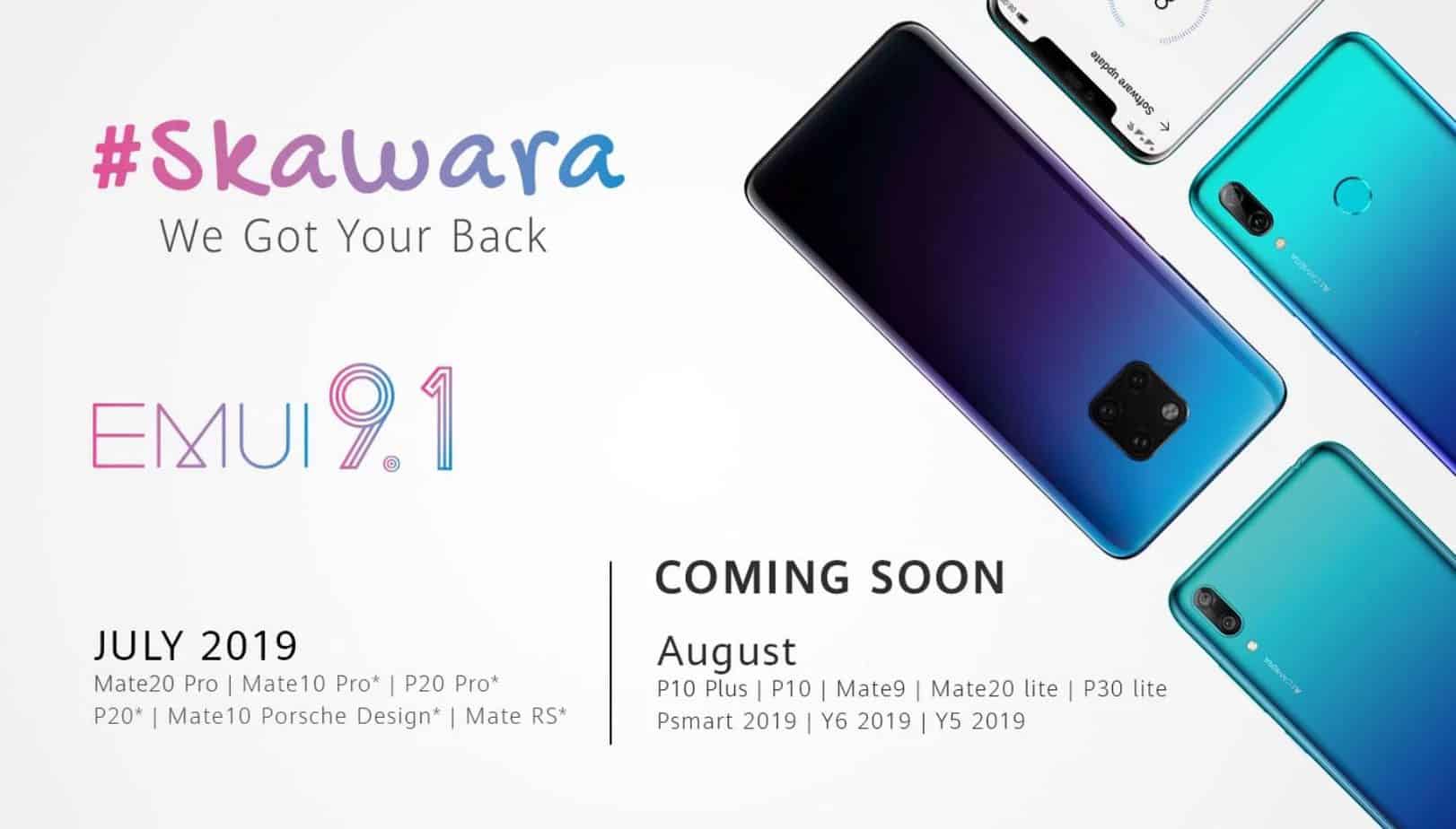 Huawei's South Africa branch recently revealed that 6 more Huawei devices are going to be receiving EMUI 9.1. That list includes the: As we've previously mentioned before, there are a ton of other Huawei devices that have been promised to receive EMUI 9.1 till the end of August. So, despite the hardships that they are going through, it looks like Huawei is still staying strong. 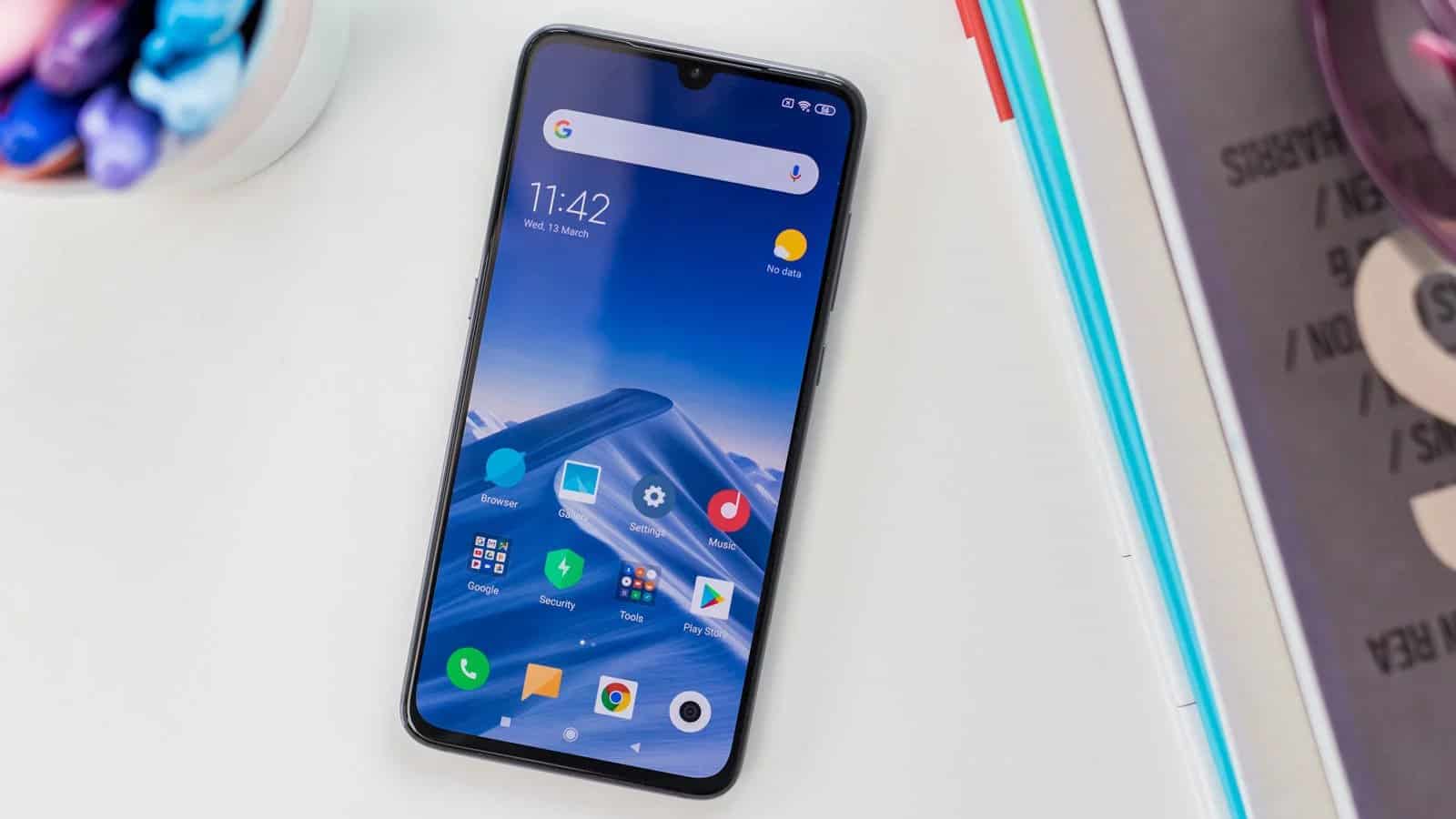 MI 9 owners who signed up for the MIUI 10 beta should be getting a notification about an OTA beta update any moment now. This means that you'll now be able to try out Android Q for yourself.However, do keep in mind that this is a beta. So, you can expect to encounter quite a number of bugs and issues until the stable version is released. And even in stable versions, numerous smartphones have presented a ton of issues before. It's just something that you should keep in mind.At the moment, this is referring to China users. But, we're expecting that it won't be too long before the global variant gets this update as well.This version looks very similar to MIUI 9, but, some of our sources are saying that Xiaomi is experimenting with a new MIUI 10 version that's based on Android Q. So, we'll see. 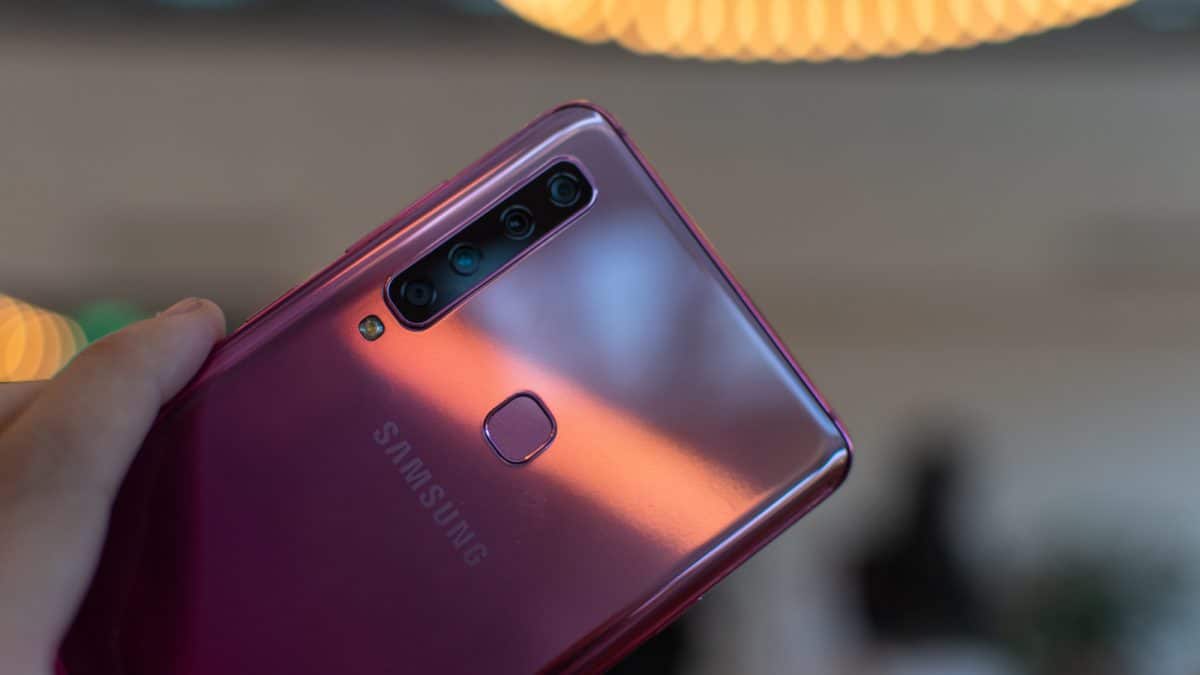 Security updates are more important than you may think. Having the latest patch installed can make the difference between getting infected simply while browsing the web and staying safe - which is why we'd recommend installing this update as soon as possible!In terms of futures, so far, this looks like nothing but a security update with nothing else included. If you got it and you noticed something new that's not mentioned in the changelog, please do let us know about it in the comments.The Galaxy A9 is currently receiving this update in Poland and Italy while more regions are expected to join the party soon. As for the J7 Pro, well, this also looks like a global release, but, at the moment, we don't have any exact on information about the locations. So, if you got the update, let us know about it.You should soon receive a notification which will allow for the installation of this update. And if you don't, try checking out for it manually by going to your Software Update settings.There is a chance that this is an incremental update, which means that some of you may have to wait for quite some time before receiving it. 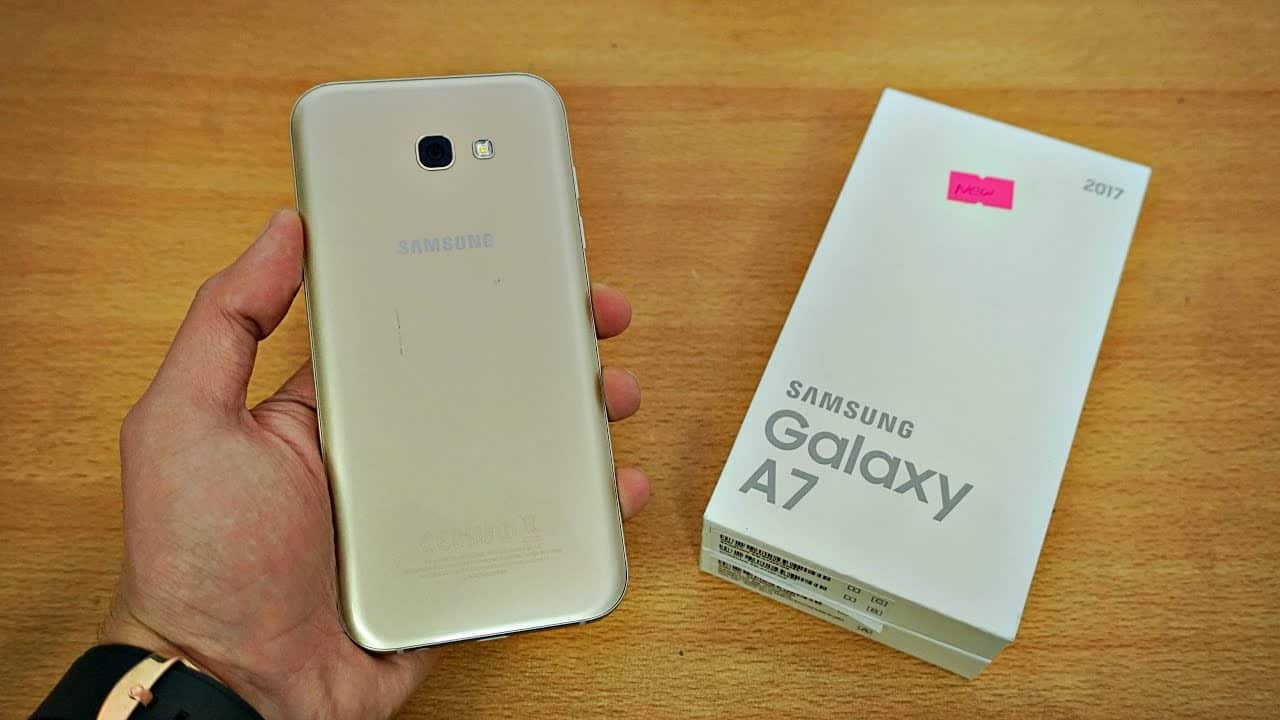 The Galaxy A7 (2017) was recently spotted running a beta version of Android Pie. This is an indication that we may see this old mid-range/budget device receiving its slice of Pie. However, our sources are saying that this is unlikely to happen.See, Samsung usually delivers two major updates on each one of their devices. The Galaxy A7 launched with Android Nougat in South Korea, which means that it'll most likely reach the end of its support with Android Pie installed. But, the global launch came with Android Marshmallow - one version older.So, with all of that being said, it's very likely that the South Korean version will get its slice of Pie while the Global variant will get nothing. Adding more salt to the wound is the fact that there is no official information on this and that this phone is already 2 years old at this point. 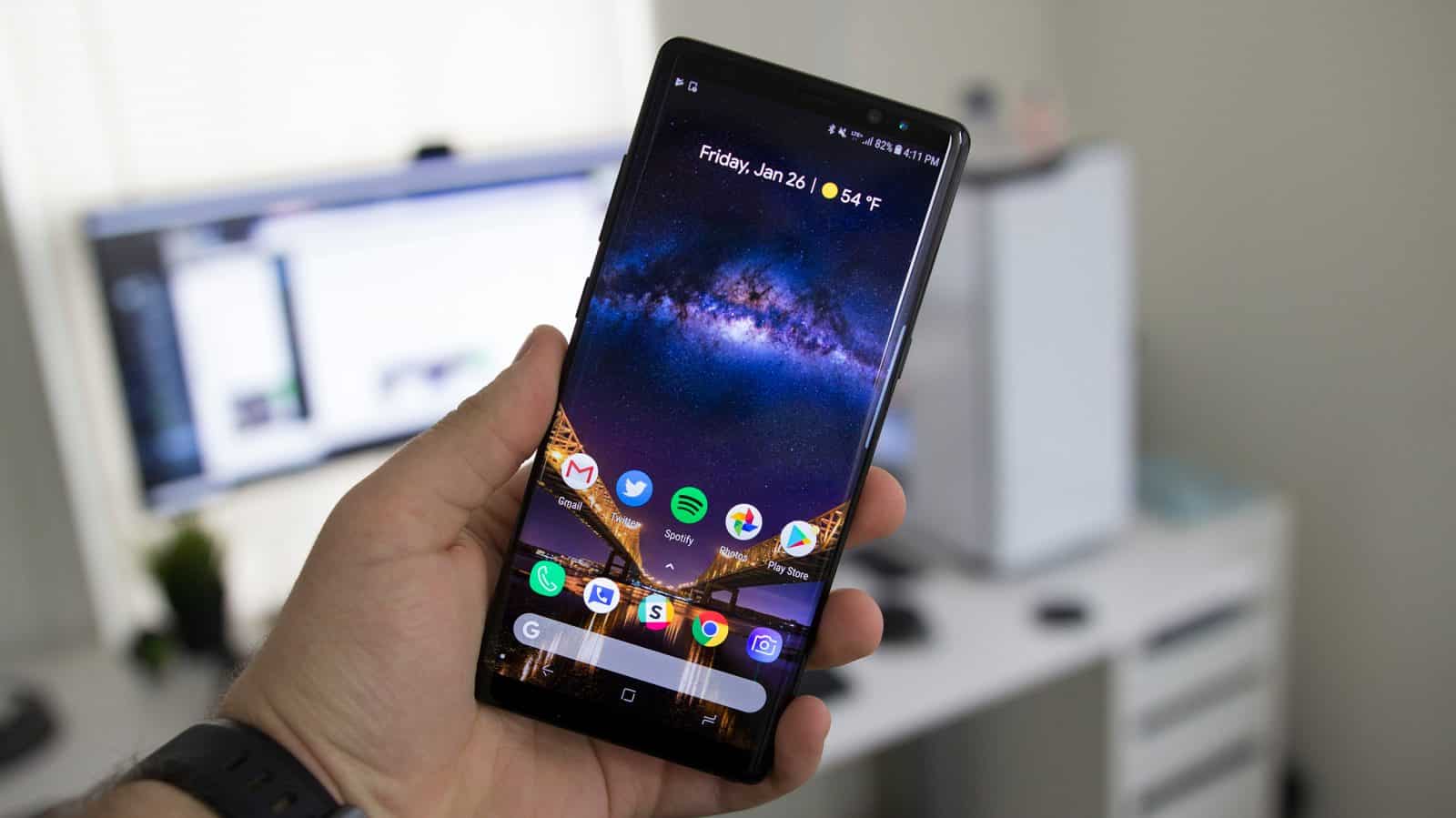 With the July security update slowly rolling out across numerous devices, it's no surprise that Samsung decided to bring it over to one of their most beloved phablets: the Note 9. The July security update is currently being delivered to: And more regions are expected to join in soon. We don't have any information on exactly when, but time will tell.As for features, the changelog doesn't mention anything else apart from the security update. But, if you notice anything new after installing it, please do let us know about it.There is a chance that this is an incremental update. So, some of you may have to wait for a few more days before receiving it. If no update notification pops up, then you can manually check for new updates through your software update settings. 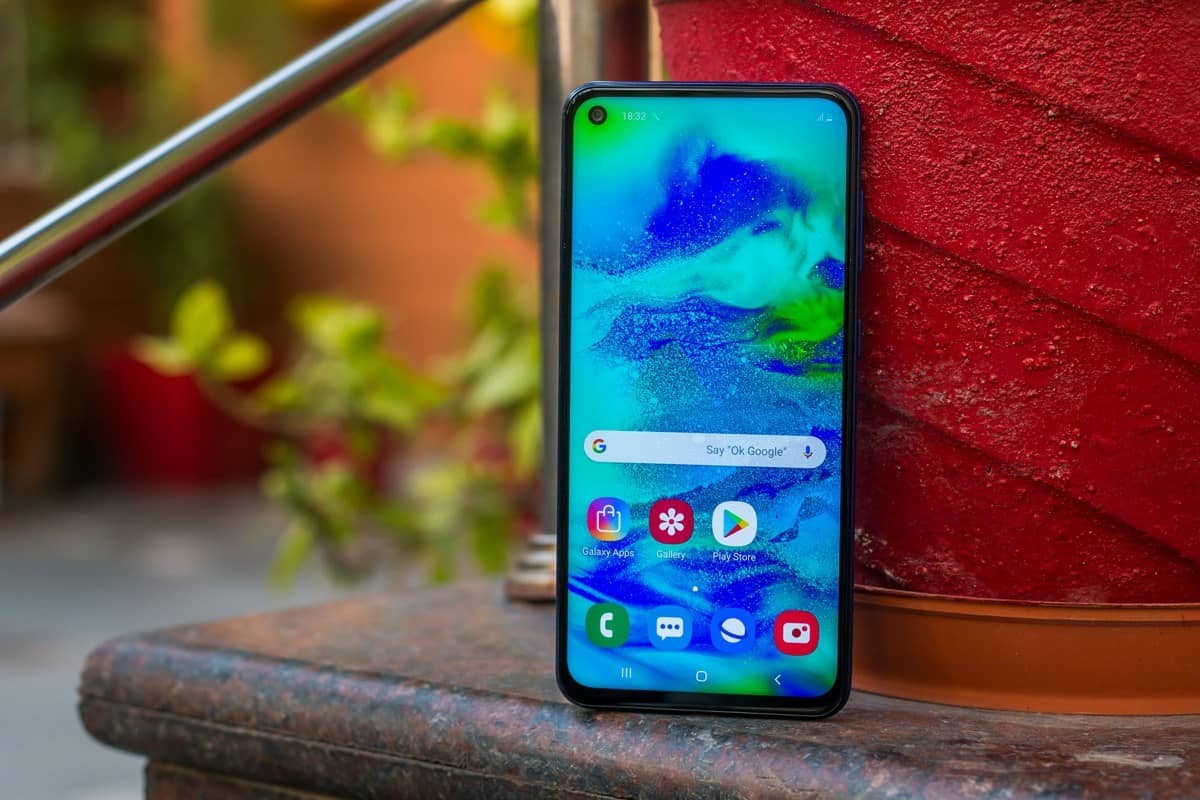 A new small update is here for the Galaxy M40. Weighing at about 378 megabytes, it brings June's security update, a few camera improvements, and facial recognition performance improvements.Now, the changelog doesn't specifically mention the exact improvements that have been made. Only that performance is generally better for both the cameras and the facial recognition.A blue filter is also included and it's about time that we got it. Any other phone pretty much comes with it at this point. 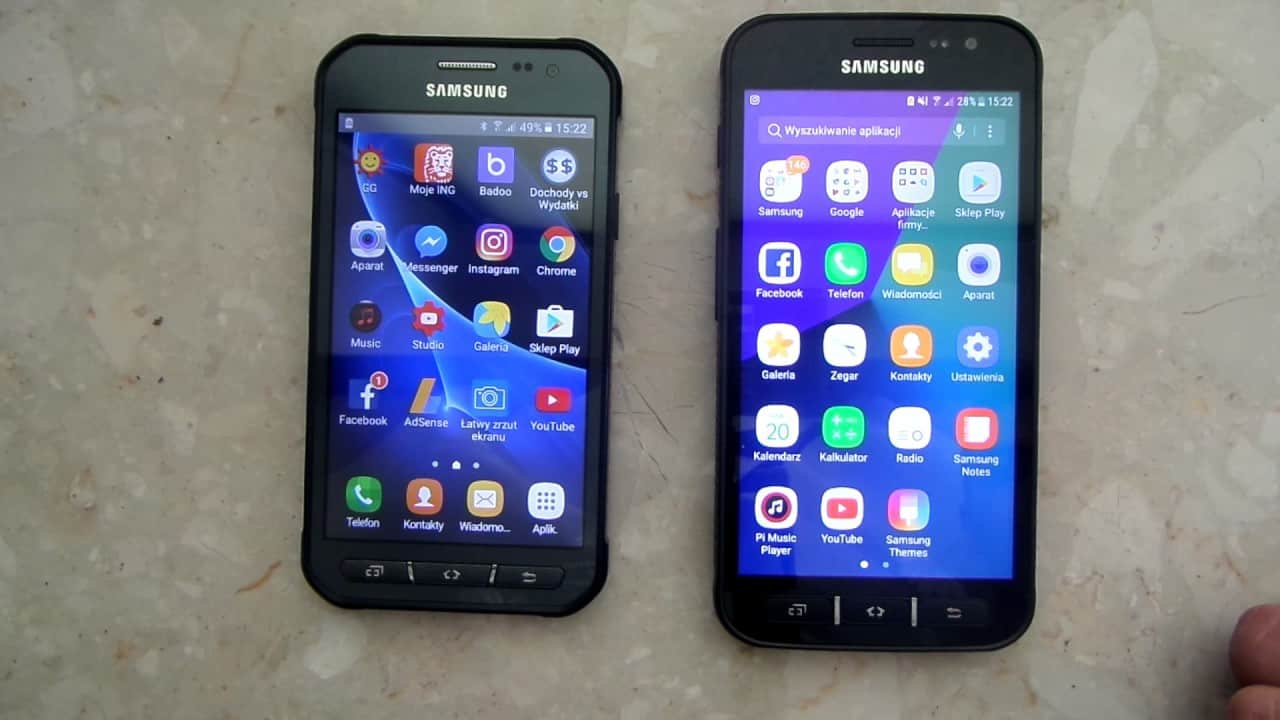 The Galaxy Xcover is now receiving the currently latest version of Android! It certainly took a while. But, hey, this is a very old device which launched with Android Nougat.As with any other Pie update on the Galaxy lineup, you'll be getting the One UI overhaul, a few new Pie and Samsung related features and June's security patch. Yeah, that's not the latest one. But, again, this is an old device. So, let's be thankful that it ever got this update in the first place.It's currently arriving in various regions of Europe and we're expecting that it'll reach everyone in the upcoming days or weeks. We don't have any info on the size of this update at the moment. But, since it brings a whole new version of Android with a visual overhaul and new features, enabling your Wi-Fi before downloading most certainly sounds like a good idea!That's all for now. Feel like we forgot to mention something important? Got anything wrong? Then let us and everyone else know about it in the comments section down below!Like what you see? Then don't forget to follow us on Facebook and Twitter for the latest news, reviews, listicles, apps, games, devices, how-to guides, and more!