Mobile World Congress 2018 (MWC) is underway in Barcelona, and that means lots of device announcements, as expected. We take a look a some of the key Android rumors from the past couple of weeks, some of which relate to MWC and some of which look further into Android's future. 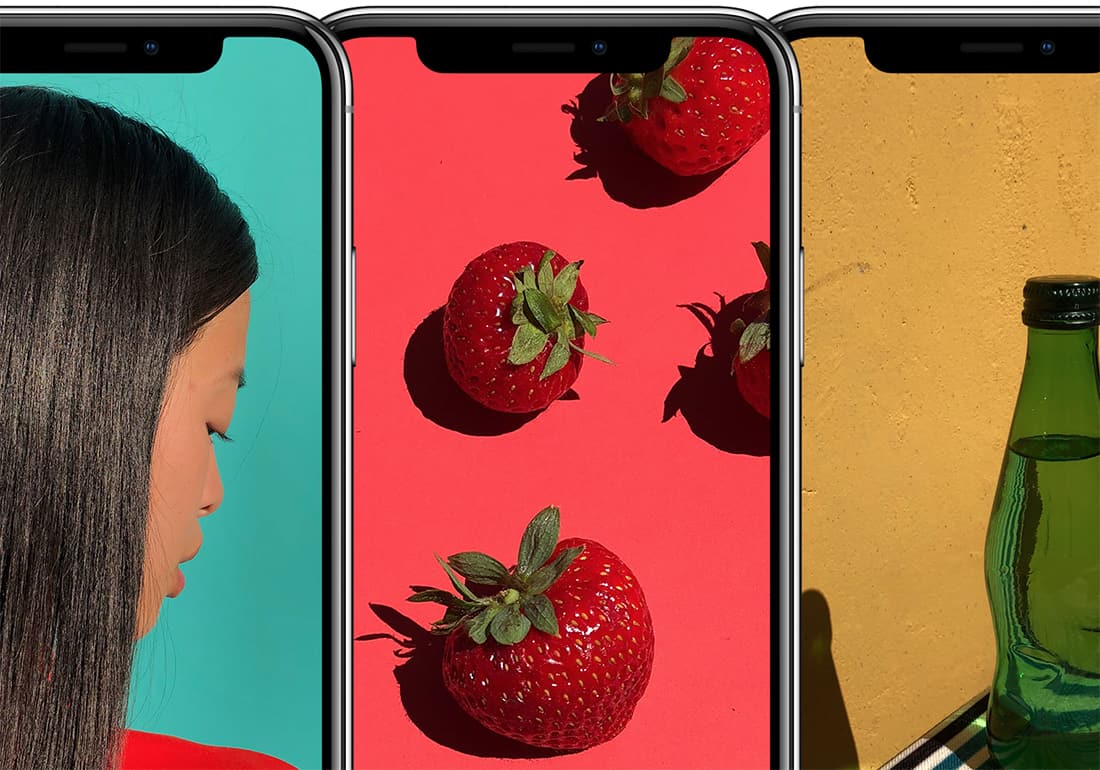 The next version of Android, whose name will start with the letter P, is scheduled for launch later this year, and the first developer preview should be just around the corner. Apparently, it will include software optimizations that allow Android OEMs to incorporate a notch, just like the iPhone X.According to a report by Bloomberg, Android P will feature a major redesign and Google will make the operating system more compatible with screen cutouts as well as other form factors.That's good news for Samsung, which is planning to launch a foldable device later this year. Huawei's upcoming P20 is said to include a notch, and other manufacturers will potentially follow suit.The only high-profile Android smartphone that currently incorporates a notch is the Essential Phone, which had to increase the height of the status bar to accommodate its camera cutout. Larger notches, similar to the iPhone X, will require an adjustment in the interface so that apps will place nice with it. 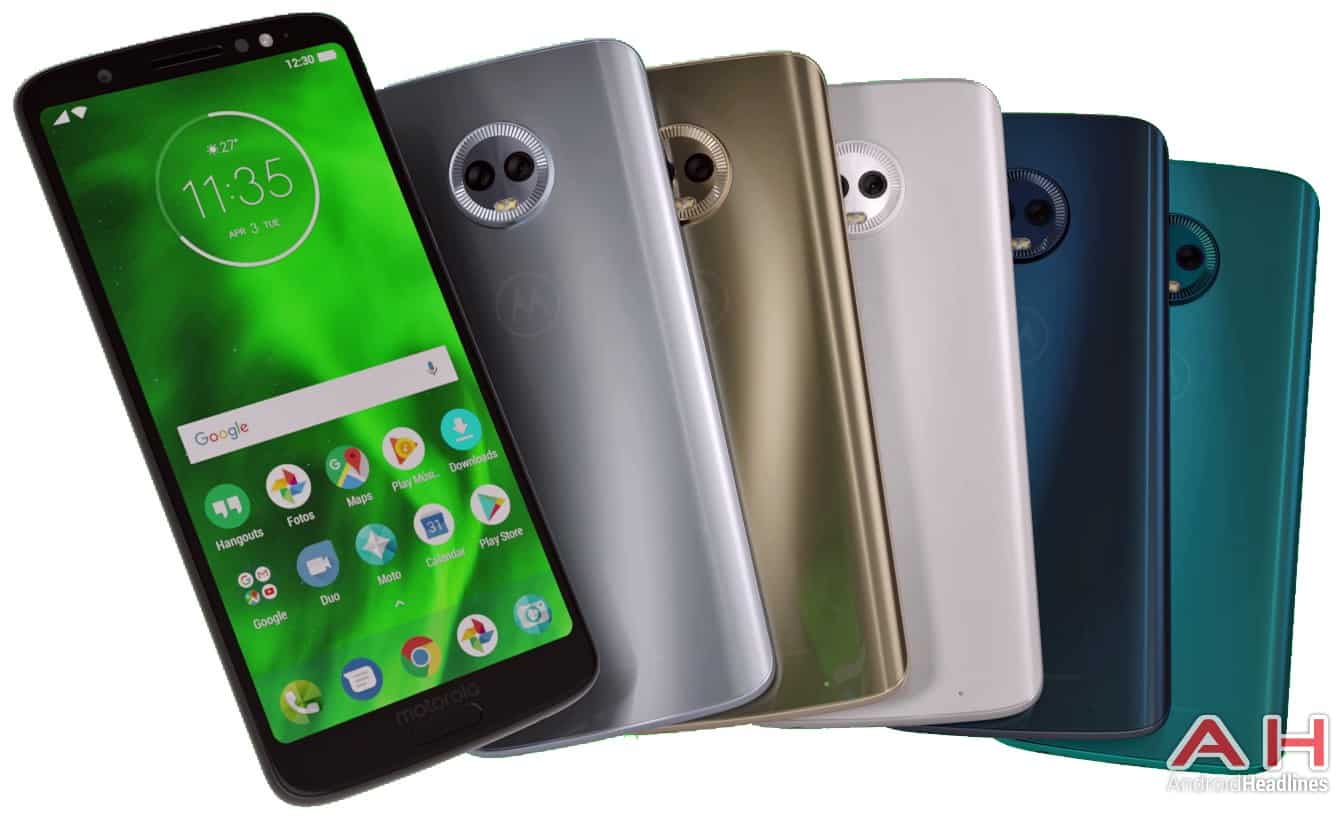 Motorola looks set to expand the mid-range G lineup with the G6 Plus and Play, possibly launching both devices at MWC this week.In a new leak, Android Headlines revealed the design of the G6 Plus and its five color variants. The fingerprint sensor will be on the front of the device, if the leak is to be believed, with dual cameras on the back, similar to the Moto X4 design.It's not clear what the differences will be between the G6, G6 Plus, and G6 Play. According to previous leaks, the G6 Plus may sport a 3,250mAh battery and the G6 Play would go further with 4,000mAh capacity. We expect the Plus model to have at keast a Snapdragon 630 chip, and if Moto's previous naming convention is anything to go by it'll have the best performance and highest price of the bunch. 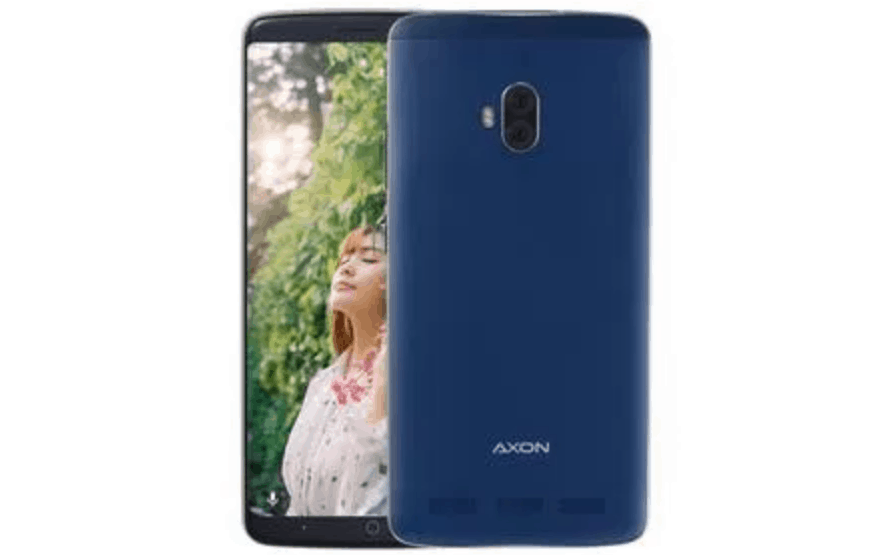 We have new renders and specifications for the ZTE Axon 9, which was recently confirmed as coming this year. According to a Weibo post, the smartphone will feature a 6-inch AMOLED screen with an 18:9 aspect ratio.Unlike most high-end smartphones in 2018, the leaked render appears to show capacitive keys on the front of the Axon 9. The post also suggests a Snapdragon 845 processor, 6GB of RAM, a 256GB storage option, a 20-megapixel dual rear camera and a 13-megapixel front-facing shooter. 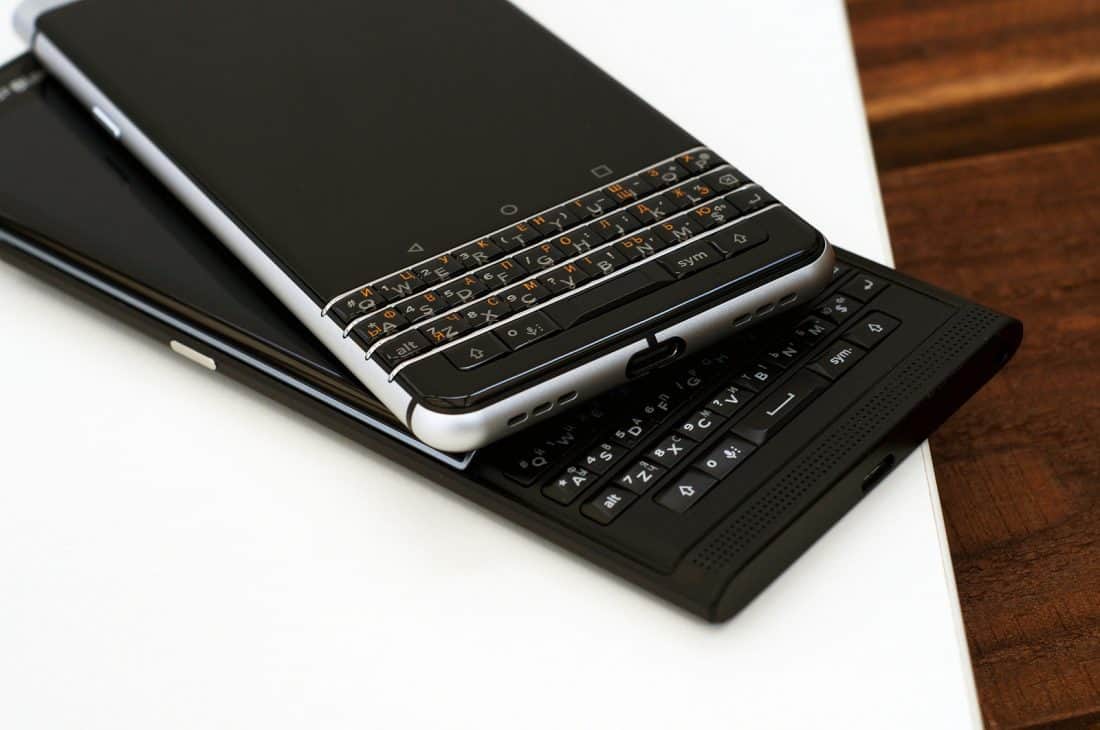 BlackBerry is preparing for an active hardware schedule in 2018, according to several reports citing configuration files and trademarks. The devices are codenamed Athena and Luna.Athena will supposedly have a keyboard with larger keys than the BlackBerry KEYone, a Snapdragon 660 processor, 6-8GB of RAM, 64GB of internal storage, and dual cameras on the rear of the device. Those details are questionable, with so much RAM alongside such a mediocre processor.Luna has less information surrounding it; all the report says is it will be a mid-range keyboard device. It is expected to launch in August, later than Athena, which will apparently have an April release date.It seems unlikely BlackBerry will announce anything major at MWC, but we may get a sneak peek of what’s in store for the rest of the year.