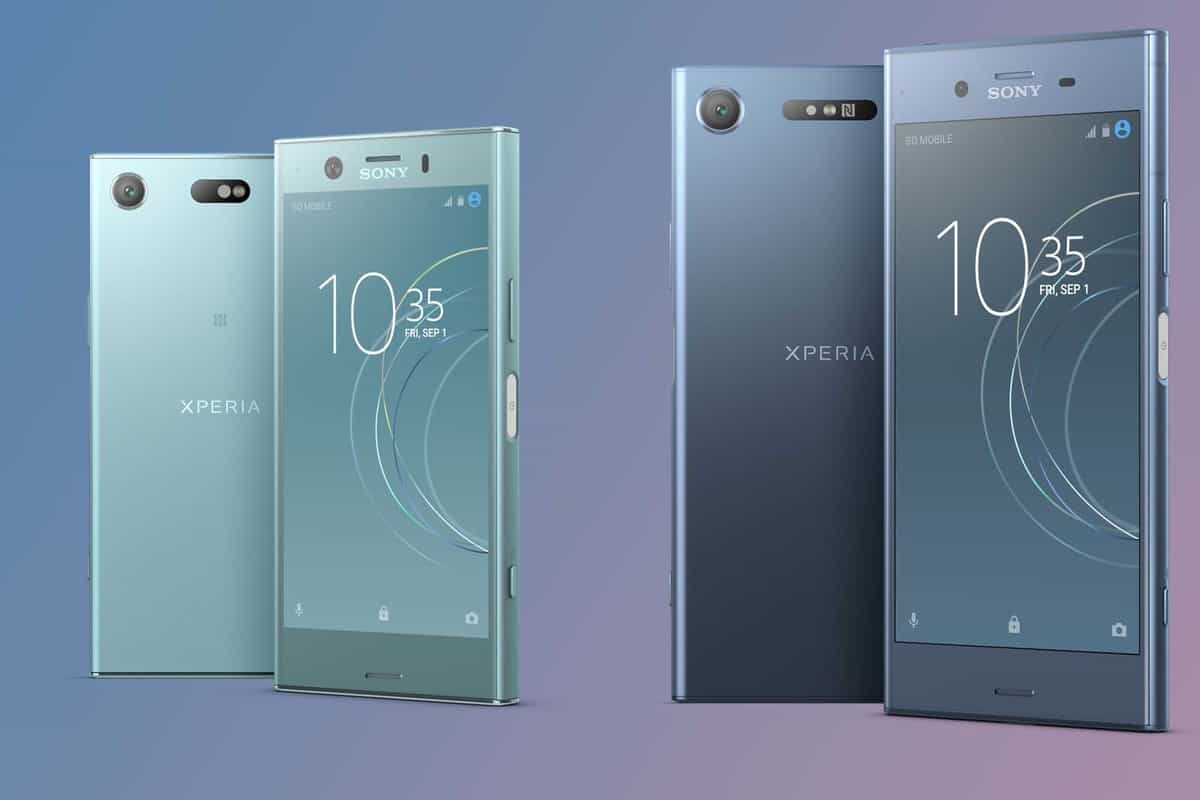 A new firmware update is now available for the Xperia XZ1, XZ1 Compact, and XZ Premium. It mostly consists of security patches while some users have also mentioned that they noticed an improvement in battery life. It's currently being rolled out to all of the above-mentioned devices including their dual-sim versions.

Good news for LG G5 owners. Thanks to a member of XDA developers, we now know that Android Oreo is on its way to be delivered on LG G5 devices.The bad news is that we still don't know when that update will actually come. We do know however that it'll bring improvements in battery life, performance, and new features.We'll keep you updated in case that anything new comes up regarding this matter. 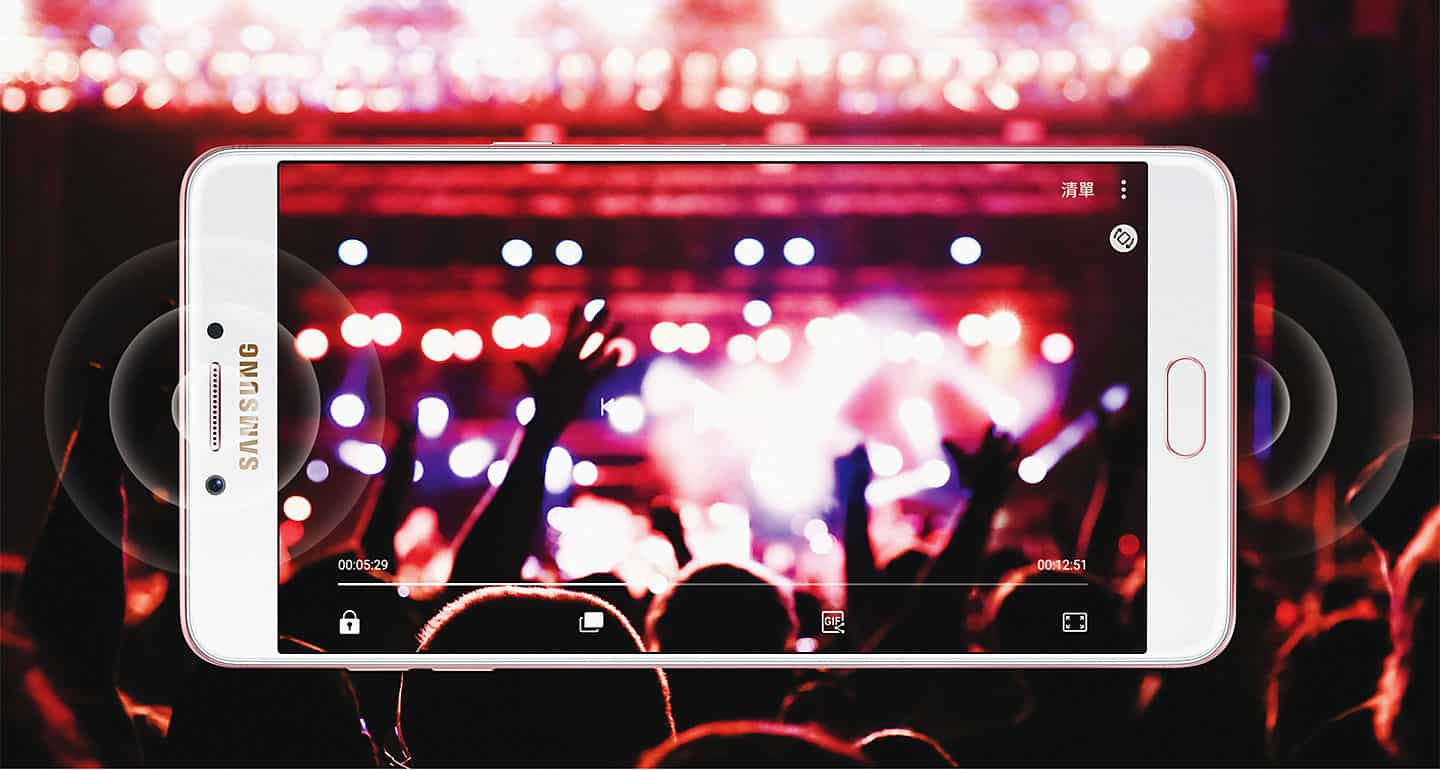 According to ThePhoneTalks, Android 8.O Oreo is now available in Beta for Galaxy C5 Pro users but only in China. At least for now.This update offers a more secure and faster OS while it also brings some new features to the table. Such as a whole new UI, BLE 5.0 support, Wi-Fi aware, new icons, 60 new emojis, and more.If everything goes well, then we expect that eventually, everyone will receive this update as a stable version. We'll let you know when that time comes. It goes without saying that Beta testers may come across some bugs.

Moving on to the Galaxy J3 2017, Galaxy J5 Pro, and Galaxy J7 Pro now. As you can see in the image above, the Android Oreo Update for these Samsung devices has been postponed until the 28th of September.We currently don't have any information as to why that happened. However, seeing how the update was in a test phase before, we can safely assume that it's just not quite ready/free of bugs yet. We'll keep you posted if anything new comes up.On other news, Galaxy Note 8, Note 5, and S6 Edge+ models from Verizon have started receiving the monthly security patch. However, do keep in mind that this update was marked for June and not for July. Have you received it? Do let us know in the comments.As with every big update, it's recommended to have your device fully charged. Cause if you run out of battery while installing a system update - you're running the risk of bricking your phone. 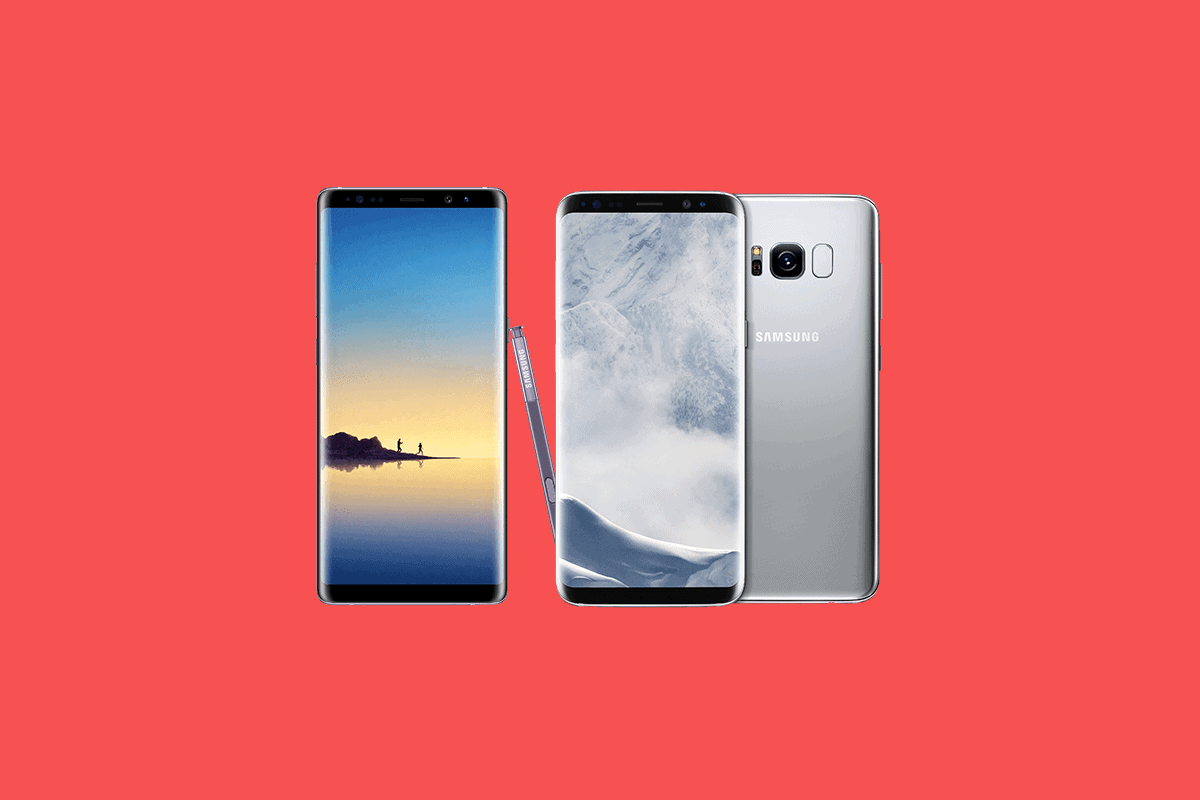 As for the Galaxy S8 and Galaxy Note 8, the latest small update seems to finally offer screen rotation for the Samsung Experience Launcher. Nothing extraordinary but it's still nice to have options.Other than that, this feature will come in handy to those who use landscape mode often as you now won't have to switch between portrait and landscape mode every time that you go to your home screen. Those of you who don't like 3rd party launchers will appreciate this as well.Some users have mentioned that they still couldn't use home screen rotation after the update so do keep that in mind as well. 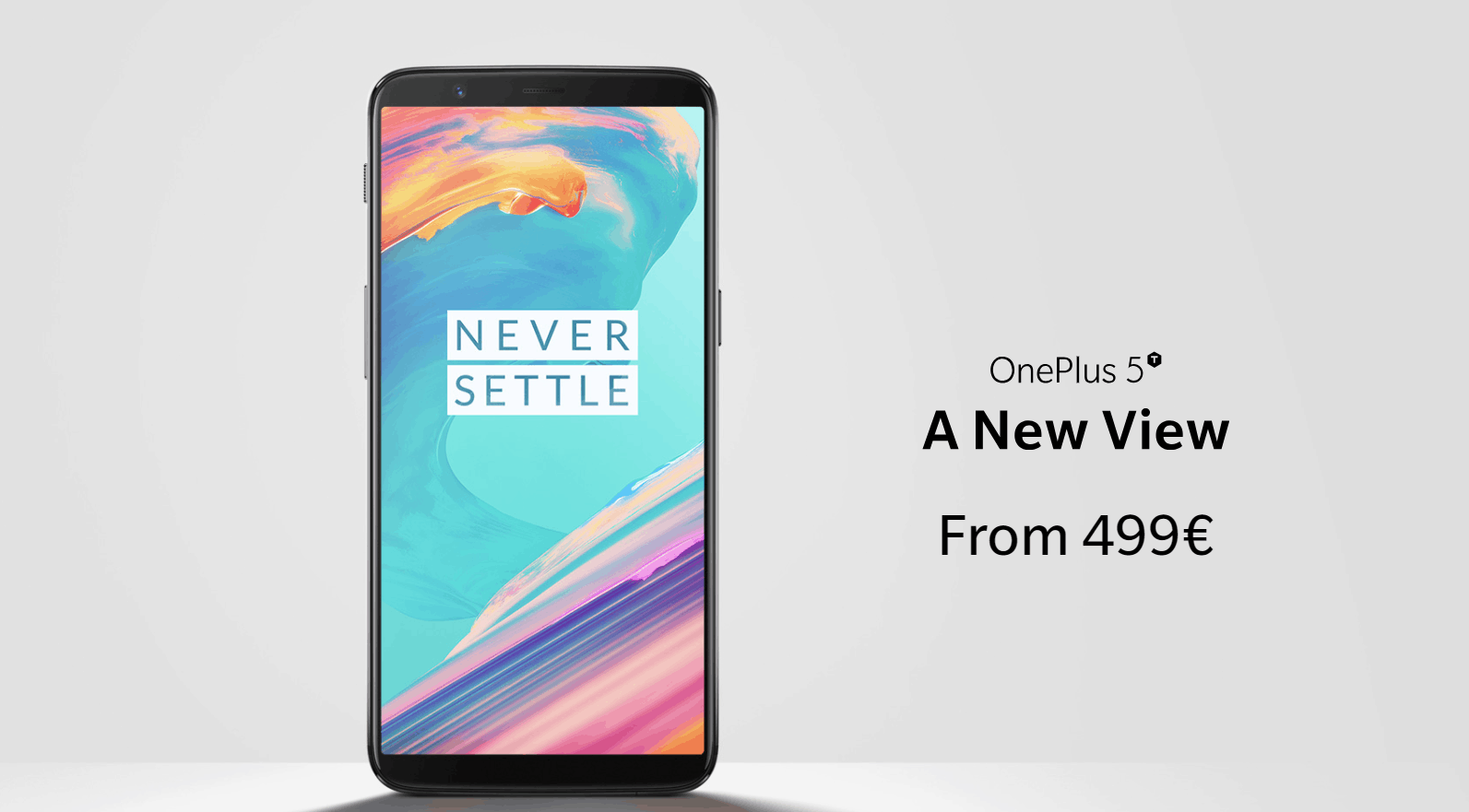 Moto Z Play Droid owners should start receiving the Android Oreo update - at least that's according to Verizon. It takes 1.1 gigabytes so do keep an eye out for it.This update brings security patches, improved Wi-Fi connectivity, overall performance plus stability improvements, and a bunch of new features. Such as: So, with that being said, don't forget to check if you have any new updates cause this one is definitely awesome.

It seems like we're getting closer and closer to seeing the final release of Android P as the Android P Beta 3 is now available. As the Android developers say, this version is the closest thing that we'll see to the final version.Other than fixes, security updates, and improvements, Android P Beta 3 also brings a few new features. Such as manual rotation, adaptive battery, and more.As for Google devices, according to Android Open Source, Nexus and Pixel owners can expect to receive a new update/security on this month. As per usual, this update will bring numerous security fixes and small improvements. 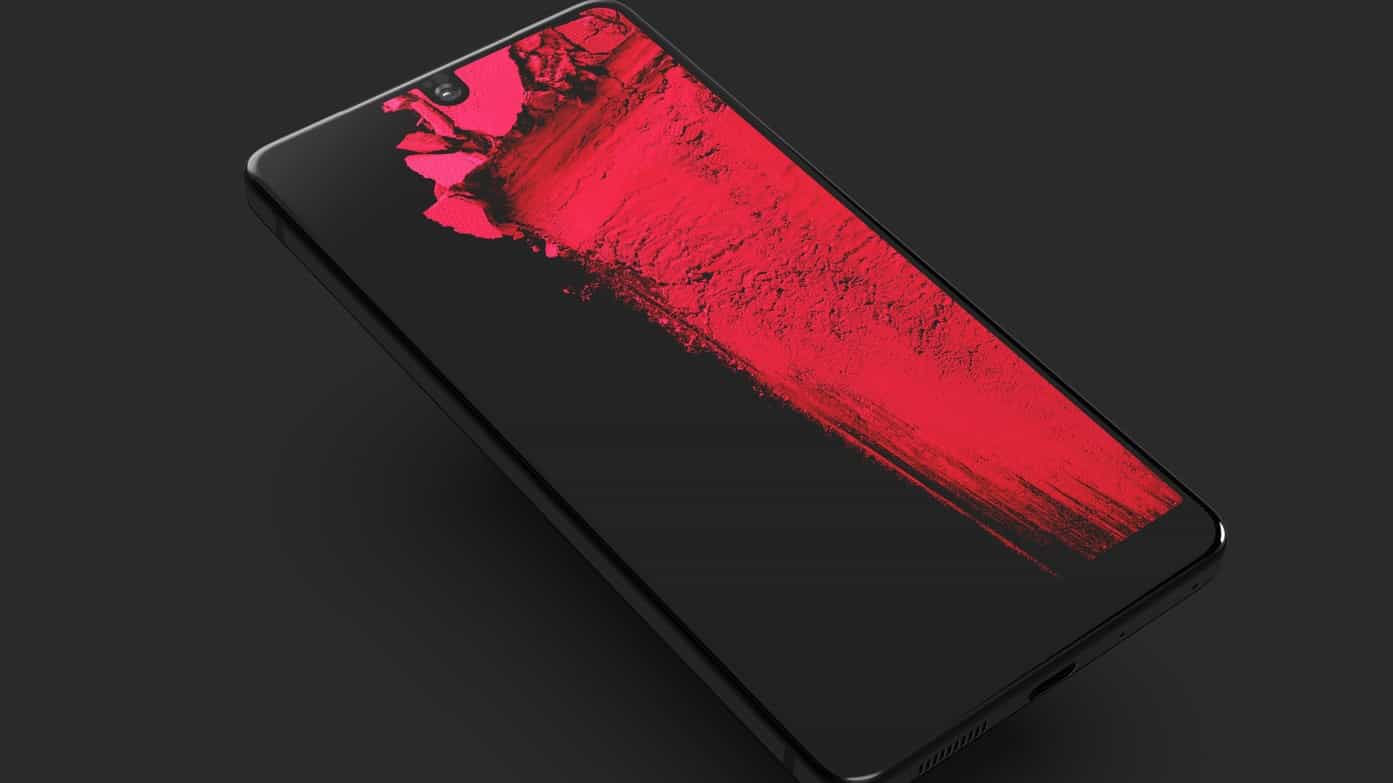 As seen on Twitter, a new update started rolling out since the last Monday. If you haven't received it yet, do make a manual check for new updates. Other than that, a new Android P Beta build will be rolling out as well.This latest update brings security fixes and stability improvements for Android Auto. Some people have mentioned that they noticed no difference in Android Auto but do try it out yourself and let us know how it went.