Linux is like that one friend you never want to let go, no matter how cool your new friend (Android) may be. If you’re a developer or a geek who constantly wants to be connected to the Linux terminal, there is a way to turn Android into Ubuntu phone. You are just an app away from being able to run Linux terminal on Android, thanks to Termux.The tiny, yet powerful Termux app enables you to turn your Android device into a Linux terminal emulator. The app comes with a multitude of installable tools such as bzip2, cmake, dnsutils, emacs, gcc, git, gnupg, ack-grep, htop, less, nano, php, ssh, tar, and even more.

With Termux, you can use your Android as a full-blown machine, write, and compile code for free. Simply search for Termux in the Google Play Store or download the app from the link down below:

The first time you open Termux on your Android device, you’ll see the simple screen with a basic Bash prompt. Before you begin compiling code or testing anything, make sure you update the package listing. To do so, issue the command “apt update” in the terminal and wait as it fetches the latest package lists. The command may also prompt you if there are any upgradable apps on your Android device, which can be upgraded with the “apt upgrade” command.

Step 3: Install an app with Termux For instance, if you want to install the openssh package, type in the command “apt install openssh”. Once you have the app installed, you can issue an ssh command just like you would on your Linux machine.Are the command-line tools of Termux enough to make it an adequate app to run Linux terminal on Android? Let us know your opinion in the comments section below.

What is the Best Terminal Emulator for Android?

If you don't have a rooted device, then Termux is quite possibly your best bet. It works right out of the box without requiring BusyBox and it's also fairly easier to use compared to most of the alternatives.But if you are a root user, then installing something like Terminal Emulator for Android may be a better fit as you can use it in combination with BusyBox and that offers quite a lot of options. 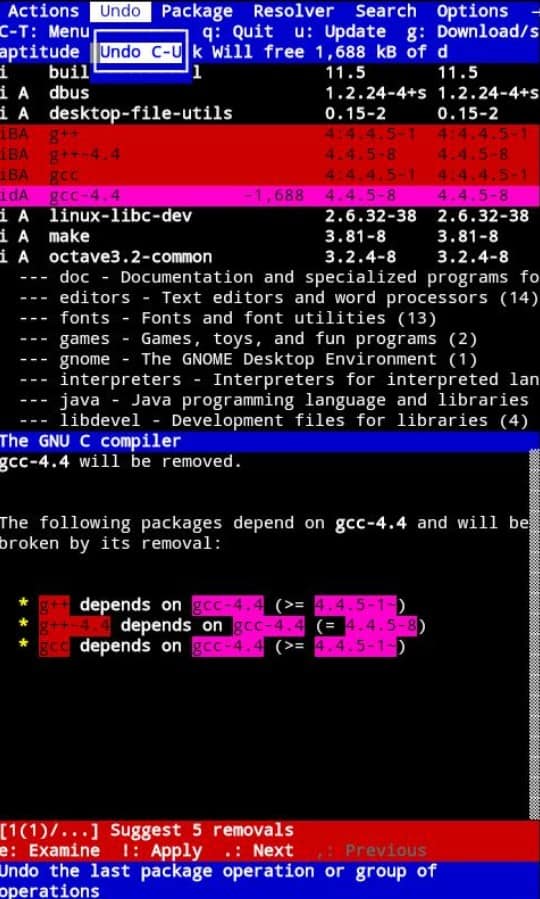 If you're not familiar with it, BusyBox is a piece of software that contains a ton of commands that are made for Unix-based systems, including Android. Many of those will only work on rooted phones and are actually a necessity for unlocking the full potential of a rooted phone.

There are multiple answers to this question - none of which are simple. As you probably already know, Linux is an open-source operating system. And there are multiple "versions" of it that we know as Linux distros.Android as we know it is actually based on Linux and is using a modified Linux kernel. So, technically speaking, Android is Linux and Android apps are technically Linux programs. So, you're basically already running Linux programs. 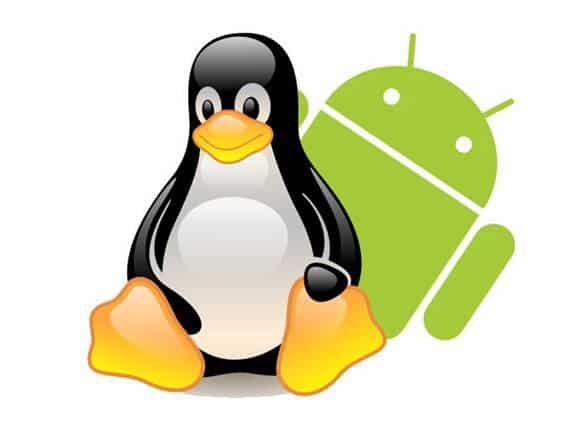 But what you probably wanted to ask was if you can run desktop Linux programs on your Android. Maybe things like .deb packages from Ubuntu or anything like that.Here's the thing. You can technically run desktop apps - but you can't do it natively. There is the option of emulating Ubuntu (Probably modded, if memory serves right) on your phone by using the terminal, a ton of commands, and then running Debian apps through that emulated OS. But, that's honestly too much effort for a very small reward and a story for another time, another article.

Can I replace Android with Linux?

This is another one that we see very often. But, just like with the last question that we answered, people ask this while thinking that Linux and Android are two entirely different things. For the most part, however, they are one and the same. Android is based on Linux and is nothing but a modified version of it. In that sense, Android is Linux.What you're probably looking for isn't how to replace Android with Linux, since you already have a version of Linux, but how to install a desktop variant of Linux on your smartphone. 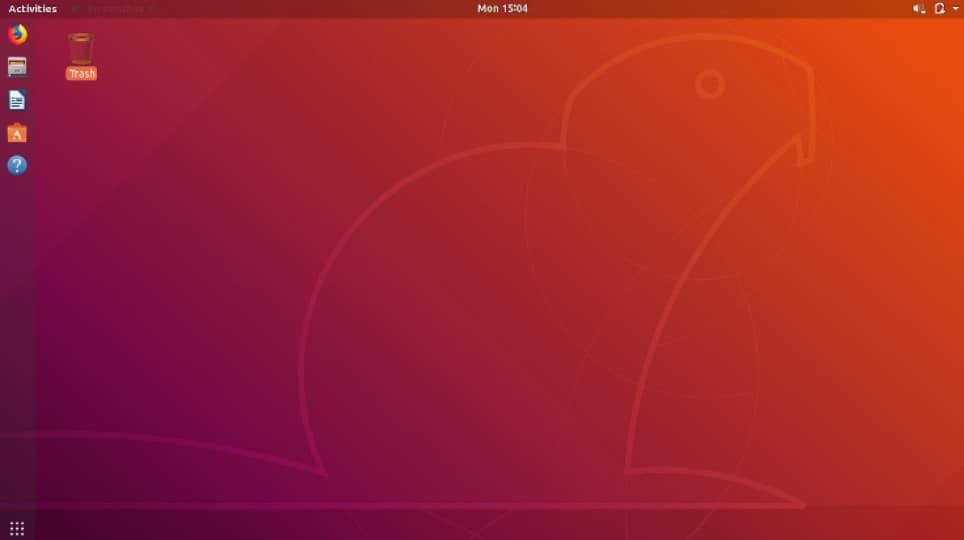 That's impossible to do natively because Linux distributions that are made for desktops can only work with x86-based processors. Almost all of our smartphones nowadays use some variant of the ARM architecture, so, they simply can't run desktop Linux intros - they are not compatible with them.What you can do however is to sort of emulate a Linux distro with a combination of different apps. These are Linux Deploy, Terminal Emulator, VNC Viewer, and BusyBox as well. But, as we mentioned above, you'll also need to have a rooted phone for BusyBox to work properly if at all.Making this work is a very lengthy process that involves a lot of steps. So, if you're interested in it, let us know about it in the comments and we'll make a dedicated article about it.

How to use Terminal in Android

There are 3 easy steps to using a terminal on your Android smartphone: And that's pretty much it.If you don't know what terminal to install, Termux is pretty good for non-rooted phones while "Terminal Emulator for Android" in combination with BusyBox is a better option for rooted devices.After that, typing "apt list" should give you a list of the currently available options that you have for installation. After that, it only gets better. And if you don't know what any of that means, you should probably start looking into tutorials on what you can do with a terminal and if that sort of thing interests you in the first place. That's information that belongs to a different, dedicated article. Not here.

How to Get Terminal on Ubuntu

If you're on Ubuntu, you don't have to install a terminal. The OS comes with one pre-installed and you can either launch it through the app drawer, just like with any other program, or you can also use the shortcut (CTRL + ALT+ T).There are, of course, other 3rd party terminals to choose from. But, for most people, the stock one is more than enough to get the job done.That's all for now. Feel like we forgot to mention something important? Got anything wrong? Then let us and everyone else know about it in the comments section down below!Like what you see? Then don't forget to follow us on Facebook and Twitter for the latest news, reviews, listicles, apps, games, devices, how-to guides, and more!