Have you ever wondered how to find hidden apps? There are lots of reasons for doing that. Maybe you're a concerned parent who wants to see what your kids are hiding or something like that.We won't ask. But, we will provide you with the information on how to do it. But, before we start, do understand that there are various methods of hiding apps and content on Android phones and tablets. Because of that, there are also various methods of discovering that hidden content.Without any further ado, here's how to find hidden apps on Android.

1. How to find hidden apps in a launcher 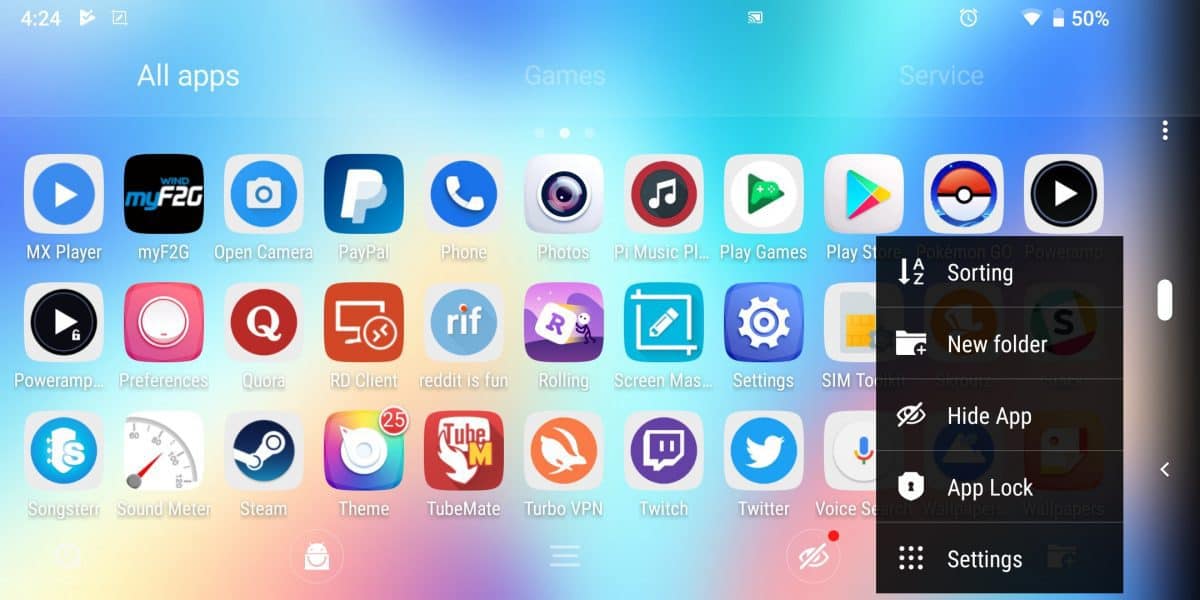 First of all, there are numerous Android launchers that allow you to hide the apps of your choosing. It's a very simple method but also a very effective one if other people who are using the same device don't know about that feature.The process of finding that option differs from launcher to launcher. As you can see in the image above, we're using Go Launcher as an example.In Go Launcher, all you need to do is open the app drawer and click on "Hide App". Though, in this case, a password is also required.So, if you're trying to see what your son is hiding or something like that, then your only option is to ask him about the password really. Some other launchers with the same feature don't have that kind of safety mechanism, but Go Launcher does.In any case, the procedure is more or less the same thing with most launchers. You just find the options button and the "hidden apps" option.If that option is not there, then you can try looking into the launcher's settings. Careful. The launcher's settings and the phone's settings are two different things. So, don't get confused there.If you are still unable to find that option, then perhaps the launcher that is currently installed doesn't have that feature at all. Stock launchers generally don't have it. Still, there are other ways to hide apps as well. Let's look into them.

2. How to find hidden apps that are actually not hidden 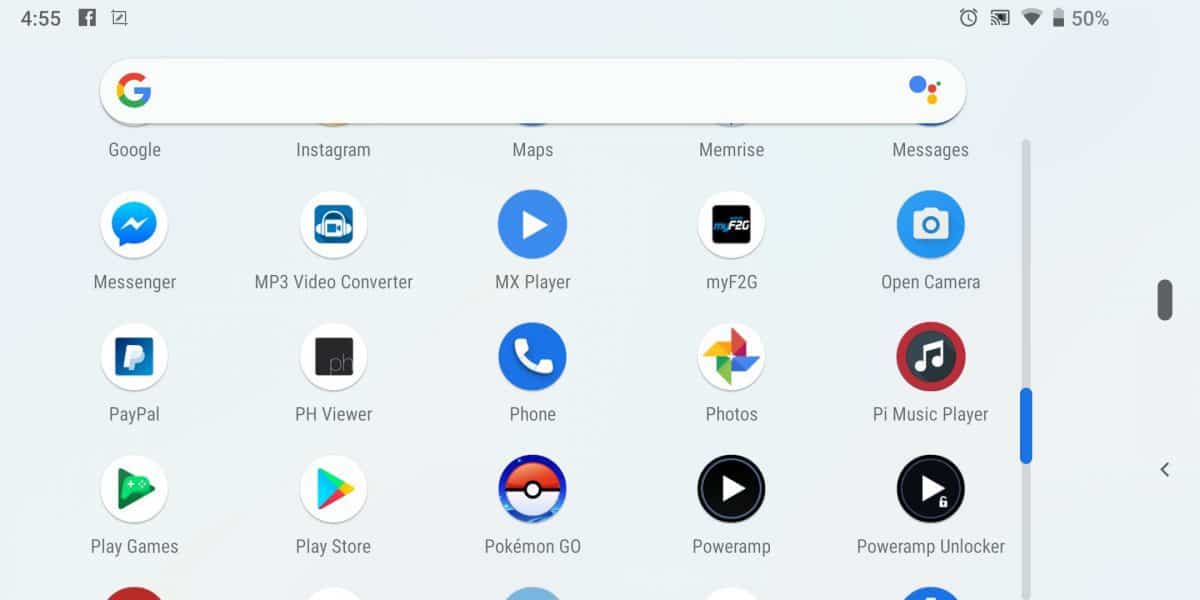 So, you would think that a hidden app is completely hidden from sight - nowhere to be seen. And for the most part, you are right.But, did you ever thought that what you were looking for may have been in front of you this whole time? No. We're not being philosophical - this is just how certain apps hide.A popular example of this is the Pornhub app. Can you see it in the image above? It uses a different discreet icon and a different name in order to hide.Except, it's not really hiding. It's right there in front of your eyes. And, again, if you don't know about it beforehand, you'd be hard pressed to realize that it's there.The best part? This one doesn't even require a password. All you need to do is find it and open it. Now, of course, that doesn't mean that all apps which use this method won't be needing a password as well.The trick to finding a disguised app is trying to see if it stands out from the rest of the installed apps. Anything that looks suspicious or like it shouldn't be there?For an example, Pornhub is trying to look like some sort of PDF opener or something like that. It definitely stands out from the rest of the installed apps a bit for sure. If someone is curious enough, then he'll be able to easily find it.And, of course, do keep in mind that one could also use a combination of two or more methods to hide something, alright?

3. How to find hidden apps that are actually hiding content 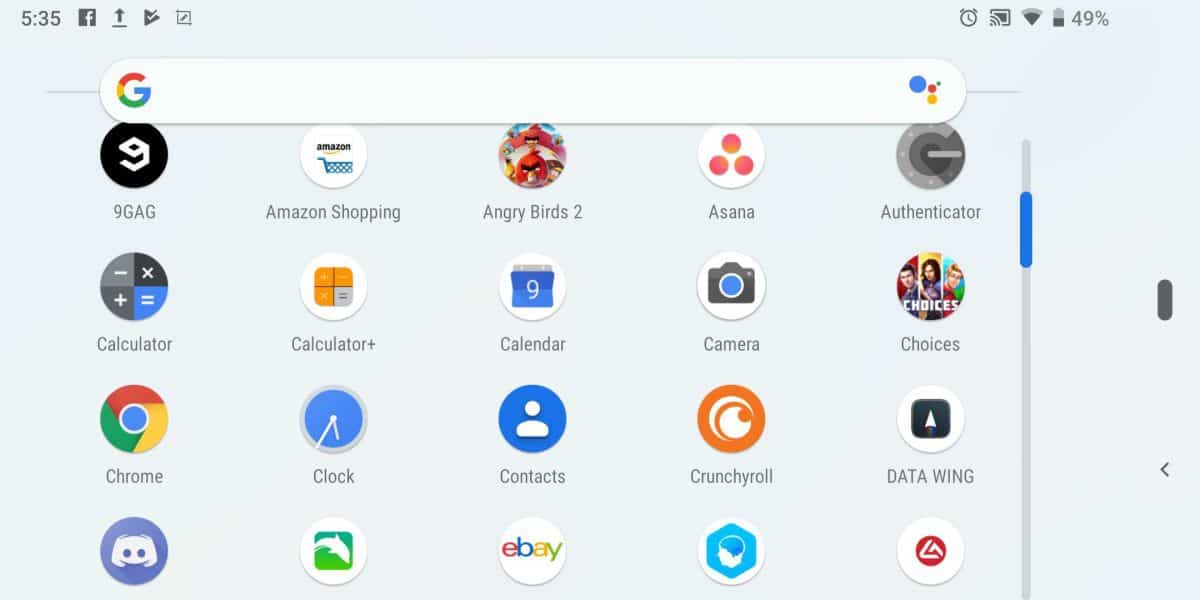 Something is definitely off in that screenshot. Can you tell what? That's right! There are two calculator apps installed.Now, if you try to open them, both of these calculators are actually fully functional. And at first glance, there is nothing more to it.But, in reality, one of these calculators is actually hiding photos and videos behind it. The only way to access that content is by inputting the correct password while supposedly using your calculator. Pretty smart, huh?The obvious way of finding such apps is by looking for duplicates. If you see two calculators, two dialers, or anything like that, then there is a good chance that one of them is a fake that hides content.To make sure if a duplicate app is really hiding something, you can open the Google Play Store app, look at the installed applications, and see if the duplicate app is there. The information page should betray everything.Still, at the end of the day, if you don't know the password you won't be able to get in. So, good luck with that.

4. How to find hidden apps by using the Android OS 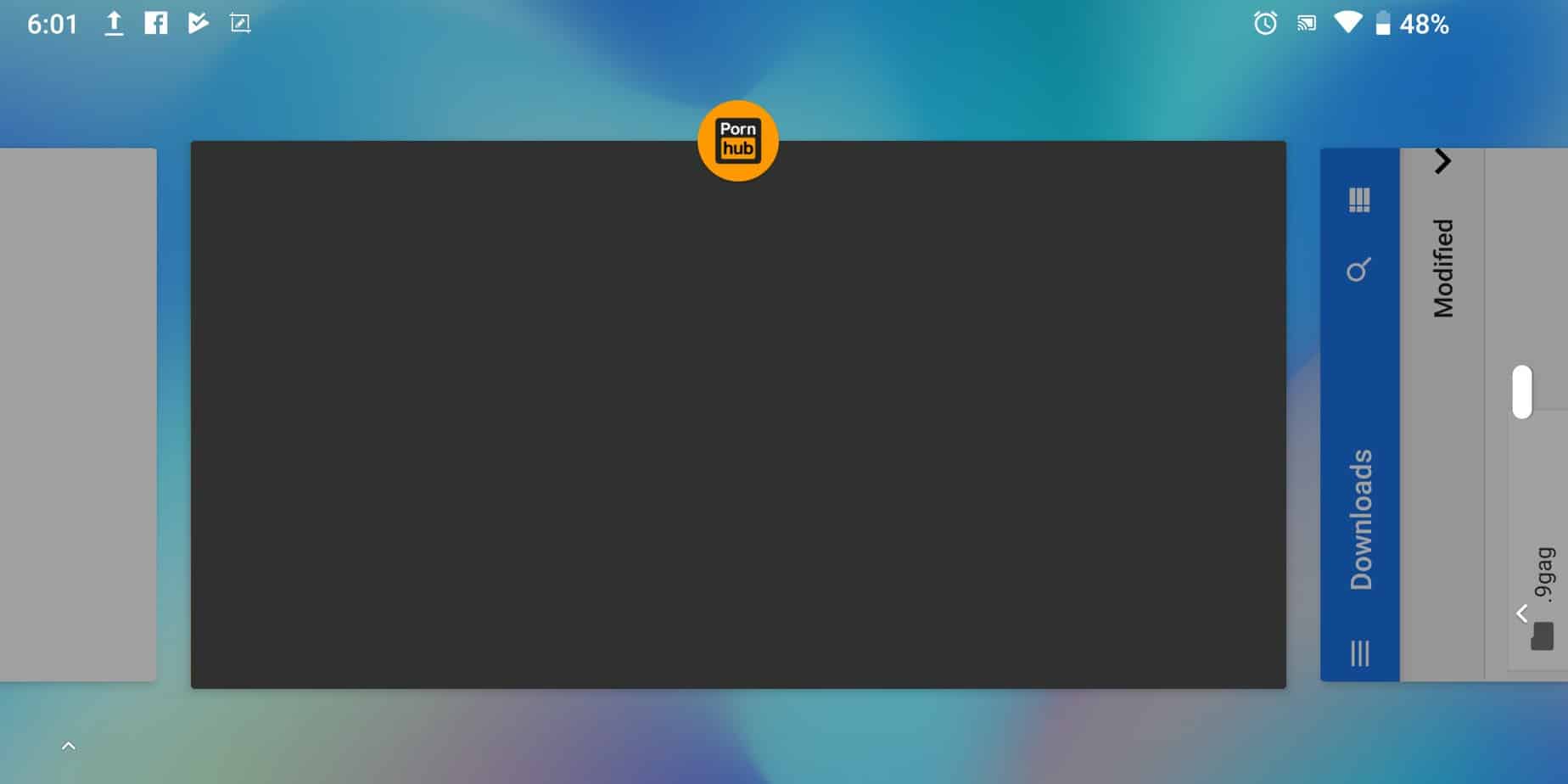 Sometimes you can use the most sophisticated methods to hide something - only to be betrayed by your own device. The Android OS by itself can't tell what apps you want hidden. So, if you simply open up the recently opened apps, then everything will be revealed.However, for this to happen, the user must forget to wipe his recently opened apps. And other than that, some custom Android skins like MIUI have the option of hiding certain apps from view. So, even this is not a sure method of finding hidden apps.If you don't know how to look at recently opened apps, all you have to do is press the dedicated soft button which is usually on the bottom right part of the screen. Android Pie with its gesture-based navigation system requires you to pull up from the bottom to trigger that action.Other than that, you can also try using the system settings. If you navigate to where all the installed apps are hidden, you may be able to find something that's not visible in the launcher or anywhere else.

The taboo and our final words

Yes, there are certain tricks that you can use to track everything that someone does with his phone. Those tricks are a somewhat sure way of finding hidden apps by simply looking at what someone does. What he types, what websites he visits, everything. We are fully aware of that.But, for security reasons, we can't provide you with information on how to do that. Such tricks have the potential of being used for malicious purposes and Updato is not a hacker guide or anything like that.Finding a hidden app, on the other hand, is much more restricted to moderation purposes, trolling, and stuff like that. There is little to no harm in this. That is unless you're the kid and your Mother is the one that uses this guide to find your hidden porn. Ouch. Sorry about that.Feel like we forgot something important? Got something wrong? Then let us and everyone else know about it in the comments section down below!Like what you see? Then don't forget to share this article and follow us on Facebook and Twitter for the latest news, reviews, listicles, apps, games, devices, how-to guides, and more!