At this moment, Data Wing is a game that has an average rating of 4.9/5 - that is surprisingly close to perfection. And all things considered, it's not a common sight. So, why is it that such a simple looking game has a rating that's close to perfection? Well, let's find out! 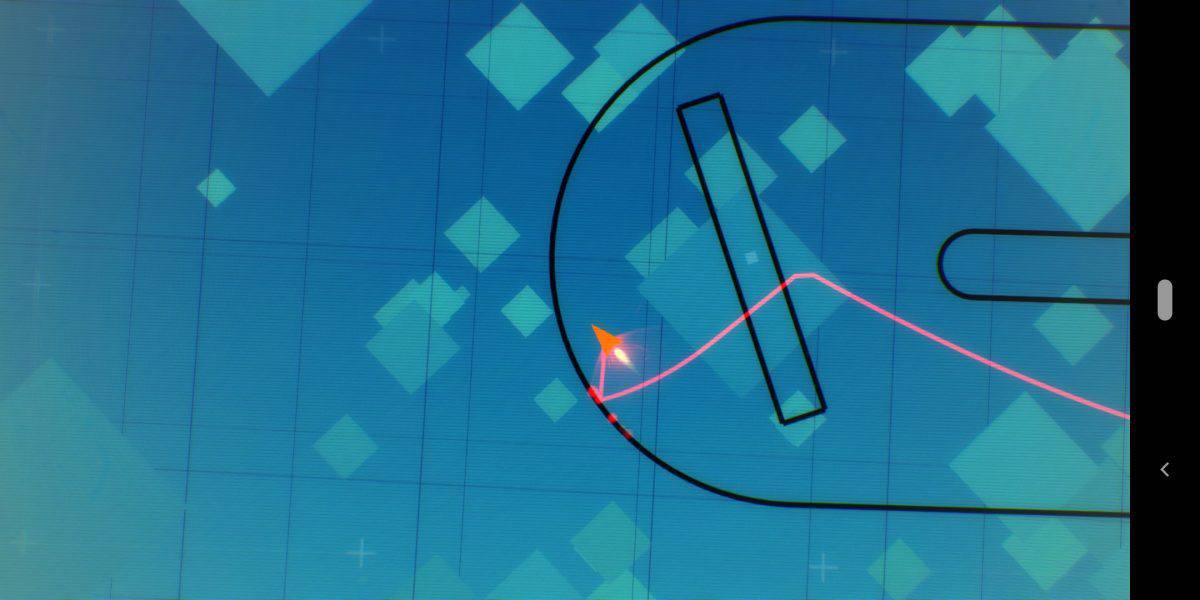 The main concept is kinda weird. In Data Wing, you're playing as a triangle shaped thing which has the purpose of transferring data in a phone.Your goal is to go through a stage and reach the end. The reward? Some diamonds that you can't even use. But, more on that later on.There are multiple game modes. You'll have to race against bots and time while other times you'll be placed into a sort of labyrinth where you'll need to find the keys and the exit.It sounds linear, but it's really not. The game offers a little bit of story with two main characters. One of the main characters seems to be the phone itself while the other one is a virus. 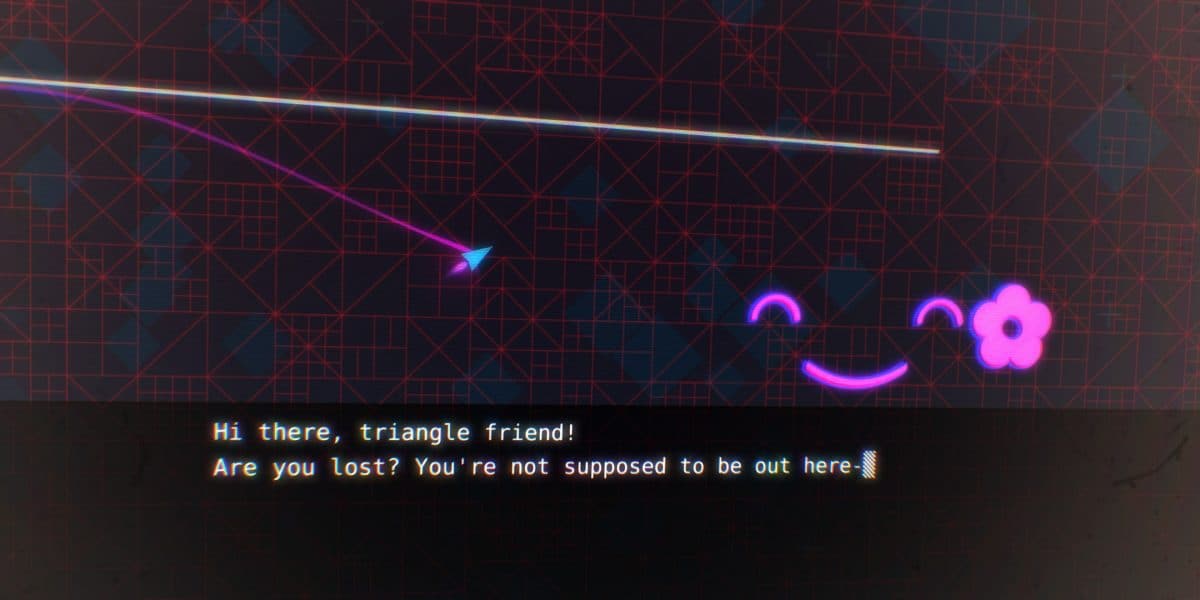 The phone itself is trying to become a human and uses you, the triangle, as an emotionless assistant to achieve that. As for the virus, well, we'll leave that for you to discover.There is a bit of an interesting story and character development on both sides. But, that's all that you're going to get from us regarding this matter. After all, we wouldn't want to spoil the story for you.All we're going to say is that the game is small but very interesting. Because apart from the story and game itself, there is a bit of philosophy mixed in there as well.

The graphics of Data Wing are, well, retro-styled - if that makes sense. It's just a classical looking game without a lot of fancy stuff. Frankly speaking, if you lived to witness 90s games, you'll probably get a bit nostalgic by playing this one.As for optimization, it's obviously as good as it can get. That's one positive aspect with retro looking games - they don't ask for a lot of processing power.Now for the controls. All you need to control your... triangle, are two directions: left and right. That's all. Other than that, you go faster when your back faces toward a wall.Gameplay-wise, this is definitely a breath of fresh air. 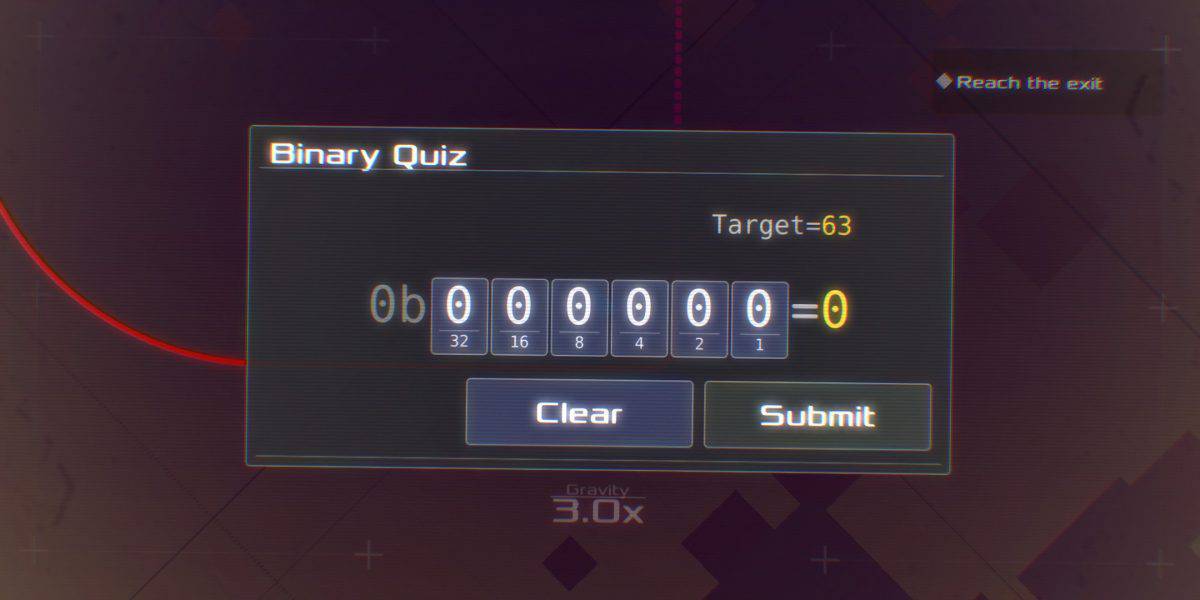 Not necessarily in the gameplay itself, but in the way that the game proceeds. Every now and then you're going to face a turn of events in the story and new challenges on the gameplay.The image that you can see above is one of the many quiz tests that you must take throughout the game. None of them really felt difficult, but, again, they make the game feel less linear.Throughout the game, you will also be getting hints on what's happening on the "outside world". You'll be getting hints on what's happening with the user of the phone and her family. Of course, collecting and reading these hints is completely optional. But, we'd recommend doing it as it assists with immersion.With that being said, it's not like there are zero difficulties in this game. Depending on the game mode that you're playing, you may have to face a couple of tough challenges. More on that later.Other than that, you'll also have the choice of reading the phone's thoughts and emotions with a hint of philosophy. 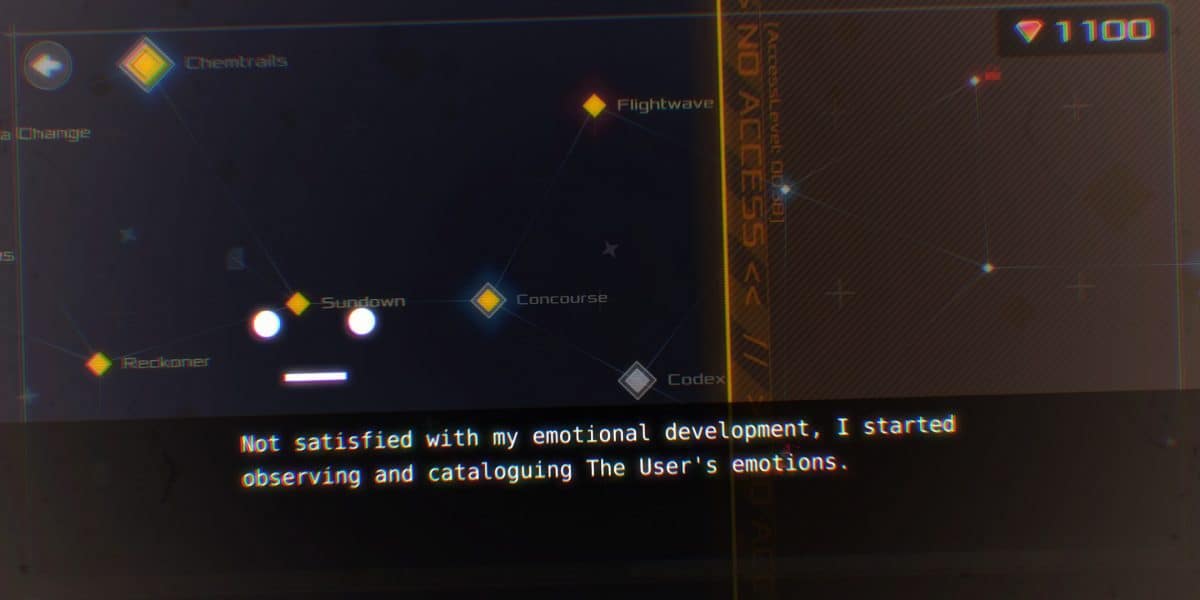 Those are also completely optional and you can get through the game without reading them. But, again, the game is short as it is. So, we'd recommend going through those as well. They are quite interesting. 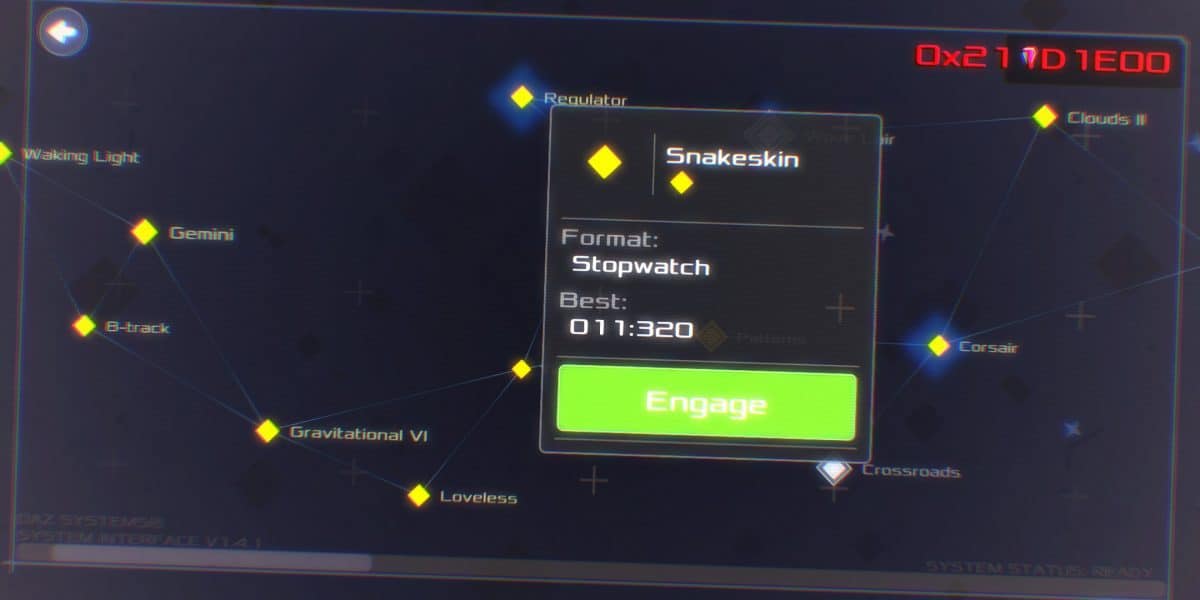 As we mentioned above, Data Wing gives you a few game modes to play with. Those are: Reach The Exit is just that - reaching the exit. At first, it's really simple. But, as you're moving through the levels, you'll have to face or and more challenges. Extra gravity, extra obstacles, etc.Stopwatch requires you to finish under a specific time limit. In some stages, once you beat one time limit, you'll be presented with one more which is optional to beat. And if you find that even that is too easy for you, you can always race against yourself and see just how much faster you can get.If memory serves right, you'll only found Round Trip in one stage. It simply requires you to complete 5 laps successfully. From our point of view, Endurance is the game mode that replaces Round Trip. More on that later on.Circuit is basically just Stopwatch with the main difference that it often has bigger distances to cover. Other than that, the stages feel a bit more like a circuit and that's probably why it was named as such.Skirmish puts you against bots and you must come in the first place to win. Collisions between the player and the bots aren't possible so it's really like you're just watching replay ghosts. And it was still extremely fun.Hot Laps requires you to finish multiple laps under a specific time limit.Kill Timer is a race against time. The difference between this and Stopwatch is that you need to finish before the time runs out.Endurance is the same thing with Stopwatch with the main difference that stages are noticeably longer. 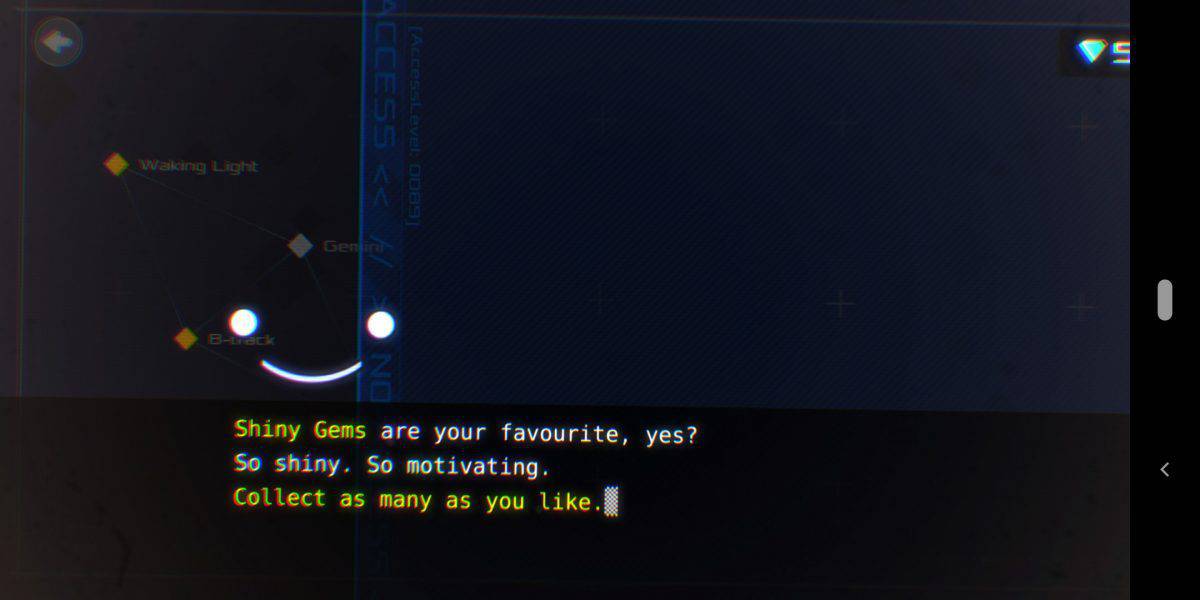 Well made dialogues, controls that are easy to learn but hard to master, interesting characters with a small storyline, addictive gameplay, Data Wing has everything that a successful game needs. We can definitely see why it has so many positive reviews.In an era where most games are recycled, Data Wing manages to bring out at least a few new ideas to the table. It's a breath of fresh air. Something original.After all, one of the reasons that we can create so many different listicles of games, is exactly that. Many of them are recycled ideas that fall under the same category. Lots of racing games, lots of running games, but only one Data Wing.While it may not blow you away, we definitely recommend checking it out!

Get it from the Google Play Store

Feel like we forgot to mention something important? Got something wrong? Then let us and everyone else know about it in the comments section down below!Like what you see? Then don't forget to follow us on Facebook and Twitter for the latest news, reviews, listicles, apps, games, devices, how-to guides, and more!