Moving from cover to cover without being seen or heard, the adrenaline rush which arrives while your opponents are looking for you and you need to make a quick decision - there's just a certain charm in stealth games. With that being said, here are 5 of the best stealth games for android!But, before that, as a side note, do keep in mind that stealth games are not as popular as the other genres. Especially when it comes to mobile gaming. So, don't be surprised if some of our games here don't have millions of downloads. Other than that, the games are not ranked in any particular order. 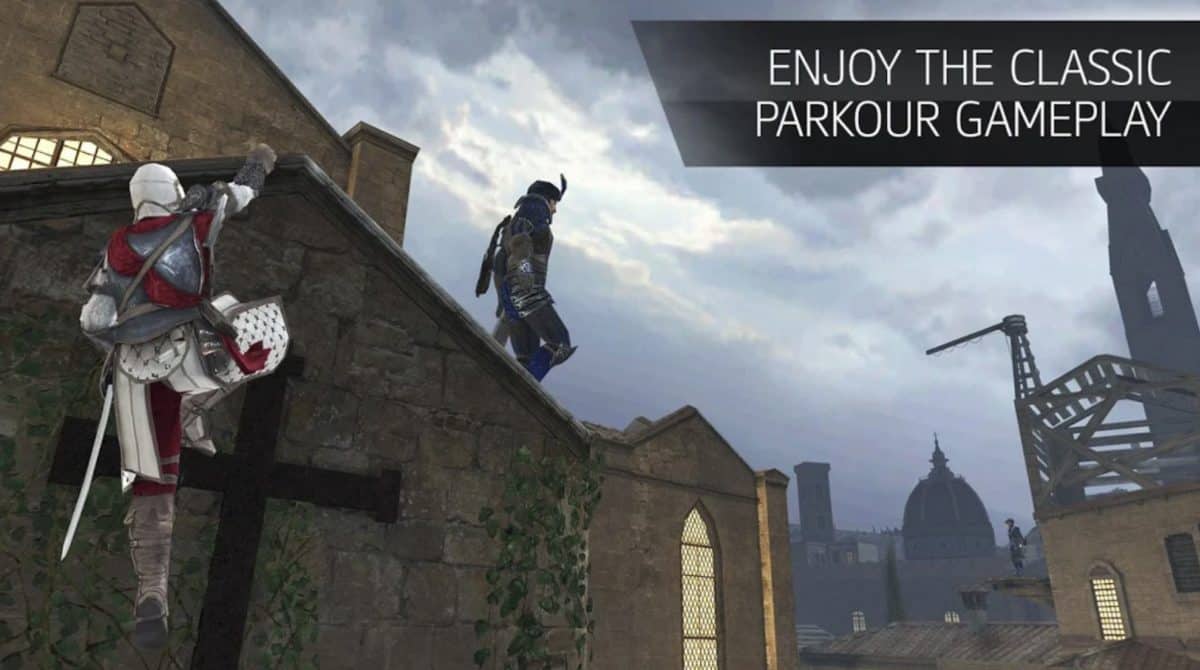 One does not simply mention stealth games without including Assassin's Creed. It's one of the most popular games of all time for both consoles and computers and it doesn't seem to be fairing too bad on Android either.It currently counts more than 500.000 downloads but with an average rating of 3.7/5 - mostly because of its huge gamepad compatibility issues. If you exclude the gamepad related problems that haven't been fixed for the past couple of years, then you can easily include this one in our list of the best stealth games for Android.The graphics are a joy to look at - especially if you consider that Assassin's Creed Identity came out 4 years ago. One could say that the graphical quality of this game easily rivals some of the older consoles.https://youtu.be/24Kcbl36RFcFurthermore, Assassin's Creed Unity isn't just a stealth game, but an action RPG game as well. You can choose between 4 classes, customize your character, and evolve him from novice to master - sort of like leveling up.The core gameplay doesn't differ too much from your average Assassin's Creed game. You often need to complete quests like killing someone without alerting the guards while you also have the option of completing optional challenges.Assassin's Creed Identity currently costs 3 euros in Europe which is about $3.48.

Get Assassin's Creed Identity from the Google Play Store 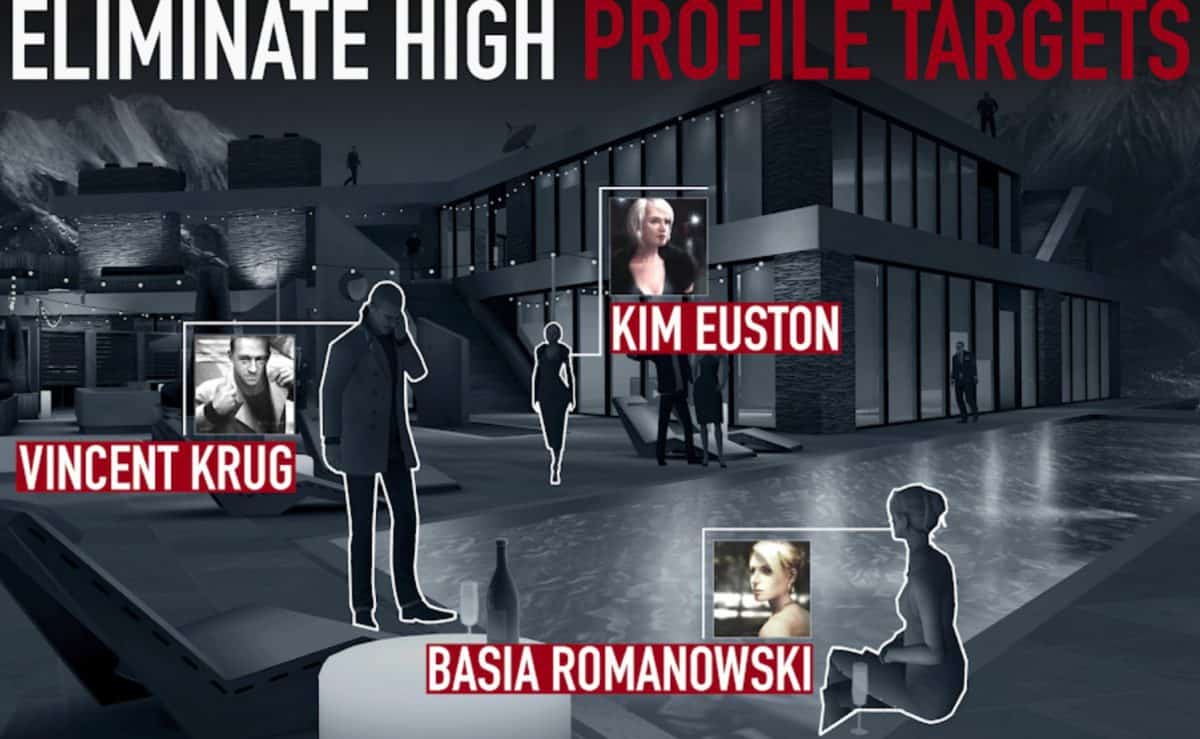 With more than 12 million players, Hitman is another huge name amongst stealth based games. It currently has an average rating of 4.6/5 and counts more than 10 million downloads only on the Play Store. Something like this couldn't be missing from our list of best stealth games for Android.Hitman Sniper allows you to play as Agent 47 on mobile. It's a rather different approach to stealth as you don't run around killing and avoiding people in person. Instead, you're a sniper. Your target is to kill only your targets and anyone who may be related to them - like guards - preferably without being spotted *duh*.While there is a small amount of background information on your targets, no major story plot seems to be present in this game. A bit of a shame if you consider that this is Hitman.https://youtu.be/bByaDGi7SlIAs for the graphics, well, the characters do look a bit cartoonish. However, the overall scenery is breathtaking - to say the least. The sniper rifle animations look sick as well.Hitman Sniper currently has more than 150 missions, 10 different contracts, and 16 unique guns to choose from. It can get rather repetitive after a while but the zombie survival mode kinda helps on that aspect.This game currently costs 1 euro from the Google Play Store. So, it's pretty much a steal. However, do keep in mind that prices may slightly differ from country to country due to taxes and everything.

Get Hitman Sniper from the Google Play Store 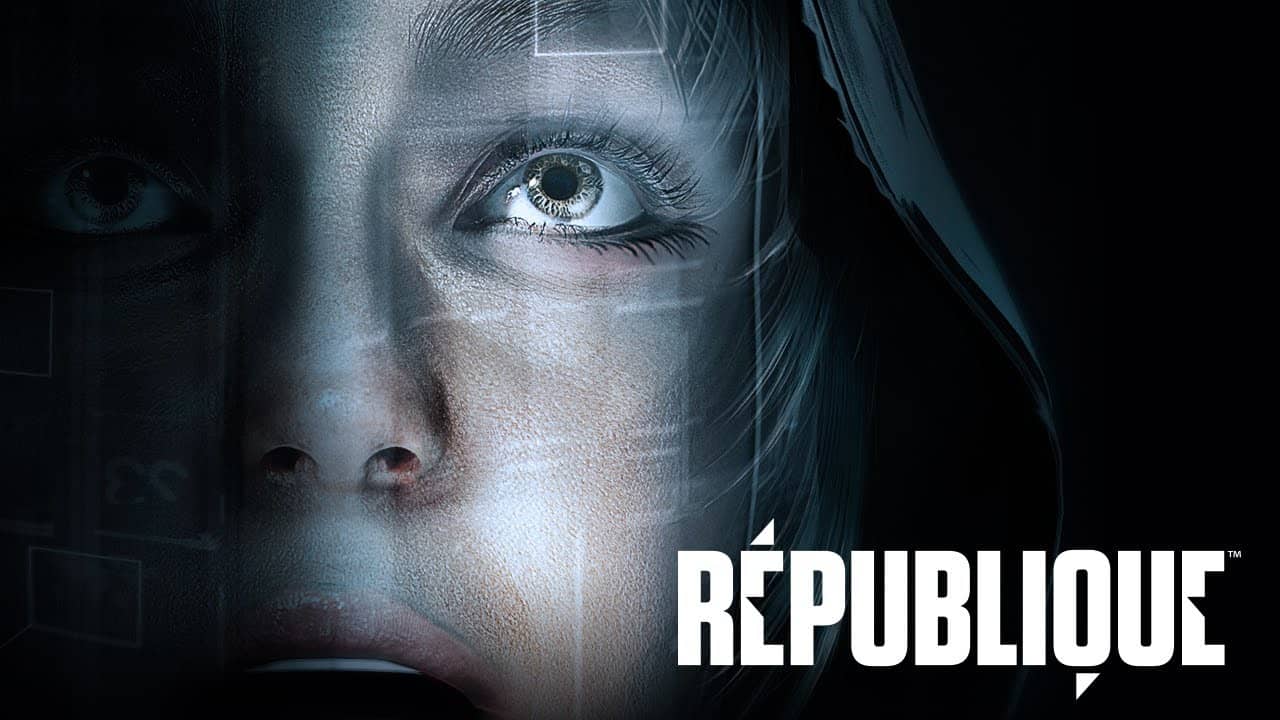 With an average rating of 4.1/5 and more than 50.000 downloads, Rebulique is most certainly an interesting choice. Quite possibly, one of the most underrated games in the Play Store as well.Republique is one of the very few Android games that actually provide a deep plot with interesting characters. That's why we think that you should give this a try and why we consider it to be one of the best stealth games for Android. Cause it's not just about the gameplay, but about the story as well.Those of you who are die-hard stealth fans are probably getting a bit of deja-vu by looking at this. And you know what? You're right! Republique was heavily inspired by other stealth games with one of them being the infamous Metal Gear.https://youtu.be/KKZMrSd0FfIAs you can see, the cinematic scenes are very well made. The gameplay visuals are not half bad either - considering how this is an Android game and everything. Speaking of which, if you wish to play Republique on your PC, then you can get its remastered version from Steam as well.The whole story never really gets explained to you. You can just watch the events and draw your own conclusions. At first glance, all you'll learn is that the main character needs to escape from a building which mostly looks like a testing facility.Gameplay-wise, you'll spend most of your time sneaking around, hacking into cameras, and security systems. Puzzles are present as well. The one-touch controls are a bit weird at first but you get used to them after a while.The game is separated in 5 different episodes and you'll have to buy each one of them individually. This may sting a bit, but the first episode on its own costs 3 euros.

Get Republique from the Google Play Store 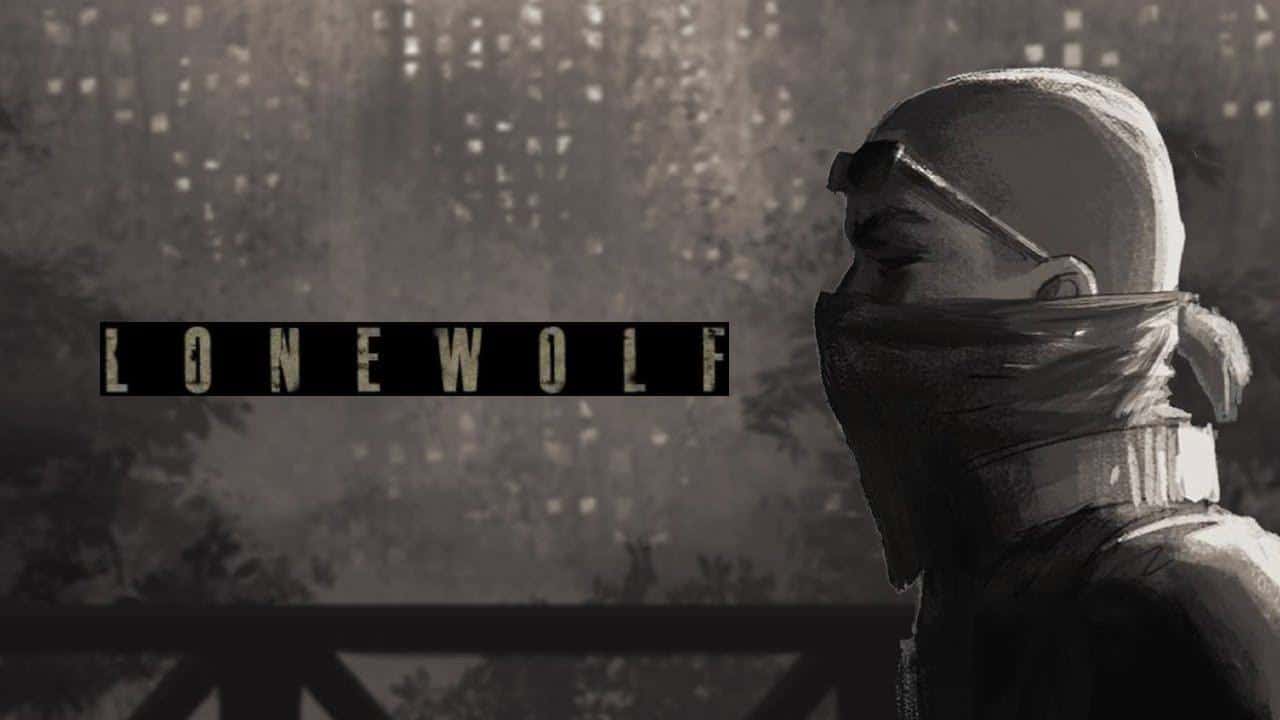 Lonewolf is another Sniper based stealth game. It currently has an average rating of 4.6/5 and counts more than 5 million downloads. You can probably already see how this deserves a place amongst the best stealth games for Android.Apart from the addictive gameplay, Lonewolf has its own, unique art style with an interesting plot and characters. In this game, you don't just point and shoot. You must also calculate the distance of your enemy and the direction of the air as well as its strength.https://youtu.be/Rdxfzz_JPNwThe graphics are neither bad or good. As mentioned above, Lonewolf has its own, unique art-style. You either love it or hate it. We obviously love it.What's more, Lonewolf is completely free to play. We're not sure if there's a paywall later on in the game, but you can play the first stages for free. So, do give it a try.

Get Lonewolf from the Google Play Store 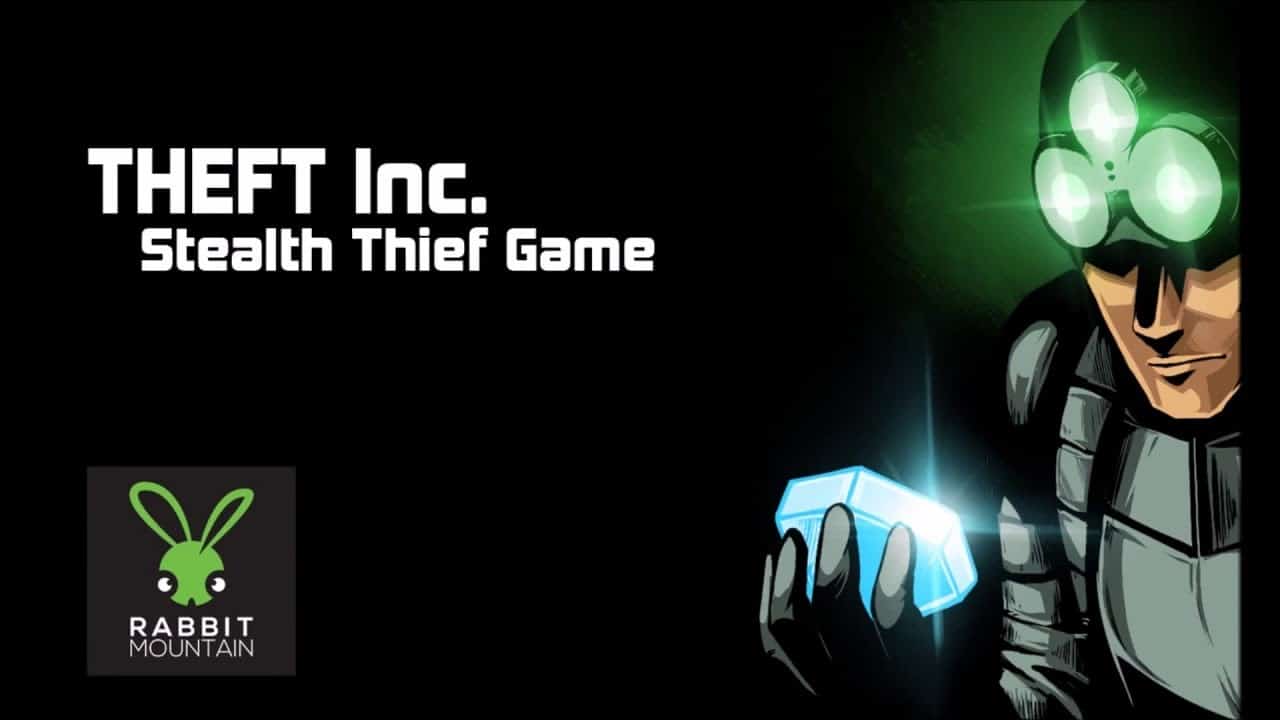 Compared to the rest of the games that we looked at today, Theft Inc is definitely much more of a mobile-looking game. It currently has an average rating of 4/5 and counts more than 400.000 downloads.The graphics and the visuals are kinda meh - the same can be said for the gameplay. What's nice is that you can interact with the environment by destroying cameras and lights.https://youtu.be/Z7RhqyNMi3UOverall, Theft Inc is another game that you either love or hate. It has this unique look with the lights and everything that many people find annoying. The controls can also get a bit frustrating at times but that's the case with a lot of mobile games anyway.It's free to play. So, you can go ahead and grab it right now if you wish to do so.

Get Theft Inc from the Google Play Store

Do you think that we missed something good? Then let us and the whole world know in the comments down below.Like what you see? Then don't forget to follow us on Facebook and Twitter to receive the latest news and more like this!