Wondering how do prepaid phones work and why they are different from the commonly used carrier-tied network plans? Here’s everything you need to know about prepaid network services and the cheapest Android prepaid phones out there to get.Back in the old days when mobile phones were an emerging concept, carrier charges were a luxury, not a necessity. As times have progressed and infrastructure has improved, the overall cost of telecommunications has dropped significantly. However, this has not curbed the value or usage of prepaid mobile plans and prepaid phones in general. Almost every major network carrier in the world offers prepaid phone plans to a varying extent, all thanks to the popular demand.In the United States, most of the network carriers have established themselves based on monthly plans. However, recent years have seen the emergence of telecommunication brands that exclusively offer prepaid plans and services. But what are the real-world benefits of having a no-contract mobile device and how do prepaid phones work exactly in the first place? Here’s everything you need to know about prepaid phone services, and the best affordable prepaid Android phones to get right now.

How do prepaid phones work exactly?

Traditionally, when you get a new smartphone from a specific network carrier brand, you purchase it based on a contract. This monthly contract, along with some payment upfront in some cases, includes the cost of the phone itself, along with the monthly usage charges. This monthly service usually includes mobile data, calling and text messaging allowance, all of which depends on your billing plan.Just as the name suggests, prepaid plans are activated by paying in advance for the services you require. The basic design of how do prepaid phones work is that you get to keep a grip over how many phone calls you make, the number of text messages you send out, and the amount of mobile data you use in each cycle. Additionally, since prepaid does not bind you by contract like postpaid services, you’re not tied down to one network carrier.Most mobile phones that you buy under a contract with the network carrier are offered as “carrier-locked” devices. This essentially means that you are bound to use the smartphone with only the network carrier you’ve purchased it from. Even if you have paid for the smartphone is full and the duration of your contract is over, you need to carrier unlock the device in order to use it with other networks.

While prepaid plans are prevalent across the world, in the United States, the telecommunication giants rule the industry. Brands such as T-Mobile, Verizon, Sprint, and AT&T have long dominated the on-contract phone market. However, the demand for contract-free phones and plans has ushered in an era of smaller, independent network carriers across the US. While most of the big brands in the business will not offer you a great plan that accommodates your budget.But newly emerged names such as Consumer Cellular, MetroPCS, Mint Mobile, and Republic Wireless are reshaping the industry. Additionally, mobile virtual network operators (MVNO) such as Google’s Project Fi are building to be the future of prepaid networking. An MVNO essentially uses the cellular resources of other network carriers, combines it with Wi-Fi connectivity and offers highly cost-effective plans. Albeit these cannot compete with the customer support of big brands, but it is a step in the right direction. 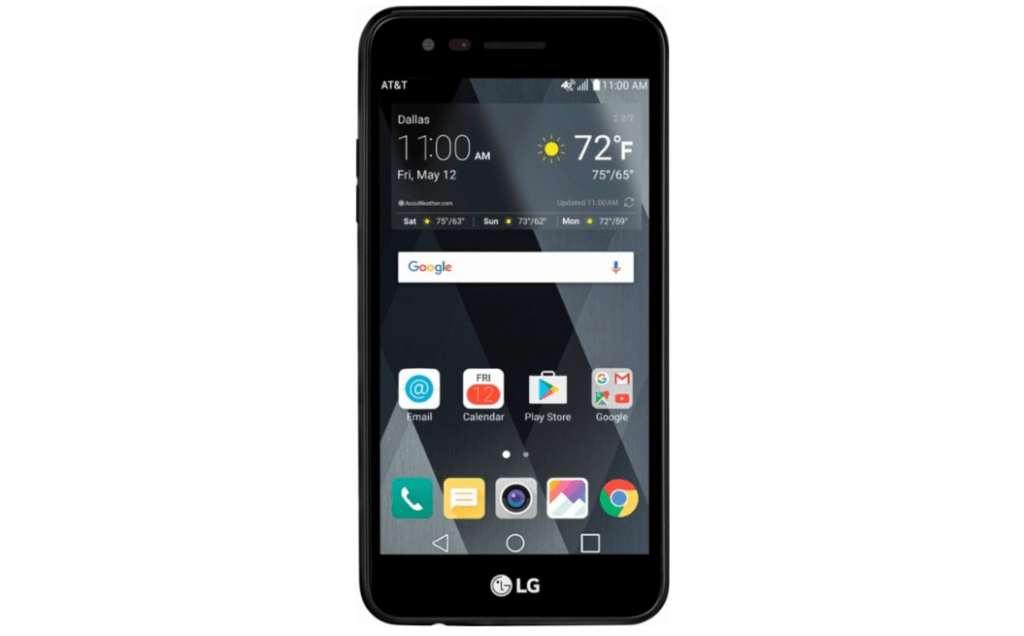 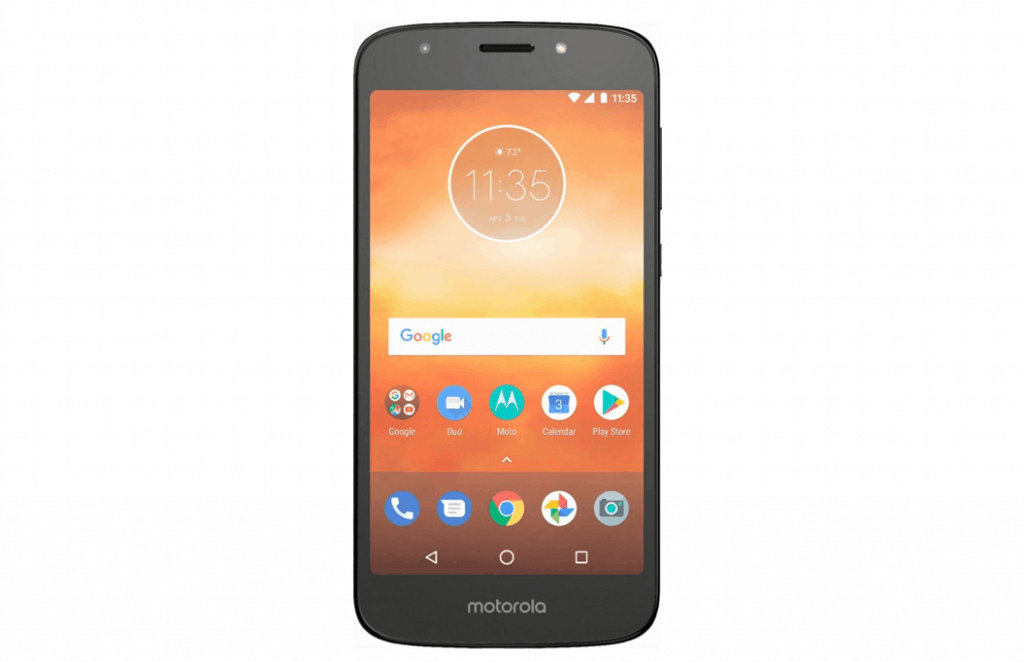 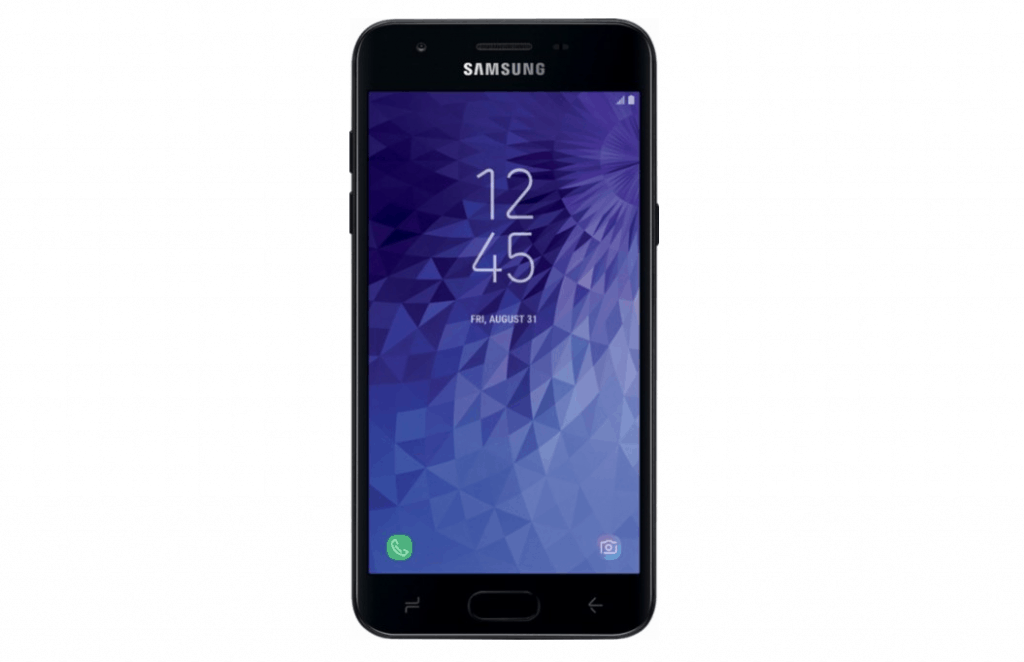 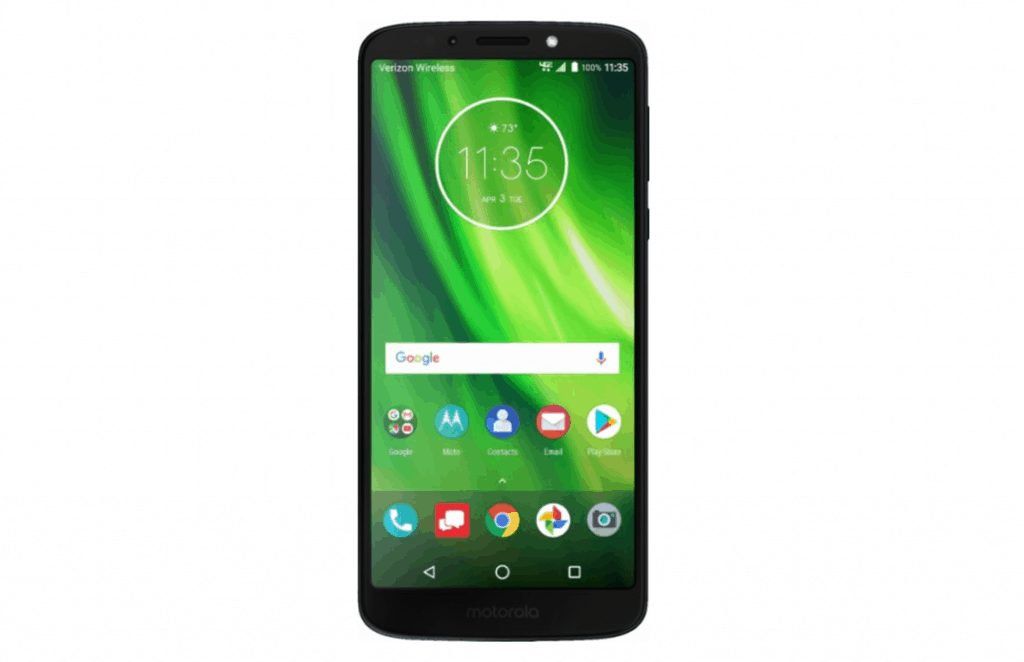 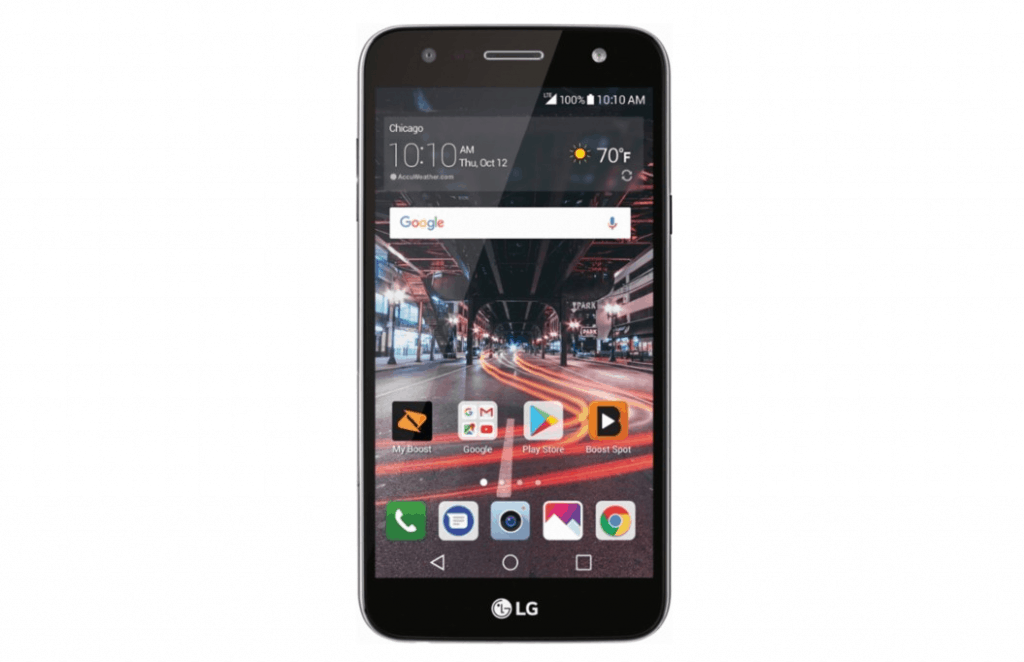 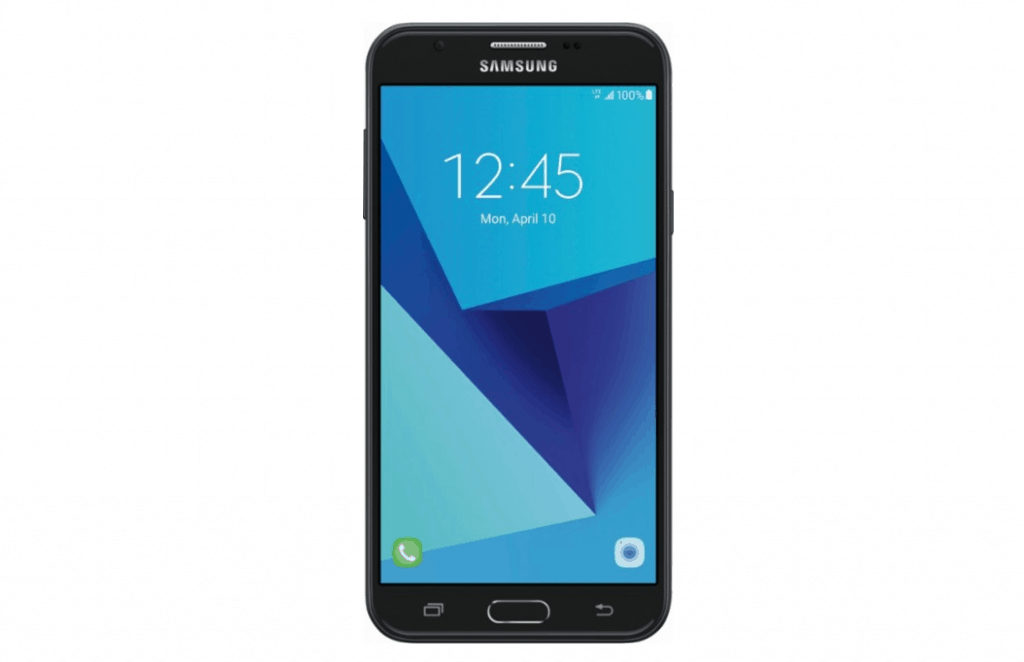 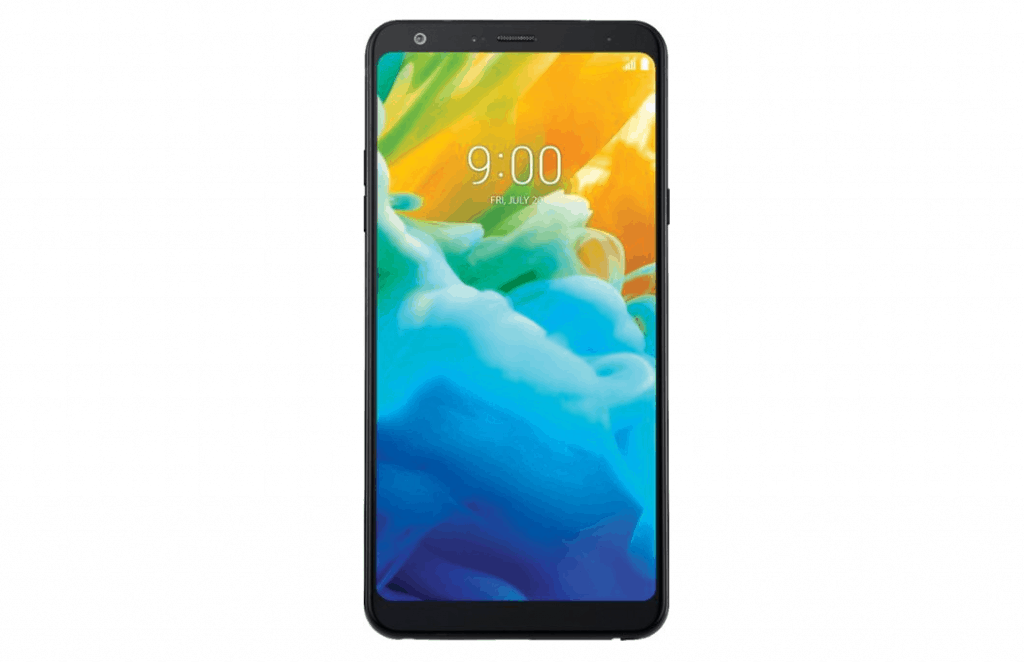 Prepaid services managed by the larger network carriers used to be dedicated to parents looking to curb the number of time kids spend on their phones. However, the sheer popularity of factory unlocked international devices like OnePlus and Huawei has changed the game for good. Recognizing how do prepaid phones work has garnered plenty of support in the United States too, convincing even mighty Google to join the race with the intuitive Project Fi initiative.Are you cutting short your contract and enjoying the freedom by understanding how do prepaid phones work? Or would you rather stick to the traditional postpaid plans and enjoy the perks that are offered with family plans? Let us know your thoughts in the comments section right down below.