The latest Galaxy device from Samsung - the Note 9, has a handy feature which allows you to plug it into an external monitor or TV with a USB-C to HDMI adapter. However, not everyone can spend a thousand bucks. So, what if you need to get something similar without spending a lot? Well, our choice of the best Android TV box (for the price that it's asking) is probably your best bet.

What is an Android TV Box?

Just in case that you've never heard of what that is, an Android TV Box is a sort of mini PC that's running Android. A small box with a few USB ports for connecting devices which allows you to connect it on a monitor or TV - usually with an HDMI port.It's pretty useful if you want to watch a movie or any kind of video on a bigger screen - especially if you don't have a Laptop or anything similar. The big difference between an Android Box and a mini PC is that entry-level Android Boxes are much cheaper than both entry-level PCs and smartphones.As for other activities, like gaming, chatting, etc, well, results may vary depending on the TV Box that you'll get. With that being said, let's take a look at the budget option of our choice - the Scishion V88.

The first thing that we noticed on the V88 TV Box is its I/O ports. There are 4 USB ports that allow you to connect peripherals and USB drives, an HDMI port for connecting the TV Box to a display, an Ethernet port for wired networking, and an SD card slot for connecting a microSD card with the appropriate adapter.When it comes to specifications, we've got a quad-core CPU with the cheap Mali-400 GPU. Other than that, only a gig of RAM with 8 gigs of storage and either Android 7 or 8 depending on which version you'll get. 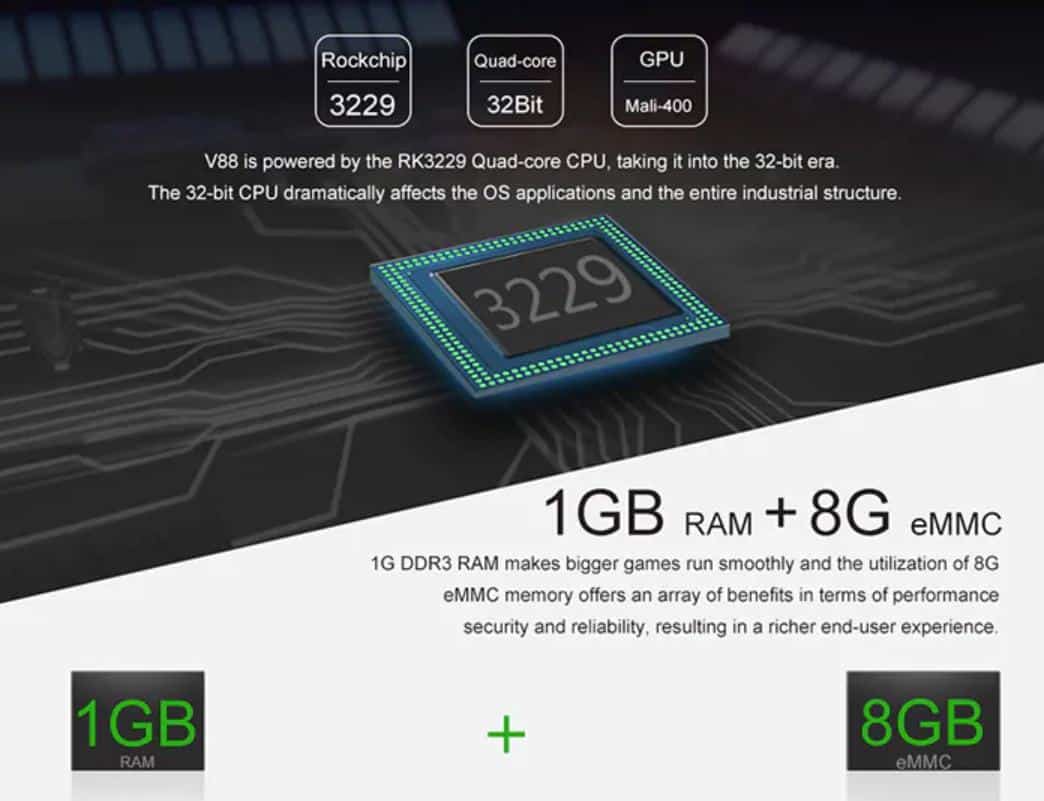 Why do we think that this is the best Android TV Box for the price? Because it only costs 20 euros. That's should be about 24-25 bucks, give or take.We're talking about an extremely cheap device which at the very least allows you to watch movies and browse the web. That's amazing.Let's look a little bit more into the details and talk about our experience with it.

The first thing that you worry about when getting something that you've never used before, is the setup process. No need to worry. Setting up the V88 TV Box is extremely easy.All you have to do is connect it to a TV or monitor with an HDMI cable, plug it in, then turn it On with its controller. It's highly advised to use a mouse for ease of use. But, more on that later on. 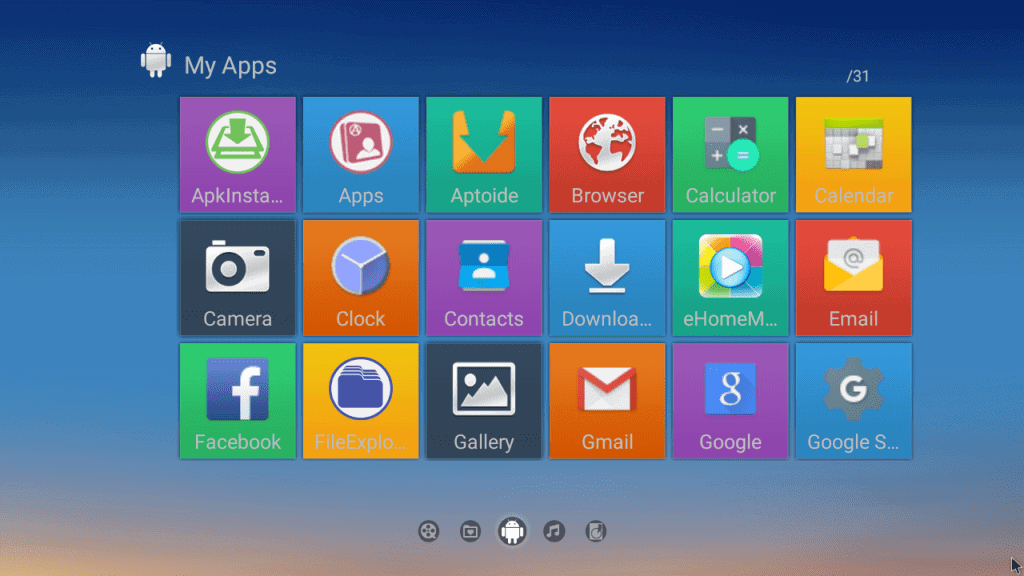 The OS setup process is exactly the same as that of your Android smartphone or tablet. So, nothing to talk about on that aspect.The quad-core processor is rather slow at times. So, setting up the device for the first time was a bit of a pain because there are lots of useless apps running on the background along with everything that is getting installed and synchronized with your Google account.

This is probably the main reason that people buy Android TV Boxes. So, we're gonna start with this part of our experience first. 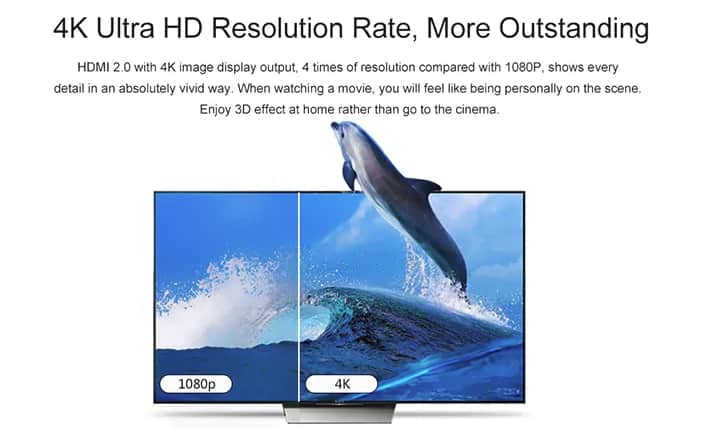 As you can see above, the V88 is marketed as a device that supports 4K video playback. However, as you might have expected, that's maybe a bit of false advertisement.To be fair, playing 4K videos on the V88 TV Box is possible. However, that only applies to offline videos that you've saved and they are still a little bit laggy.Playing 720p and 1080p videos was a very enjoyable experience. The playback was extremely smooth. 1440p was mostly fine with some lags every now and then but we would recommend to stick with 1080p.That's with offline playback. Online was a different story. Even 720p videos struggled to run on Chrome. Things were considerably better on apps that are made specifically for video playback like YouTube and such.Overall, if you're looking to play downloaded videos and movies, try to stick with 1080p. For online playback, you'll often have to restrict yourself in lower resolutions. We've never been able to find such a cheap device which allows you to play Full HD movies on a TV before and that's why we think that this is the best Android TV box for the price.

When it comes to multitasking, let's just say that this is not your best option. With only a gigabyte of RAM, the V88 TV Box will struggle just to run 2 or 3 apps at the same time.While we were rolling back and forth the Google Play Store to try out apps, we noticed that the Play Store would often load all the way from the beginning. So, really not that good for multitasking. Still, at this price point, we probably can't really complain. 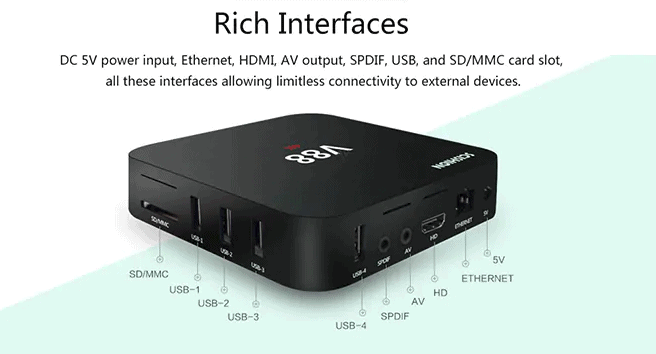 When it comes to I/O, we managed to easily connect a keyboard, a mouse, our smartphone, and a 2.5-inch HDD to it. Everything works like a charm.We don't recommend connecting both a smartphone and a drive at the same time because this is a low-powered device. It'll probably struggle to power up everything at once.With that being said, we are actually surprised to see that an external drive works in the first place. After all, the online stores mention that external mechanical drives are not supported and our 2.5-inch 80GB HDD works just fine. Maybe they are referring to 3.5-inch drives?And of course, SD cards work like a charm as well. Gearbest mentions that you can only use SD cards that are up to 16 gigs and that should be more than enough for 1080p movies. However, after seeing how our external drive works just fine, we can't help but wonder if it can also recognize bigger SD cards.Overall, for a device of this caliber, it has a very powerful I/O. Just one more reason for why we consider this to be the best Android TV Box at that price point. 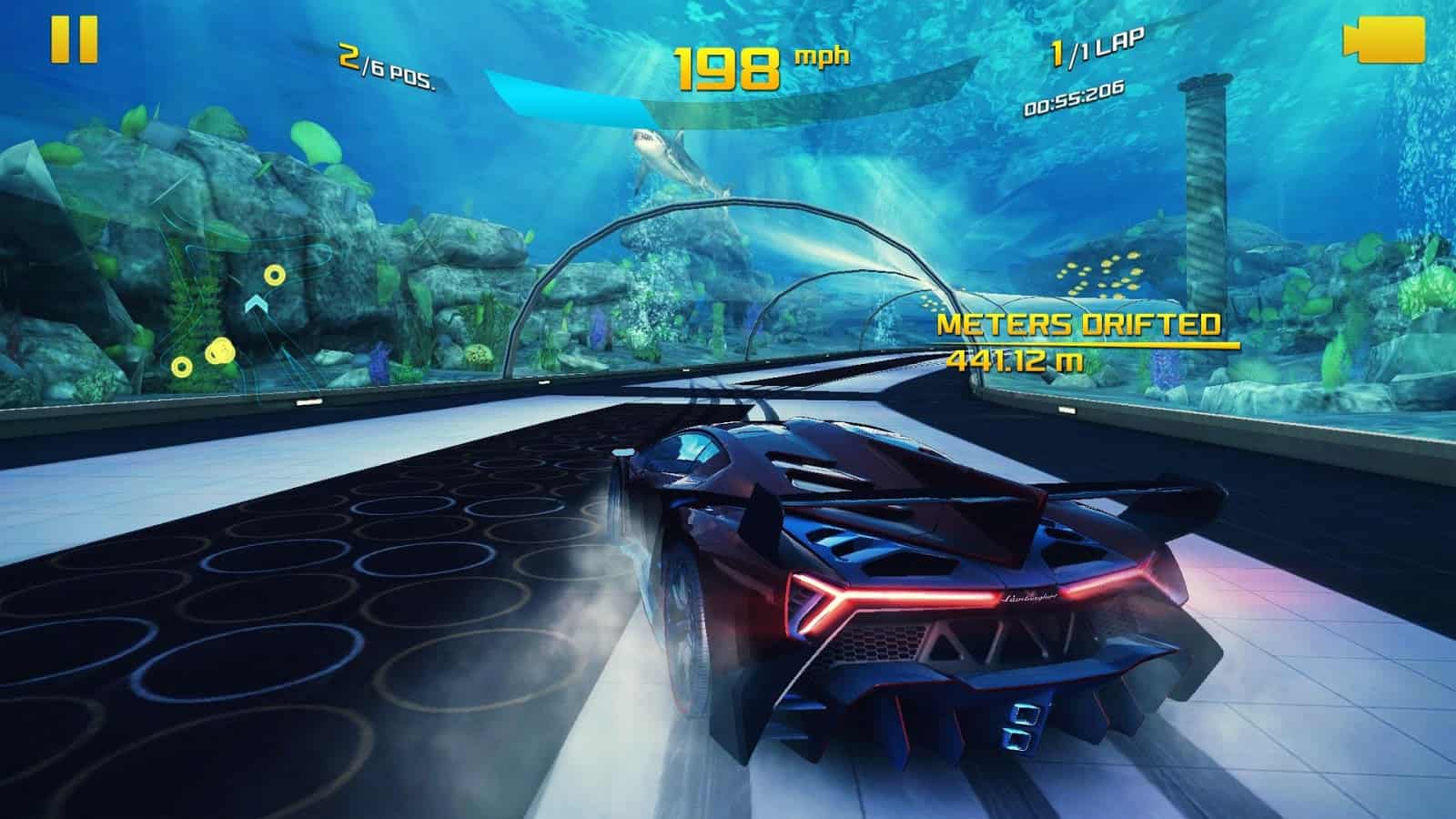 Don't even think about it. Not joking. As you saw above, we have our reasons for choosing the V88 TV Box as the best Android TV Box at this price point. Gaming is not one of them.Sorry but you surely understand how it's not possible to get a positive gaming experience with 24-25 bucks right? Asphalt 8 was extremely laggy and even Jetpack Joyride struggled to run decently.Now, when it comes to lighter games that don't require high framerates and are not demanding at all, then you probably won't have an issue. We're talking about card games, puzzles, and simple stuff like that.However, at the end of the day, who plugs an Android device on his TV to play Poker? Games like Asphalt would be much more enjoyable on a TV but you just can't do that without getting something more powerful and spending more money in the process.

Browsing the web with Chrome wasn't too bad actually. We can go through websites like Updato without experiencing any issues or major slowdowns.It still feels much slower than your average mid-range smartphone. But, let's not forget that even a low-end smartphone will cost you at least 3 times as much.

As for productivity, well, it's possible. You can use Google docs, Google sheets, and anything similar to perform some basic tasks. That's considering that you have a mouse and keyboard of course.However, don't expect to become the next big name or anything with it. If you've got anything else, even a notebook, then you'll surely get a better experience. Overall, the lack of multitasking makes productivity a bit painful but it's still possible.

The V88 TV Box comes with its own controller. While navigating through the menu and performing some basic navigation through apps, browsing the web with it is a no go.

What we did instead, is that we used two of its USB ports for connecting a mouse and a keyboard and everything felt so much easier.If you don't have a mouse and keyboard yet, then do keep in mind that you can find some extremely cheap options from Chinese e-shops. We're talking about 2 dollar mice and 6 dollar keyboards.Of course, such cheap peripherals won't give you the best experience. However, if you're using a 20 euro device, then it would be silly to spend more for peripherals.

If you're looking for a cheap device to play 1080p movies on your TV, then look no further. The V88 is the ideal solution for that and we truly think that it's the best Android TV Box for the money that it's asking.Of course, the price may or may not change depending on if you'll have to pay import taxes and fees. Thankfully, we didn't have to pay anything extra.However, if you need to perform heavy multitasking or play demanding games, then you can just forget about it. You'll have to spend way more than that so that you'll be able to get something much more powerful.

Get the Scishion V88 Android TV Box from Gearbest

If you feel like we missed something important or there's something wrong, then please do let us and the whole world know about it in the comments down below.Like what you see? Then don't forget to follow us on Facebook and Twitter for the latest Android news and more like this!