After a very long time of checking out rumors and leaks, the Huawei Mate 20 Pro got officially revealed yesterday - which means that we finally have information straight from the source.It's not just the Mate 20 Pro but also the Mate 20. With that being said, let's take a look at them!

As we were expecting, both of these new devices come with Android Pie and the new EMUI 9.0 skin from Huawei. We understand that some of you prefer stock Android. But, when it comes to flagships, most of them have some sort of custom skin installed. That's with the exception of Pixel devices, of course.Huawei aims to simplify EMUI 9.0 a bit more compared to previous versions and that's for obvious reasons. One of the first steps to do that is reducing the setting items from 940 to 843.As for features, one of the most important ones - as we mentioned in our last news roundup, is GPU Turbo 2.0. This is specialized software specifically for Huawei devices which increases gaming performance by 60% and power efficiency by 30%.Other than that, there's also a new password manager and Android Pie features such as Adaptive Battery, Digital Wellbeing, etc. 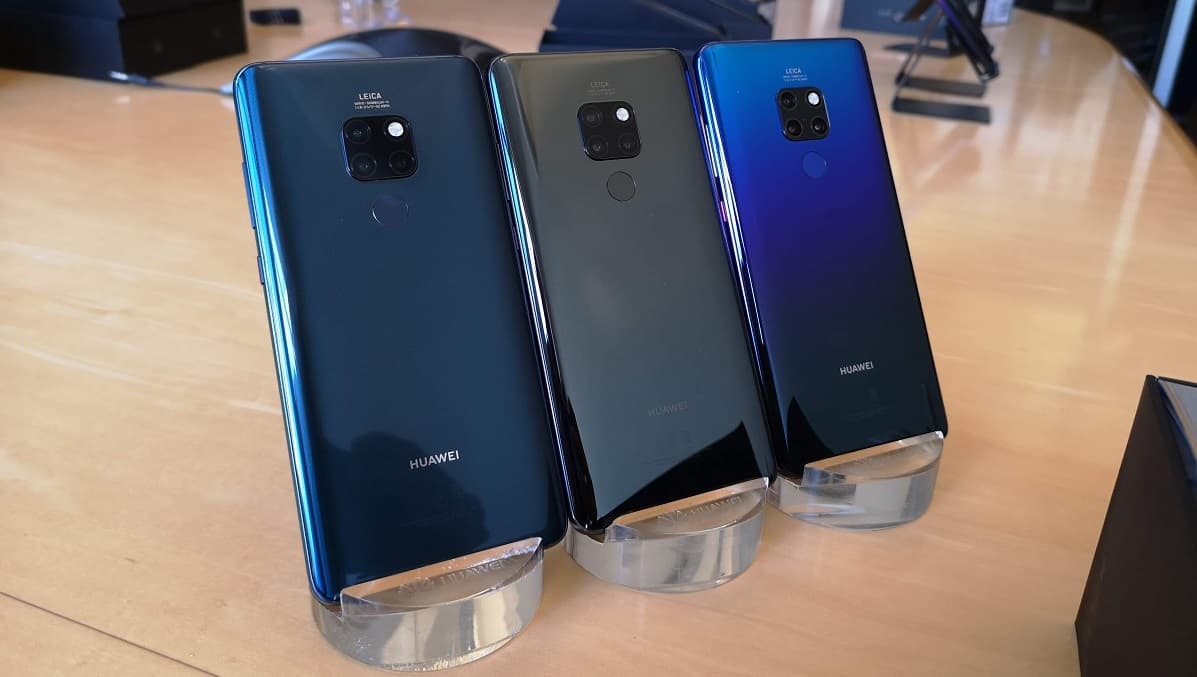 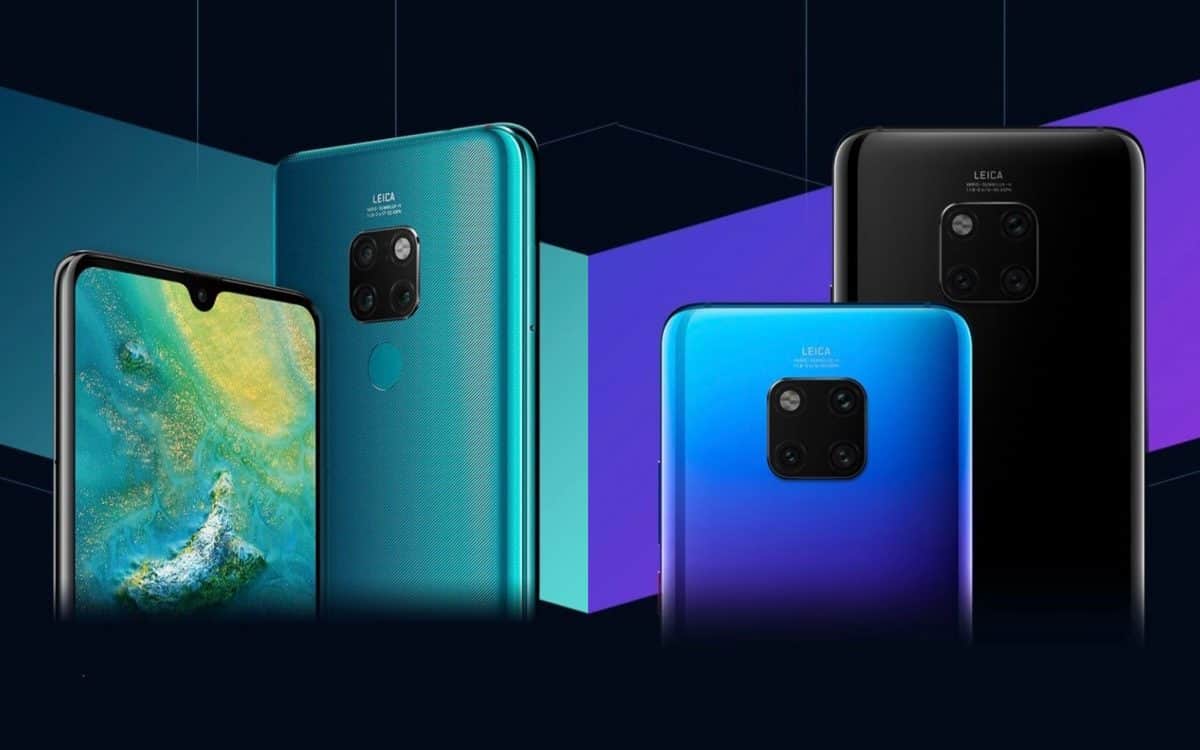 The Mate 20 has a waterdrop notch and the Mate 20 Pro has a wide one which is very similar to what the Pixel 3 XL has. So, if you are not a fan of the notch trend but you dig the new Mates, then you'll probably prefer the Mate 20.The reason that the Huawei Mate 20 Pro has a wide notch, is because it offers a 3D depth sensing camera which helps in face recognition/face unlock. Pretty useful if you prefer face unlock over the fingerprint scanner.Speaking of fingerprint scanners, the Mate 20 has one on its back while the Mate 20 pro utilizes an in-screen fingerprint sensor. Not sure if this is for ease of use or for a more fluid design, though. 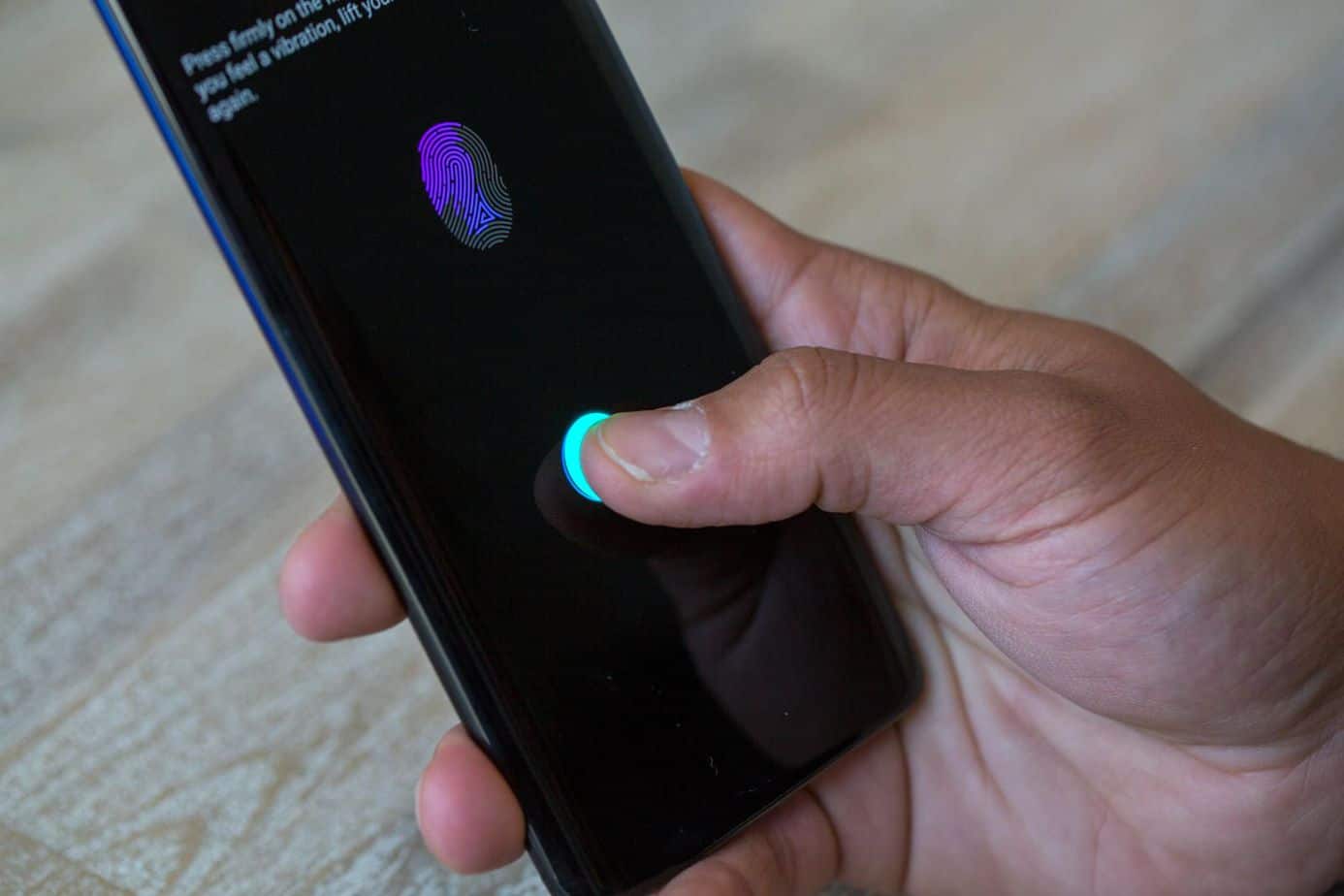 To the massive surprise of, well, nobody - the Mate 20 features a Full HD+ LCD display with an aspect ratio of 18.7:9. However, the Mate 20 Pro did surprise us a bit as it has a 2K OLED display at 6.3 inches.Now, some of you may argue that a 2K screen is an overkill at that size. And you know what? You may be right. Considering how sharp a 1080P monitor looks at 26 inches, we can only imagine how much of a difference 2K makes on a 6-inch display.But, still, you may be able to notice a difference while using your phone as a VR headset or something but that's about it. At the end of the day, the OLED technology is what truly makes a difference in the viewing experience.Last, but not least, let us not forget about the in-screen fingerprint scanner. Sure - it's not anything super useful. But, it's an early look into the future (despite the fact that we've seen it previously) and we wouldn't mind if this kind of technology were to become mainstream. 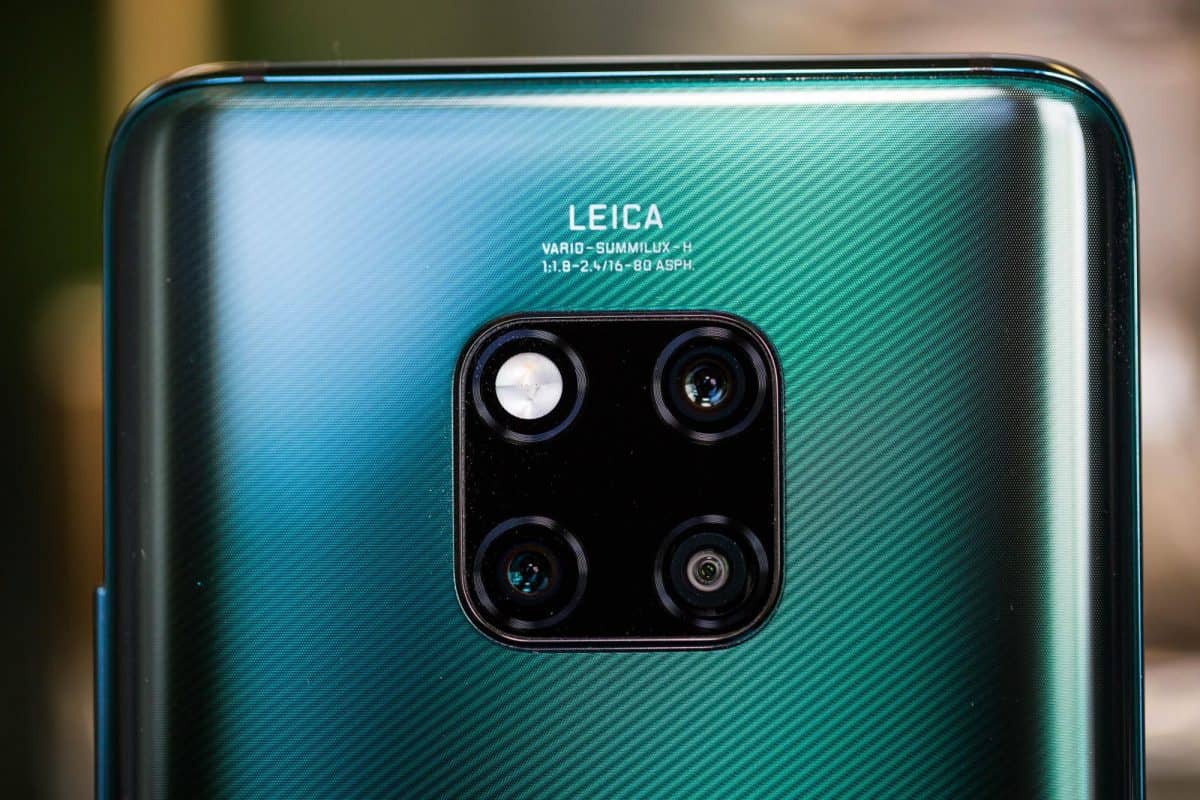 The Huawei P20 has been known for taking great pictures under low-lighting conditions and these new phones don't seem to fall too far from the tree with their triple camera setups.First, the Mate 20. The camera is absolutely wonderful, but nothing groundbreaking. We've got a 12MP for the main camera, a 16MP ultra-wide lens, and an 8MP telephoto lens.Moving to the Mate 20 Pro and this is where it gets intense. The main sensor is at a whopping 40MP along with a 20MP ultrawide lens and an 8MP telephoto lens - talk about a monster.But, wait, there's more! We now have 2.5cm macro photography which allows us to get really close to whatever it is that you want to take a shot off.Then there's also Master AI 2.0 for scene recognition, AI cinema for videos, and object recognition for tracking in real-time. And by the way, just in case that you got confused, that thing which looks like a fourth camera is just the flash. 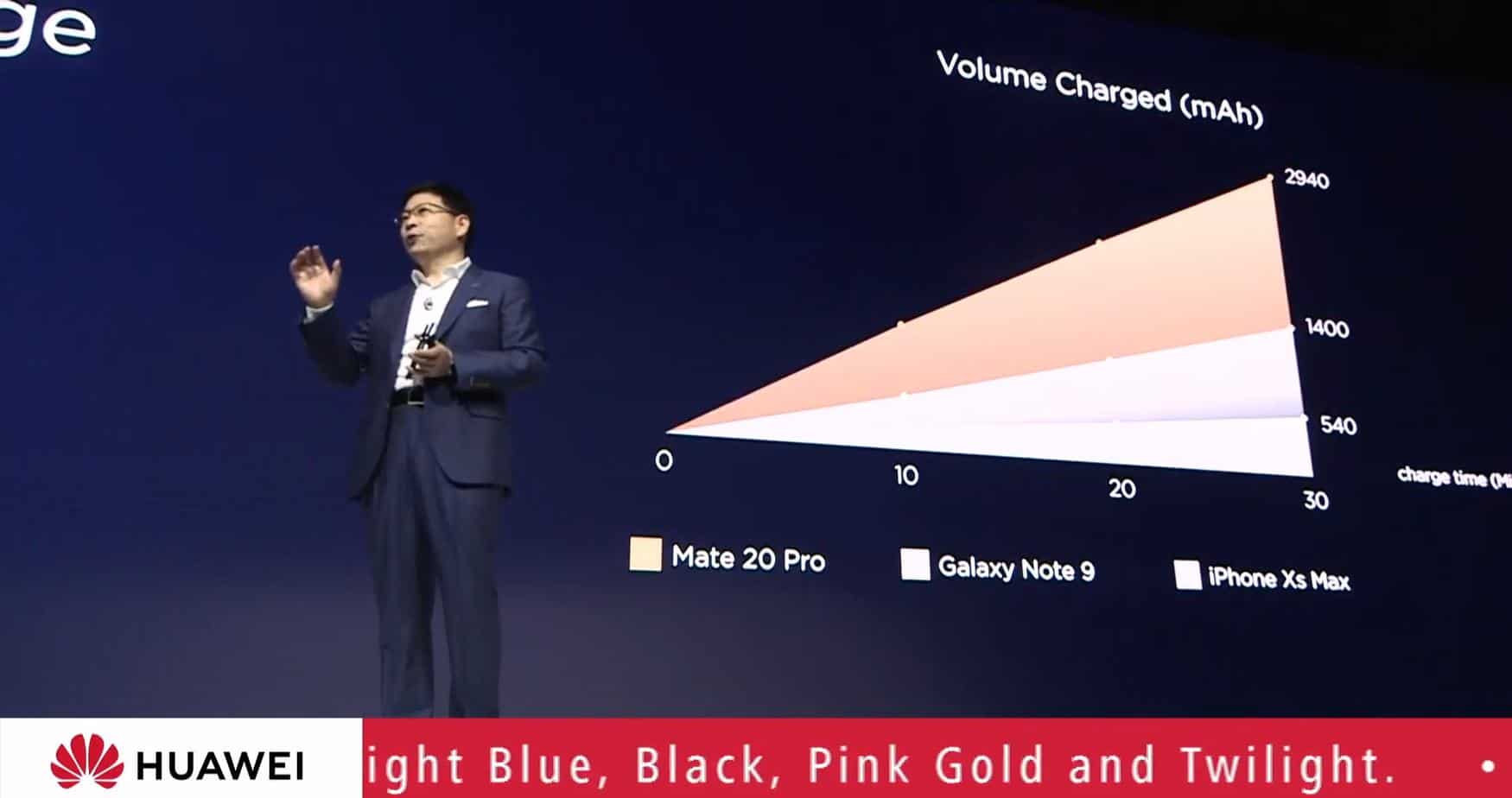 As we were all expecting, the Mate 20 has a battery of 4000 mAh and the Huawei Mate 20 Pro 4200. Both are great for getting easily through the day with one charge.When it comes to charging, the Mate 20 Pro allows you to charge it with 40 Watts. You know what that means? That means that you should be able to charge it from 0 to 70% in about 30 minutes.One cool feature that we weren't expecting to see is that the Mate 20 Pro can turn into a wireless charger. Yep. That's right! You can charge other devices that support wireless charging by using, well, your phone. Not sure if that applies to the Mate 20 too as Huawei didn't clarify that during the announcement.And now you may ask: "How is that useful in real life?" Well, just imagine that you're hanging around with a friend. His battery is empty, yours is full, and there's no charger anywhere nearby. You get where this is going right? 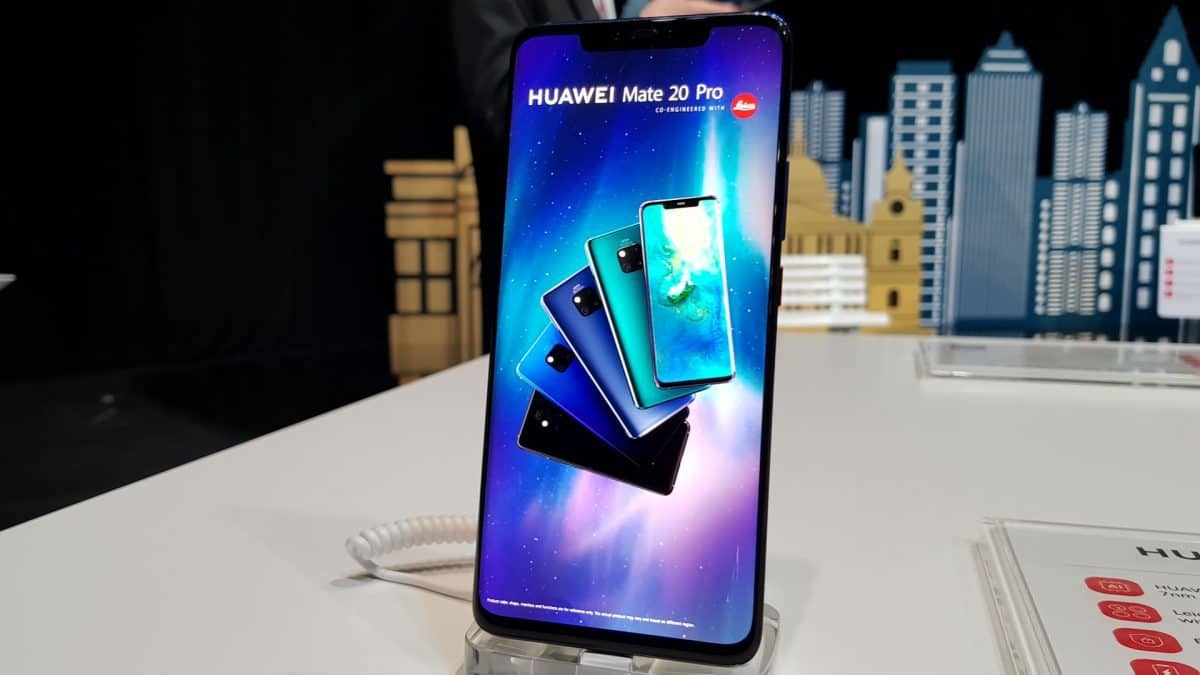 Both the Mate 20 and 20 Pro utilize the Kirin 980. It features an octa-core processor and uses the Mali-G76 as a GPU.When it comes to storage, we've got 6 gigs of RAM and 128 gigs of storage along with microSD card support. But, here's the deal. Huawei created a new smaller type of SD card that these new devices utilize.These new cards are called Nano MicroSD. Now, we really feel like this was not necessary because the standard microSD cards were already pretty darn small anyway.In fact, this just makes things more difficult. SD cards are a very easy way of carrying around your data from phone to phone.If you wish to switch from an older phone to the Mate 20/Pro, then you're pretty much forced to throw away your old SD card and get a new one. That's unless microSD cards work on nanoSD card slots but we doubt it.

While we generally talked about these new devices, now it's time to get a bit more "specific".Huawei Mate 20 Pro specs: Huawei Mate 20 specs: 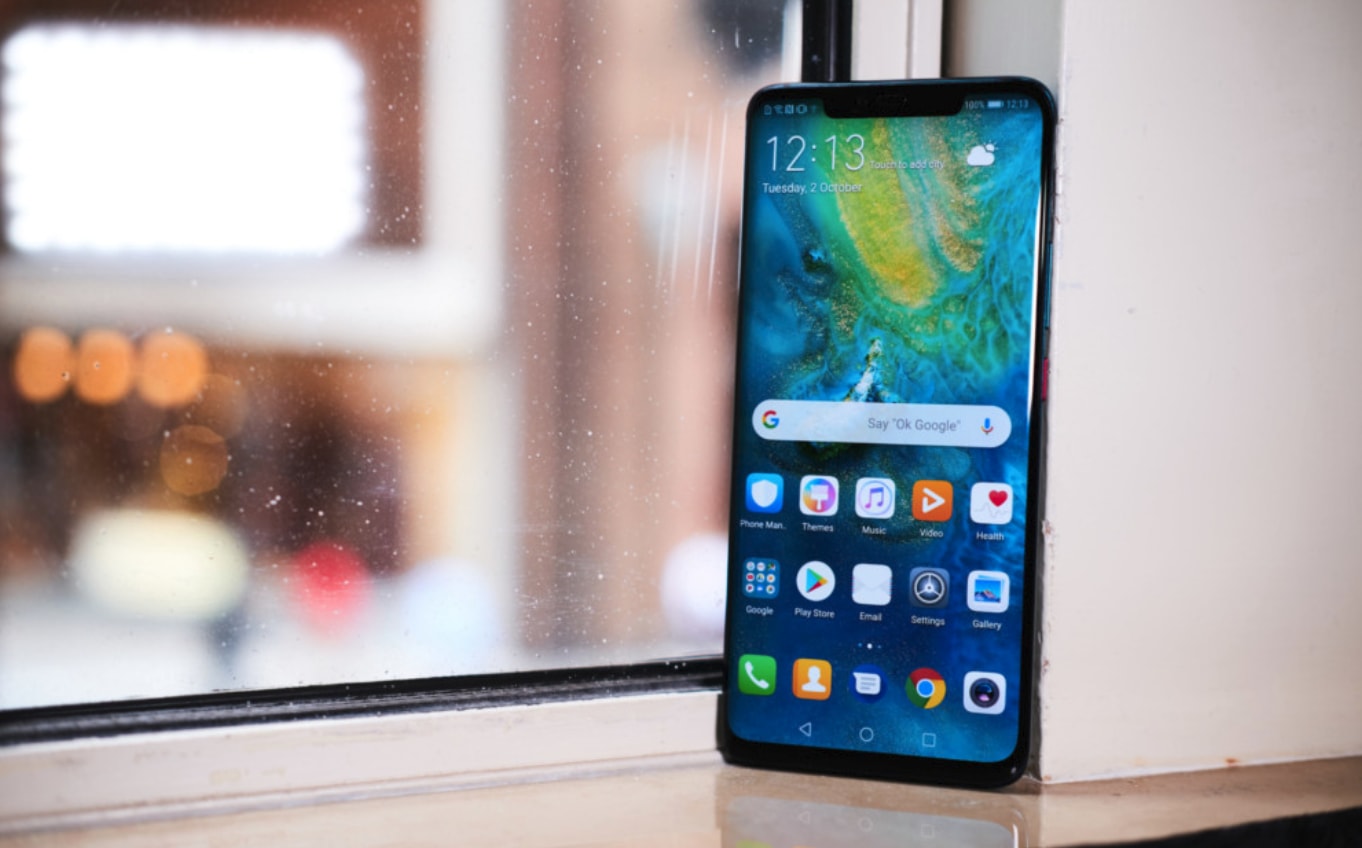 From what we've seen, both devices are already available for pre-ordering. Pricing for the Mate 20 starts at about 800 euros and we've also already spotted the P20 Pro in Europe at about 1000 euros.So, Huawei is also playing at the 1000 mark now. While Europeans can expect to get these devices, it seems like they won't be coming to the US - most likely due to the whole security issue that the USA has brought up regarding Huawei phones.Availability and pricing in the UK are still unknown. There is a chance that they won't make it to the UK either but you can probably import it there without experiencing too many carrier issues like you would in the US.

Apart from the Huawei Mate 20 Pro and the Mate 20, Huawei also announced the Mate 20 X which offers a bigger battery and screen while it costs about a thousand bucks.Also, there is the Huawei Mate 20 RS Porsche Design which has more RAM and storage but the cost for it gets as high as $2430! That's all for now. If anything else comes up, we'll let you know about it in our weekly news roundups!Feel like we forgot something important? Then let us and everyone else know about it in the comments section down below!Like what you see? Then don't forget to follow us on Facebook and Twitter for the latest news, reviews, listicles, apps, games, devices, and more!