App lock applications allow you to lock your installed applications from the Play Store. In order to access a locked app, you'll have to insert a form of password or pin depending on the app lock that you used. There are various app lockers available in the Play Store. Each one of them works in a slightly different way, offers slightly different features, and may; or may not ask for a price. Here are what we consider to be the best 5 app lock apps for Android. Do keep in mind that the apps are not ranked in any particular order. 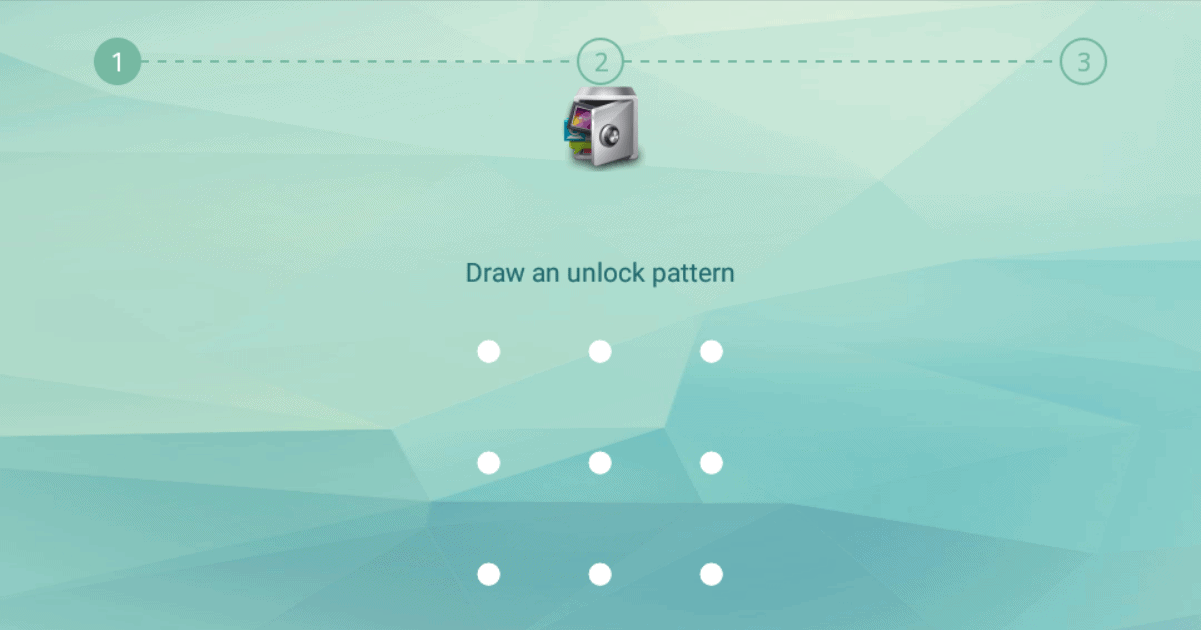 Our first option is simply called AppLock. With more than 100 million downloads, almost 5 million ratings, and an average rating of 4.4/5, this one definitely earns a spot among our top 5 options. It's completely free to use with no restrictions. Of course, as this is a free app, you can expect to see a few ads every now and then. Installation and day to day usage was a breeze. As you can see in the image above, the first thing that you have to do after installing this app is to set up a general unlock pattern for accessing your locked apps and AppLock.

And when it comes to features, well, let's just say that it's a long list. Some of our favorites are: As a side note, even with so many downloads and positive reviews, we couldn't help but notice that AppLock has received a LOT of negative reviews recently. Some of them mention that their locked files disappear so do keep that in mind.

Get AppLock - DoMobile from the Google Play Store 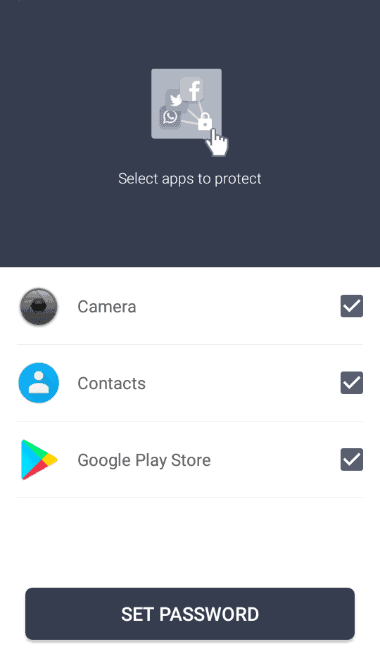 Anyway, with 10 million downloads and an average rating of 4.5/5, we could definitely say that this application deserves a place in the top 5. AppLock is free to use with ads and once again, the installation process was a breeze. As you can see in the image above, you're simply prompted to set a password, pick a few apps that you want to lock, and you're good to go. But, of course, it doesn't have to end there. AppLock gives you a few extra features to work with.

Speaking of features, we won't go too much into depth with this one as it's more or less the same with the previous AppLock. That's with the exception that it doesn't offer nearly as many features. One extra thing that we didn't find in the previous AppLocker is that this one allows you to change its icon as a sort of disguise - pretty smart. 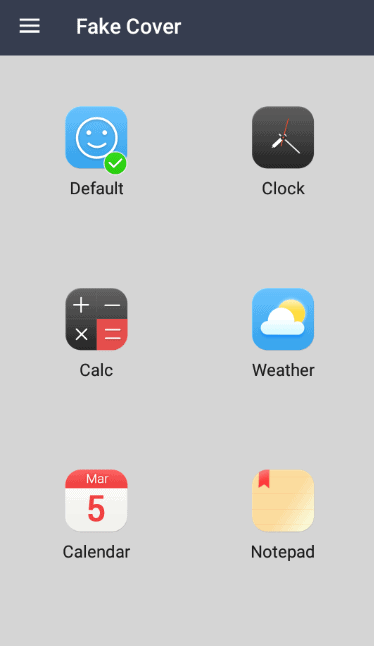 One thing that we didn't like is how it immediately asks for a rating after the installation. Seriously, it's impossible to rate an application if you haven't used it yet. Other than that, our device kept on returning to portrait mode when the lock screen came up which was pretty annoying and it can be even more annoying for tablet users. At this point, let's take a moment to talk about the negative reviews regarding the ads. Developers spend a lot of time and effort into creating an application and they need to earn an income as well. We should be grateful that we can benefit from their work for free.

Get AppLock - Ivy Mobile from the Google Play Store 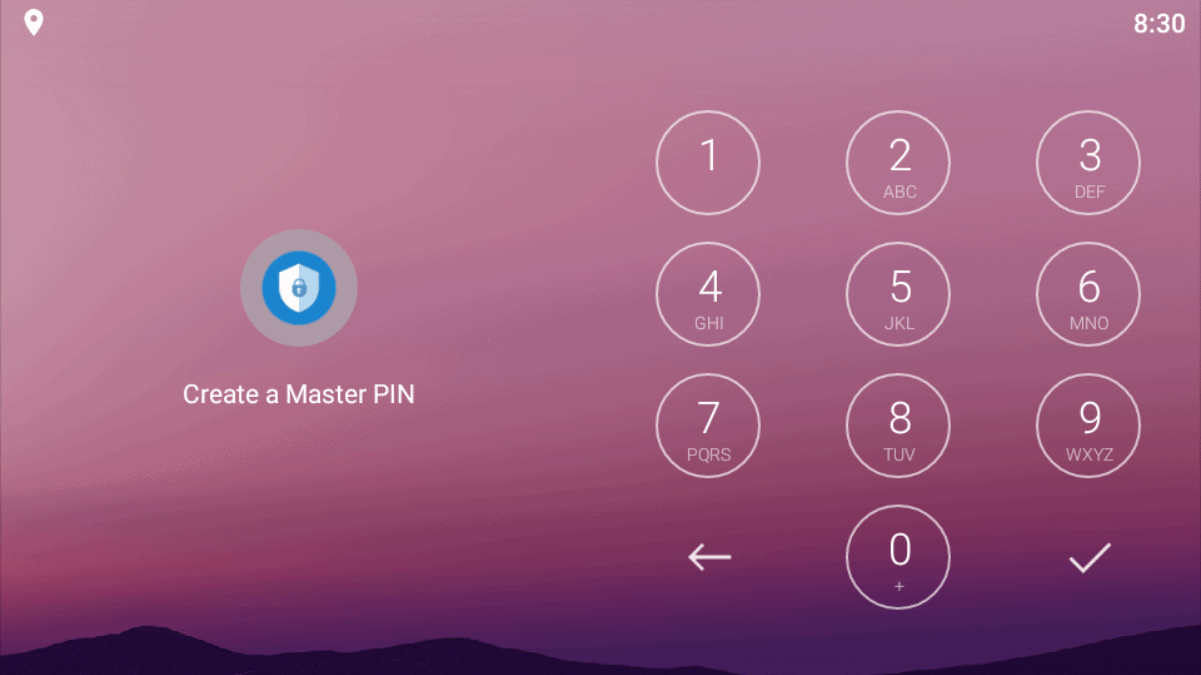 More than 10 million downloads and an average rating of 4.4. Is it worthy of a place in the top 5? You're damn right it is. The installation process doesn't differ much from the rest of the app lock choices. All you have to do is select a pin, pick the apps that you want to lock, and you're good to go. Quick and easy.

When it comes to features, one thing that we particularly liked was the remote control feature which allows you to lock your phone from another device. It can surely come in handy if you lose your phone or something.

And yes. We do already know that Google gives you that option by default with Android Device Manager. However, let's face it - 3rd party remote control applications just feel a bit easier to use. As for problems and complaints, there's really not much to talk about with this one. We didn't experience any weird rotation problems like we did with AppLock by IvyMobile and Google Play reviews seem to be positive for the most part. If there's one thing which was annoying then that would be the huge lag when entering the pin code. However, this won't necessarily apply for all devices so do let us know if you experienced the same problem in the comments below.

Get Fingerprint from the Google Play Store

With only 1 million downloads and an average rating of 4.5/5, Norton App Lock is definitely not the most widely used app in our list. However, we couldn't let this one out since Norton is generally a big name in the security niece. Not gonna lie, the whole UI felt a little bit too dull and simplified compared to our other options. Still, it gets the job done and that's what matters.

Frankly speaking, nothing special. You can lock your apps, photos, videos, and that's about it. Is that a bad thing? Well, yes and no depending on what you like. People who love simplicity and are looking for an app locker that does nothing more, then Norton is perfect. However, if you value extra features and like playing around with them, then you're likely going to be disappointed with this one.

Get Norton from the Google Play Store 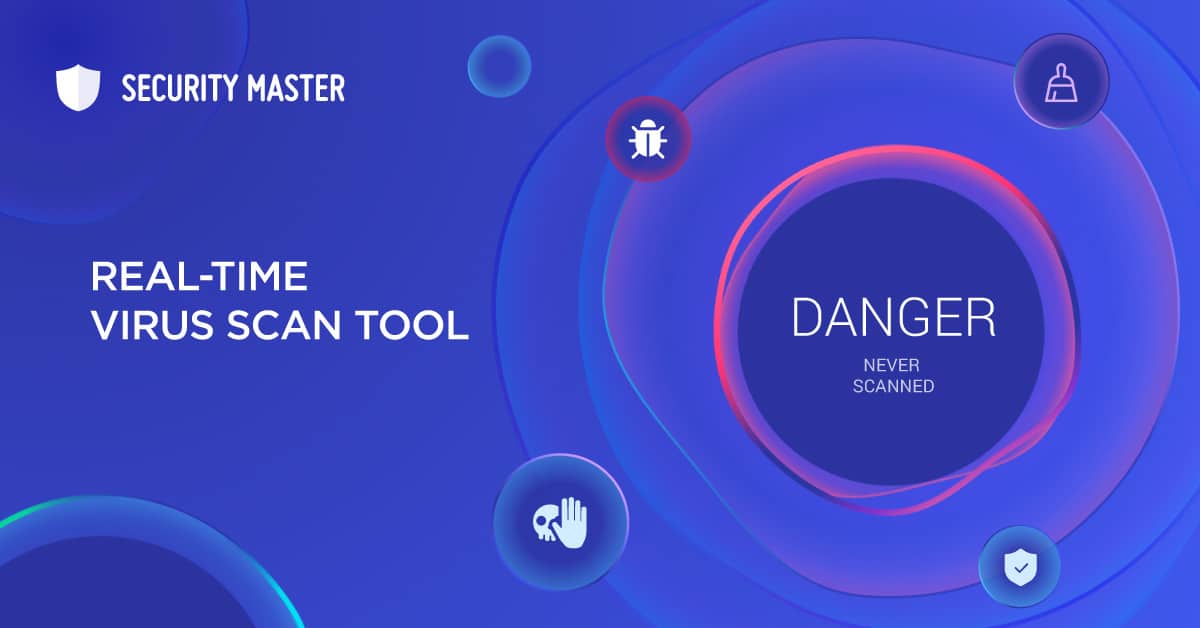 Security Master is by far the most widely used app in this list and the one with the highest rating. It currently counts more than 500 million downloads and an average rating of 4.7. This one is actually not a simple app lock. It offers an Antivirus, a VPN, and the app lock in a single package. With that being said, there are no extra features on the app lock side. You just lock the apps of your choice and that's it. Is the lack of features a deal breaker? Depends on the person. If you want the whole security and privacy package with a simple app lock then go for it. However, if you need lots of extra features on your app lock, then you might want to consider something else. Security Master is completely free to use but you can also upgrade to an ad-free version for a monthly fee if you wish to do so.

Get Security Master from the Google Play Store

Do you think that we missed a good app lock? If so, then let us and the whole world know in the comments down below. Like what you see? Then don't forget to like our Facebook page where you can receive more like this.

The Best Bluetooth Headphones for iPhone Devices in 2020

OK Google Not Working? Fix it in 2 Minutes